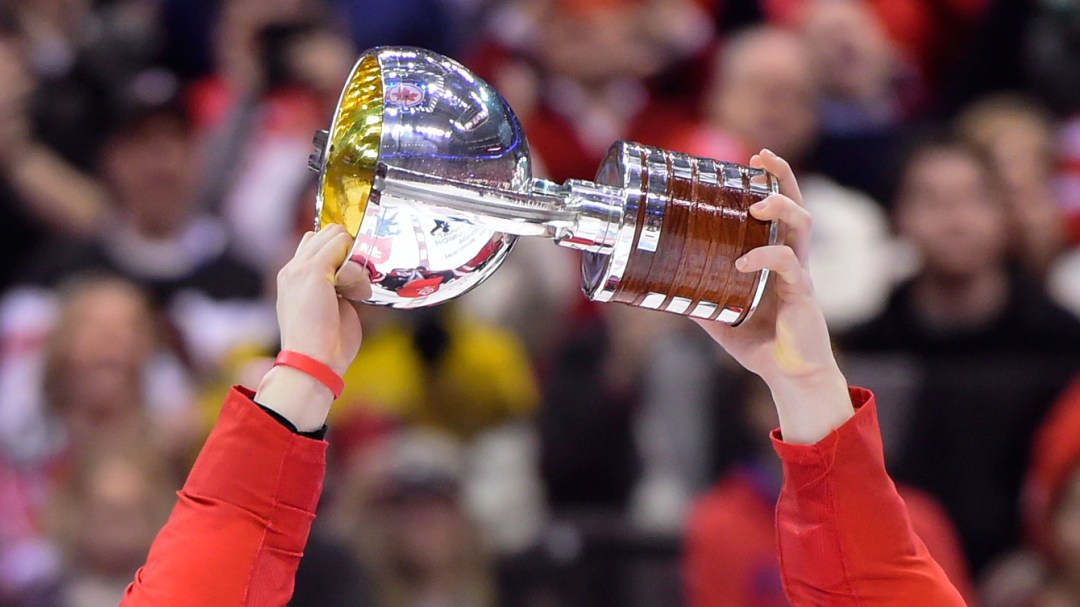 As the winter sports schedule ramps up, the focal point of this pre-Olympic season will be the various world championships in early 2017.

Canada has athletes in six sports currently carrying the title of world champion. Most of those were won in 2016, with a couple from 2015 when the biennial global competition was last held for all skiing and snowboard events.