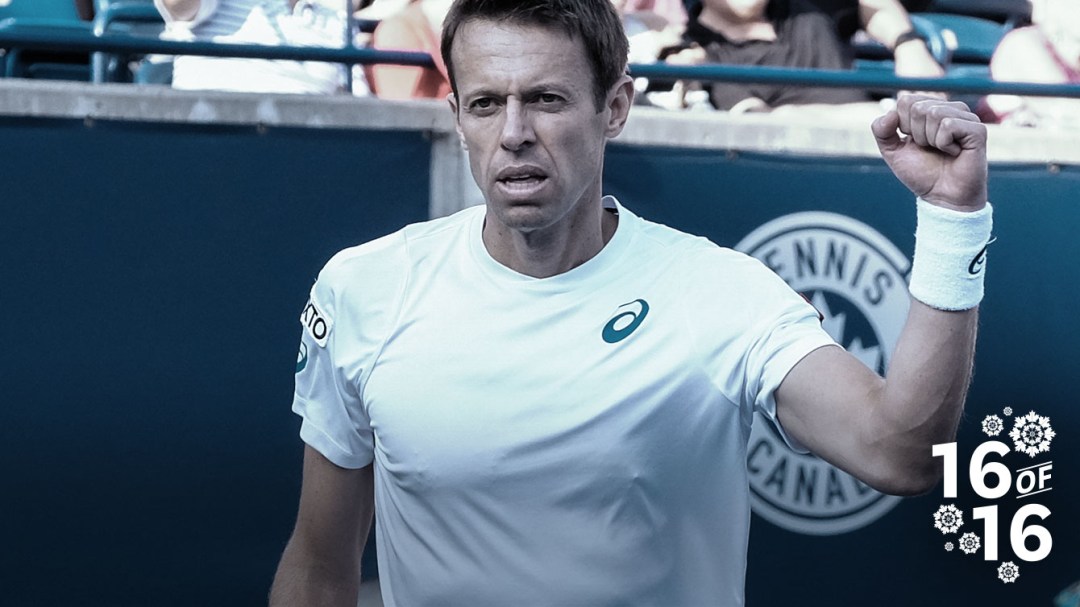 Daniel Nestor has hit his share of tennis balls.

At 45 years of age, the Canadian tennis player is one of the modern era’s most prominent doubles players due to his longevity and perennial success on the ATP circuit. 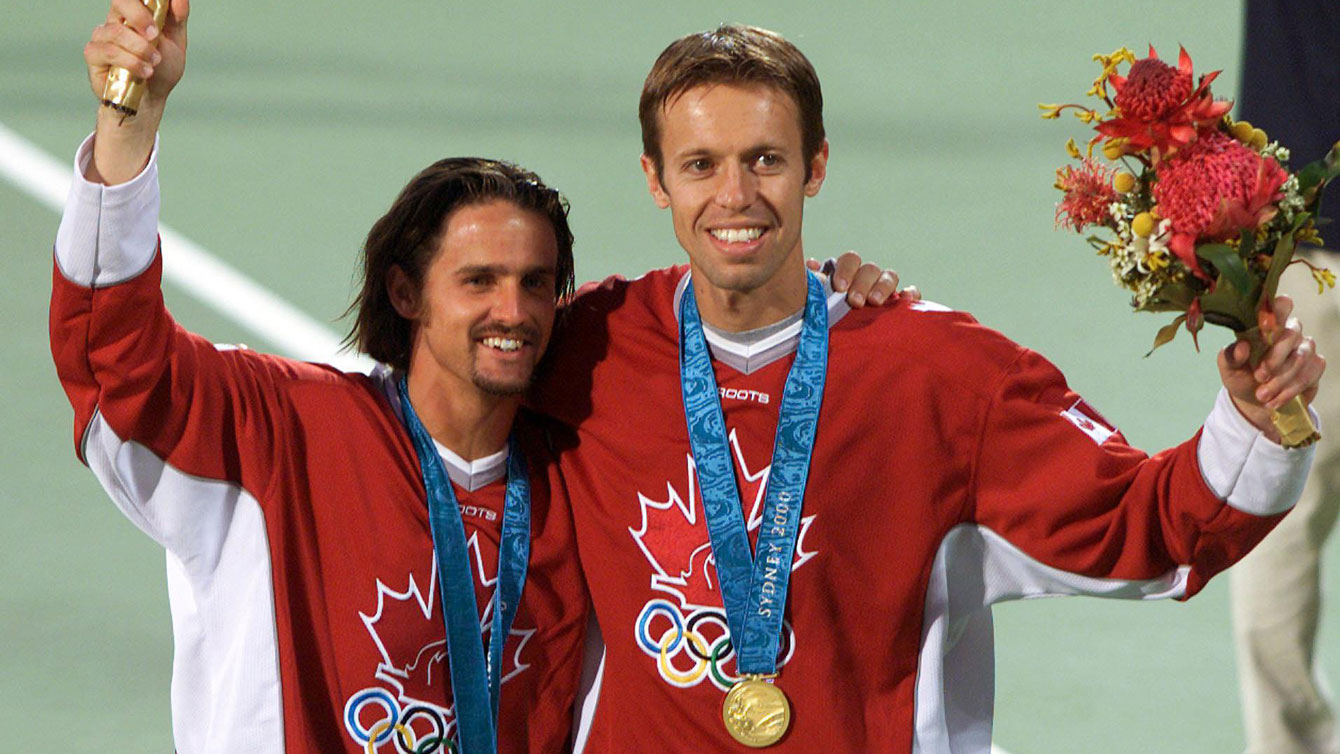 To give you a clearer picture, the Toronto native gained pro status before Milos Raonic celebrated his first birthday and was crowned Olympic men’s doubles champion at Sydney 2000, when Penny Oleksiak was only three months old.

This year, Daniel Nestor won three ATP titles and reached the bronze medal match at Rio 2016, but you have to go back to January to relive one of the greatest feats of his career.

As trivial as it may seem, with his win in the first round of the Apia International tournament in Sydney, Nestor became the first doubles player to register 1,000 career wins on the ATP circuit.

Achieving the feat on Australian soil was all the more magical for Nestor since it was on this particular continent that the much-traveled athlete won Olympic gold in 2000 as well as his first Grand Slam title at the Australian Open the following year.

Having won at least one doubles title each year since 1994, Nestor has captured the third most titles in doubles history with his 91 trophies and is the eleventh most decorated male player ahead of greats like Novak Djokovic, Rafael Nadal, Pete Sampras and Andre Agassi.

Canada’s best doubles tennis player – based on his 15th place ATP ranking – has already suggested that he would continue his pro journey as long as his body allows.

Here’s to many more great years of Nestor. Cheers!