When it comes to retirement, few athletes can claim to have stepped away on their own terms. That’s exactly what Larisa Yurkiw did.

While very few believed the Canadian alpine skier could return to world-class form after suffering yet another knee injury in 2013, Yurkiw put together her best year ever to end an impressive decade-long international career. 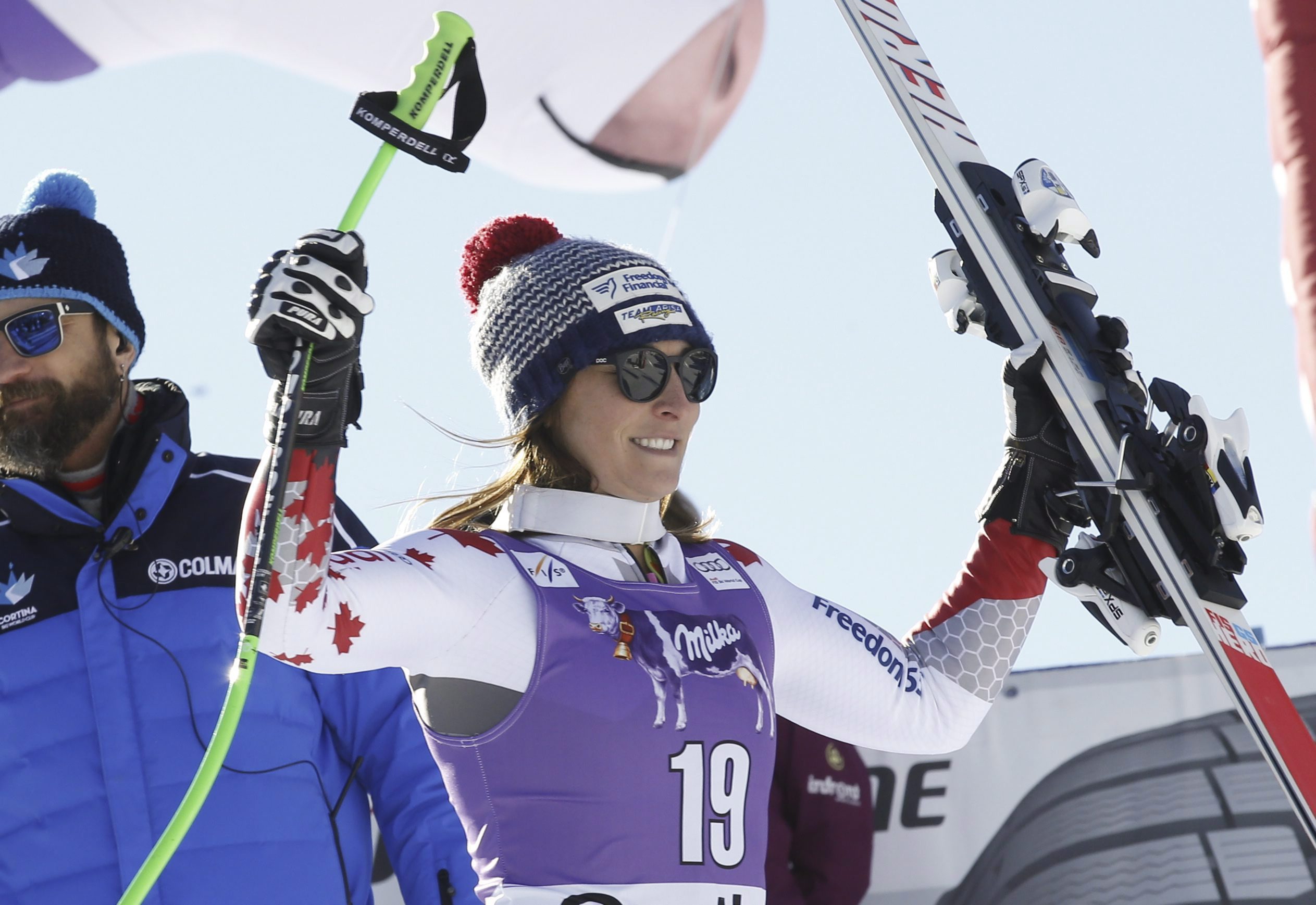 Three years ago, despite facing what seemed like insurmountable odds, she took matters into her own hands by self-financing her career with the help of personal sponsors. The bold decision paid off in a big way during the 2015-2016 season as Team Larisa landed on three consecutive World Cup podiums, racking up two silvers and one bronze after a top-10 finish in Lake Louise to kick-start her stellar campaign.

She concluded her final season as the top Canadian on the circuit with a third-place finish in the overall downhill standings behind top skier American Lindsey Vonn and Fabienne Suter of Switzerland.

What a wonderful and wild season ⭐️ So proud to stand on the podium today in the Downhill Cup! It is the result of a lot of people's work.. Hands-on, relentless, tiresome work. Thank you for providing me with the opportunity of a lifetime. Thank you to the sponsors who provided the platform 🏁 …A journalist mentioned something about missing a victory today.. If only she knew what a victory this season has been. Bronze medal around my neck and gold in my heart. Thank you 💛

“It’s time to say goodbye,” wrote the Ontario native when sharing news of her retirement on Instagram.

“Each of you played a role in not only believing in my massive goals and potential to achieve them but by supporting my program. Your generosity was necessary, but your commitment to the journey made Team Larisa 3rd in the World. That’s as gold as it gets.” 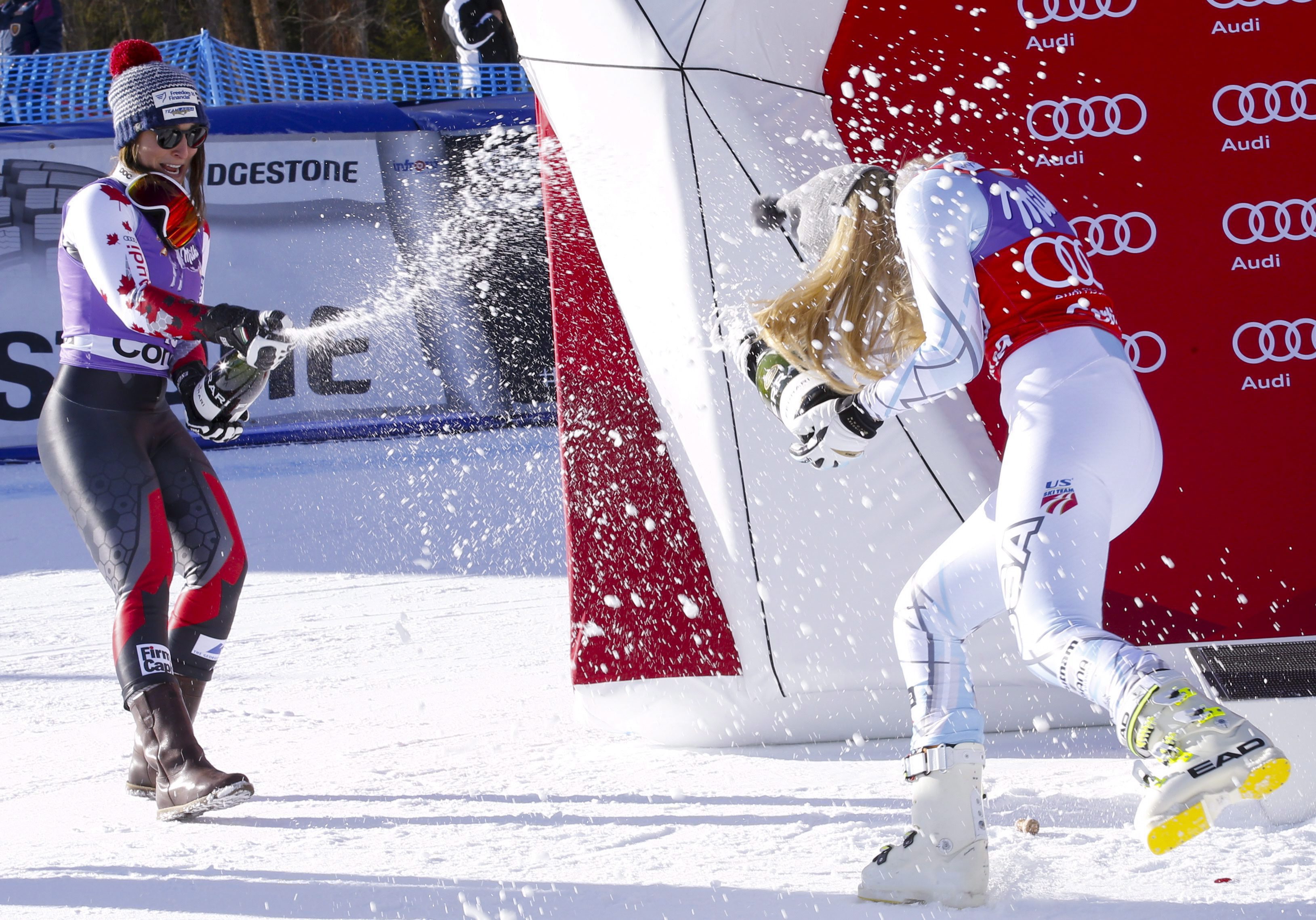 The now 28-year-old athlete is no stranger to major setbacks. Her most challenging came in 2009 when she suffered what was deemed by doctors to be a career-ending knee injury that forced her to miss the 2010 Winter Olympics in Vancouver and close to two years of World Cup competition.

She was able to return in time to represent Canada at Sochi 2014, her first and only Olympic competition.

After years of defying odds, last spring, the pride of Owen Sound, Ont. decided to call it a career after going under the knife for the fifth time and a first for her “good” left knee. Not wanting to put her long-term health at risk, Yurkiw has left the sport she loves on her on accord.

“I have had the most empowering years of my life throughout this career. Now, I can freely state that I will close this chapter and write a brand new one”

Larisa Yurkiw’s journey to the Olympic Winter Games included coming back from a two-year layoff from competition due to a...

While competing for the University of Vermont, Laurence St-Germain was the runner-up in the slalom at the 2016 NCAA Championships…