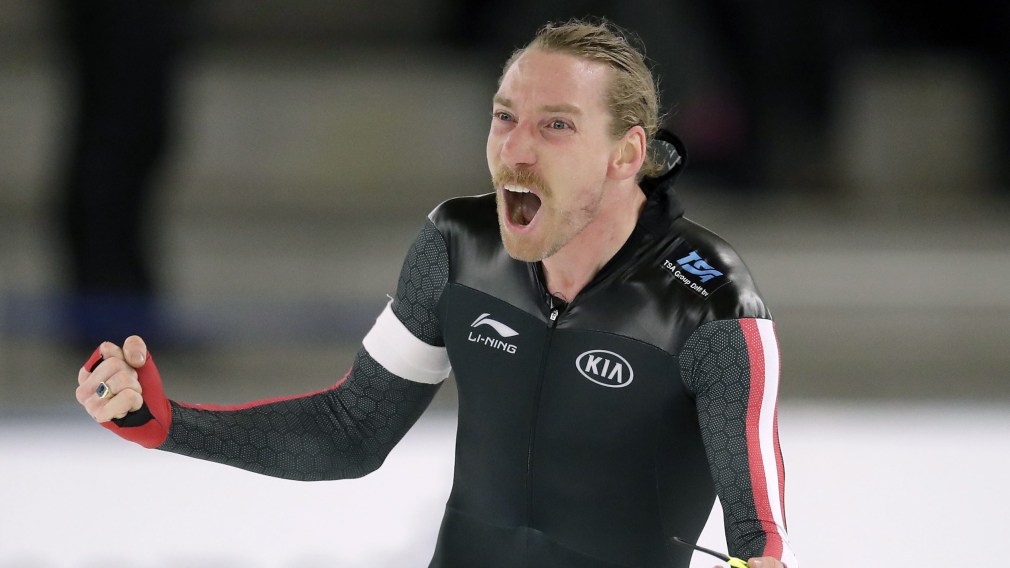 Ted-Jan Bloemen was victorious in the 5000m on Saturday at the final World Cup ahead of the World Single Distances Speed Skating Championships.

Skating in the second-last pairing in Berlin, Bloemen laid down a leading time of 6 minutes 15.84 seconds. He then watched as New Zealand’s Peter Michael and Dutchman Jorrit Bergsma tried to beat it, but both came up short. Michael (6:16.65) settled for second, 0.81 behind Bloemen, while Bergsma (6:17.99) finished third. 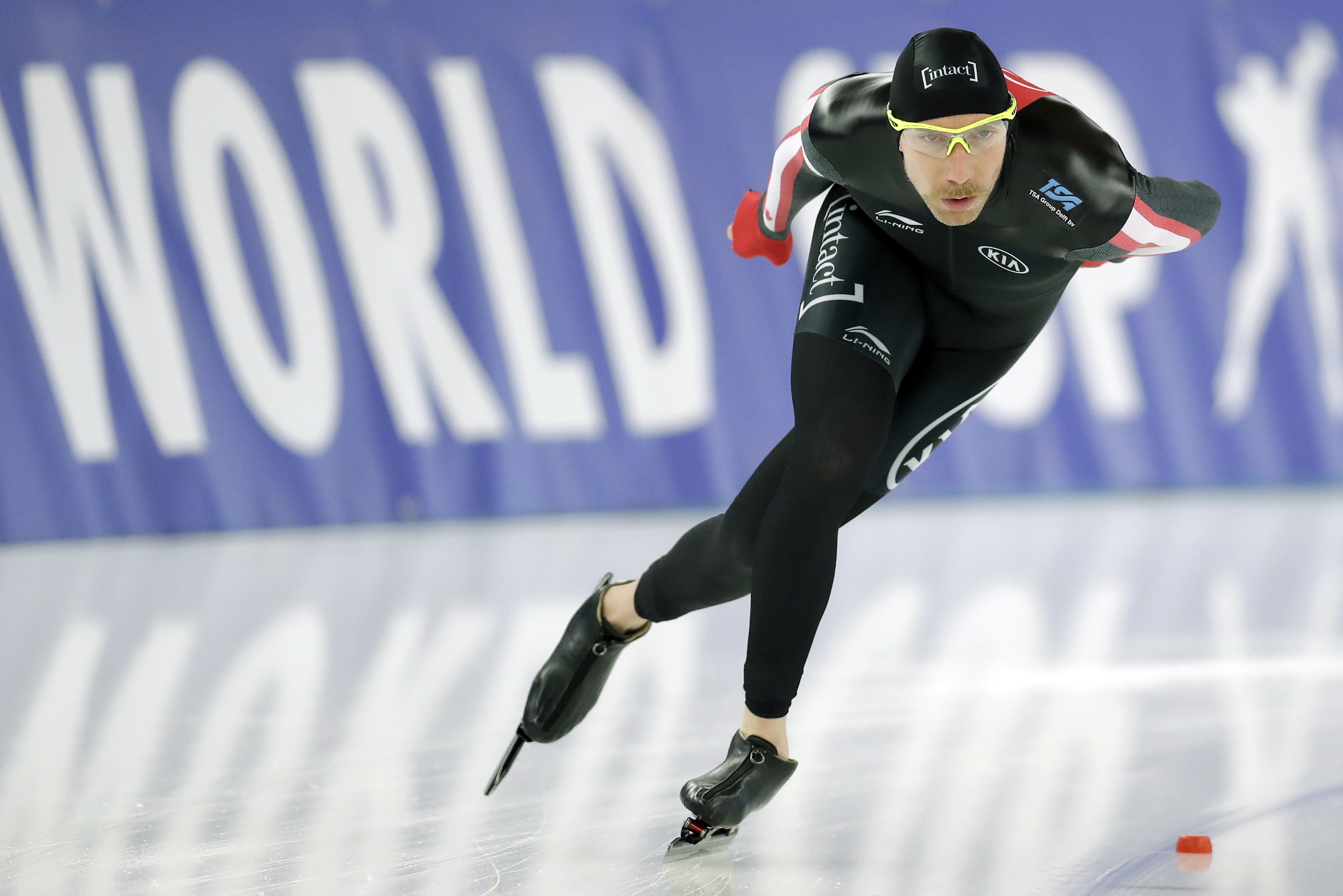 Bloemen skated to the win with speedy lap times, keeping them all under 30 seconds under the last two of the 12 and a half lap race.

The Canadian sits third overall in the combined 5000m/10,000m World Cup standings with 293 points. Earlier this season he won 5000m bronze in Astana, Kazakhstan before winning bronze in Heerenveen, Netherlands in the only 10,000m race on the World Cup schedule. Bergsma leads the standings with 330 points, with Michael just behind with 310.

The next big event for Bloemen and the entire Canadian team will be the World Single Distances Championships, February 9-12, which are doubling as the Olympic test event. It will be their first chance to compete at the Gangneung Oval, which will host the long track speed skating competition at PyeongChang 2018.

Bloemen golden at World Cup in Berlin
Eight must-visit cycling spots in Canada
Track and Road Cyclists Nominated to Team Canada for Tokyo 2020
What is the difference between racquetball and squash?
Shuttlecock and balls: The fastest moving objects in sport
Getting vertical: The highest jumps in sport