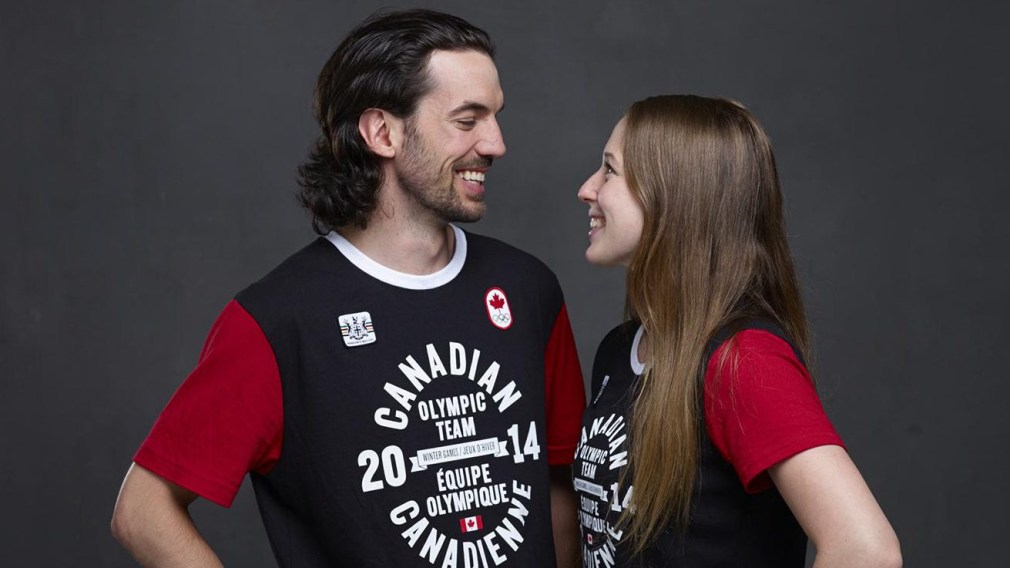 For Valentine’s Day, we asked some Canadian Olympians to share their stories of love, from the ups and downs of dating a teammate to the importance of having a partner who understands your passion for sport. Here, Olympic medallists Marianne St-Gelais and Charles Hamelin reveal the positive influence their relationship has had on their performances.

For many Olympic fans, Charles Hamelin and Marianne St-Gelais are the definition of #relationshipgoals.

They are Canada’s short track speed skating power couple, mainly because of their exploits on the ice. But that owes a lot to the effect they have on each other. 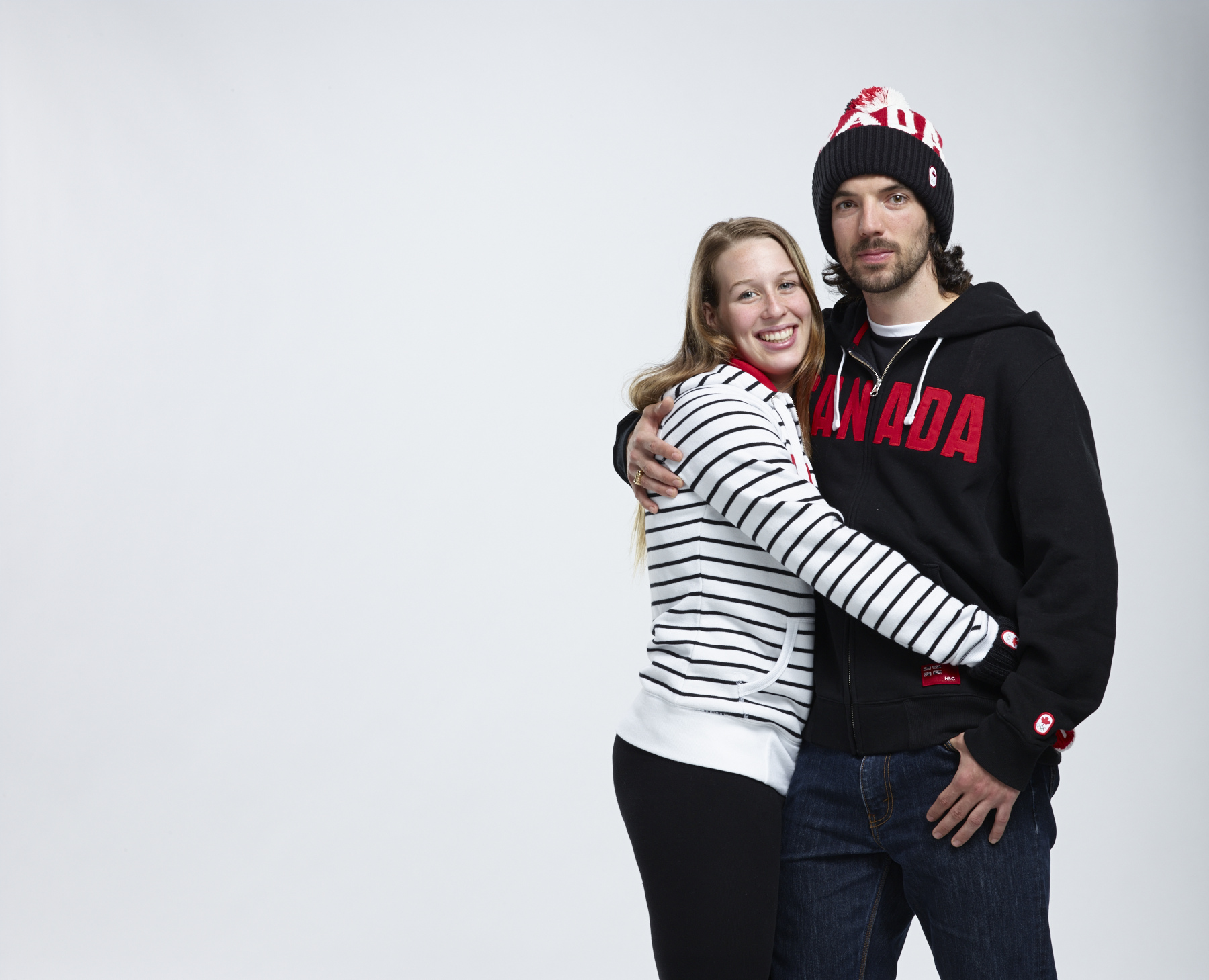 “I have a feisty personality, Charles is more of an introvert,” St-Gelais recently told Olympic.ca.

So it’s not entirely surprising that she was the one to make the first move.

“She came to talk to me while we were in a hotel in Calgary for a competition,” said Hamelin. “I would have never been the first one to flirt with her. I was way too shy.”

That was in March 2007. Now nearing their 10-year anniversary, they’ve been engaged for almost three. And it’s the energy that emanates from St-Gelais, as evidenced in her unbridled enthusiasm while cheering Hamelin to gold at Vancouver 2010 and Sochi 2014, that helped Hamelin think about his sport in a new way.

“I’ve always been serious in my sport. I really didn’t have a lot of balance,” admitted Hamelin, who had already won his first Olympic medal at Turin 2006 prior to meeting St-Gelais. “Marianne reminded me that it’s also important to have fun while training and competing. Marianne is really a bundle of energy that everyone loves and that rubbed off on me.”

And it didn’t affect just him, but the entire national team.

‘’I learned to laugh more, which made everyone have a better time on the ice,” Hamelin added. “This positive training environment helped us head into competition less stressed and more relaxed which prevented us from overthinking competitions.”

The three-time Olympic champion has needed that positive influence this season in particular. While St-Gelais was reaching the podium almost every time she stepped on the ice – bringing home 12 World Cup medals, including three gold – he wasn’t having the type of success he’d been hoping for.

“My start to the season was not as I wanted,” said Hamelin. “I didn’t let it show, but deep down I was disappointed and not confident. Marianne made me realize that just because things aren’t coming together right now, doesn’t mean they won’t in the future. She helped me make small changes like coming into competition with a lighter head. I managed to focus better because everything was simpler. That’s her race strategy. Marianne goes out there without overthinking things.”

After winning just one bronze medal through the first three World Cups, Hamelin captured two gold and one silver over the last two stops.

“I tried her technique and got back on the podium. Without Marianne, it would have taken me much more time to pass through this difficult period. ”

And making each other better is definitely a two-way street, with St-Gelais crediting her fiancé with helping her change the way she sees her sport.

“It was when I looked back at my last Olympic cycle that I realized Charles’s impact on my athletic career. It is thanks to him I reconciled my differences with Frédéric (Blackburn) after Sochi, ” St-Gelais said of her previous conflicts with the national team coach, who had succeeded her mentor Sébastien Cros.

Coming out of those Games, where the lone medal by the Canadian women’s short track team came in the relay, St-Gelais had lost confidence. She was also missing some of her teammates who had moved onto other things and was no longer sure she wanted to compete.

Hamelin encouraged her to go home and take the break she needed to recharge her batteries. She was then able to sit down with Blackburn so they could find a new way to communicate with each other and implement a plan that would take her to PyeongChang.

“Charles led me to make more in-depth reflections and look beyond the ice rink. My sport is not just to set foot on ice and win the race at all costs.”

The Games one year from now will likely be the couple’s Olympic swan song. Retirement is beckoning, and with it, the hopes of starting a family.

Marianne St-Gelais is a three-time Olympic medallist while Charles Hamelin has won four Olympic medals. PyeongChang 2018 will be her third Olympic Games and his fourth.

Valentine’s Day: St-Gelais and Hamelin bring out the best in each other
Where are they now? Joannie Rochette
Tewksbury as Companion leads four Olympians appointed to Order of Canada
Home magic: A spotlight on Team Canada figure skaters in training
Le May Doan’s Olympic dream is to help Team Canada athletes achieve theirs
What is the difference between racquetball and squash?