Canadian figure skaters won three more medals at the ISU Four Continents Championships on Saturday, thanks to a double podium in pairs and the biggest international podium of Gabrielle Daleman‘s career.

Meagan Duhamel and Eric Radford (212.23) were joined in the victory ceremony by teammates Lubov Ilyushechkina and Dylan Moscovitch (205.31) as they won silver and bronze, respectively, behind China’s two-time world silver medallists Wenjing Sui and Cong Han (225.03), who were brilliant in their first international competition of the season after Sui underwent foot surgery last spring. 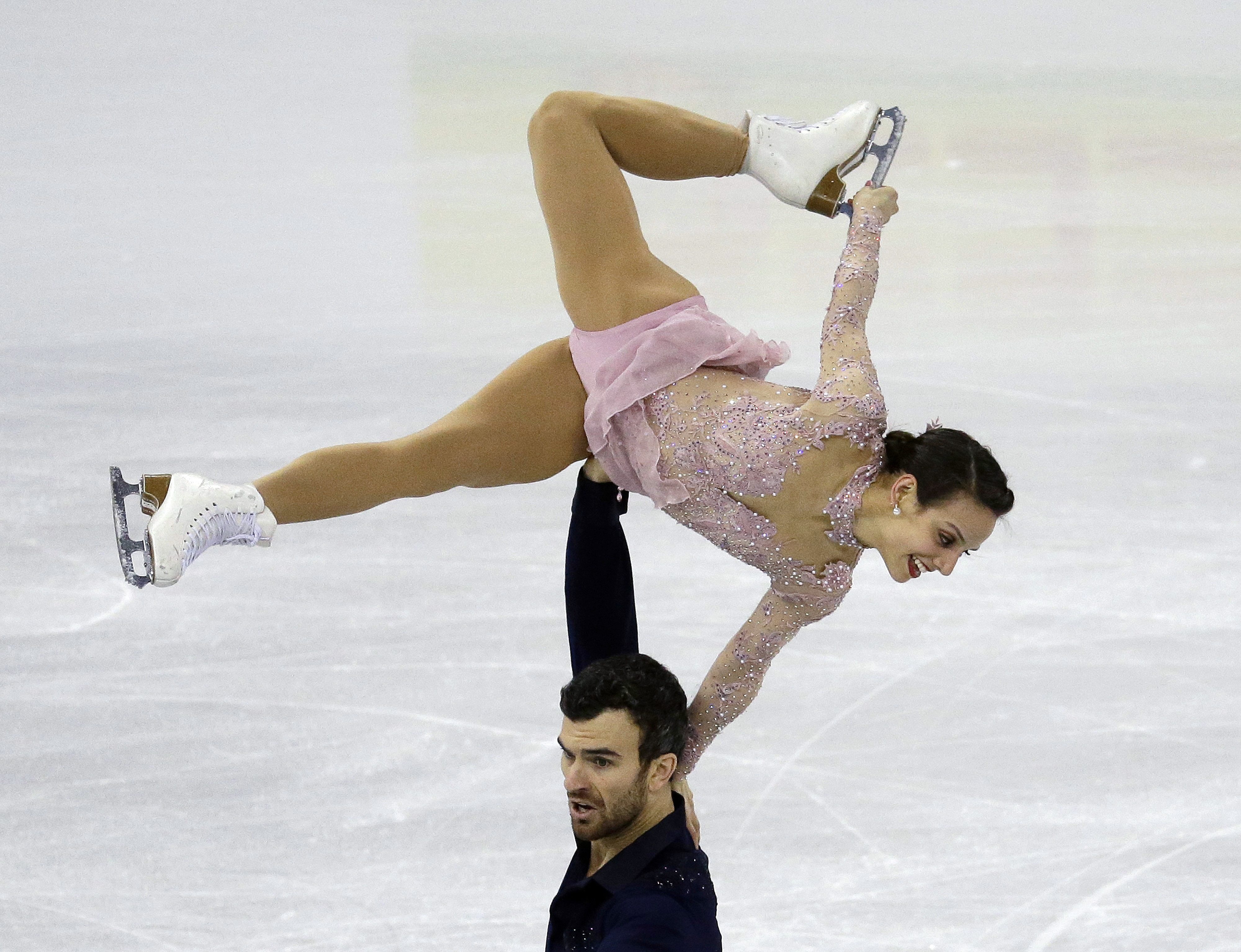 Duhamel and Radford were not at their finest, with both having issues on their planned triple Lutz-double toe combo and Duhamel unable to cleanly land the throw triple Lutz. Their free skate score of 137.92 points was well off their personal best 153.81 they set in winning their second straight world title last year, but it was enough to move them up from third place after the short program.

“I think today was one of those fighting skates for us, which is kind of the feeling for us so far this season,” said Radford. “Considering how we were feeling going into this long program we’re both very proud of ourselves that we fought through and managed to stay on our feet and did some very good things. It’s always a bit of up and down through the season and we’ll take this as a step towards the world championships in March.” 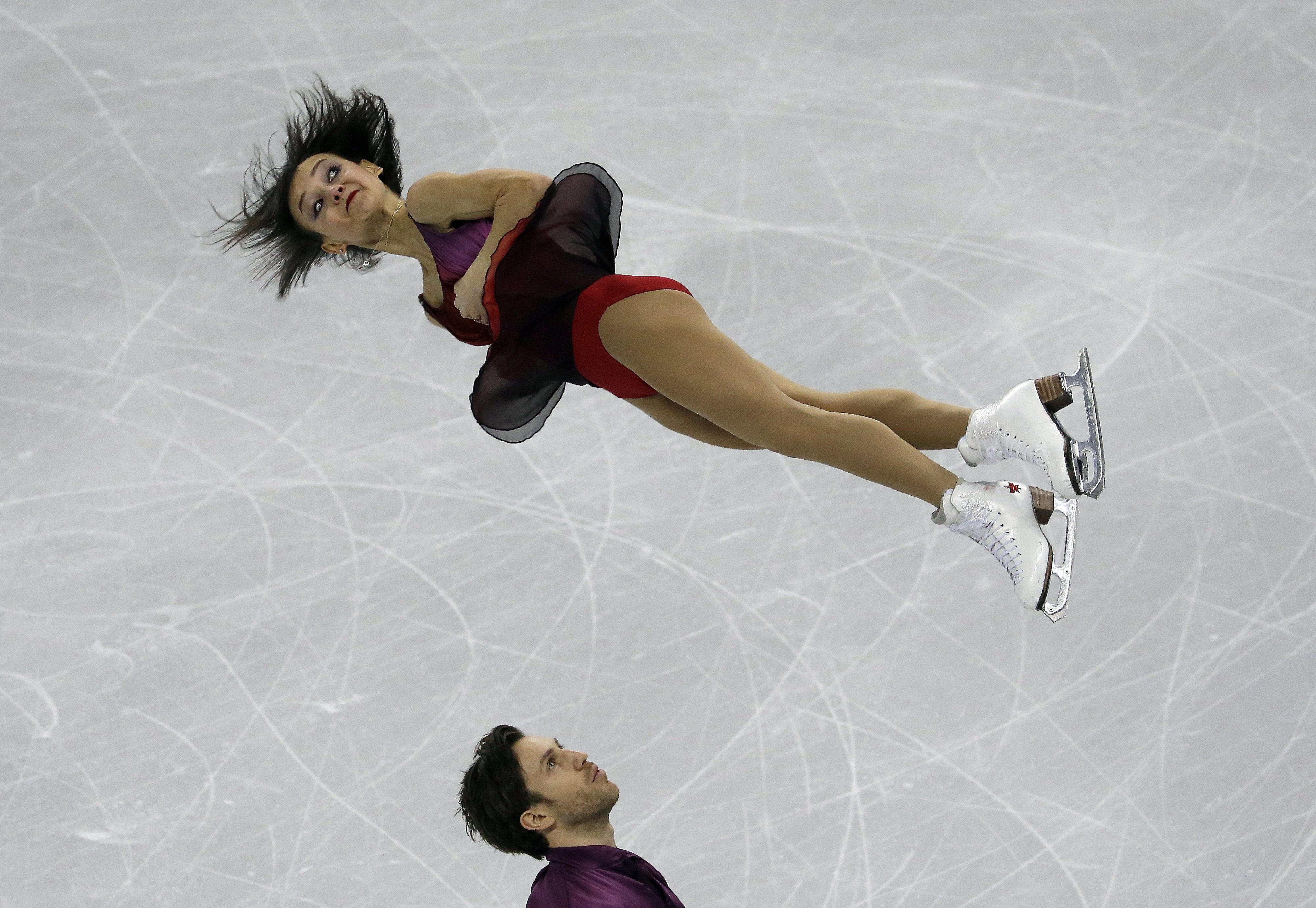 Ilyushechkina and Moscovitch did improve upon their personal best, scoring 132.27 to move up from fourth place after the short program. They had been pretty clean until Ilyushechkina fell on on their throw triple Lutz. The bronze is the first ISU Championship medal of their careers and follows the pair of Grand Prix bronze medals they won in the fall.

“We’re happy with how our free skate went. It was definitely an improvement. It was a big step for us to land the jumps in both programs,” said Moscovitch. “The program got a little bit away from us in the end, we stiffened up and I think that second throw mentally took off before it was even set up. We just have to work on collecting ourselves time and time again throughout the program.”

Standing on the podium is always special…but standing up there with my best friend @DylanMoscovitch is the BEST! pic.twitter.com/s3VYo1WInw

It was also a technically challenging day for the Canadian women, but Daleman held onto the silver medal thanks to her lead from the short program. She started strongly, soaring through her triple toe-triple toe combo, but later popped a planned triple loop into a single and nearly fell on a double Axel. Still, she was able to slightly better her personal best with 128.66 points in the free skate for a total of 196.91. That sandwiched her between Japan’s Mai Mihara (200.85) and American Mirai Nagasu (194.95) who both had seven clean triple jumps in their free skates. Prior to this, Daleman’s only senior international medals were in Challenger Series events, a tier below the Grand Prix. 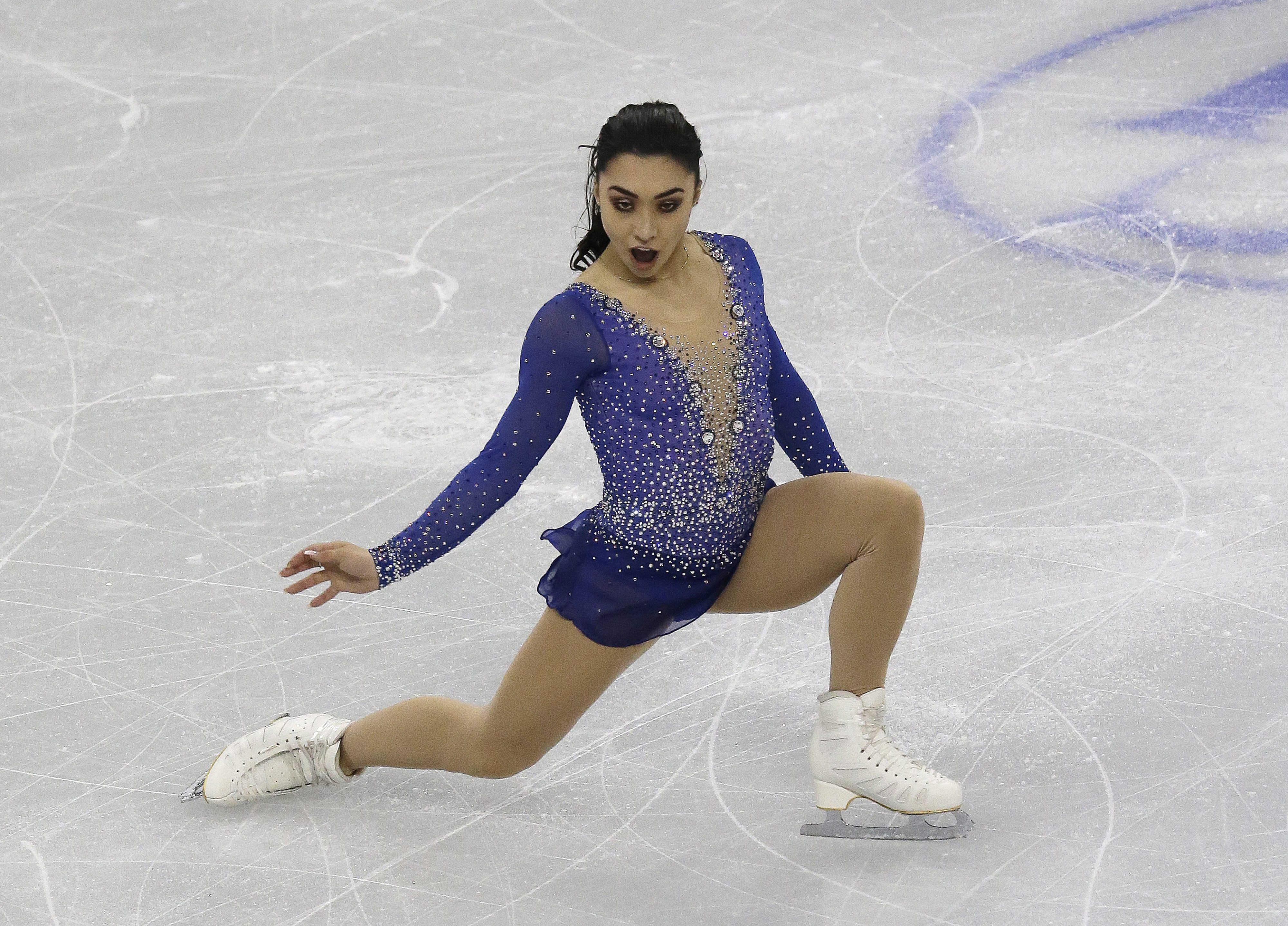 Kaetlyn Osmond, who had been just 0.04 behind Daleman after the short program, had a particularly rough day, falling three times and singling a planned double Axel to drop off the podium into fourth place overall with 184.17 points.

The test event of the Gangneung Ice Arena for PyeongChang 2018 concludes on Sunday with the men’s free skate. Patrick Chan sits in fifth place after the short program, but facing an eight and a half point deficit to the podium. The leaders, American Nathan Chen as well as Japan’s Shoma Uno and Yuzuru Hanyu, all have at least four quads planned compared to Chan’s three.