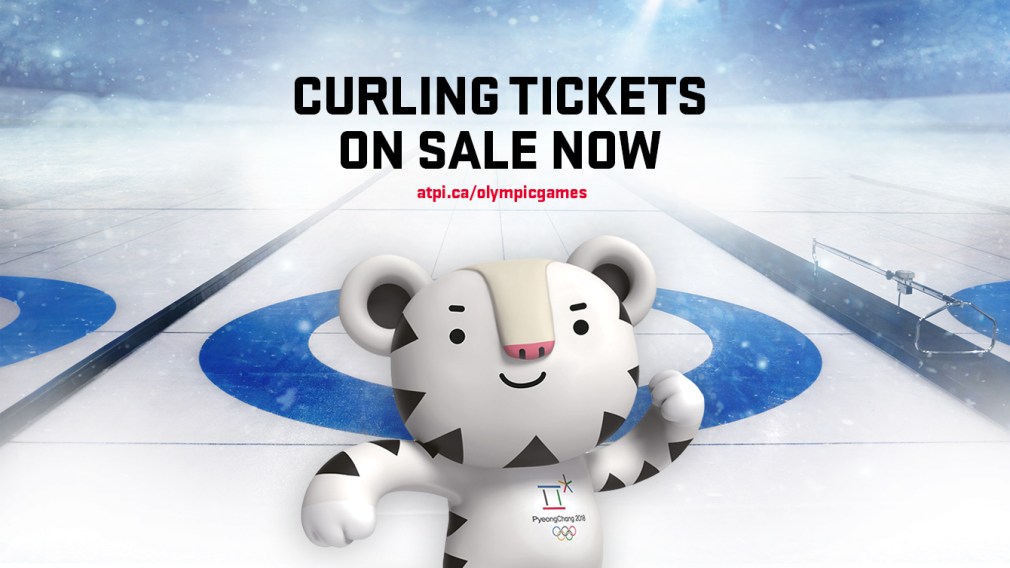 So you want to see the PyeongChang 2018 Olympic Winter Games in person.

Whether you’re a lifelong fan who has been to multiple Games or a first-timer who’s been saving up for a trip to South Korea next February, your chance to buy tickets is here. As of November 7th ice hockey has joined the list of available tickets for Canadians. 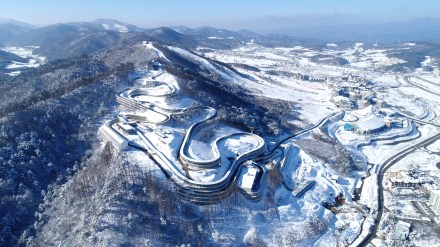 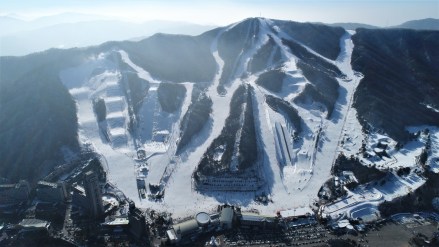 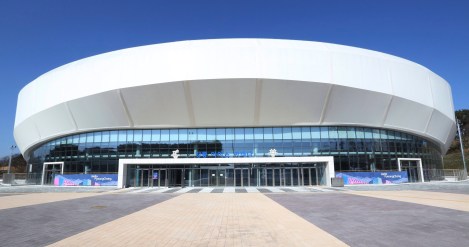 Single event tickets and packages exclusively for Canadians will be available for purchase on a first come, first served basis as of  Thursday, February 23 through Team Canada’s new Official Ticketing, Travel and Hospitality Partner, ATPI Sports Events.  Need help booking a flight or finding a hotel for the Games that run from February 9 to 25? How about adding on a tour as part of your travel? ATPI Sports Events can also assist you there.

It is important to note that ATPI Sports Events is the only organization allowed to secure Olympic event tickets from the PyeongChang 2018 Organizing Committee for sale in Canada. So whether you’re looking to watch Kaillie Humphries go for a third straight Olympic victory or Mikaël Kingsbury try to add an Olympic gold medal to his crowded trophy case or Tessa Virtue and Scott Moir dance their way back to the top of the podium, you must purchase those event tickets through ATPI Sports Events. 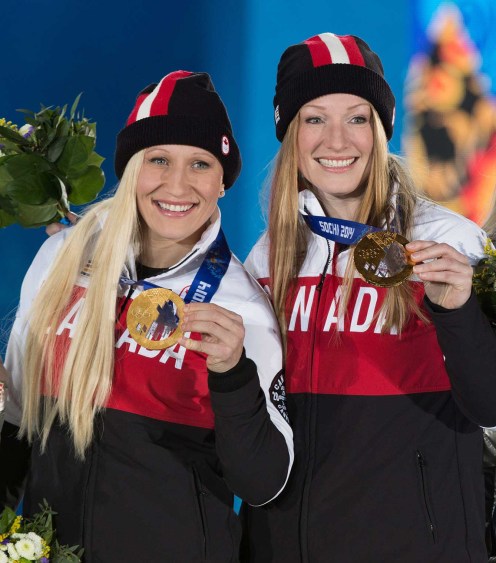 Kaillie Humphries and Heather Moyse at the victory ceremony for bobsleigh in Sochi. 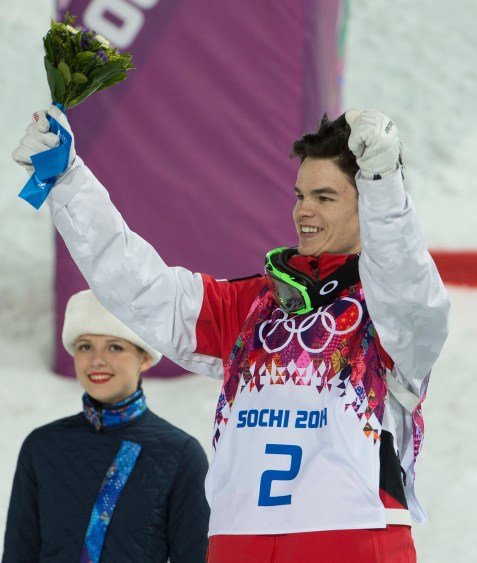 Mikaël Kingsbury at the flower ceremony in Sochi. 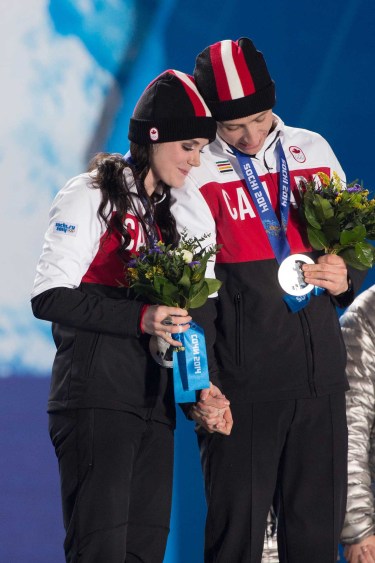 Tessa Virtue and Scott Moir at the victory ceremony for ice dance in Sochi.

So consult the schedule and crunch your budget, because Team Canada athletes will be looking forward to seeing their supporters from home proudly wearing the red and white in PyeongChang.

Note tickets to some sports including figure skating, speed skating and curling have yet to be released.

How Team Canada fans can buy tickets for PyeongChang 2018
Shuttlecock and balls: The fastest moving objects in sport
Getting vertical: The highest jumps in sport
This and That: Marathoner Marchant on her comeback, Elle Woods and burgers
What is the difference between racquetball and squash?
Korea 101: Korean Customs and Traditions