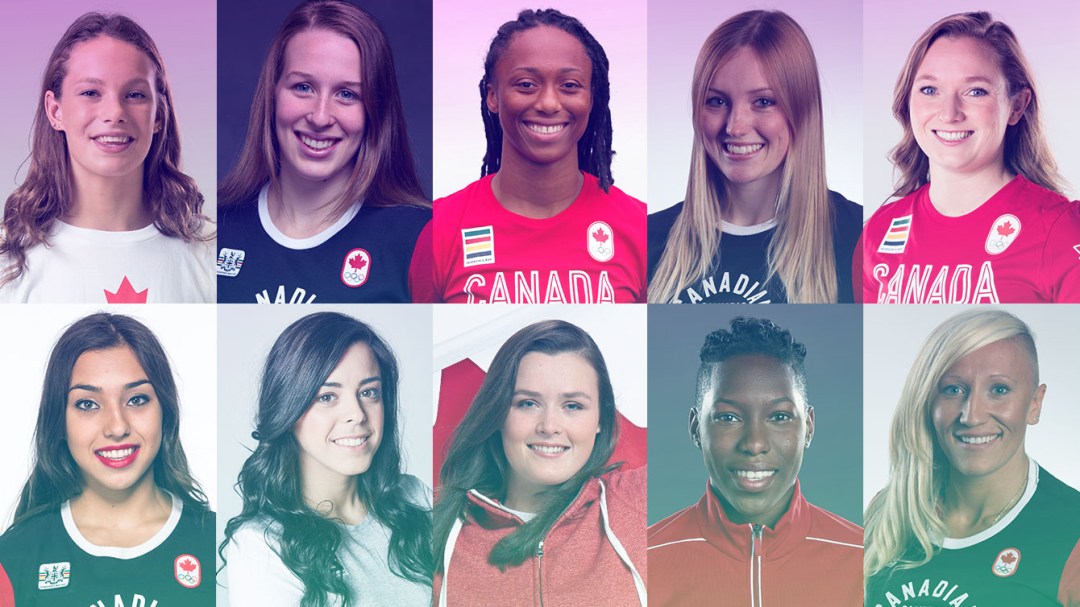 By any count, Team Canada’s performance at Rio 2016 was remarkable.

The 22 medals won matched the country’s best ever total at a non-boycotted summer Games. With four of those being gold medals, the argument can be made that Canada did even better than at Atlanta 1996.

But there is no argument that without women, Team Canada wouldn’t have had close to the same success. 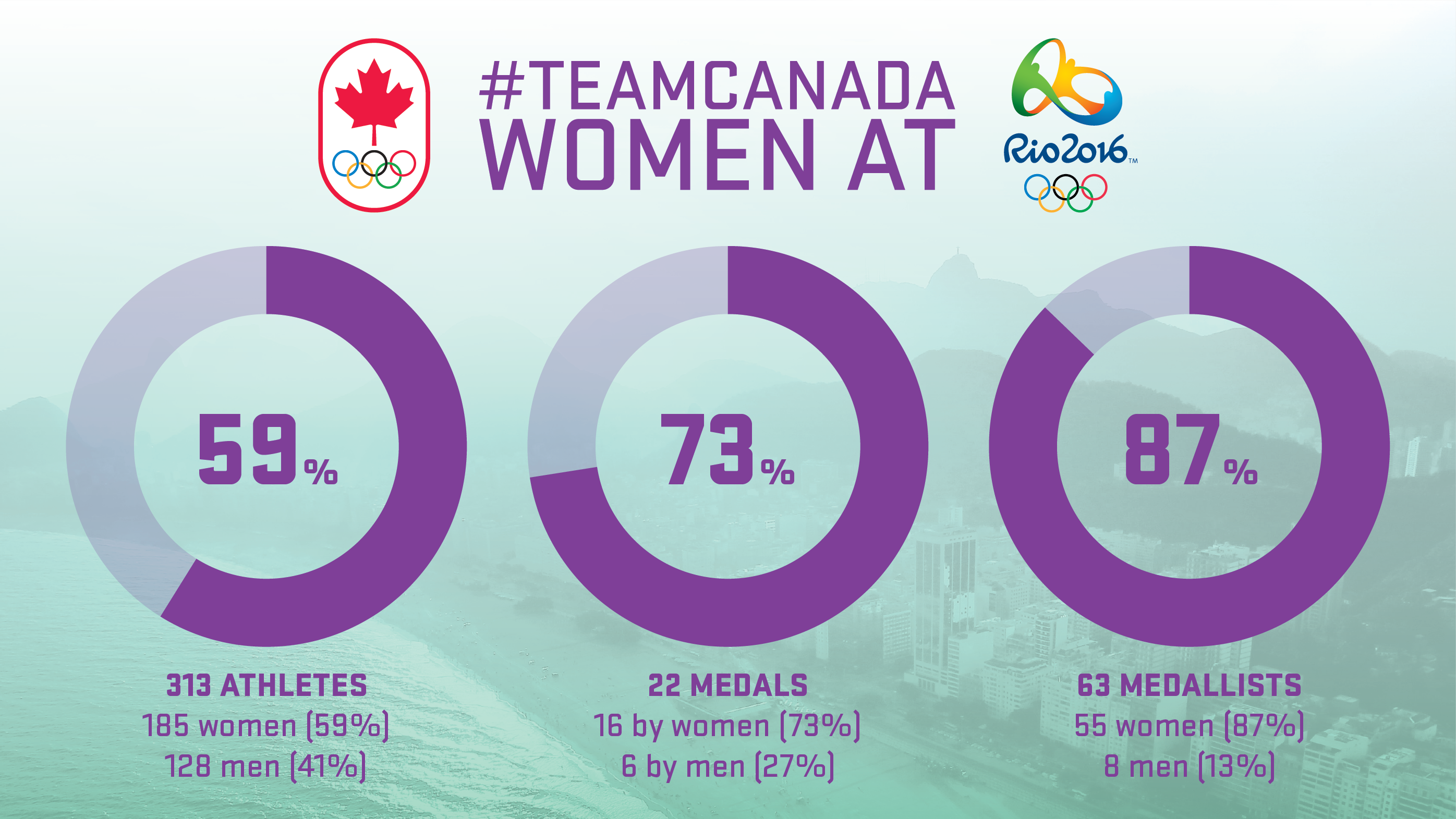 It starts with just the sheer number of women who wore the maple leaf. Of the 313 athletes who were officially on the Olympic team, 185 of them were women, accounting for 59 per cent of Team Canada. That is the most ever, surpassing the 163 women at Los Angeles 1984.

Related: Women rule the roost on Team Canada at Rio 2016

Of those 313 athletes, 63 won medals. And there were disproportionately more women than men who had extra special hardware in their luggage coming home – 55 of them in fact, compared to just eight men. That’s a whopping 87 per cent.

A lot of that can be attributed to both the women’s soccer team (18 athletes) and women’s rugby team (12 athletes) bringing home bronze medals. There were also 10 women who captured bronze as part of the 4x100m and/or 4x200m freestyle relays in swimming. 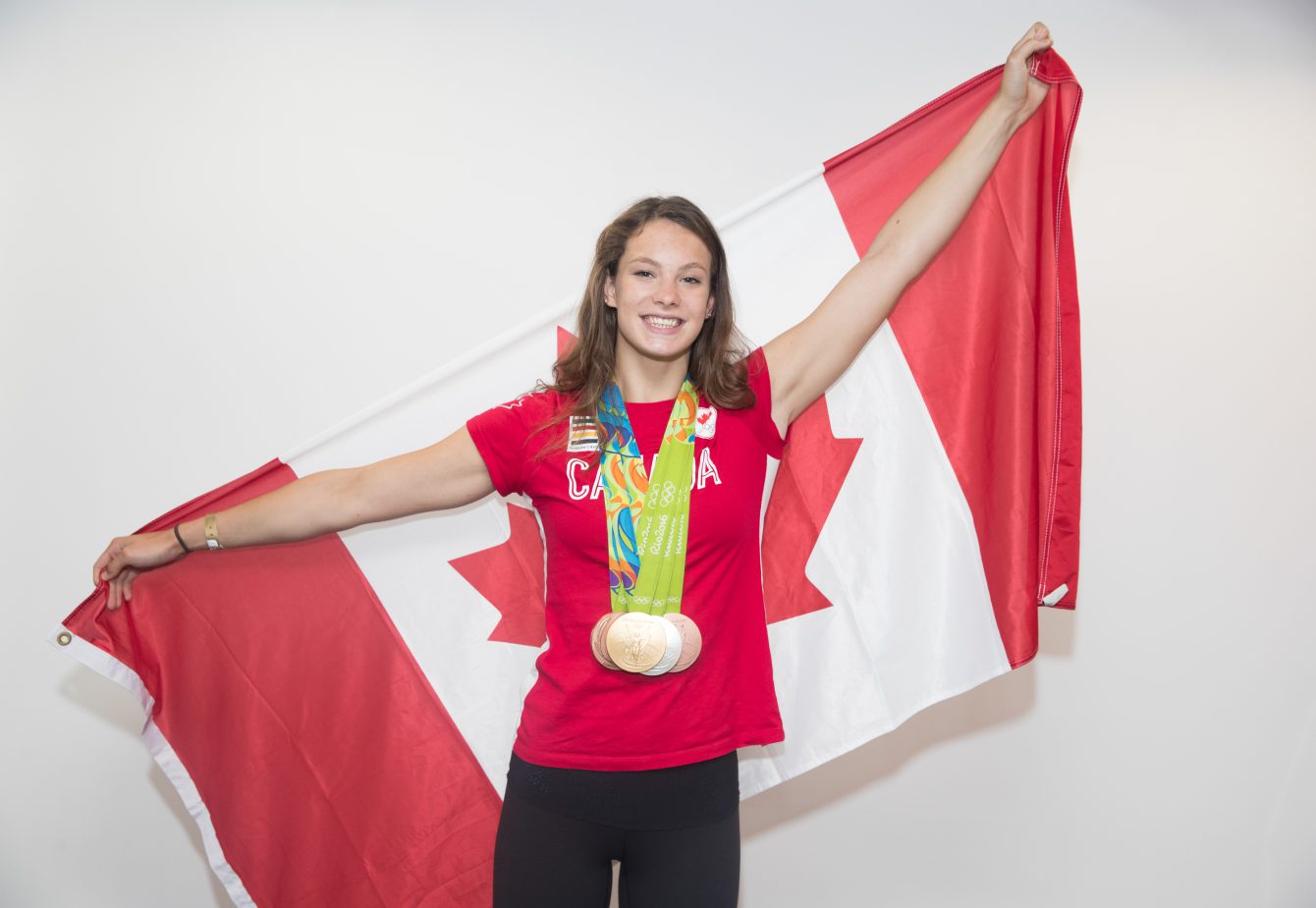 Speaking of swimming, all six Canadian medals won in the pool were by women. The most notable performance was by Penny Oleksiak, who has her name on four of them, the most ever by a Canadian athlete at a single summer Games.

But she was far from the only standout female. 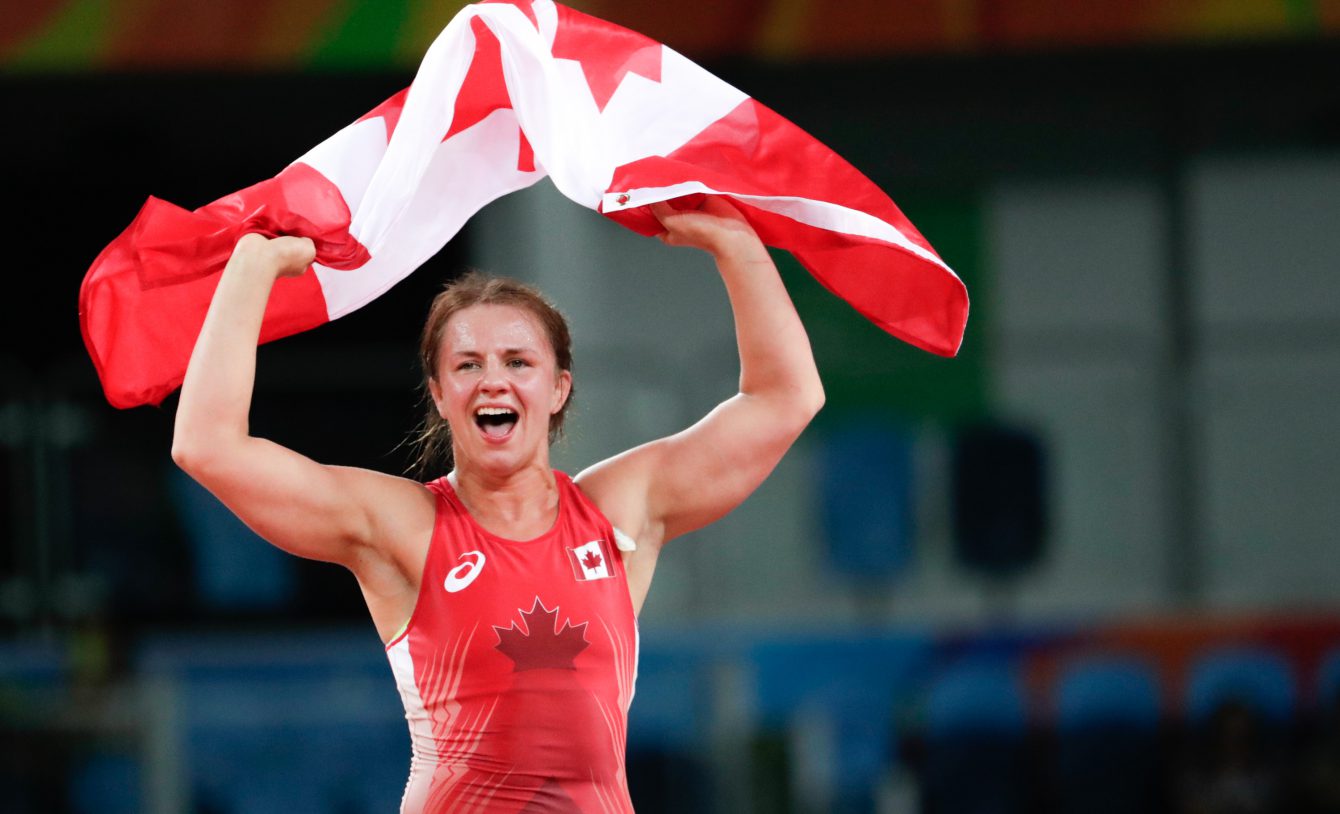 Of Canada’s 22 medals, 16 were won by women for 73 per cent of the total. It was the first time in 40 years that women earned the majority of Canada’s medals at a summer Games. 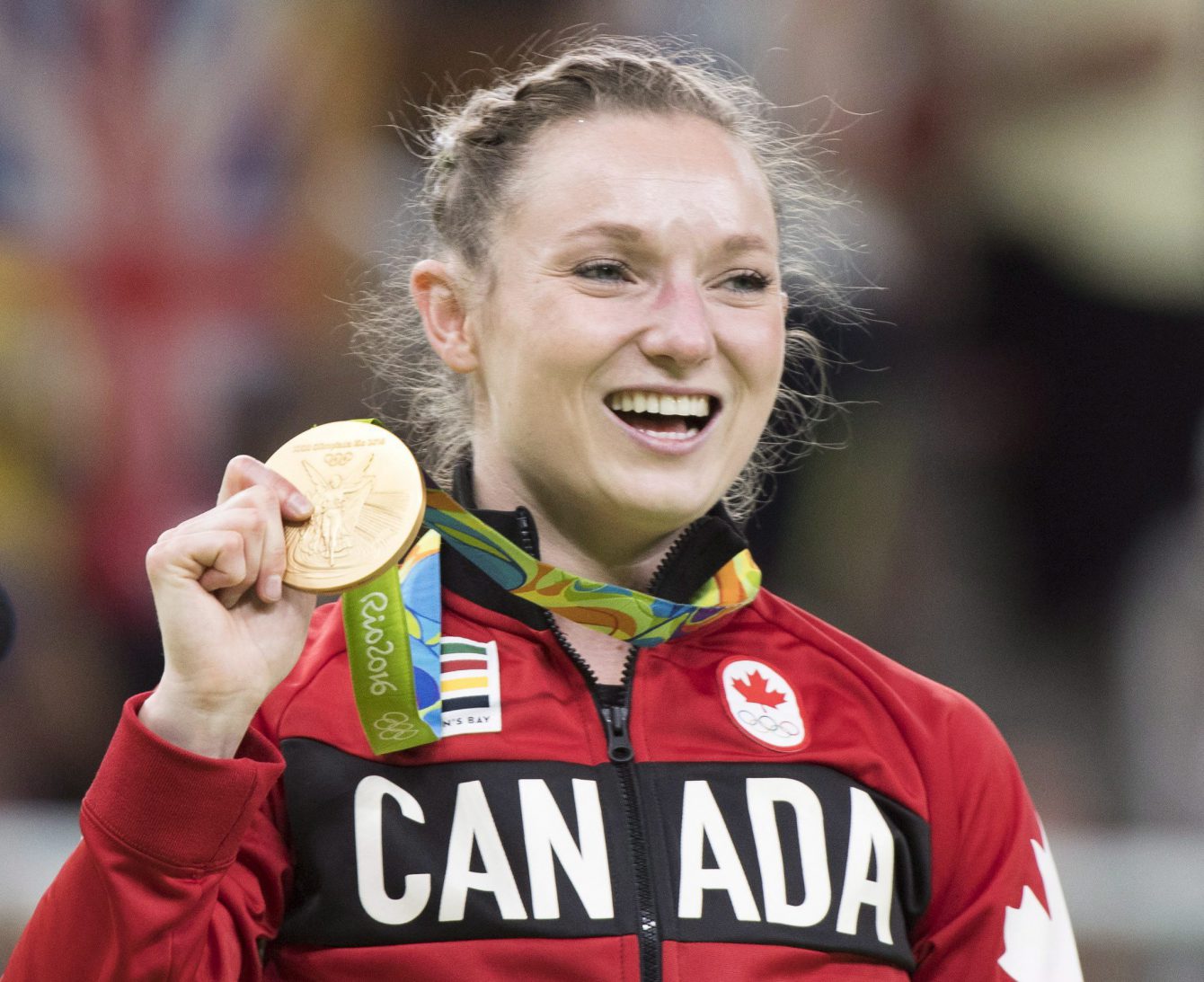 The great honour of carrying the Canadian flag into the Opening and Closing Ceremonies also went to women, MacLennan at the start of the Games and Oleksiak at the finish.

Now as we look ahead to PyeongChang 2018, it remains to be seen what impact Canada’s women of winter will have on the next Olympic team. But there are certainly some positive indicators. 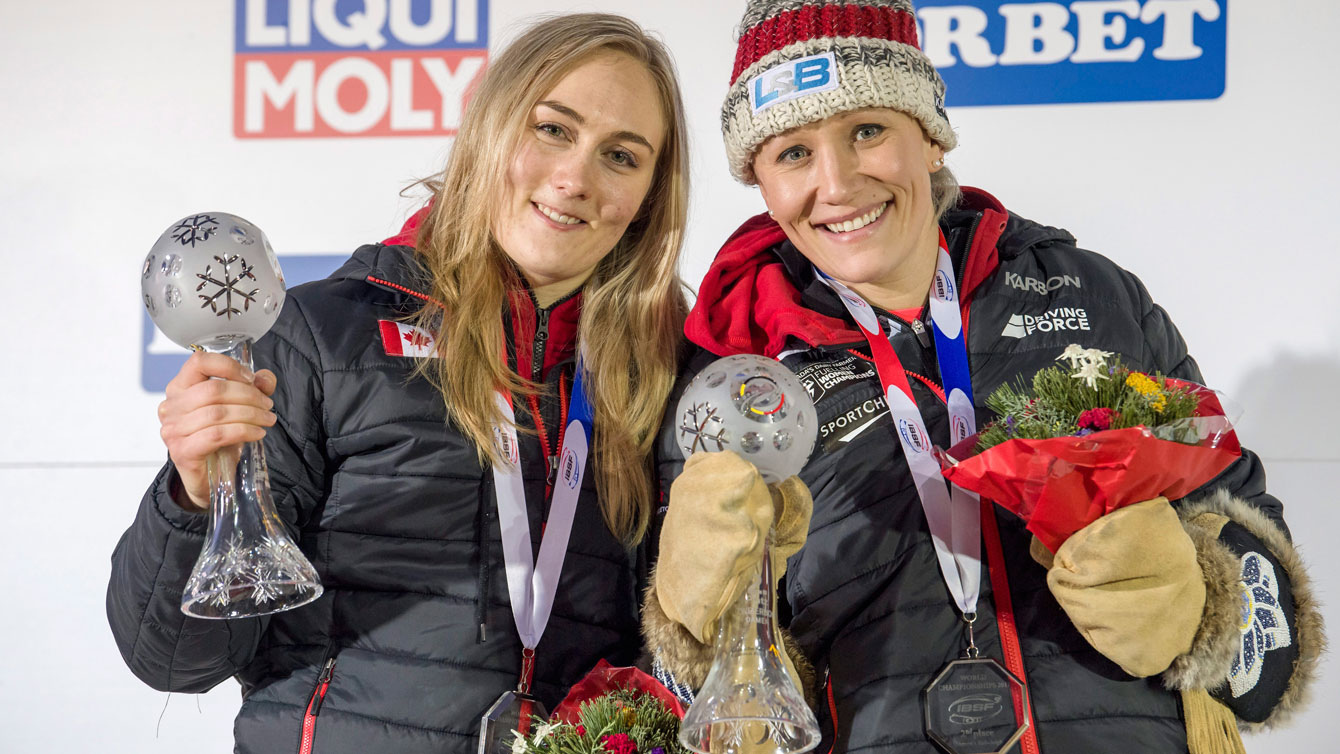 Kaillie Humphries and Melissa Lotholz show off their silver medal hardware from the IBSF Worlds in Koenigssee, Germany on Feb. 18, 2017. (Peter Kneffel/dpa via AP)

Kaillie Humphries recently won her fifth world championship medal in women’s bobsleigh, setting her up nicely for a run at her third straight Olympic gold medal. She also has five podiums in seven World Cup races and is fiercely proud of her efforts to field fully female sleds in the four-man event.

On any given weekend on any given track, Mirela Rahneva and Elisabeth Vathje are battling for the podium on the World Cup skeleton circuit. As a rookie, Rahneva has four medals in seven races while Vathje has two wins to her name. 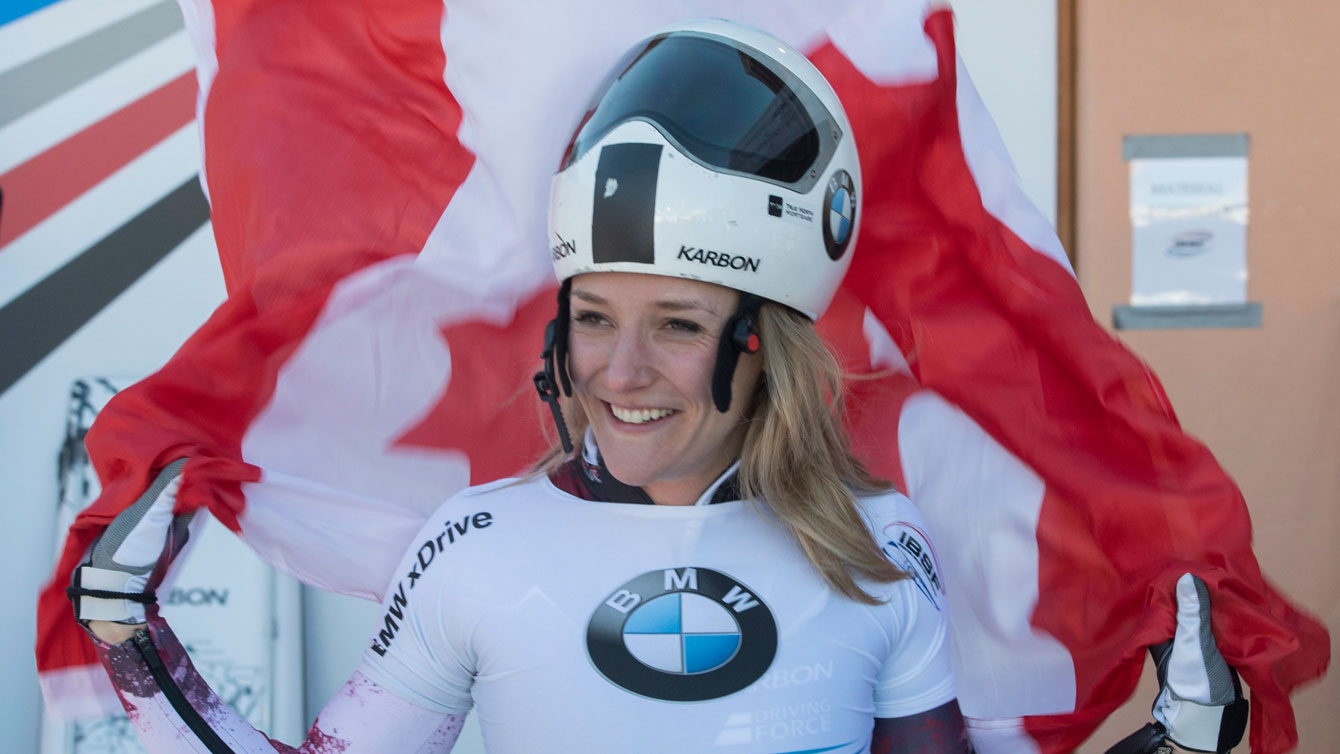 Twice a world championship medallist in the mass start, long track speed skater Ivanie Blondin showed her depth in winning bronze in the 5000m and finishing fourth in the 3000m at this year’s World Single Distances Championships. 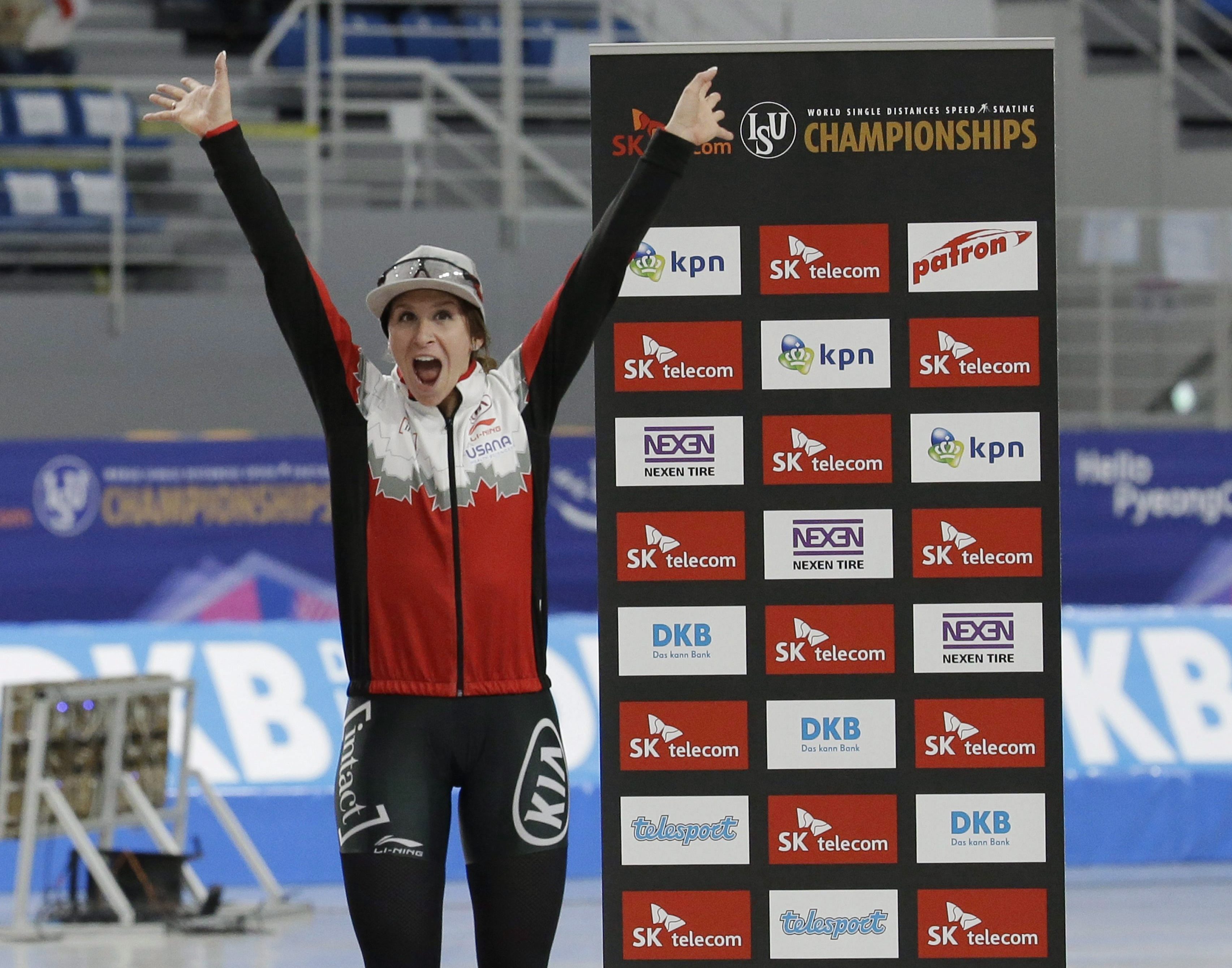 Led by Marianne St-Gelais, Canada’s female short track speed skaters have been winning more World Cup medals than their male teammates. St-Gelais alone has eight individual medals, including three gold, while the 3000m relay squad has been on the podium in four of six World Cup races. They’ve got their world championships coming up this weekend. 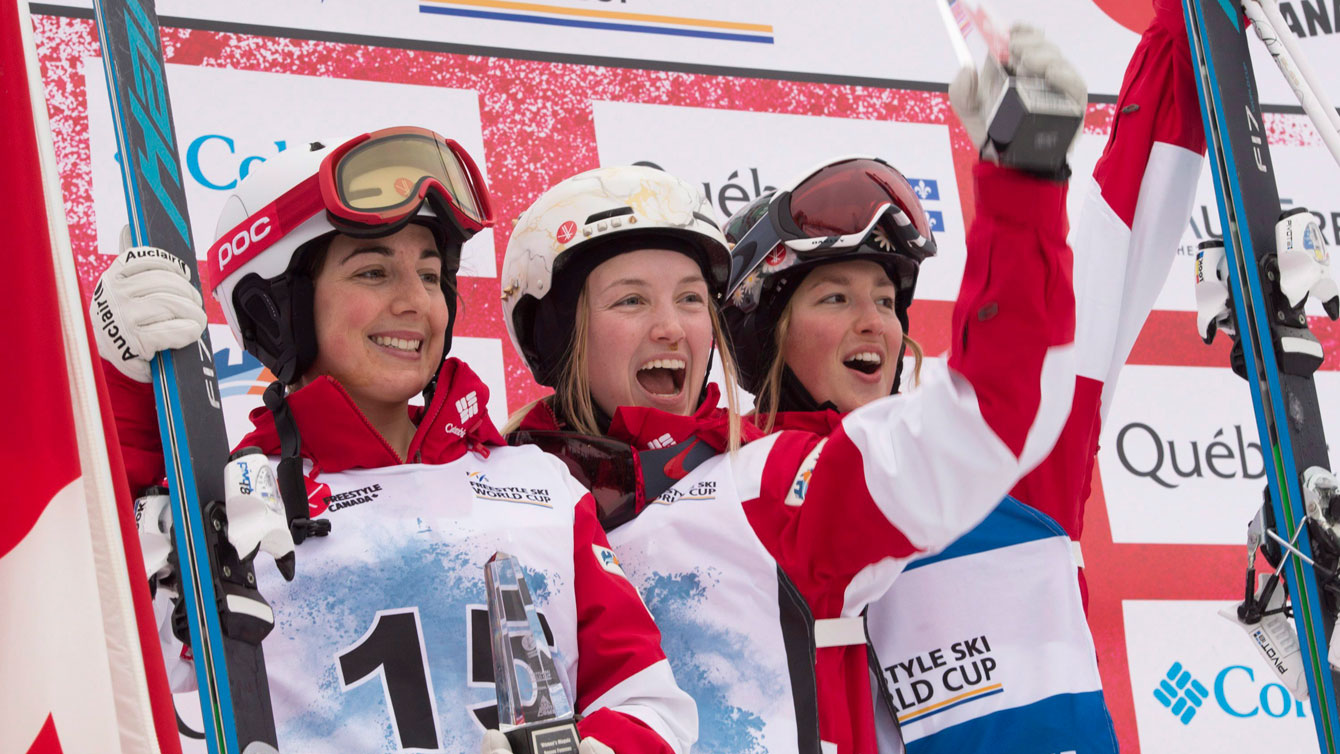 The Canadian moguls skiers keep backing up each other’s success. If it’s not Olympic champion Justine Dufour-Lapointe on the podium, then its older sister Chloé. And if not her, then Andi Naude. Or they can just sweep the podium as they did in Val St-Come in January. 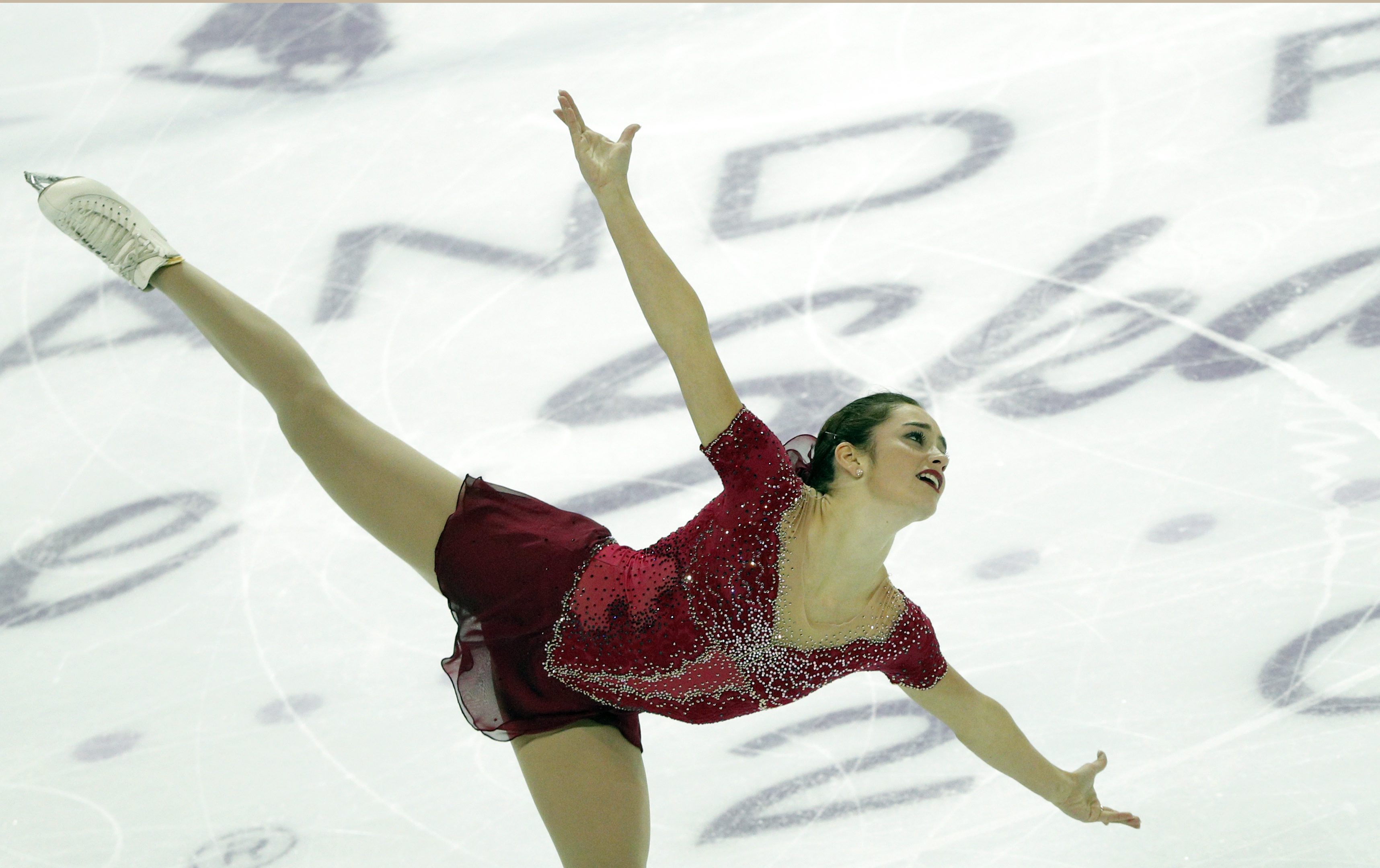 So whether you’re looking back or looking ahead, it’s safe to say that a Team Canada without women just wouldn’t be as strong.