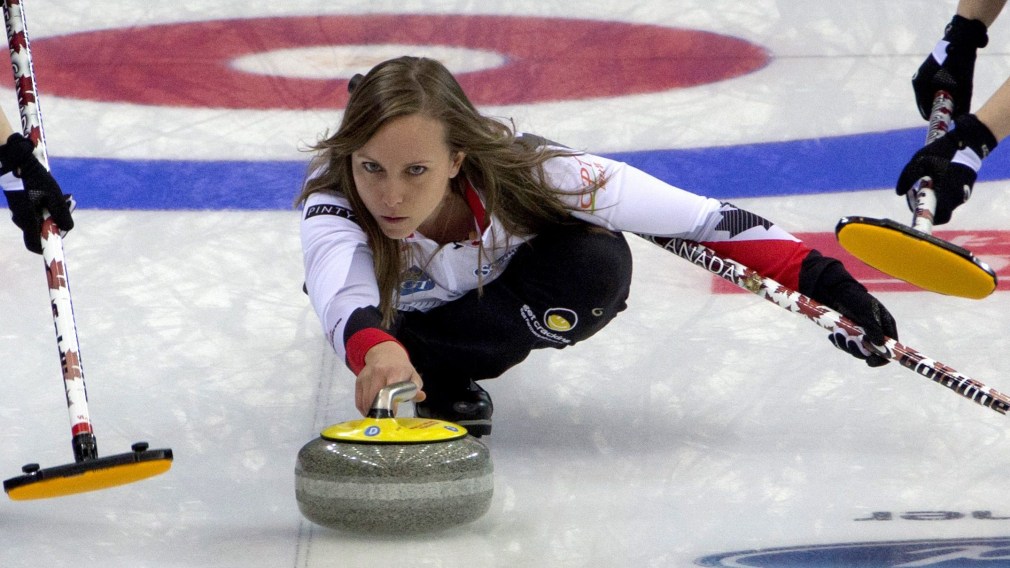 There may still be one day of round robin play remaining at the World Women’s Curling Championship, but Team Canada has already clinched first place overall thanks to an undefeated record.

On Wednesday night in Beijing (Wednesday morning here at home), the rink skipped by Rachel Homan earned a 9-3 win in eight ends over the Czech Republic to secure their ninth straight victory of the tournament. With Sweden holding onto second place with a 7-2 record, Canada is guaranteed a spot in Friday’s 1-2 page playoff game where they will have last rock advantage in the first end. The winner of that will advance directly to Sunday’s gold medal game while the loser gets a second chance through the semifinal on Saturday. 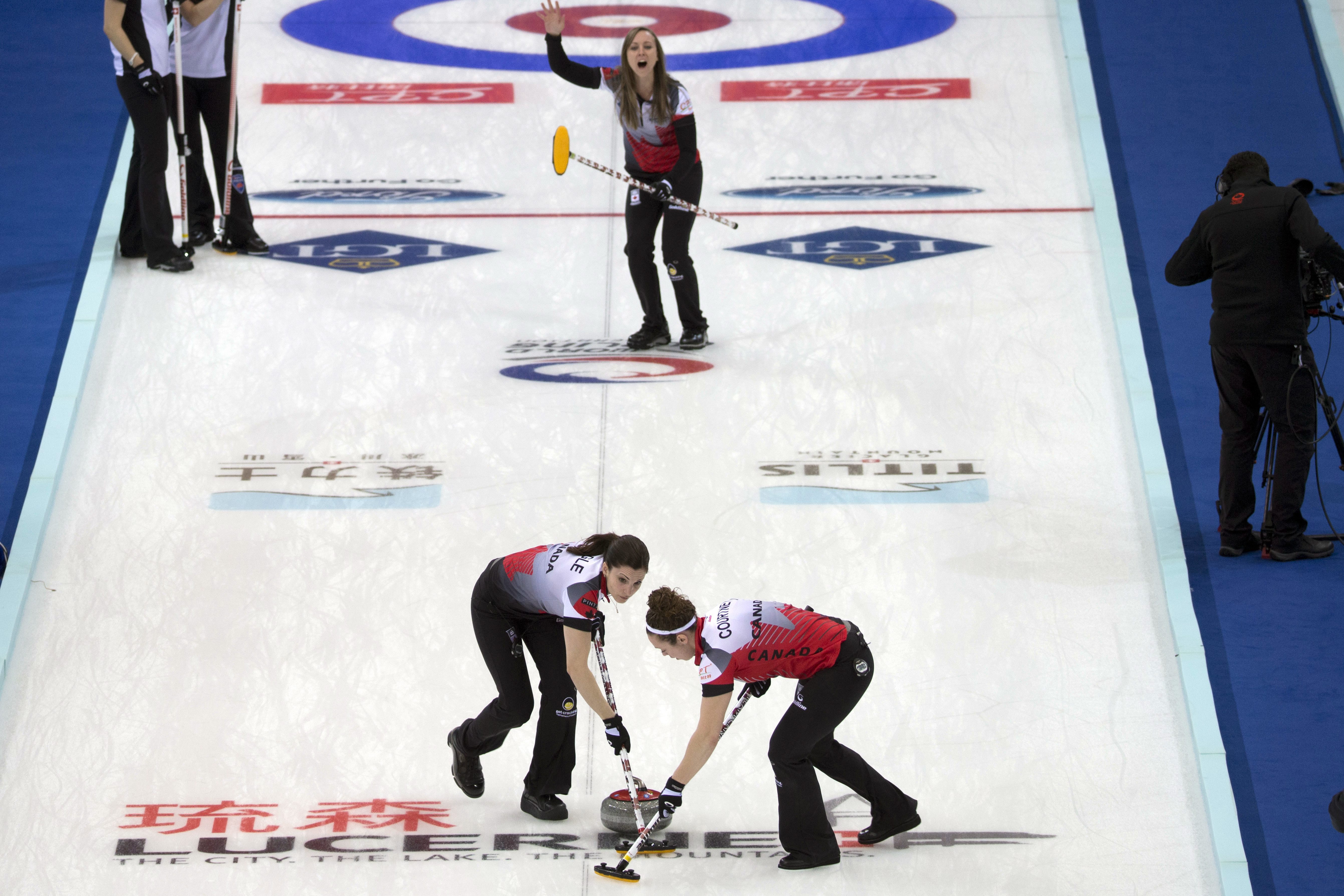 Team Homan, which includes third Emma Miskew, second Joanne Courtney, and lead Lisa Weagle, has clearly been the dominant team in the tournament, all curling above 80 percent. Of their nine round robin games so far, only two have gone the distance.

In their third match, they came away with a 10-9 victory over Russia, skipped by three-time world bronze medallist Anna Sidorova, but needed an extra end to do it after Russia had tied it in the 10th. Their sixth game against South Korea was also a nail biter, with Canada winning 9-8 after Kim Eun-Jung could only score one with the hammer in the last regulation end. 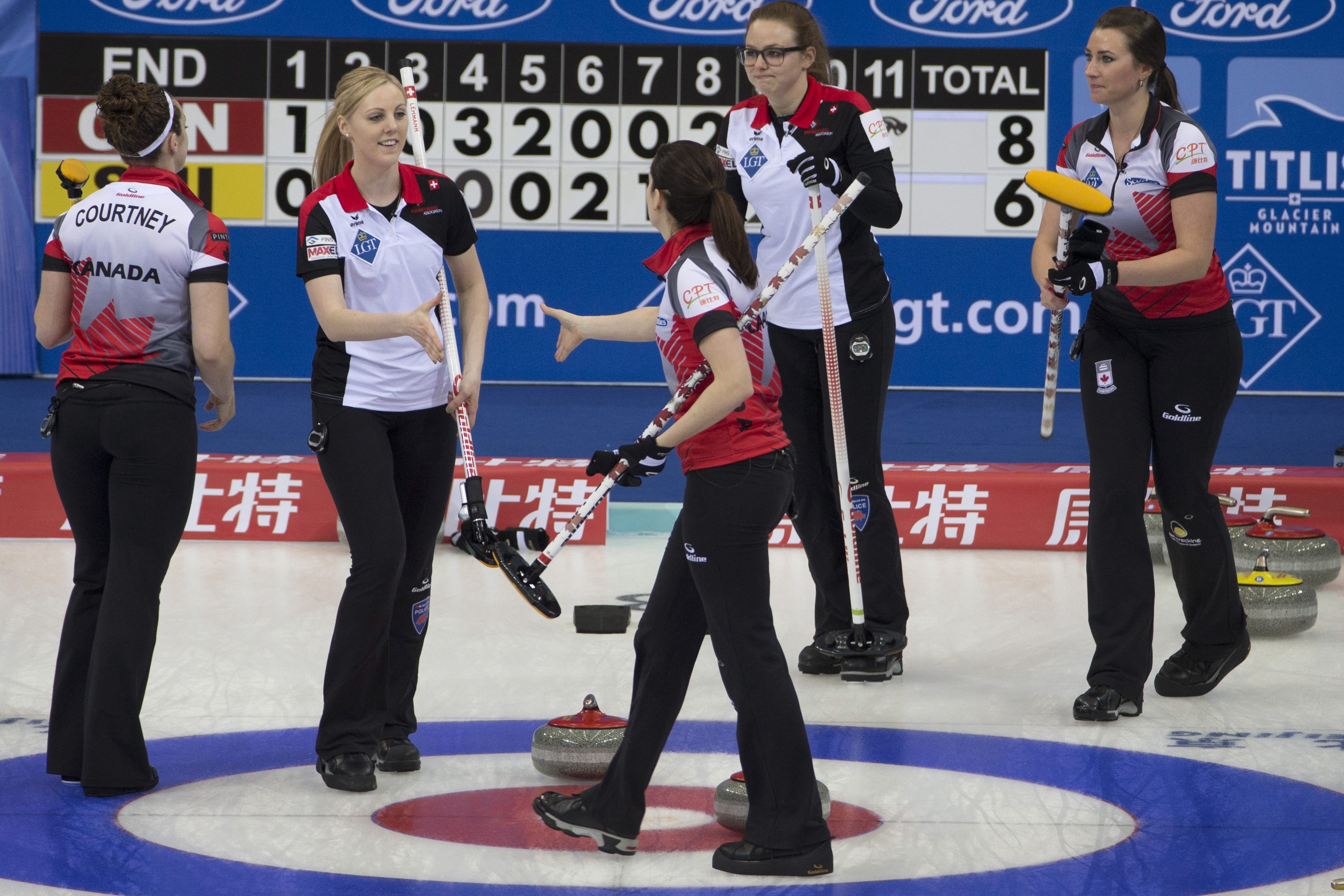 Among Canada’s notable victories was a 9-3 nine-ender over 2009 world champion and Chinese home favourite Wang Bingyu to open the tournament as well as an 8-2 win over 2013 world champion Eve Muirhead and Team Scotland, a game that was ended with handshakes after Canada scored four in the seventh end.

Team Canada still has two round robin games to play, both against teams at the bottom of the standings as they try to become just the third women’s team to ever finish the round robin unbeaten. Italy has a 3-6 record while Denmark is winless through its first nine games. Both of those games will be televised on TSN, with the Italy match-up at 9pm ET Wednesday night and the Denmark game following at 2am ET Thursday. The 1-2 page playoff game will be at 7am ET on Friday.