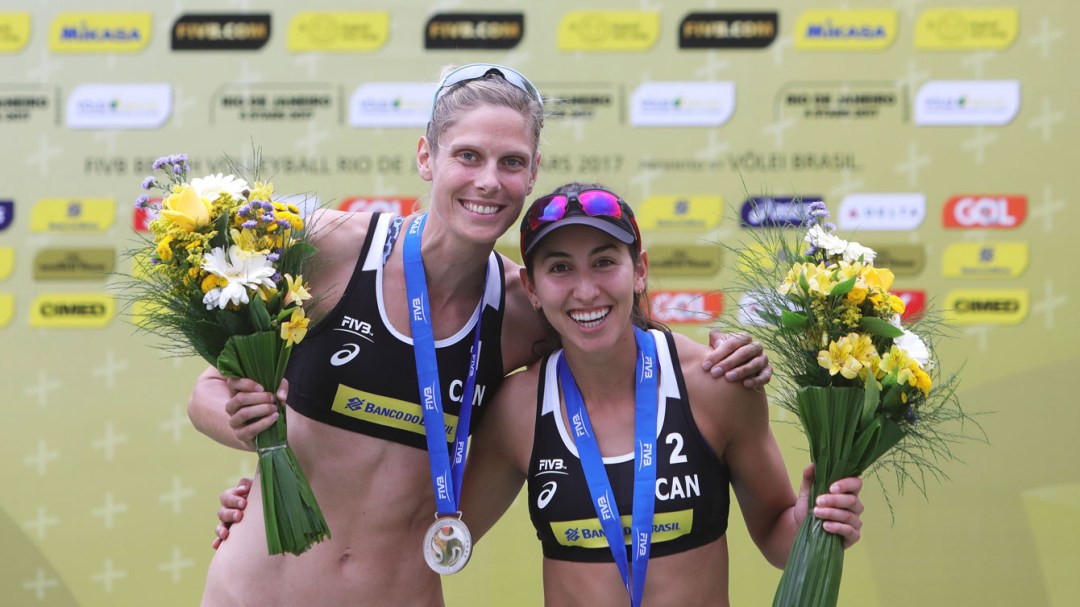 Season debut silver for Humana-Paredes and Pavan at Rio Open

The Canadians, who first paired up for the FIVB World Tour Finals in Toronto last summer, were beaten in three sets by a duo that included the reigning Olympic silver medallist Agatha Bednarczuk. Agatha, with Eduarda “Duda” Lisboa, took the Rio Open title for Brazil in front of home fans 2-1 (21-14, 13-21, 15-13). 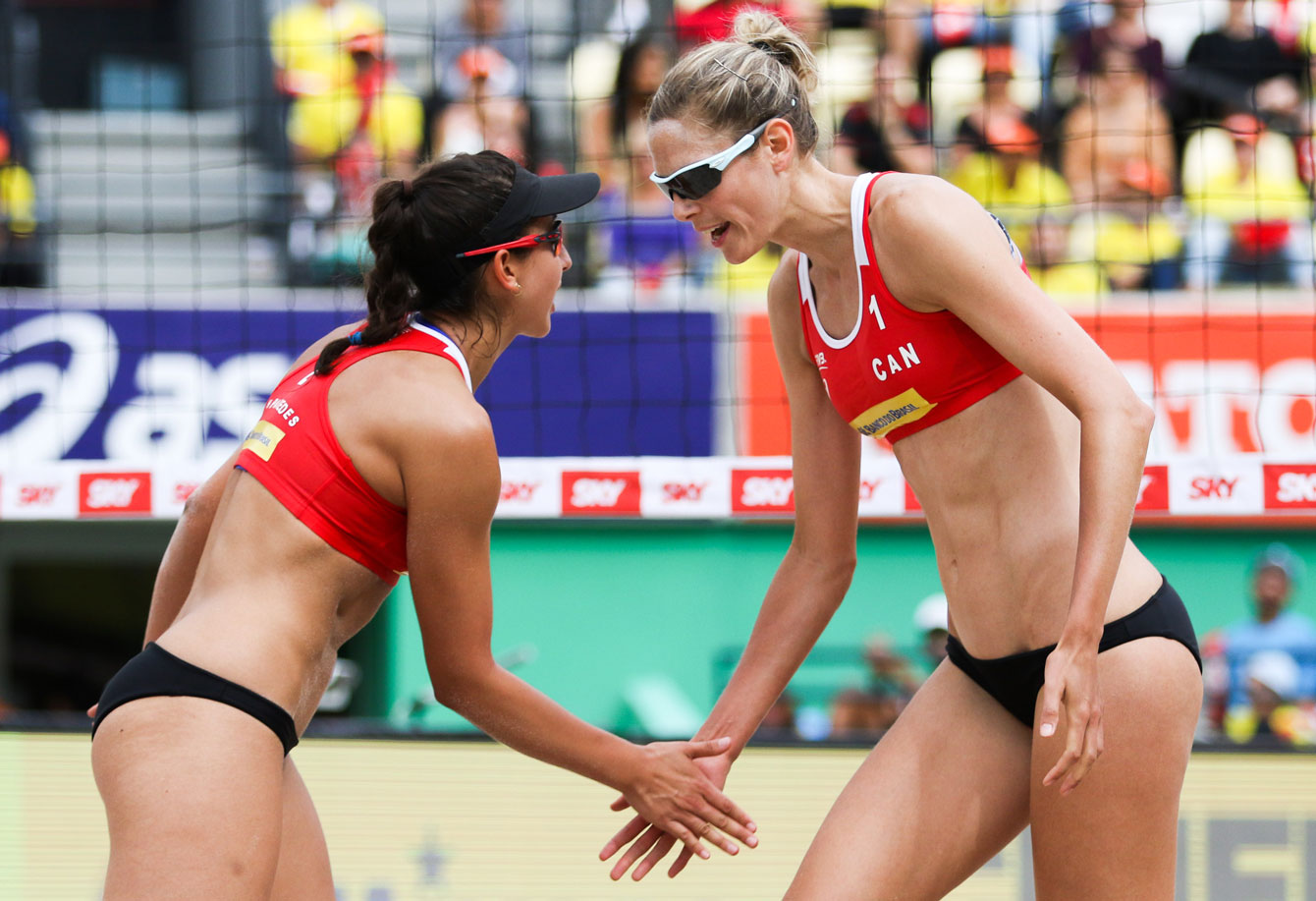 Pavan, who returned to a city she calls her “second home” after playing there last summer in the Olympic Games for Canada with Heather Bansley, picked up her fourth Tour silver and seventh career medal. It’s the first time on the podium at this level for Humana-Paredes.

Another first occurred in the women’s bronze medal match when the Czech Republic upset Brazil 2-0 (23-21, 21-18) with Barbora Hermannova and Marketa Slukova. It’s the first time any team from the Czech Republic made the podium on Brazilian sand.

The most impressive part of Humana-Paredes and Pavan’s run in Rio is the calibre of competition they brushed aside on their way to the final. 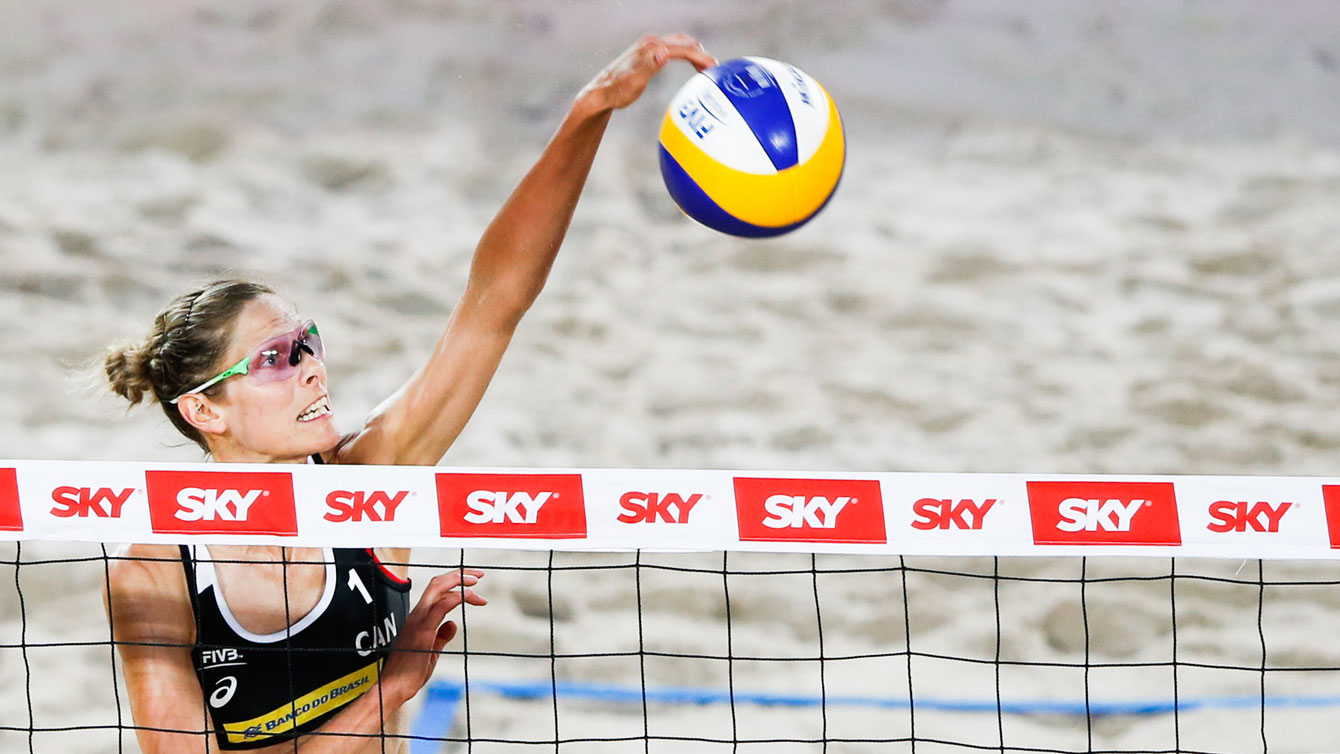 The podium-bound Canadians came out of pool play winning both of their matches over teams from the United States and Austria. In Round 2, they took out a Brazilian pair, followed by a straight sets victory over German powerhouse Laura Ludwig and Kira Walkenhorst in the quarterfinals.

Ludwig and Walkenhorst are the reigning Olympic and World Tour Finals champion. At Rio 2016, they ousted Pavan and Bansley in the quarterfinals ending Canada’s last beach volleyball medal hope at the most recent Olympic Games.

Eventual tournament bronze medallists Hermannova and Slukova fell to the Canadians in the semifinals of the Rio Open in straight sets, before Agatha and Duda managed to avenge Brazil’s earlier loss to Canada.