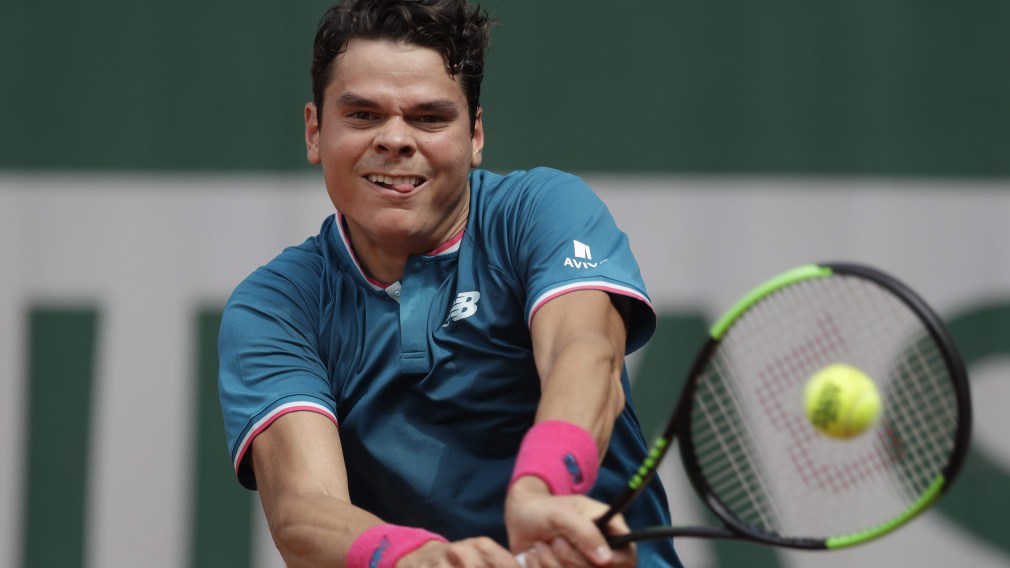 Canadians Milos Raonic and Françoise Abanda will be advancing to the second round of the 2017 French Open after an impressive start in Paris on Monday.

Despite suffering from a fever last week, Raonic came out strong in his opener against Steve Darcis, beating the Belgian player in straight sets. All Raonic needed was just 90 minutes to get past his opponent by scores of 6-3, 6-4, 6-2, hitting a total of 44 winners.

He's cruising into round 2 at #RG17. @mraonic. #FrenchOpen #RolandGarros

This continues Raonic’s notable track record at Grand Slams, having only lost once in the first round back in 2011 at the French Open.

He will play again on Wednesday against the winner of the match between Russia Mikhail Youzhny and Brazil’s Rogerio Dutra Silva.

On the women’s side, 20-year-old Abanda defeated France’s Tessah Andrianjafitrimo 6-3, 6-4 to win her first ever Grand Slam singles match.

Abanda fell behind in the first set, trailing 0-2 against the local favourite. By the fifth game, at 1-3, Abanda was able to make a comeback and went on to beat Andrianjafitrimo five straight games.

In her second set the Montreal native saw a similar start, falling behind 1-3. Using her strong receiving skills, Abanda was able to even it at 4-4 before regaining complete control by the ninth game and serving out the set. 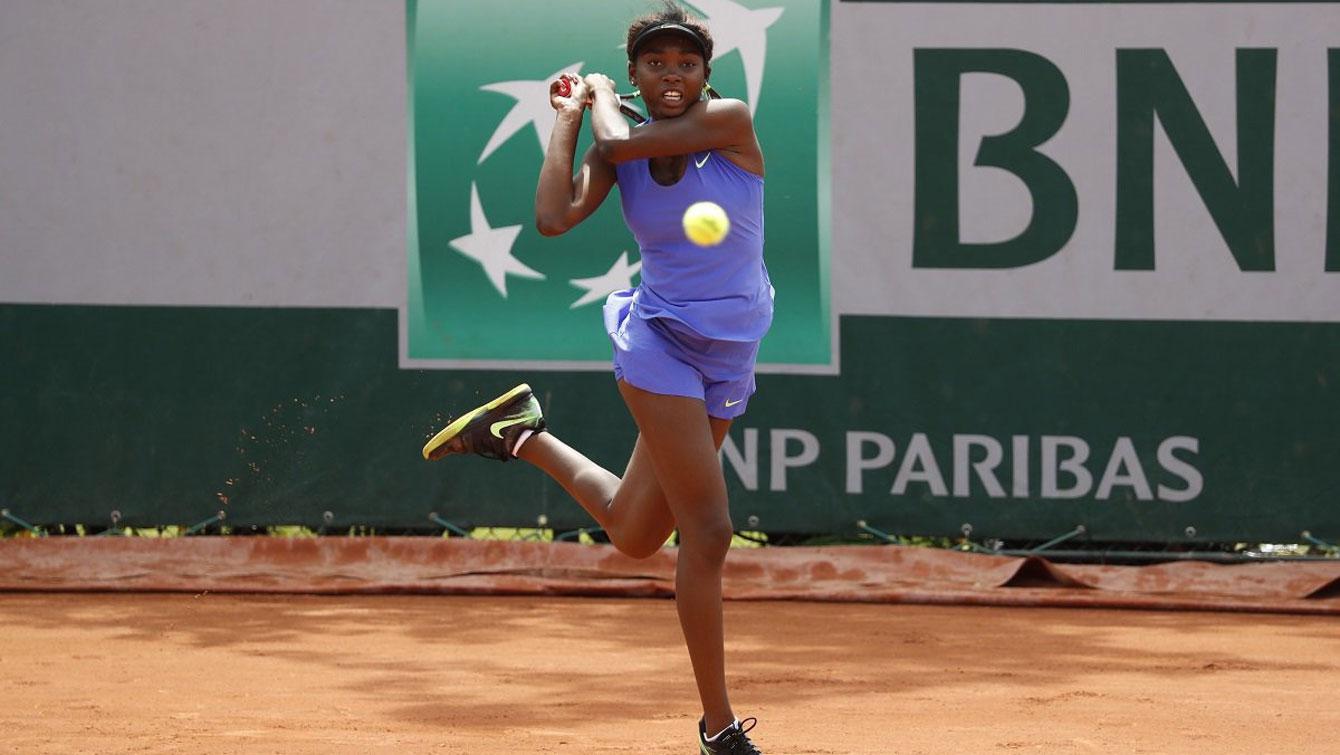 Françoise Abanda makes a comeback in her first-round match against France’s Tessah Andrianjafitrimo in the Grand Slam of Roland-Garros, May 29, 2017. (Photo: Twitter/Roland-Garros)

She will have her work cut out for her on Wednesday when she faces Denmark’s 11th seed and former world number one Caroline Wozniacki in the second round.

Before then, the action will continue on Tuesday when Eugenie Bouchard makes her Roland Garros season debut against Risa Ozaki of Japan.