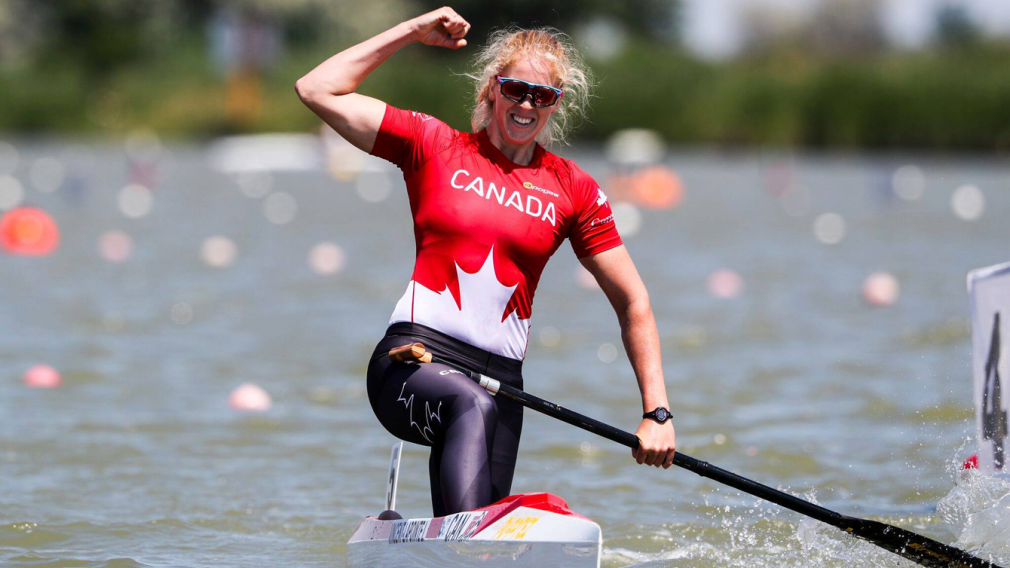 The event program at Tokyo 2020 is going to look quite a bit different than the one at Rio 2016 after the IOC’s Executive Board approved a number of changes in June 2017.

Looking solely at the sports contested at Rio 2016, the total number of events is increased by 15 (from 306 to 321) but the total number of athletes in those sports is reduced by 622 (there were 11,238 in Rio) as the Games move closer to a 50-50 split of male and female participants.

These changes are in addition to the five sports – baseball/softball, karate, surfing, sport climbing, skateboarding – which were added to the Tokyo 2020 program a year earlier and will feature 18 new events for 474 more athletes, bringing the overall totals to 339 events and 11,090 athletes. 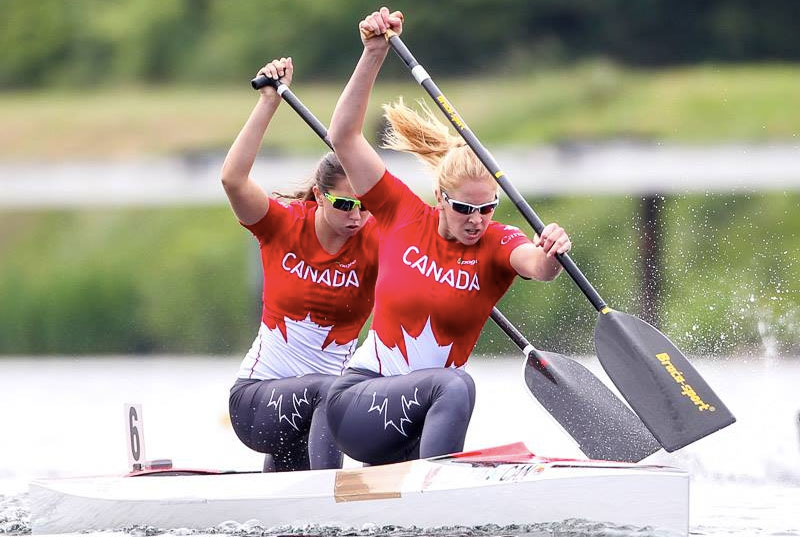 One area in particular that has seen an increase is the number of mixed gender events, doubling the nine that were included at Rio 2016 to 18.

Here is a complete list of the event changes within the current Olympic sports and how the number of athletes will be affected:

This will be the first mixed Olympic event in archery which has had separate gender team events since 1988.

Eight teams will compete in each tournament. 3×3 basketball has been included at the Summer Youth Olympic Games since the inaugural edition at Singapore 2010. FIBA held the fifth edition of its 3×3 World Cup in the Philippines in 2018.

At Rio 2016 there were 10 men’s boxing events compared to just three for women. It is still to be confirmed which men’s events will be dropped, but women will now compete in featherweight (57kg) and welterweight (69kg) in addition to flyweight (51kg), lightweight (60kg) and middleweight (75kg).

To help achieve gender balance across all of cycling, there will be less men and more women qualified in BMX racing, mountain biking and road cycling. The UCI created the BMX Freestyle Park World Cup in 2016.

The men’s Madison had previously been on the program from Sydney 2000 to Beijing 2008 while the women’s Madison will make its Olympic debut after being included at the UCI World Championships for the first time in 2017.

Until this change, each Games only included team events in two of the three weapons for each gender, which would alternate from Games to Games. 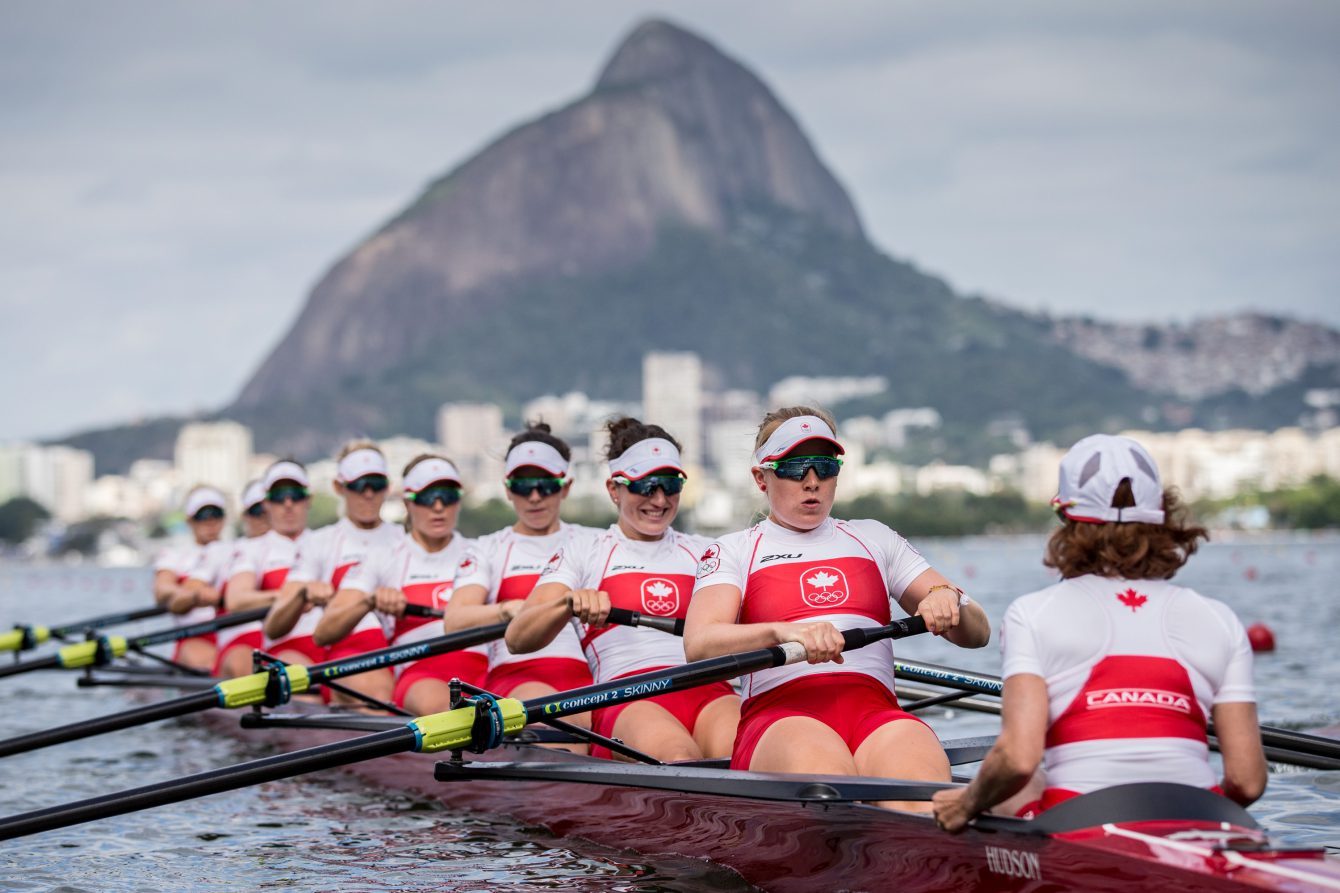 Transfer: one men’s event will become a women’s event

Both freestyle events have been included at the FINA World Championships since 2001 and now fully equalize the men’s and women’s race programs. The men’s 800m freestyle addition comes just a little too late for the retired Ryan Cochrane who was a three-time world medallist in the event. The mixed 4x100m medley relay made its world championship debut in 2015.

From Seoul 1988 to Athens 2004 there were separate doubles events for men and women until they were replaced by team events for each gender.

The mixed team relay has been on the program of the Summer Youth Olympic Games since they were first held at Singapore 2010. It was also included at recent editions of the Asian Games and Commonwealth Games and will debut at the Pan Am Games in 2019. Teams of two men and two women will each complete a short-course triathlon (300m swim, 8km bike, 2km run) before tagging off to a teammate.

The men’s tournament remains at 12 teams but team sizes will be reduced, dropping the total number of athletes by 18.

At Rio 2016 there were eight men’s events and seven women’s events. It is still to be confirmed what the seven men’s eight categories will be.

You can see the complete event program for Tokyo 2020 here.