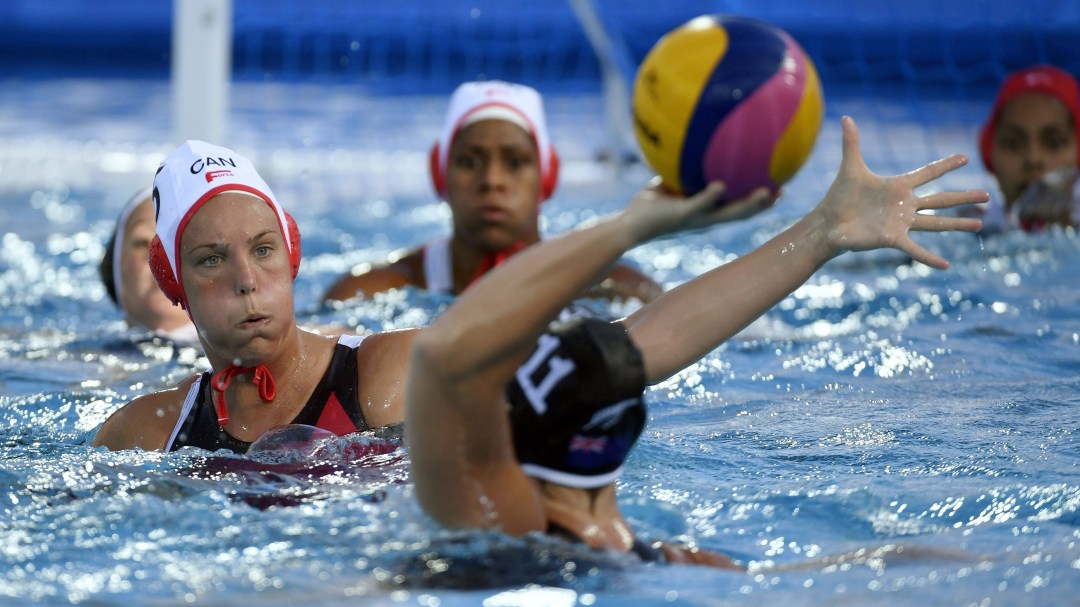 Water Polo Canada’s women are advancing to the semifinals at the 2017 FINA World Championships after defeating host country Hungary 6-4 on Monday.

Monika Eggens was the star of the show, leading Team Canada to victory with five of the six goals scored in the game.

Canada was a dominant force, holding a one-goal lead over their opponents throughout the first three quarters. The Canadian squad created several chances for themselves, making key turnovers while fishing for the ball in the defensive zone. Jessica Gaudreault also made major saves to keep Canada on top, preventing Hungary from taking over.

Hungary, on the other hand, cracked under pressure from the hometown crowd and consistently shot wide of the net. They tried to make a comeback in the fourth quarter to even out game at five, but 20-year-old Emma Wright buried one in the net to give Canada a two-goal lead. 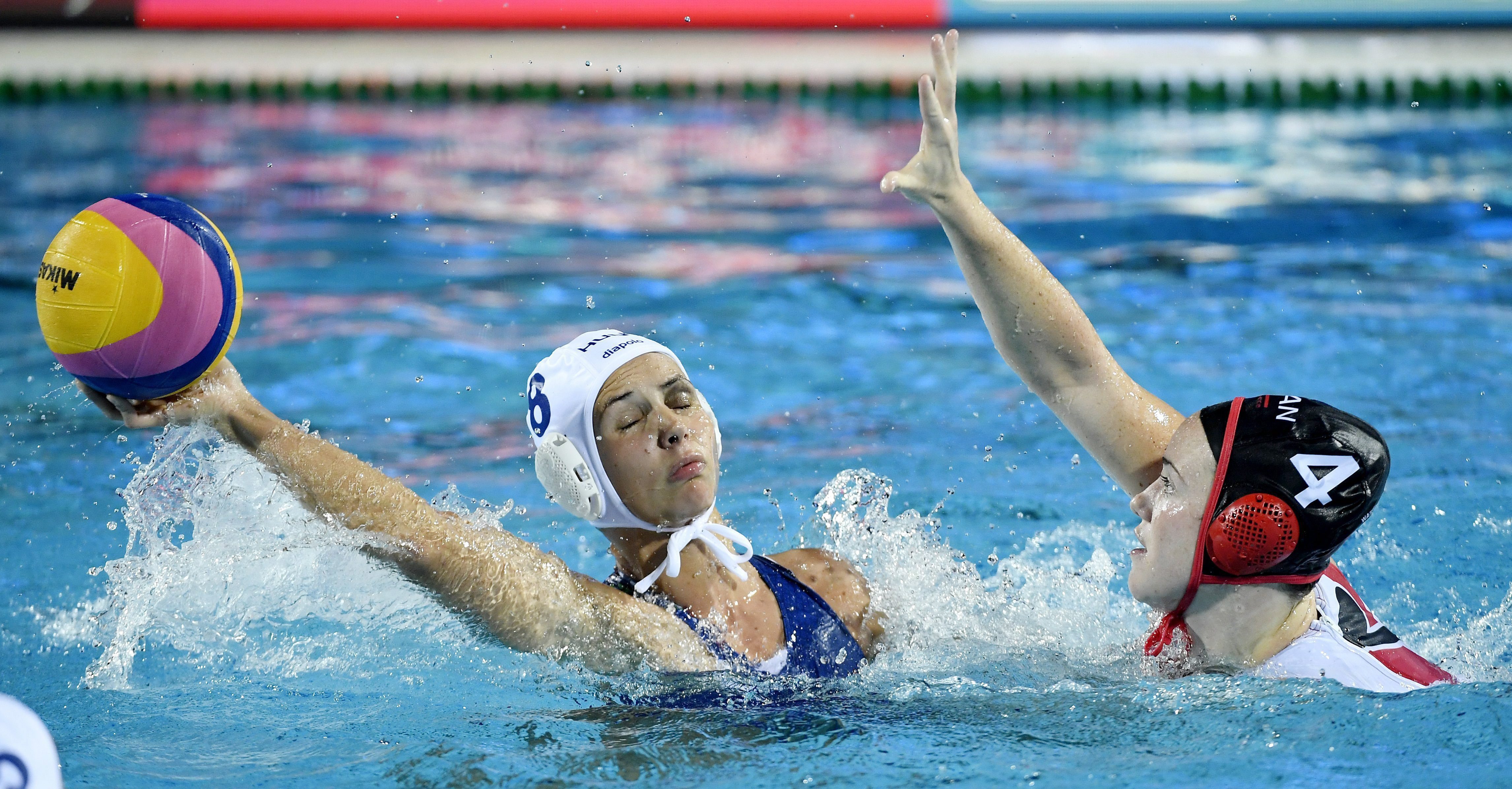 Rita Keszthelyi, left, of Hungary is challenged by Emma Wright of Canada for the ball during the women’s water polo quarterfinal match Hungary vs Canada at the 17th FINA Swimming World Championships in Budapest, Monday, July 24, 2017. (Szilard Koszticsak/MTI via AP)

With the entire crowd rallied against them, Canada went into this game as the underdogs and were not expected to beat the Hungarian team.

They will move onto the semifinals to play the winner of the match up between Spain and Greece, which is set to begin on Wednesday. 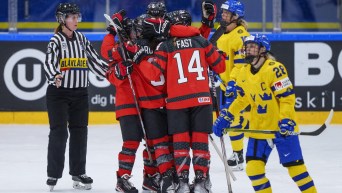 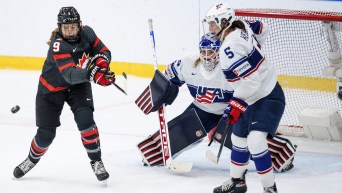 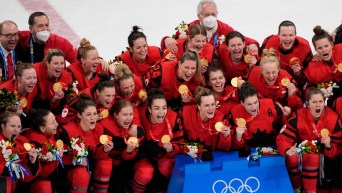