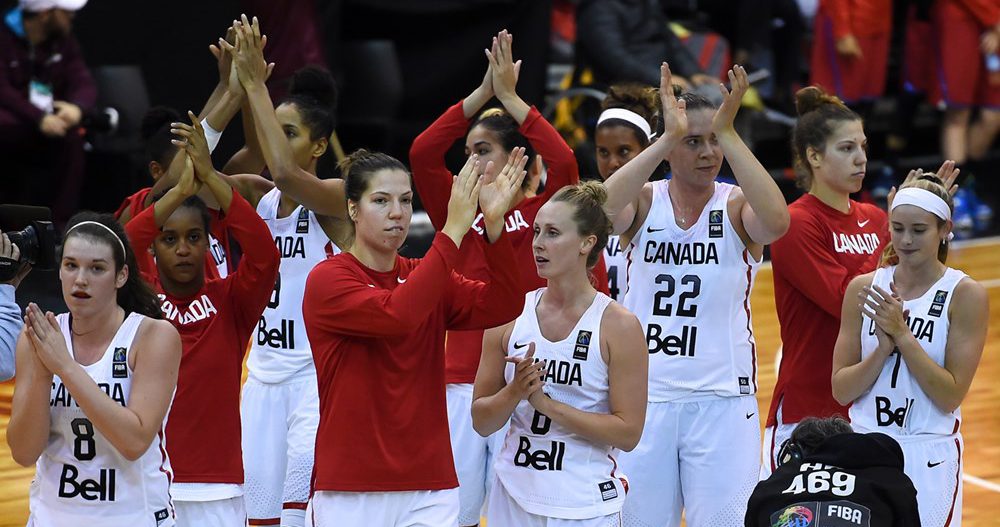 The win puts Canada in Sunday’s final against the host nation. With the victory Canada also assures one of three regional spots to the 16-nation 2018 FIBA Women’s Basketball World Cup, set to take place in Spain late September of next year.

Canada shot 42% from the field, including an impressive 47.8% from the three-point line against the Brazilians, who were held to just 26.2% shooting, including no threes from nine attempts. 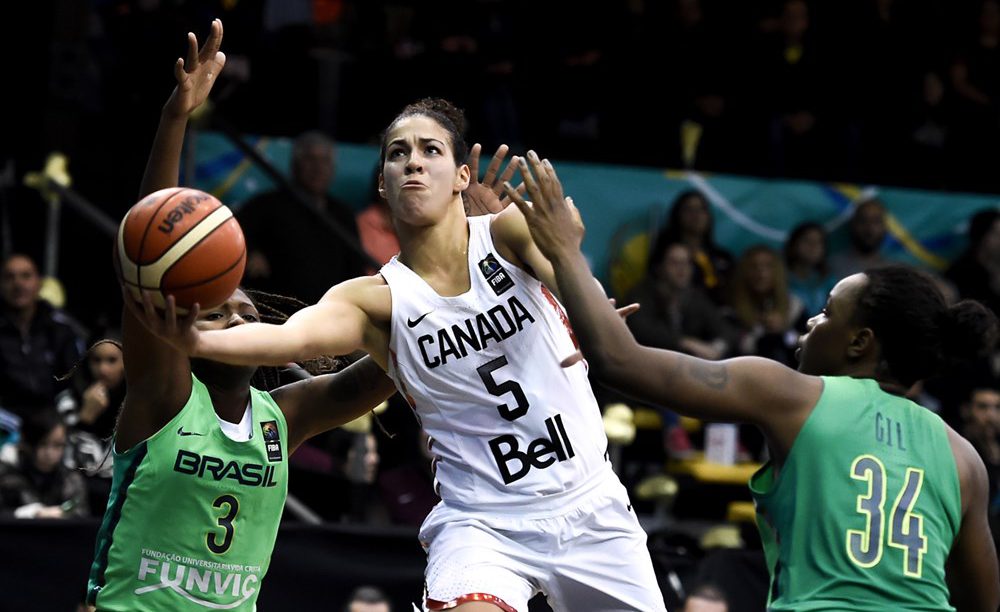 The top two teams in each group advanced to the semifinals. Puerto Rico with the second-best record from Group B landed a knockout spot alongside Canada, while Argentina and Brazil moved on from Group A.

The United States is not competing in 2017 Women’s AmeriCup. They have already secured a place in FIBA World Cup having won gold at the Rio 2016 Olympic Games last summer.

The games are being streamed live on YouTube by FIBA.