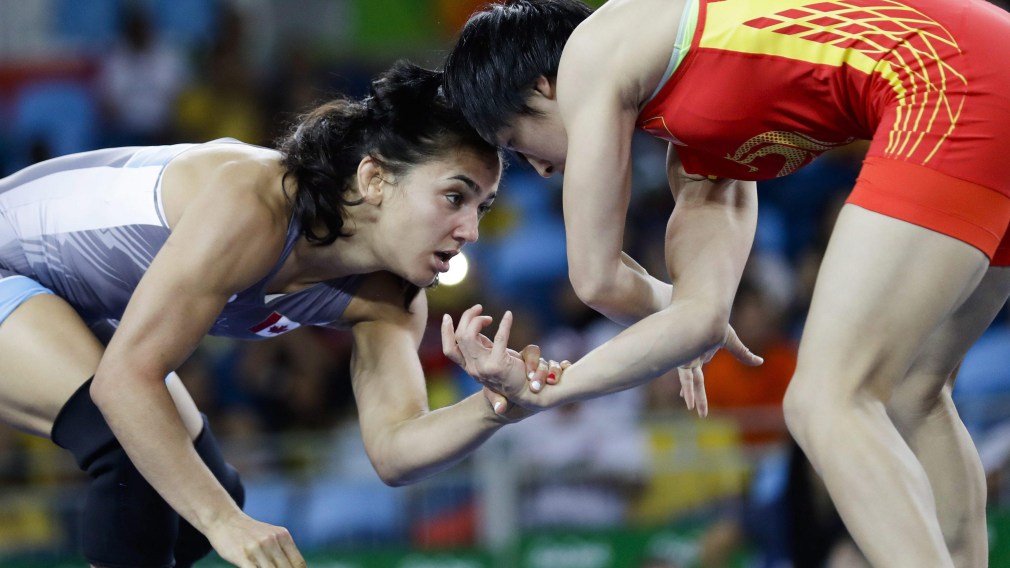 Wrestling Canada‘s men and women are headed to Paris for the Wrestling World Championships set to begin on Monday. The five-day event, running from August 21 to 26, will feature some of Canada’s top wrestlers who are ready to takedown the competition.

On the women’s side keep your eyes peeled for Rio 2016 Olympian Jasmine Mian who will be competing in the 48kg weight class on Thursday. Over the past six months, she has posted some impressive international results including a first-place win at the Canada Cup back in July, and second place finishes at the Klippan Lady Open, Mongolia Open and Grand Prix of Spain.

Fate whispers to the warrior: "you cannot withstand the storm" and the warrior whispers back "I am the storm" ⛈ 7 days until I step on the mats in Paris #SoReady #LetsDoThis #TeamCanadaVsTheWorld 🌎#ParisLutte2017 #UWW 🤼‍♀️ 📷@eye58photography 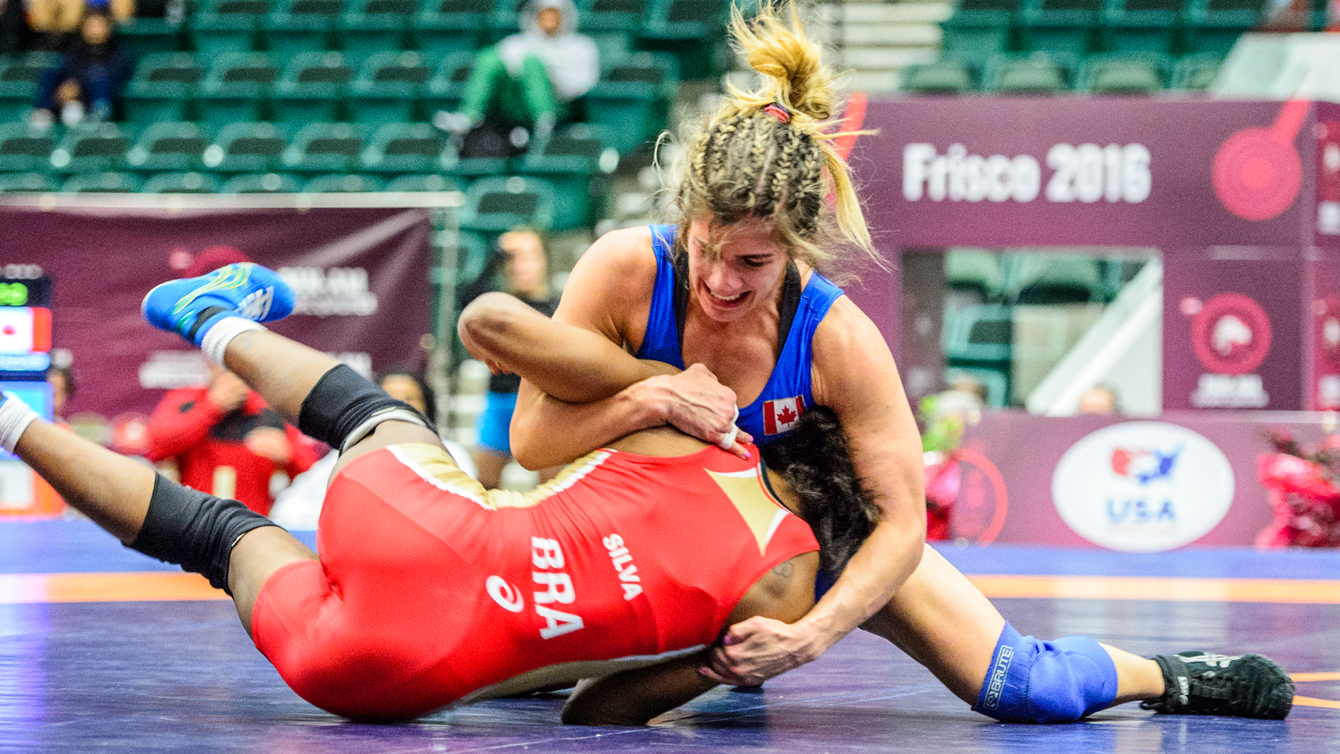 Three-time world medallist, Jessica MacDonald, will head to the mat on Thursday in the 53kg weight class. The Ontario native has quite the feat under belt with a 2012 World Championship title and two world’s bronze. This year, she’s added three more titles at the Pan American Championships, Grand Prix of Germany and Grand Prix of Spain.

Rounding out the Canadian squad will be seven other women set to compete on both Wednesday and Thursday. 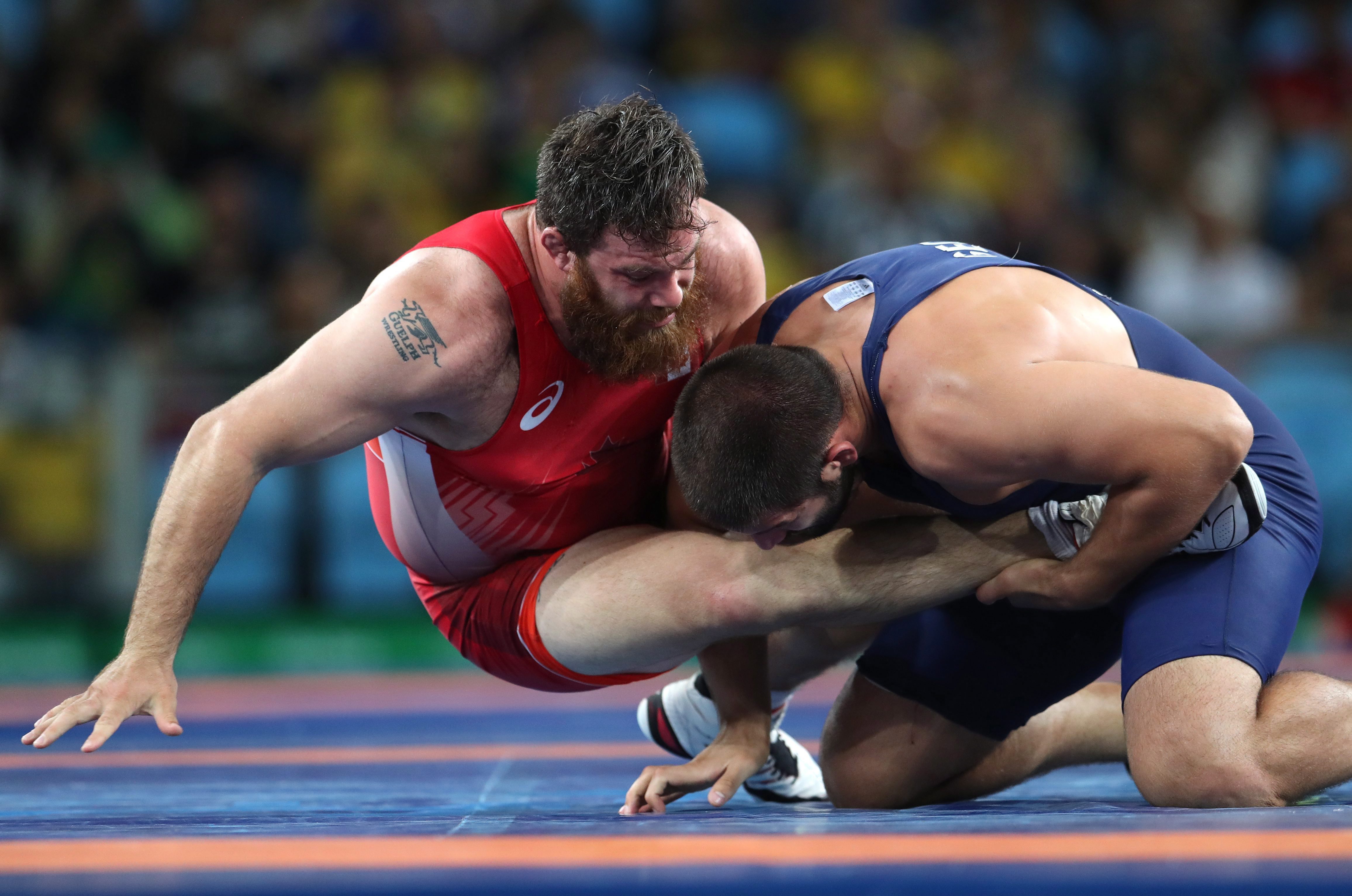 Headlining the men’s team going into worlds will be Rio Olympians Korey Jarvis and Haislan Garcia. Jarvis will be competing in the 125kg event on Friday. Over the past few years, he has made a name for himself on the international scene with a first place win at the 2014 Commonwealth Games, a silver at the 2015 Pan American Games, and reaching the podium in back-to-back years at the Pan American Championships from 2013 to 2015. Most recently, he celebrated a first-place win at the Canada Cup last month. 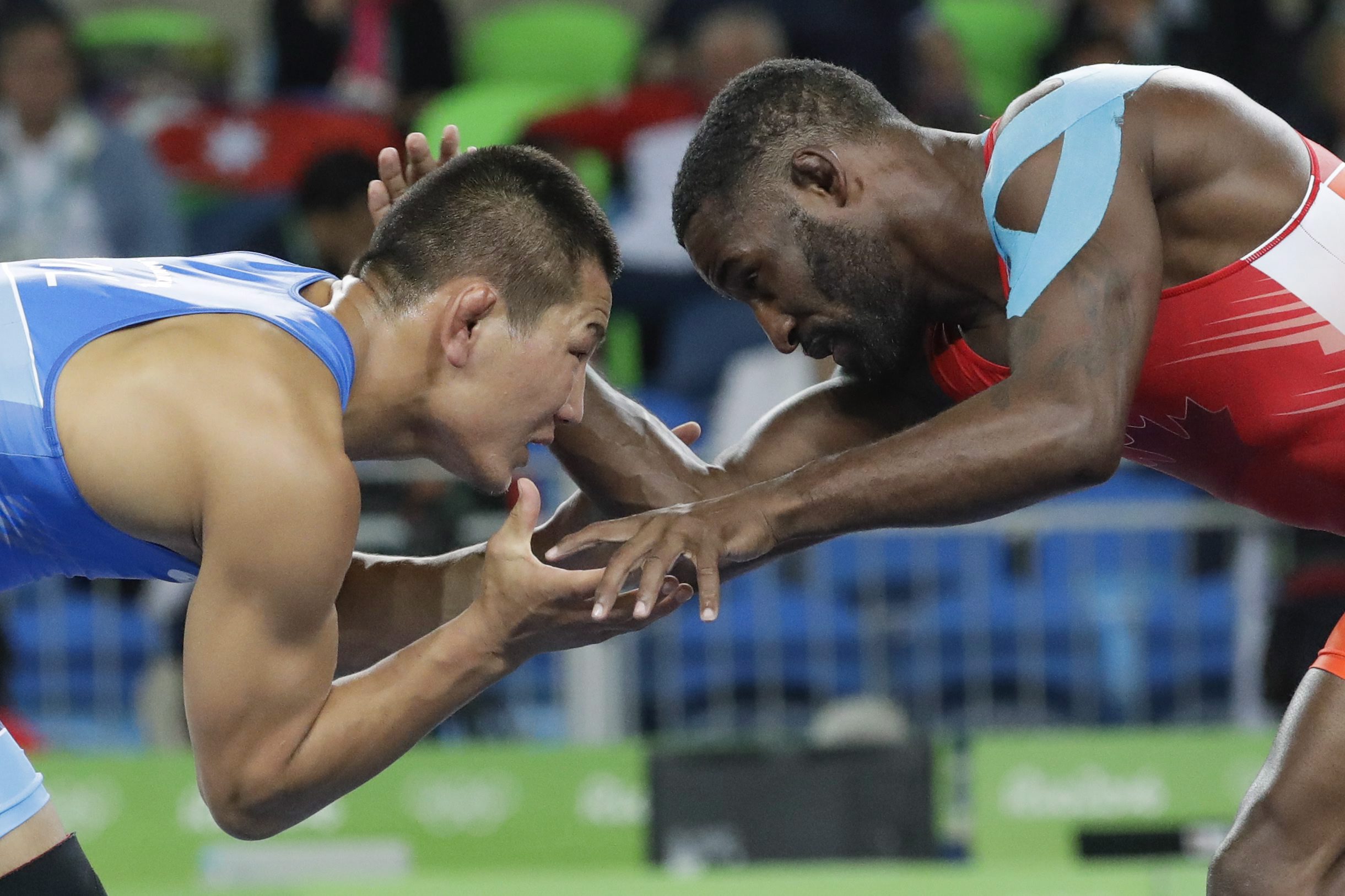 Meanwhile, three-time Olympian Garcia’s veteran leadership will be an asset to this Canadian team. He will hit the mat on the final day of competition in the 65kg weight class.

Seven other Canadian will be joining them in the men’s freestyle competition.

The lone Greco wrestler for Team Canada will be Thomas Barreiro, opening worlds on Monday in the 98kg weight class.

Canadian wrestlers head to Paris for worlds
Ana Padurariu: Facing the never-ending challenges of 2020
Team Canada Athletes Train at Home
20 Team Canada Olympic Moments of Pride
What is the difference between racquetball and squash?
Shuttlecock and balls: The fastest moving objects in sport