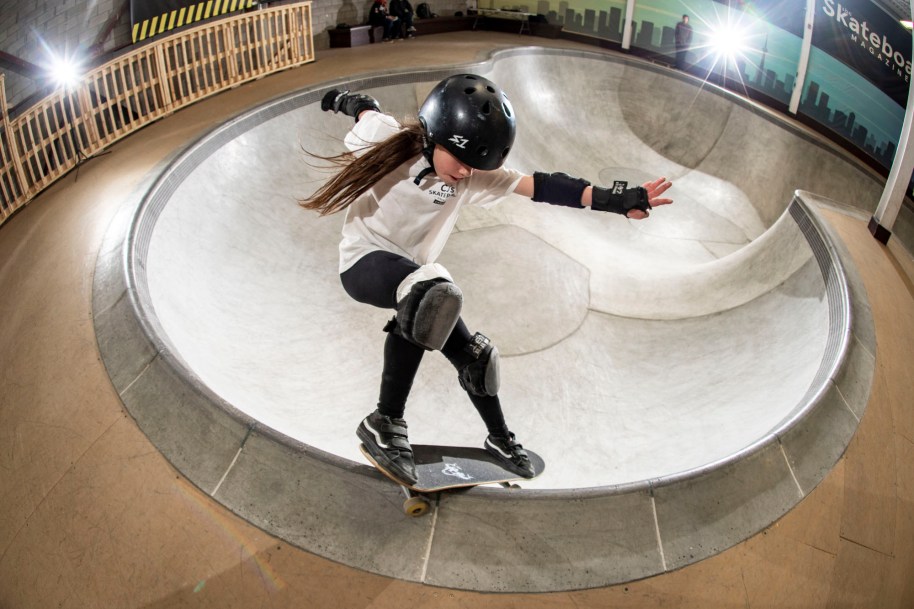 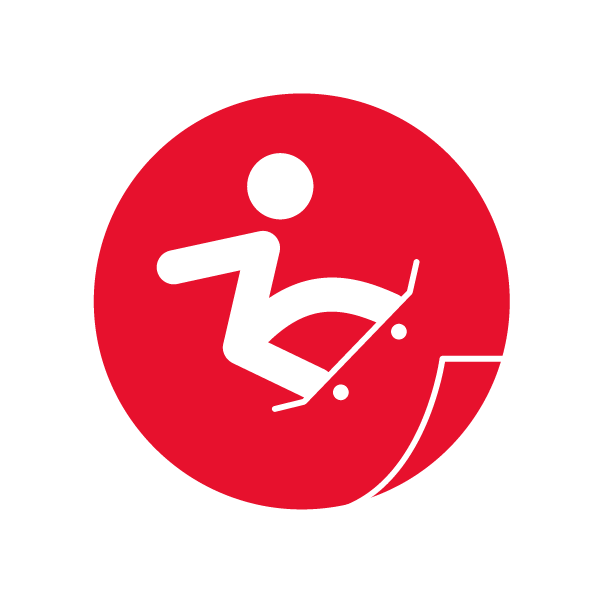 Skateboarding will make its Olympic debut at Tokyo 2020 with four events. Men and women will each compete in park and street events. Each event will include 20 competitors, divided into four heats of five. The top eight scorers from across all four heats will advance to the finals. 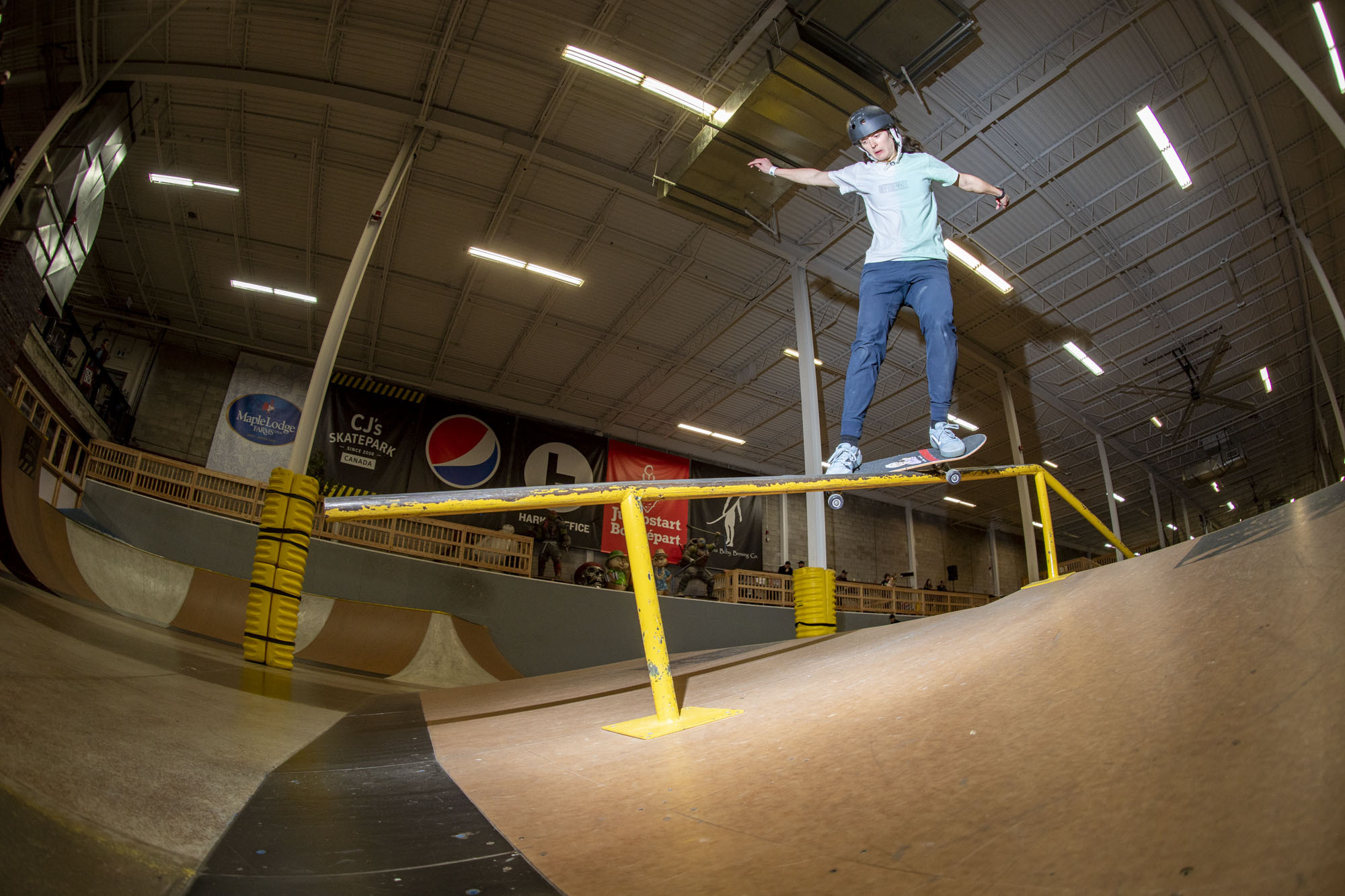 Street competitions take place on a straight course that includes stairs, handrails, curbs, benches, walls, and slopes. One competitor takes to the course at a time, using the features to showcase their range of skills. In each round, riders will perform two 45-second runs with five individually-scored tricks. A panel of five judges scores each run or trick on a scale of 0 to 10.0, with the highest and lowest scores for each run or trick dropped before the remaining three are averaged. A rider’s best four run or trick scores are added together to get a total round score.

In scoring the competition, judges consider the degree of difficulty of the tricks performed, as well as their height, speed, originality, execution, and composition to award an overall mark. One way in which riders can increase their level of difficulty is to perform tricks in the opposite position to their main stance. So, if their main stance is to position their left leg so that it faces the direction they wish to move, their switch stance puts the right leg in that forward position. 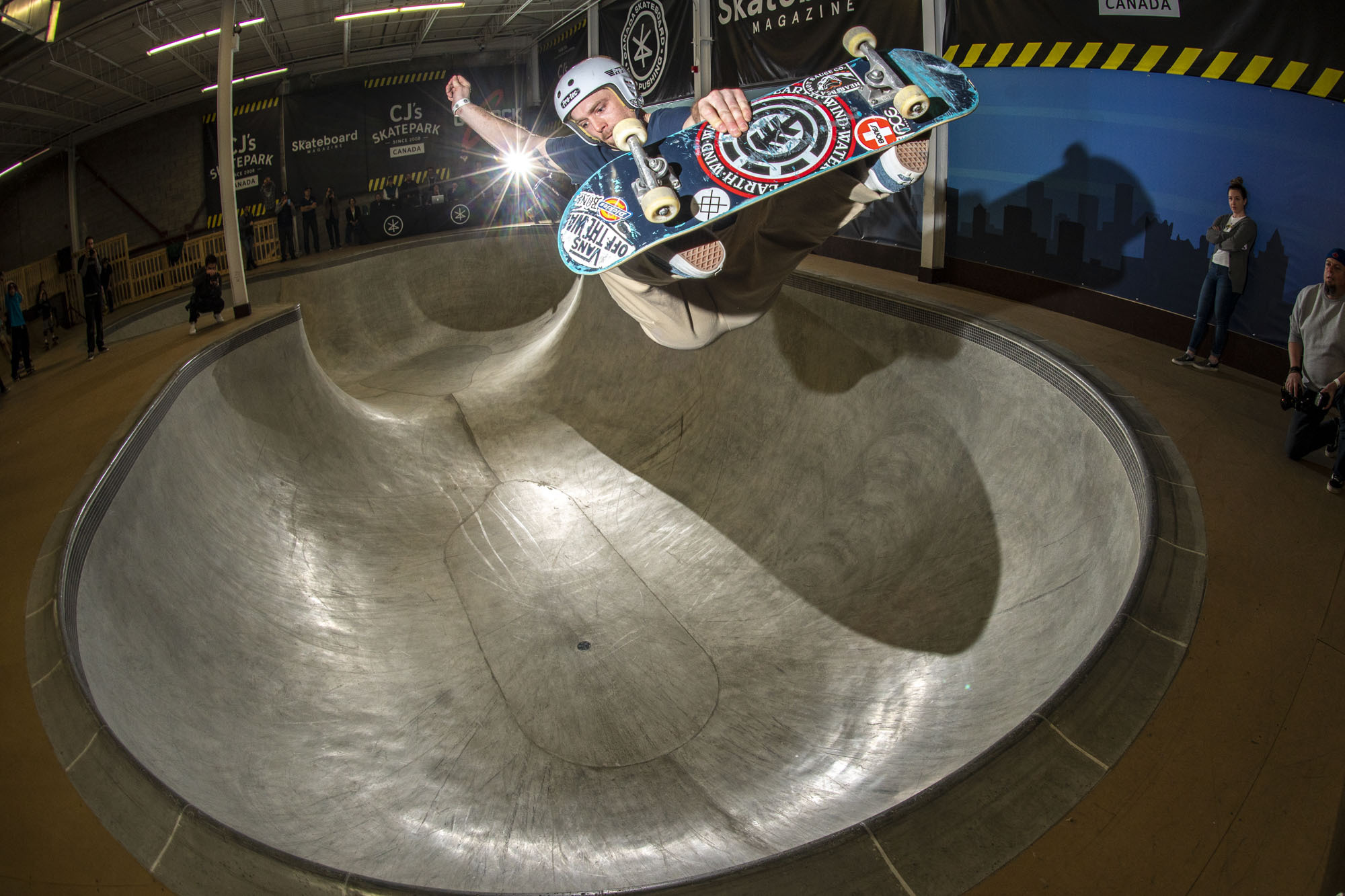 Park competitions are held on a hollowed-out course with a series of complicated curves. From the bottom, the curved surfaces rise steeply with the upper part of the incline is as close to vertical as possible. Spectators of park skateboarding are wowed by the incredible heights riders achieve by climbing the curves at great speed and performing awesome mid-air tricks.

In each round, riders perform runs of 40 to 60 seconds which are scored by a panel of five judges on a scale of 0 to 100.00. The highest and lowest scores for each run are dropped with the remaining averaged to two decimal places.

By using the kicker ramp to achieve even more height, riders can increase their variety of tricks. The difficulty of mid-air tricks is greater when a rider grabs the deck of the skateboard, and even that can vary depending on which part of the deck is grabbed, which hand is used, and the rider’s posture during the grab.

Riders have complete freedom in not only their choice of tricks, but also which sections of the course they want to attempt. Speed, flow of performance, timing, and stability are all considered in the scoring. Judges want to see riders appear as if they are suspended in mid-air. 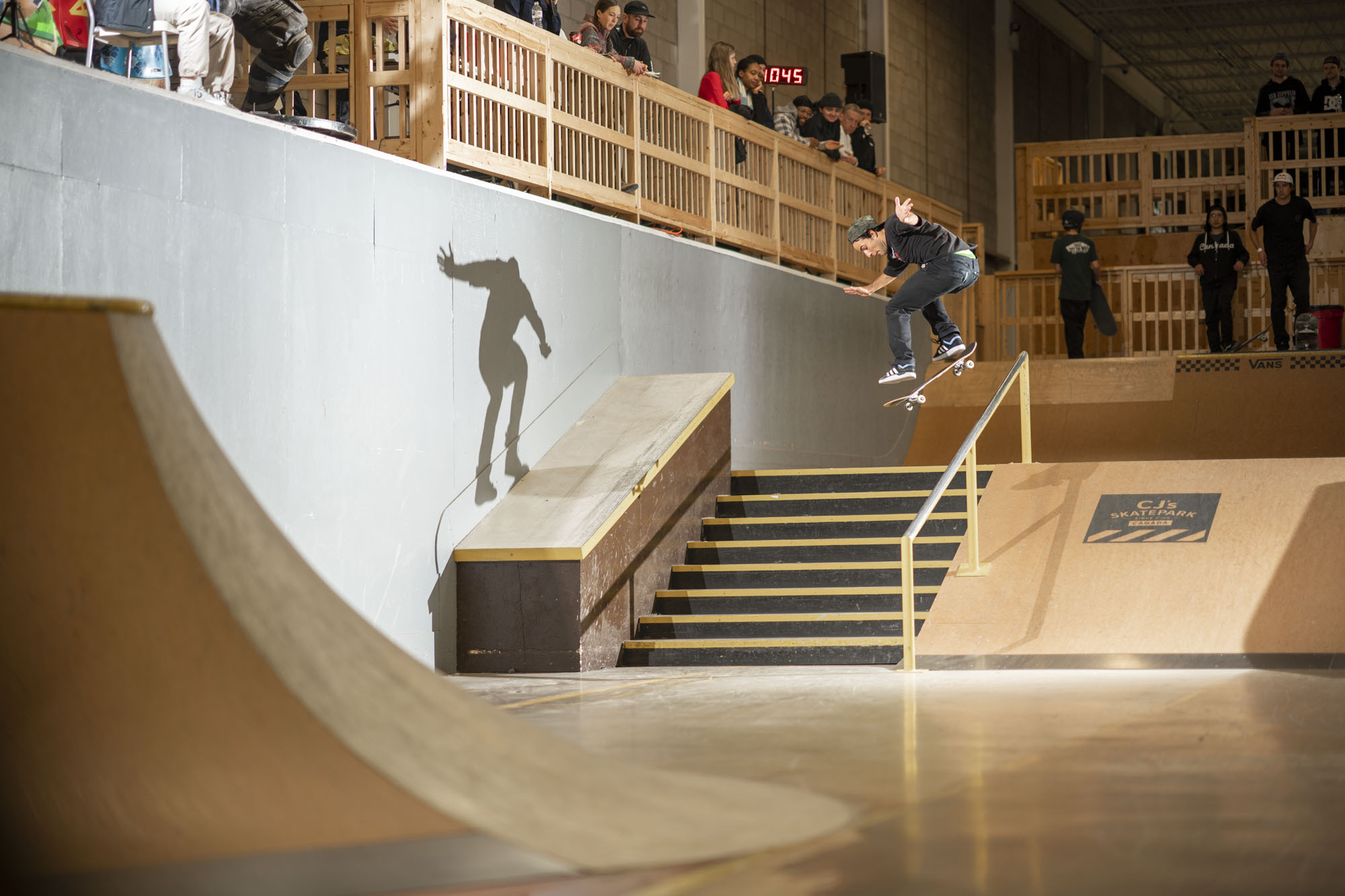 Skateboarding’s humble beginnings are generally attributed to the west coast of the United States in the 1940s when metal wheels were attached to a narrow wooden board. Over the next decade, plastic became the main material for the wheels and the first “roller surfboard” hit the market. That gradually developed into the skateboard now known around the world. The sport’s popularity grew globally in the 1980s and 1990s, becoming an integral part of street culture. When he first X Games were held in 1995, skateboarding was one of the sports included. Before its Olympic debut at Tokyo 2020, skateboarding will be contested at the 2019 Pan American Games.