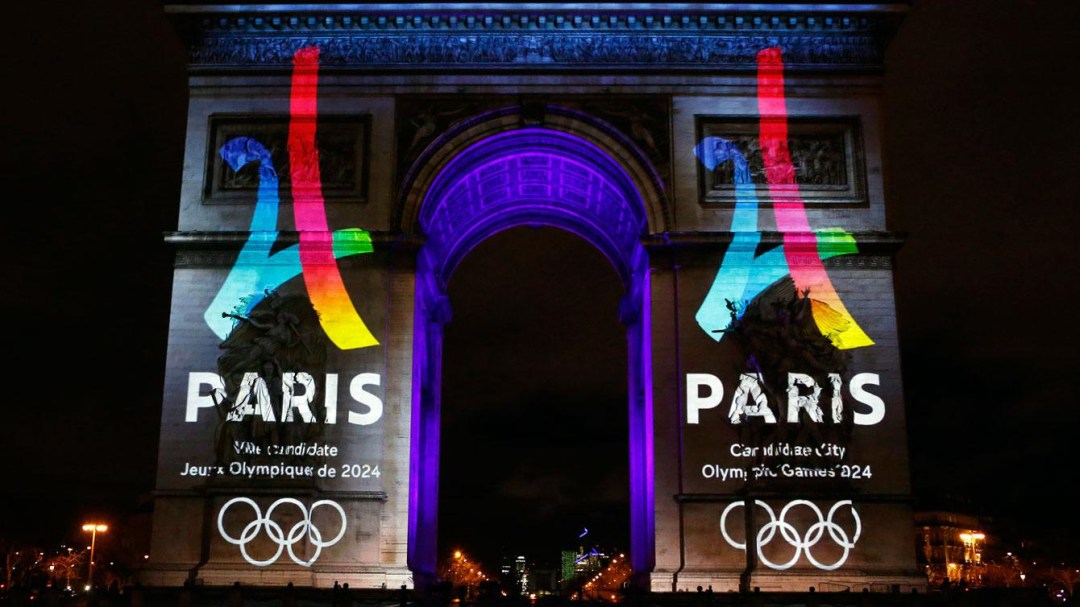 It’s now official that the 2024 Olympic Games are headed to the City of Love – Paris.

Related: 10 things to get you excited for Los Angeles 2028

If you haven’t already started planning, here are ten things that might just make you say “oui, mon amour!” to the host city of Games of the XXXIII Olympiad. 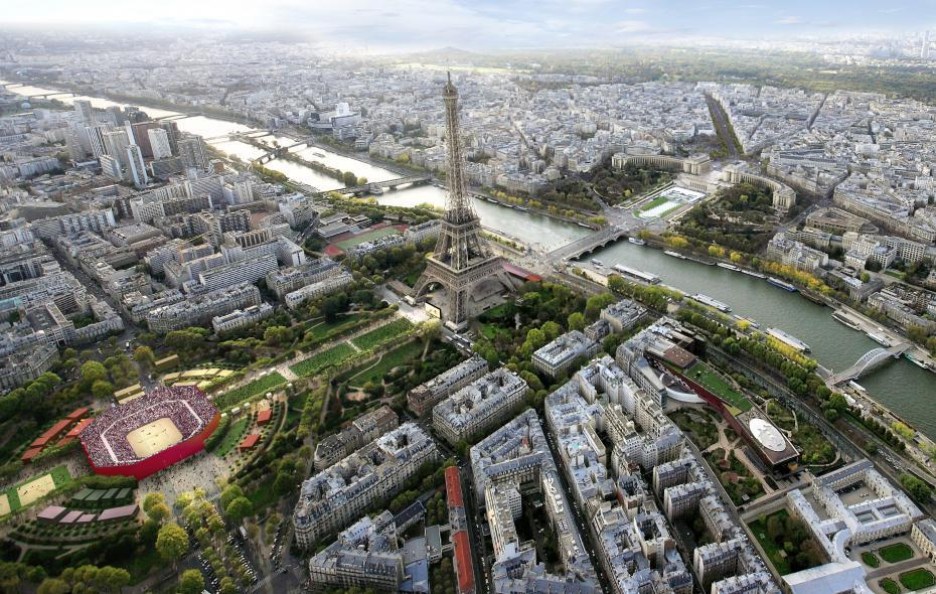 Artist’s rendering of the beach volleyball venue on the Champs-de-Mars near the Eiffel Tower (Photo: Paris 2024) 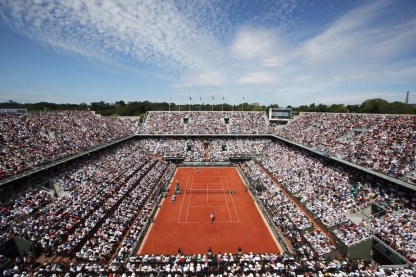 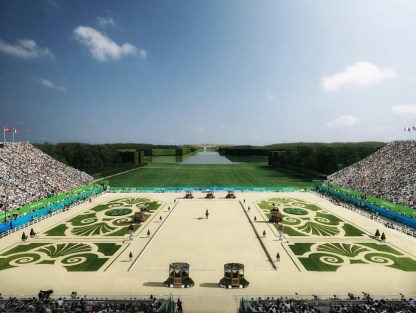 Artist’s rendering of the equestrian competition venue in The Gardens at the Palace of Versailles (Photo: Paris 2024)

Tennis and boxing at Roland Garros, road cycling on the Champs-Élysées, beach volleyball at the Parc du Champ-de-Mars near the Eiffel Tower, equestrian events at Versailles. Get those tickets and you can squeeze in some sightseeing between Olympic events. You can find a complete list of planned competition venues on the official website of Paris 2024. 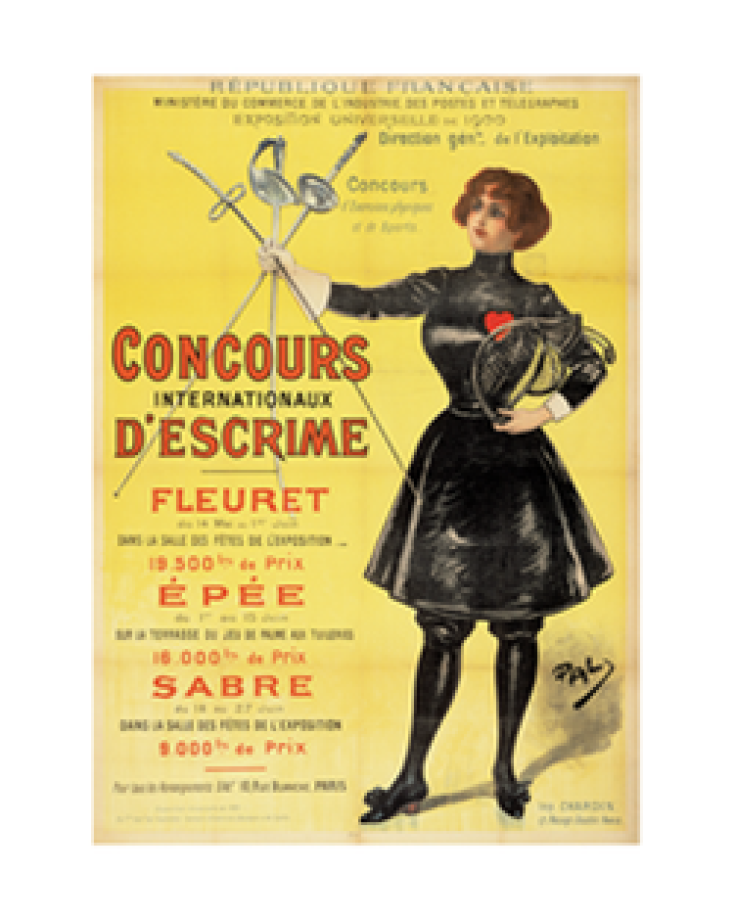 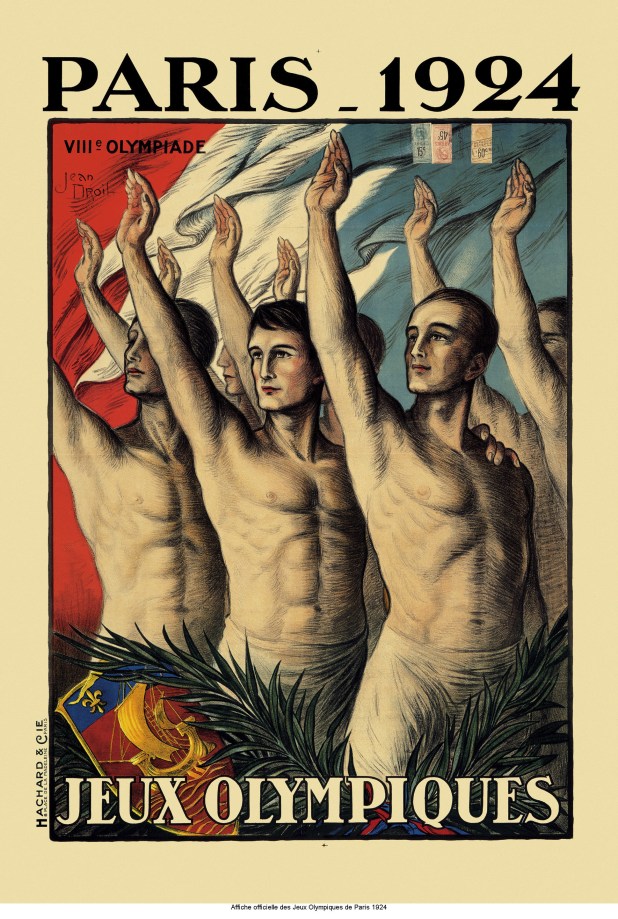 Paris will become just the second city to host the Olympic Games three times. Coincidental or not, Paris 2024 will mark 100 years since the French capital last hosted the Olympic Games. Those second Parisien Games (which came 24 years after the first in 1900) took place over three months, from May 4 to July 27. The schedule will be much more condensed this time around, fitting into what has become the traditional 16 days of official competition. But among the Olympic innovations that can be traced back to Paris 1924 are the first Olympic Village (a group of wood cabins) and the first time swimming was held in the now-standard 50m pool with marked lanes. The Canadian team will look much different, however, as in 1924 it consisted of only 78 men.

3. A public transport network that will make you say Par où le metro?

All of our #iconic #Paris2024 venues are linked to a #metro – A compact, city centre celebration of #sport #ReadyFor24 pic.twitter.com/g58aTNhKhI

Getting around the Olympic city should be a breeze. The Greater Paris transport system is already undergoing one of its biggest expansions in history in the form of the Grand Paris Express. Extensions are being made to four lines of the metro with service expected to begin soon after 2020, right in time for the Games. The GPE will not only provide suburban access to central Paris, but will connect different suburbs to each other via a series of looped lines that will not cross the centre of the city. Where can we get our metro card?

More than ever, Paris is known for its resilience, especially amidst the tragic events that have taken place in the last few years. But that resilience can also be applied to the Olympic bid process. The French capital was defeated in the race for the 1992 Olympic Games (awarded to Barcelona), the 2008 Olympic Games (which went to Beijing) and the 2012 Olympic Games (given to London). 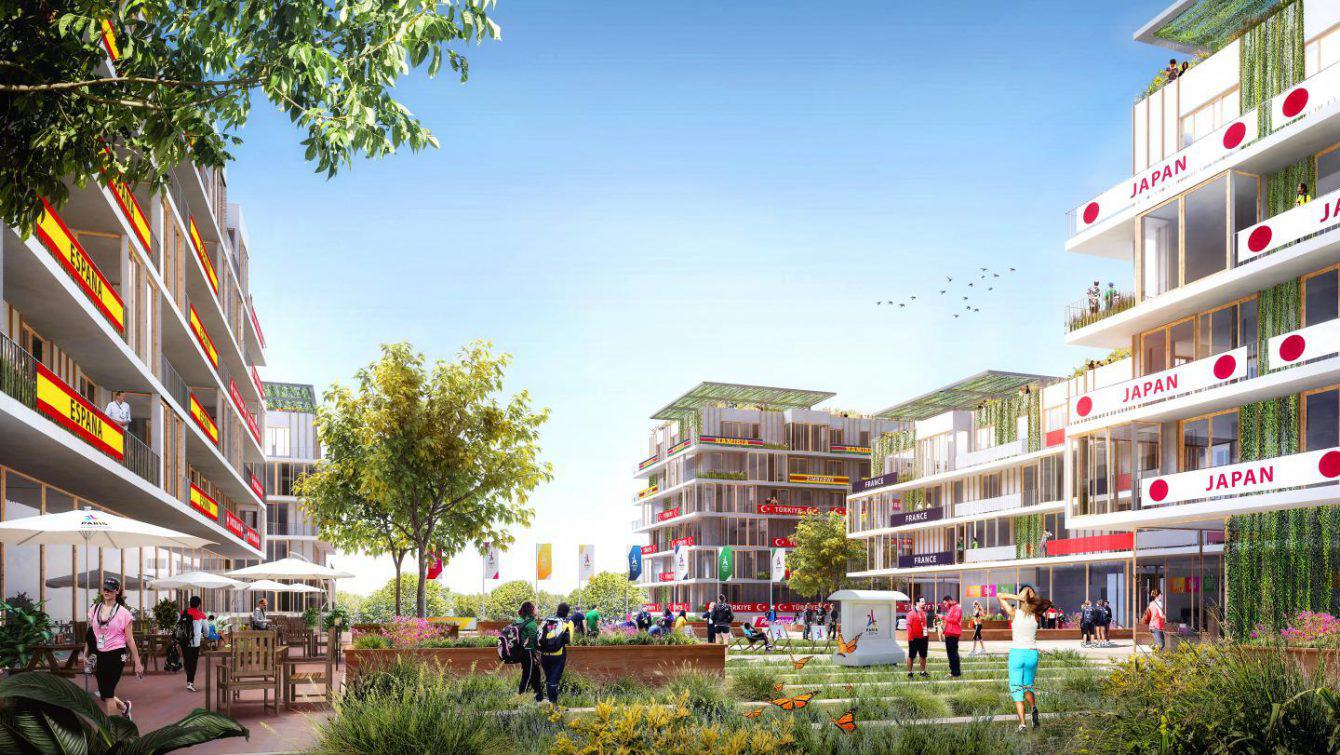 The village where the athletes will be housed will be located at the heart of the Games in Seine-Saint-Denis and will be built as part of a sustainable eco urban project where the 3500 units will be offered at affordable prices to make this project a new neighborhood inherited from the Games. I know I would like to say that an Olympic champion or a basketball star lived in my apartment!

.@Paris is a world leader in #sustainability, with #Paris2024 set to be the first ever Games aligned with the #ParisAgreement #ReadyFor24 pic.twitter.com/z5E133ME4R

Since the beginning of the bid process, Paris 2024 has focused on a theme: the environment. Showing France’s efforts in the fight against climate change, the Paris 2024 committee predicts that its Games will be the greenest ever with the promise to reduce by more than half the greenhouse emissions recorded at London 2012 and Rio 2016. To succeed in its green mission, Paris 2024 relies on recycling and reusing existing facilities, housing 85% of athletes within a 30-minute radius of the competition venues and forcing 100% – yes, you read that right – of spectators to take public transit or various carpool incentive programs. Bonne chance Paris!

Although the design contract for the 2024 Olympic medals has not yet been awarded, the look proposed by Frenchman Philippe Starck is one of a kind. The creator of the Olympic torch for Albertville 1992 designed a four-piece medal that will give medallists the opportunity to share their Olympic success with a member of their entourage, a coach, a partner, or whoever. “Today, more than ever, the truth is that you do not win alone, so I wanted this medal to reflect that,” said Starck. “If the winner wants to share his medal, he can do it.

An #Olympic medal is #MadeForSharing | A design concept by #Starck to celebrate everyone who helps make a champion #Paris2024 #ReadyFor24 pic.twitter.com/jbqLHO4f6U 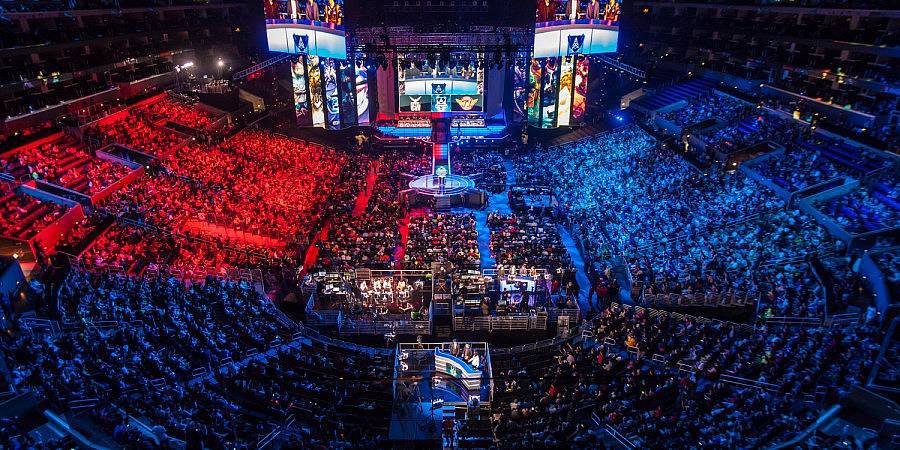 One of the competition sites for the 2015 World Championships of the video game League of Legends, held in France, Belgium, Germany and the United Kingdom.

Paris 1924 had an Olympic arts competition – yes, google it – and Paris 2024 may have an eSports competition! ESports have huge numbers of supporters around the globe, so it’s not too surprising to see it on the program of the 2022 Asian Games. Will they be at the Olympic Games to follow? Only time will tell, but the Paris 2024 committee was open to considering the various options

At this point, it’s hard to say. There are 25 “core” Olympic sports, but additions are made for each edition of the Games, some which will carry on for a couple of Games and some which are included on proposal from the organizing committee. Will Paris want to keep the skateboarding, sports climbing, surfing, karate and baseball/softball that were added for Tokyo 2020? Only time will tell.

It is becoming more and more difficult to find Olympic host cities because of budgetary setbacks in recent history. Bernard Lapasset, co-chairman of the bid committee, believes that the Paris 2024 project is “safe from financial slippage”, as more than 90 per cent of the venues needed already exist. We cross our fingers that Paris finds the secret recipe that Montreal was unable to execute in 1976 when the city went more than $1 billion in debt, going 720% over the original budget, so that more big cities will want to apply for future Games. 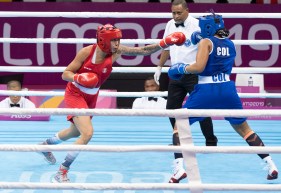