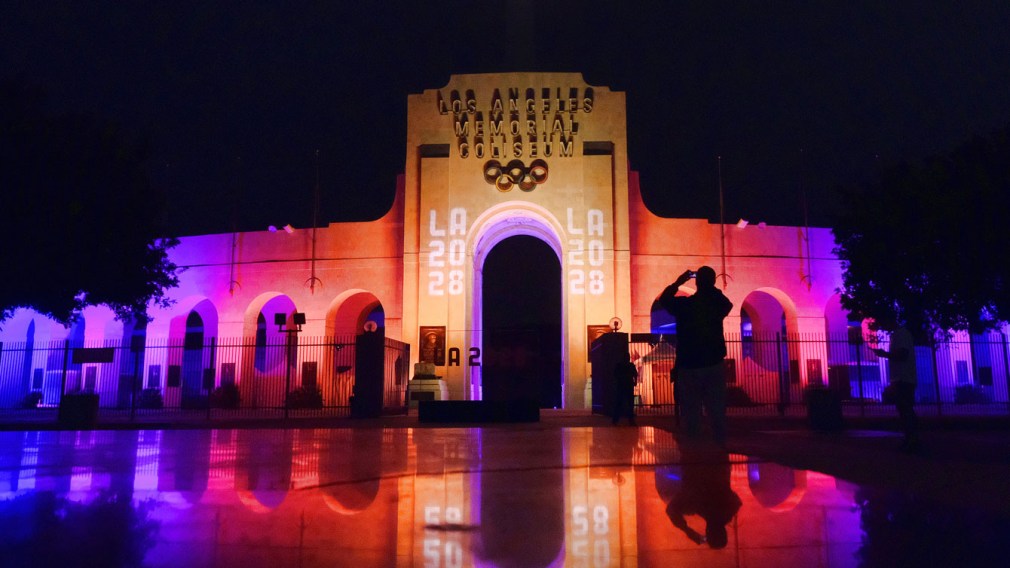 California doesn’t need much else to please. But in 2028 it will be the playground for the Games of the XXXIV Olympiad. Here are 10 things to know before you jet off to the west coast 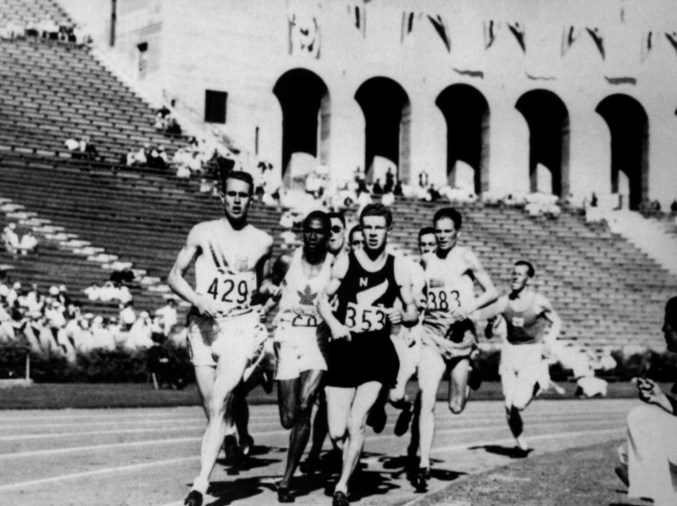 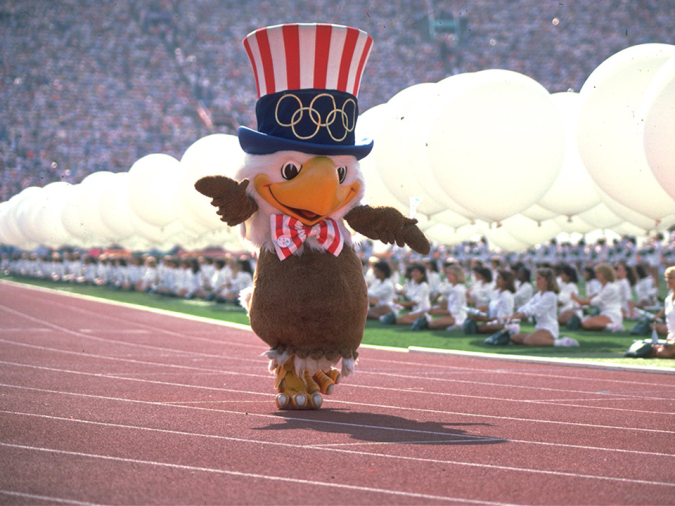 2. Beating their own record 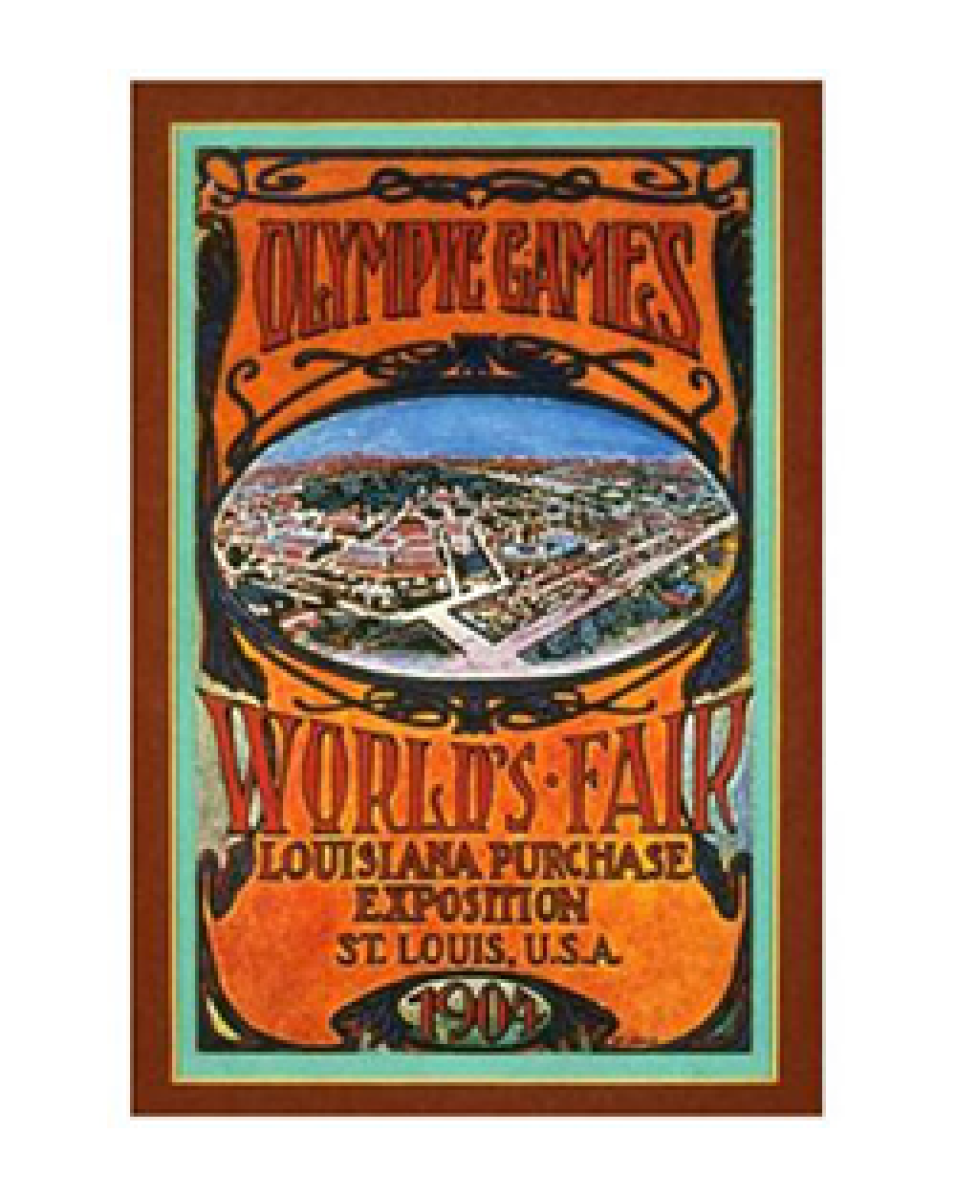 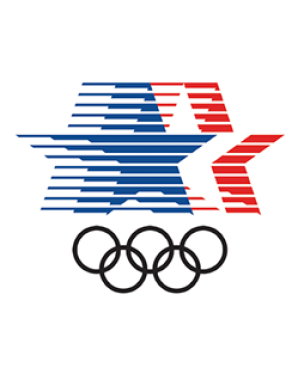 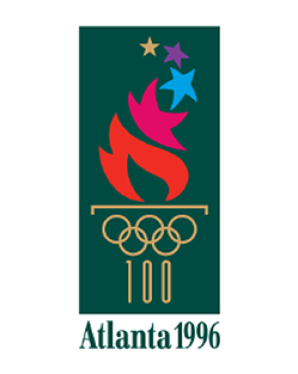 While the 2028 Olympic Games will be the first in the United States since Salt Lake City hosted the Winter Games in 2002 and the first summer Games for our southern neighbours since Atlanta 1996, they will mark the ninth time that the US has welcomed the world – more than any other country. It will be the fifth time for the summer Games on American soil, which is more than the winter-summer total of any country other than France. 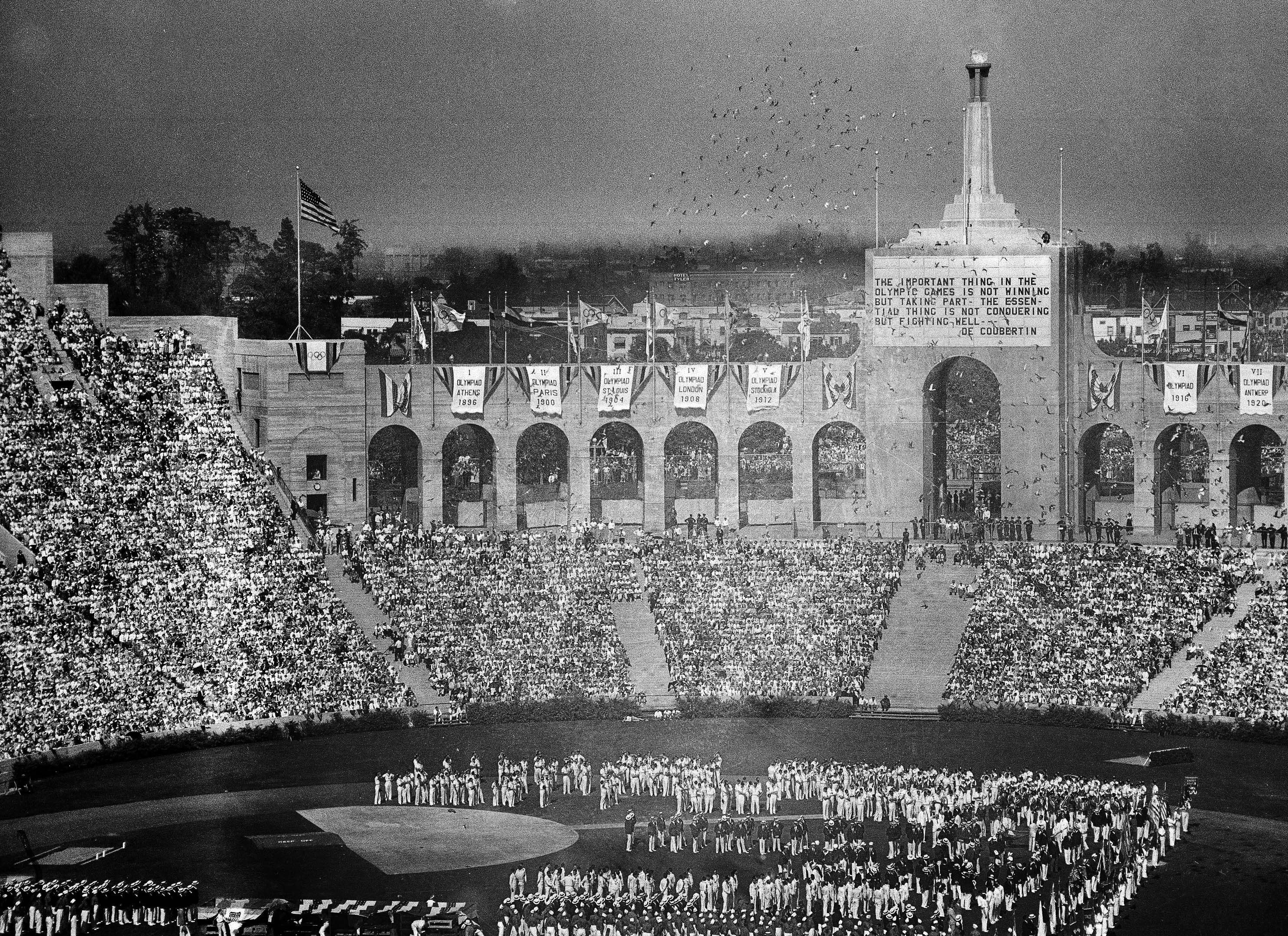 In this July 30, 1932, file photo, doves are released during opening ceremony of the Games of the X Olympiad at the Coliseum in Los Angeles. (AP Photo)

Los Angeles is the only city that can claim to have finished its Olympic hosting responsibilities with surpluses on two occasions. The 1932 Games were held in the middle of the Great Depression, which contributed to half the number of athletes competing from four years earlier. But local spectators turned out in record numbers, helping to close the financial books with a surplus of about $1 million. Much of that was given to the City of Los Angeles and the State of California who had financed the Games through bonds. The 1984 Games were staged almost completely without government funding as the organizing committee relied on corporate sponsors, television broadcast rights, and ticket sales. Hoping to at least break even, the Games produced a profit of $223 million. Following that model, there are projections that LA could close the 2028 Games with an operating surplus of $400 to $500 million.

4. The legacy of a sporty city 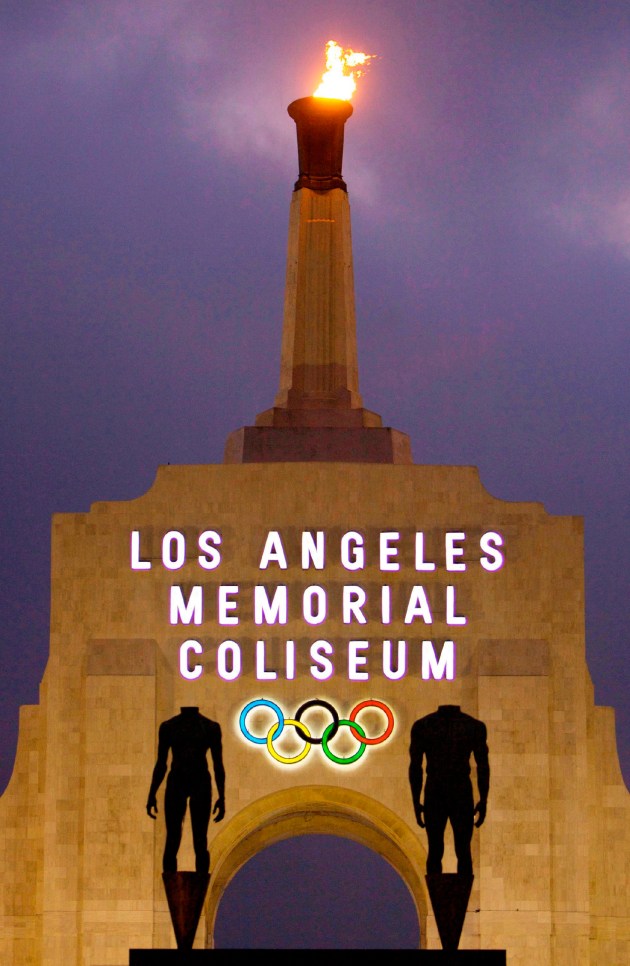 In this Feb. 13, 2008, file photo is the facade of Los Angeles Memorial Coliseum in Los Angeles. (AP Photo/Damian Dovarganes) 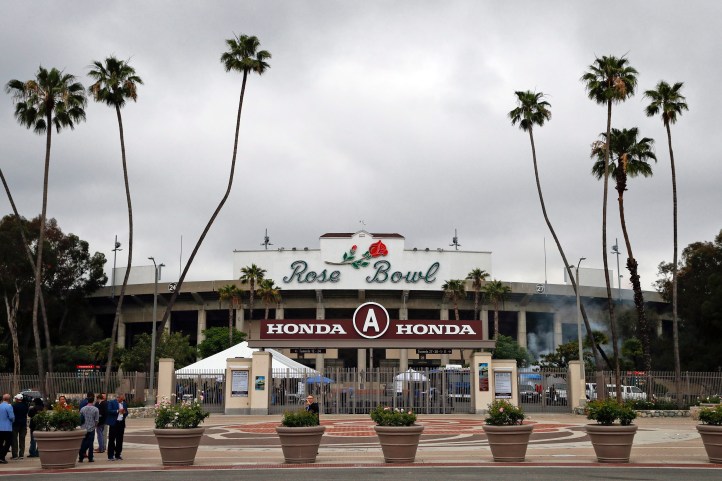 Members of the media gather outside the Rose Bowl Stadium, a proposed Olympic venue, Wednesday, May 10, 2017, in Pasadena, California. (AP Photo/Jae C. Hong) 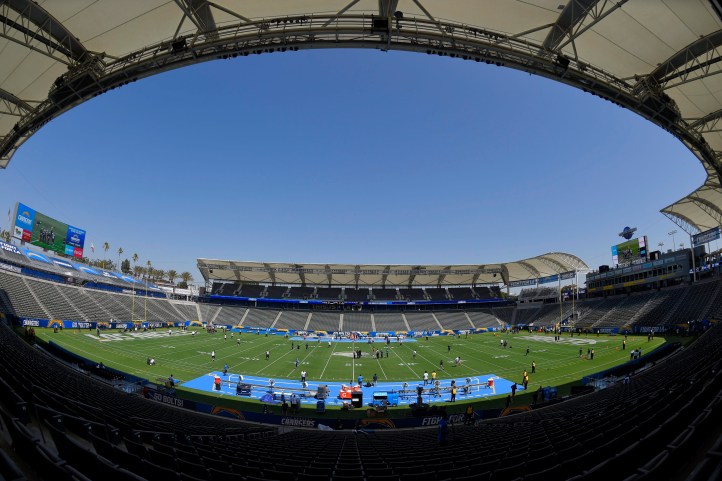 Players for the Seattle Seahawks and the Los Angeles Chargers walk on the field before a preseason NFL football game at the StubHub Center, Sunday, Aug. 13, 2017, in Carson, Calif. (AP Photo/Mark J. Terrill)

Los Angeles insisted in its bid that there was no need to build any new permanent venues, instead relying on a wide range of stadiums and facilities already in place. Among them, the Los Angeles Memorial Coliseum which was built in 1923 and used for both the 1932 and 1984 Olympic Games. There’s also the Staples Center (home of the NBA’s Lakers and Clippers and the NHL’s Kings), the Forum (the former home of the Lakers and Kings), the Rose Bowl, and the StubHub Center.

5. Make that a double transit success

Los Angeles was praised in 1984 for setting up its bus system, which now enables millions of workers to arrive on time at the office every weekday morning. For 2028, the City of Angels plans to revamp its current system into a state-of-the-art mass transit system. As plans were already on the table, the coming of the Games will only accelerate that process. The Metropolitan Transportation Authority will extend public transit to Westwood in the west, Torrance in the south, Norwalk and South El Monte to the east, and add a line connecting the airport to the city.

Excited to welcome the opening of #USCVillage, future home of the #LA2028 Media Village pic.twitter.com/3h834cYO1E

In many ways, life at the athletes’ village resembles life on a university campus. This will be even more true at Los Angeles 2028 since the UCLA campus will house the athletes. In doing so, the organizing committee plans to save $1 billion that would have otherwise been invested in the construction of a new village. The media village will be located at the University of Southern California.

7. Games a decade away, but changes starting now 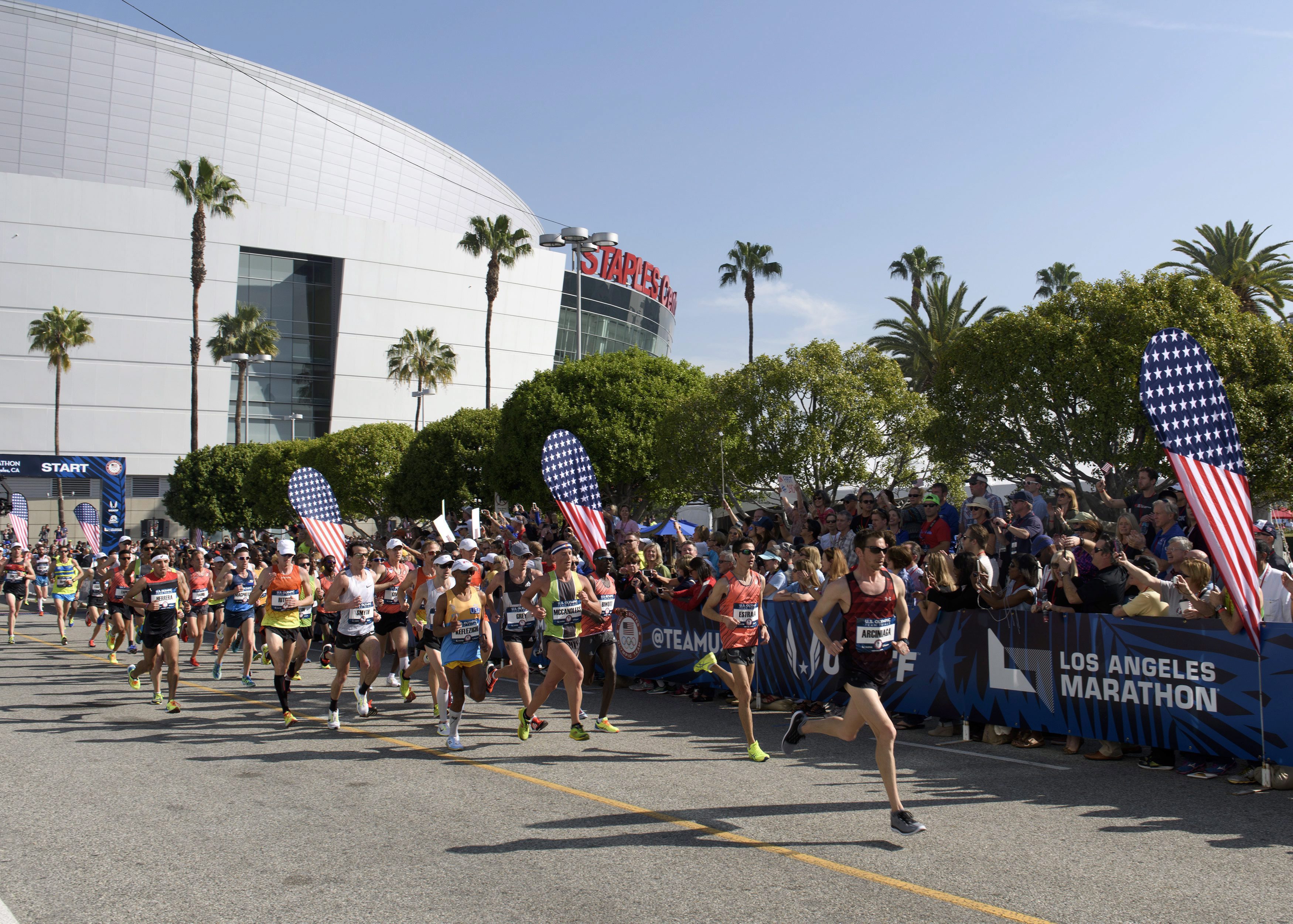 With the Games 11 years away, Los Angeles will have more preparation time than any other Olympic host city. Mayor Eric Garcetti is hoping to use that time wisely, saying that awarding the Games to Los Angeles “will kick-start our drive to make L.A. the healthiest city in America.” Already one of the most progressive cities in the country, Los Angeles seems well equipped to carry out this challenge and motivate its citizens to adopt a healthy lifestyle.

With so many big names and startups in the digital experiential marketing field having their headquarters on the California coast, there is every reason to believe that Los Angeles 2028 will be the most interactive Games ever. And with 11 years to prepare for it, let’s say the companies will have plenty of time to brainstorm new innovations! 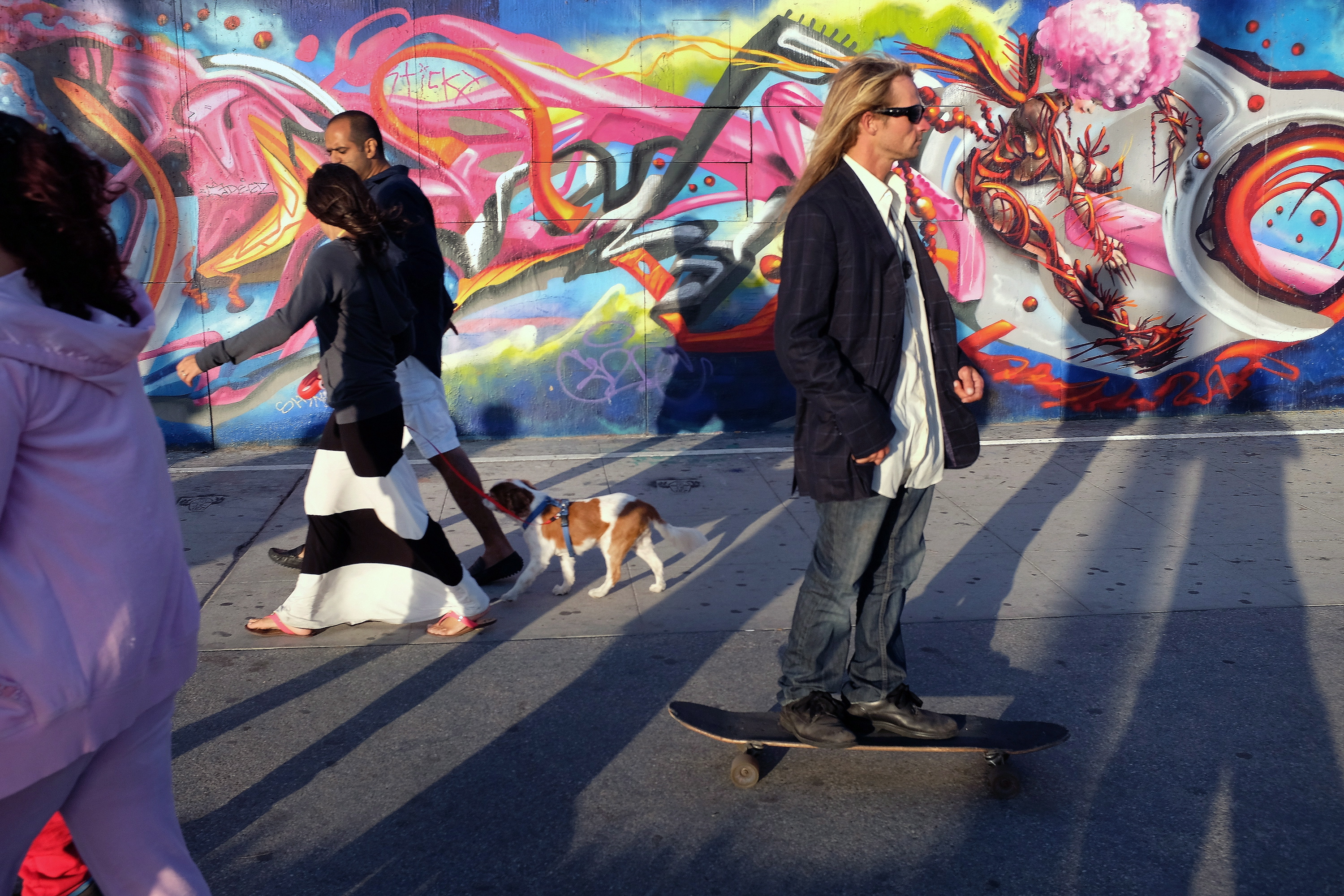 In this Sept. 27, 2014 photo, a man in a dress shirt and sport jacket skateboards his way along the Venice beach boardwalk in Los Angeles. (AP Photo/Richard Vogel)

With the SoCal lifestyle and the addition of skateboarding and surfing to the 2020 Olympic program, Angelenos will sure bring much more than just sports competitions to their streets and along their beaches. The cradles of skateboarding and surfing that are Venice Beach and Long Beach and the street art that decks the walls of Los Angeles will set the tone for the Games.

The opening ceremony is an excellent platform for a country to showcase its culture to the attendees and the millions of viewers who will watch the event live on TV. American pop culture is deep and diverse, but we can already speculate on who will perform, right? Up and comer singer Blue Ivy, daughter of Beyoncé and Jay-Z? Silver fox Justin Timberlake? The immortal Madonna? Make your predictions!

10 things to get you excited for Los Angeles 2028
Figure Skating: Keegan Messing wins bronze at Skate America
What is the difference between racquetball and squash?
Shuttlecock and balls: The fastest moving objects in sport
Adventure, culture and food: 9 things Peru is famous for
Weekend Roundup: Team Canada athletes return to the podium