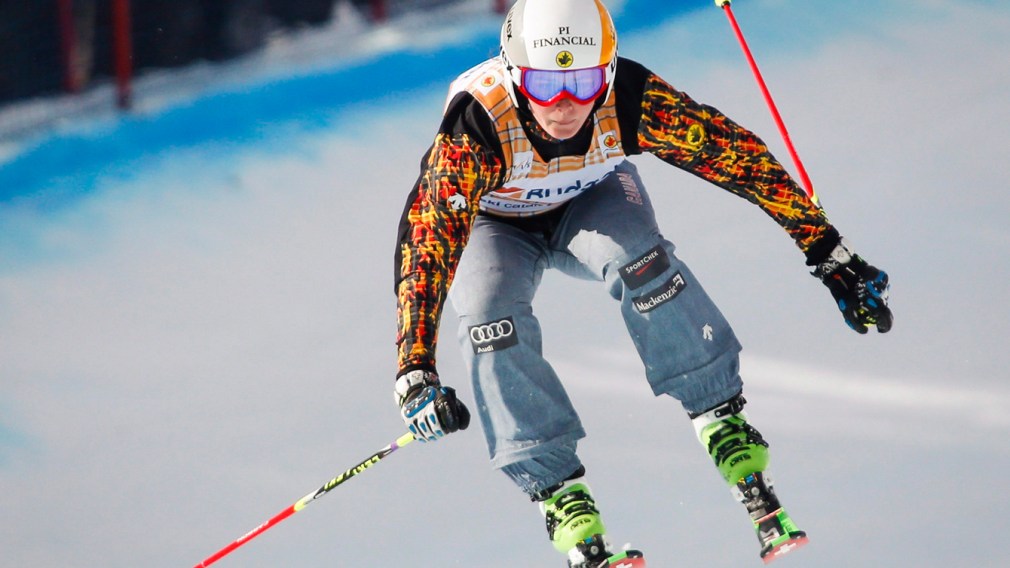 The Olympic gold medallist’s crash took place in Saas Fee, Switzerland during a pre-season preparation camp with Canada Ski Cross. An MRI was conducted on Thompson in Vancouver, which concluded the Canadian suffered a ruptured anterior cruciate ligament (ACL) and medial collateral ligament (MCL) in training. 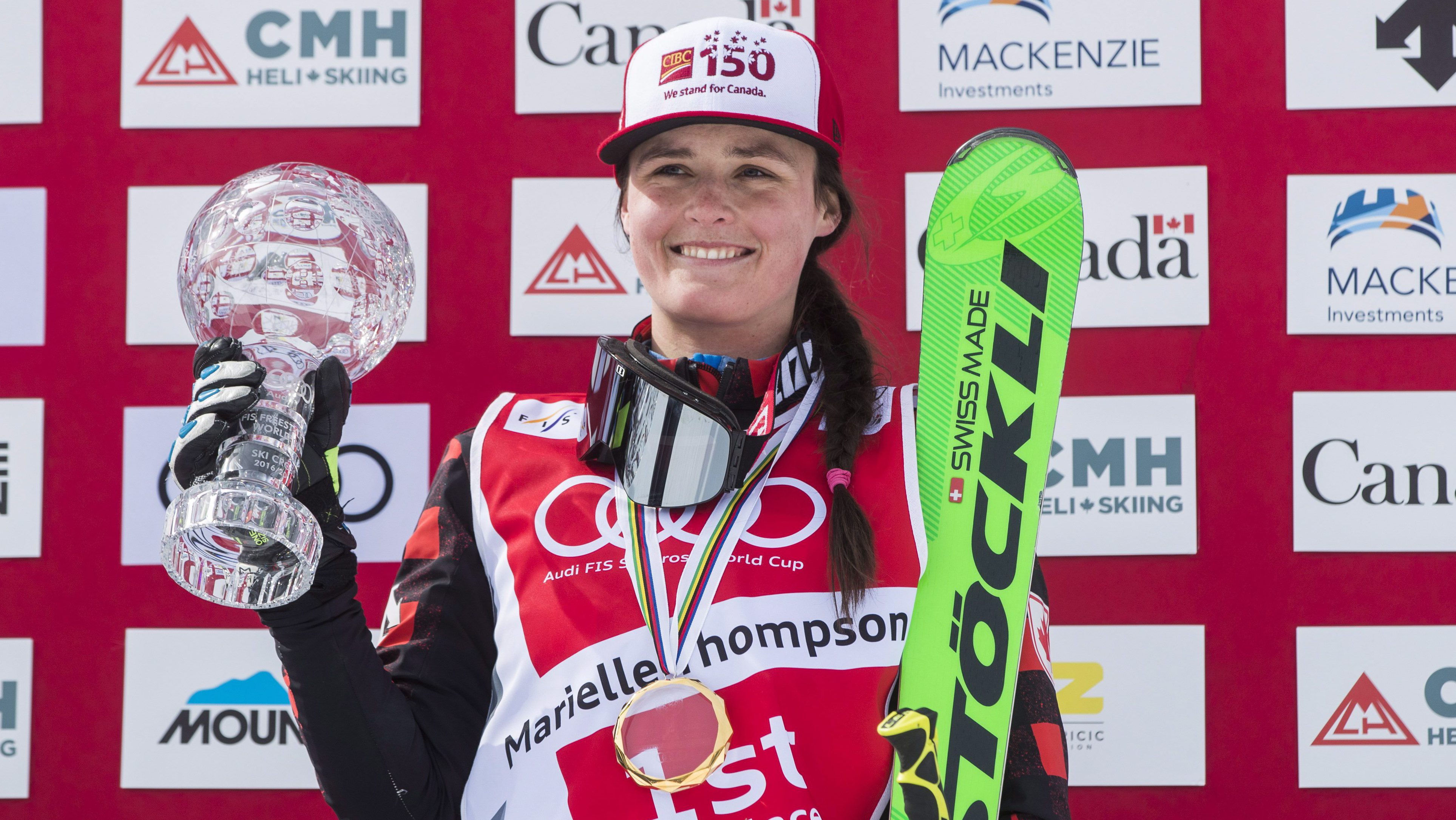 “It’s definitely disappointing to hear the results of the MRI after such a productive summer of training in the gym and on snow,” Thompson told Alpine Canada. “I’ll be making a plan with my team moving forward and when the time is right getting back on the ski cross course stronger than ever.”

Thompson and her doctors in Vancouver will evaluate all options available to her before announcing a return date to the slopes. It’s still unknown if the Canadian will be able to defend her title at PyeongChang 2018, but Olympic.ca is wishing Thompson a speedy recovery.