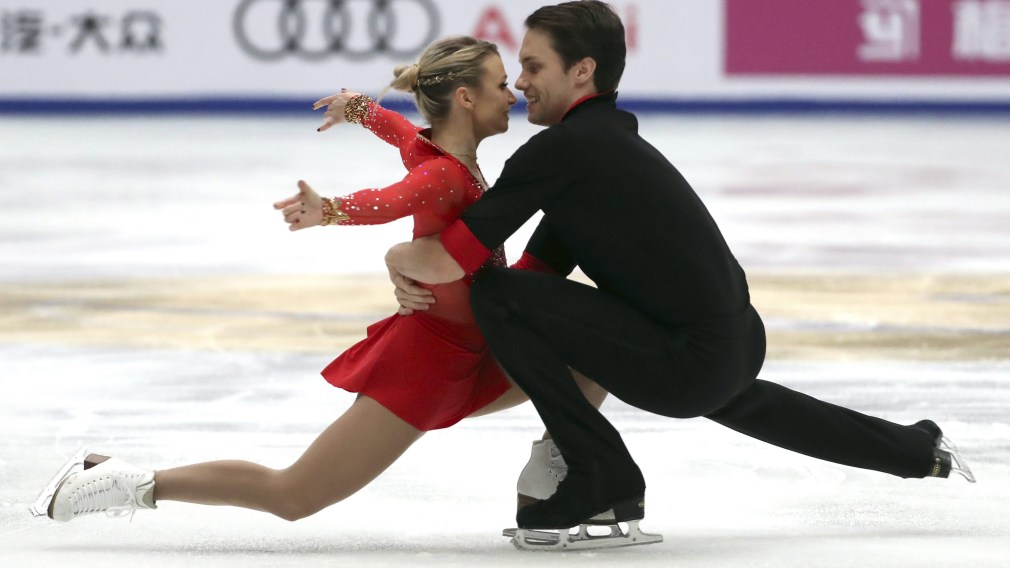 Kirsten Moore-Towers and Michael Marinaro delivered a personal best free skate to win bronze at Cup of China on Saturday.

Competing at the third of six ISU Grand Prix events, the pair scored 132.00 to move up from fourth place after the short program, earning an overall total of 194.52 points. Chinese teams stood on the top two steps of the podium, with reigning world champions Wenjing Sui and Cong Han (231.07) taking the gold ahead of Xiaoyu Yu and Hao Zhang (205.54), who were fourth at last year’s worlds.

This is the second career Grand Prix medal for the Canadian pair, who are in their fourth season together. They previously won bronze at Skate Canada International in the fall of 2015. They missed last year’s Grand Prix series while Moore-Towers recovered from a concussion.

Canada sent a small team to Cup of China. World bronze medallist Gabrielle Daleman had been the short program leader in the ladies’ event but dropped to sixth overall after making a couple of mistakes in her free skate. Kevin Reynolds was eighth in the men’s event. 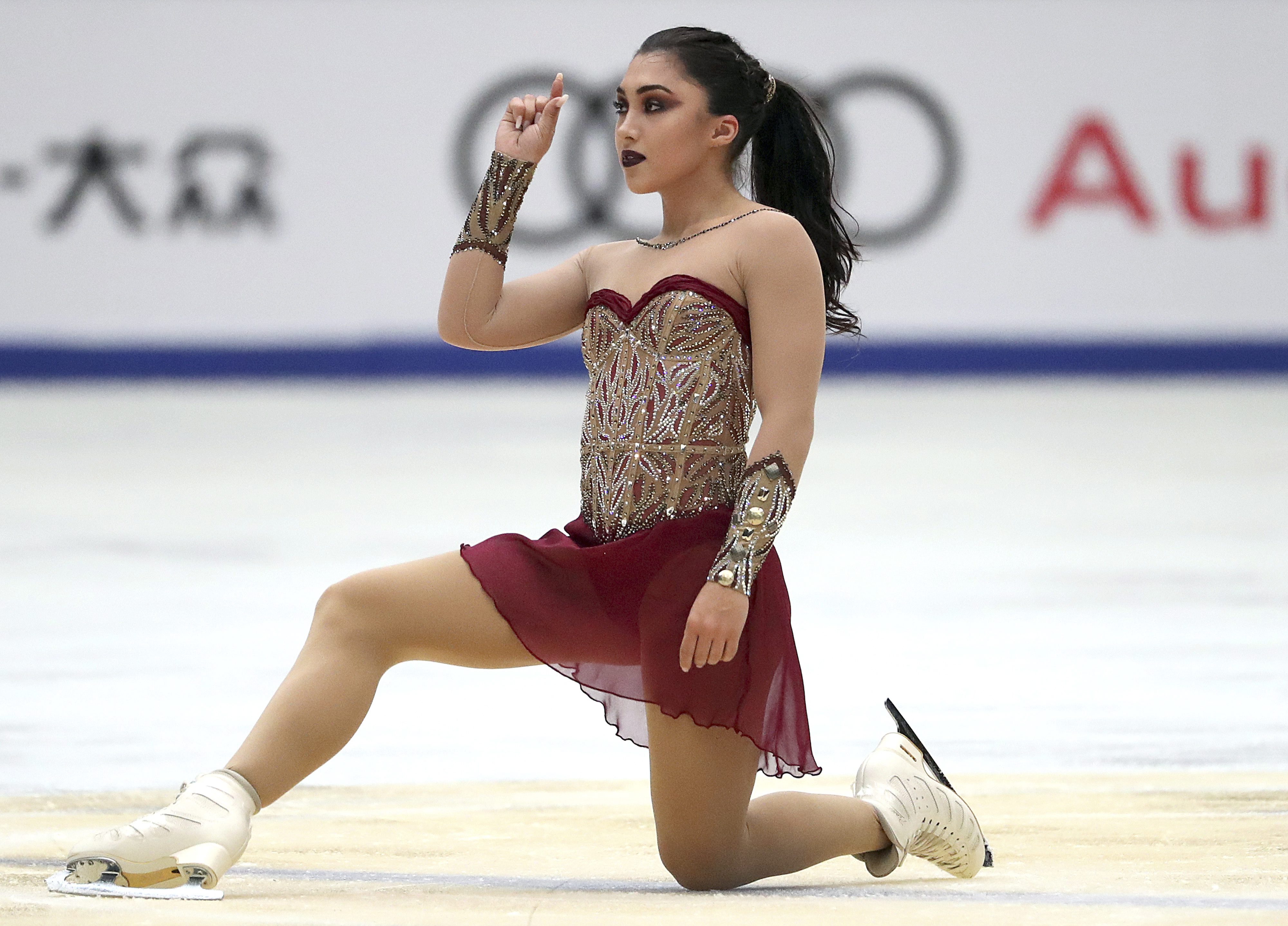 Next week the Grand Prix series heads to NHK Trophy in Osaka, Japan. After finishing fourth at Skate Canada last week, Patrick Chan has withdrawn to focus on his training for nationals. He is being replaced by Keegan Messing, who will join Nam Nguyen in the men’s event. Ice dancers Tessa Virtue and Scott Moir will be looking for their second Grand Prix victory of the season. Julianne Seguin and Charlie Bilodeau will compete in pairs while Alaine Chartrand will be Canada’s ladies’ entry.