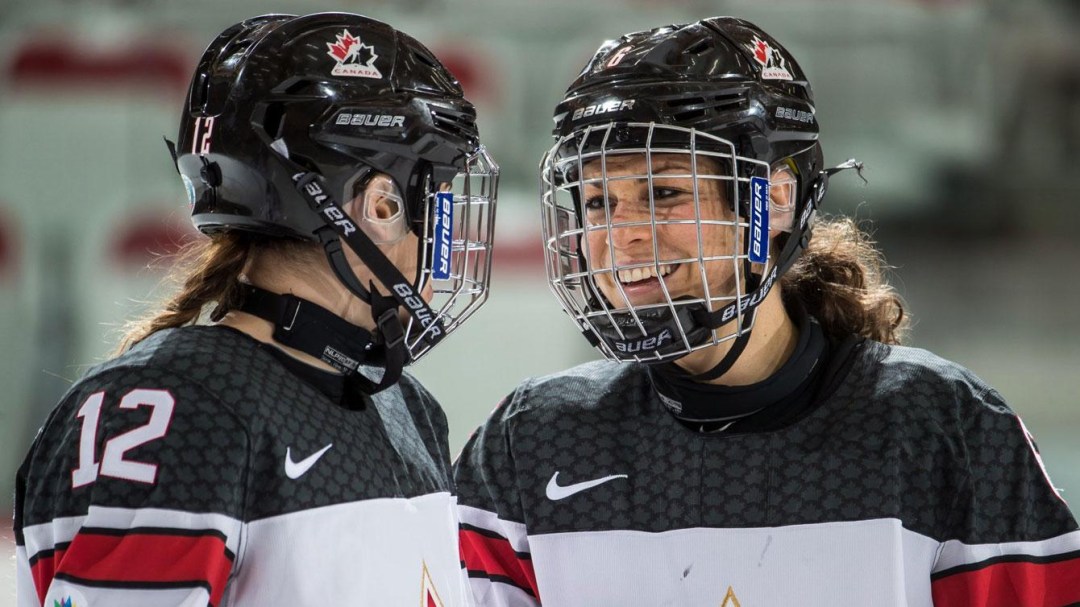 The first test for Hockey Canada’s women has arrived, as the team prepares to faces their toughest competition for the podium at PyeongChang 2018.

Starting on Tuesday, the Canadians will go up against three of the world’s top women’s hockey teams  from November 7-12 at the Four Nations Cup in Florida.

The team has been centralized in Calgary, in preparation for PyeongChang 2018. Hockey Canada’s women has played a six match series against Team USA in addition to playing midget AAA teams in the the region in hopes of in the improving their speed of play and sharpen their game strategy. One of their tactics heading into Four Nations is to utilize Laura Fortino and the defenders in the offensive zones, which has proven successful in the last few weeks. 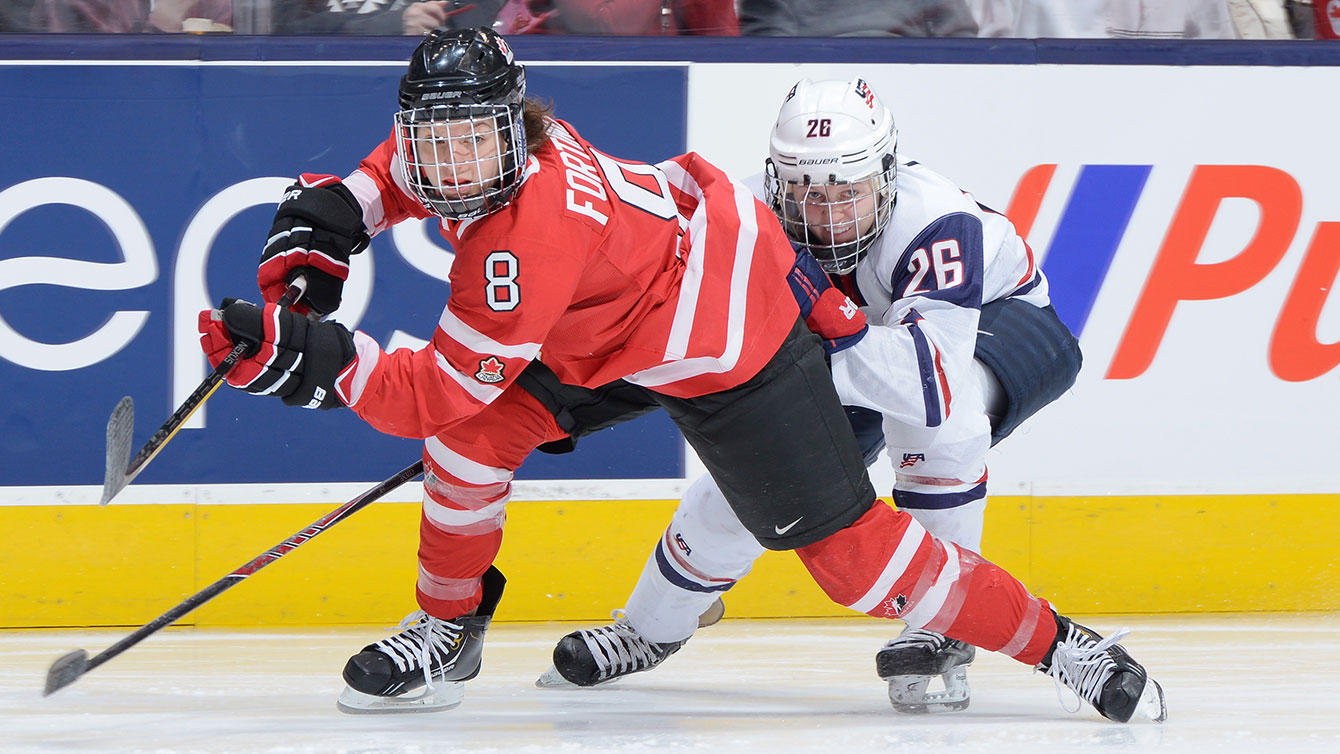 On Tuesday Canada will mark 93 days to the Games with their opening match against Finland. Then the Maple Leaf will meet the United States on Wednesday and Sweden on Friday. The tournament’s medal matches will take place on Sunday at Arena Amalie, home of Tampa Bay Lightning.

The tournament schedule and results can be found here.