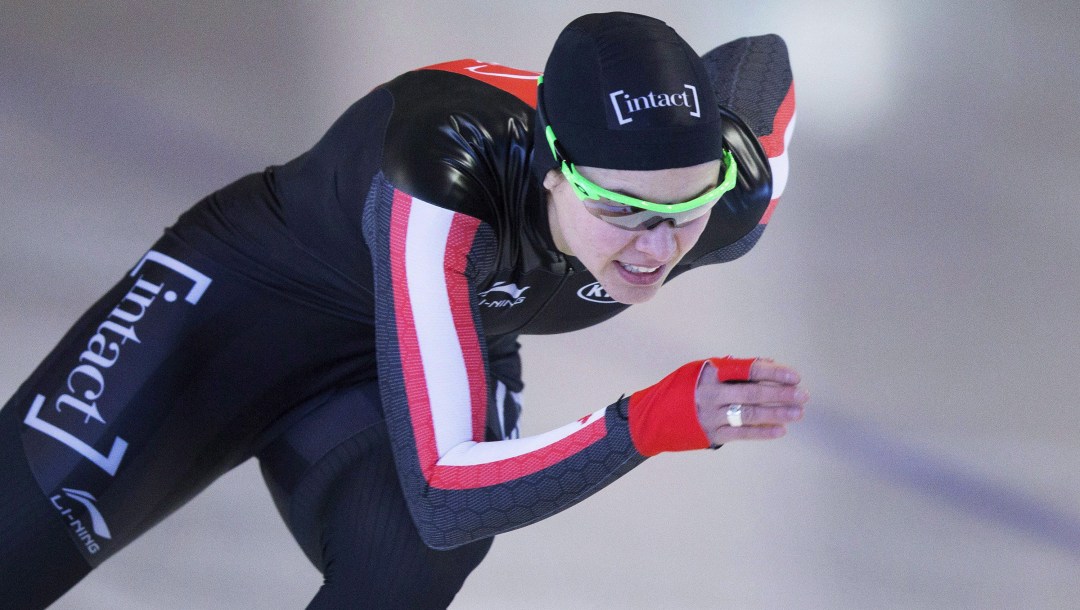 Marsha Hudey got the second World Cup of the long track speed skating season off to a sterling start for Team Canada, winning 500m silver in Stavanger, Norway.

Skating in the third pair, Hudey took the lead by posting a time of 37.87 seconds. No one came close to catching her until the penultimate pairing, when Austria’s Vanessa Herzog slotted in just behind, finishing in 37.96 seconds. But the final pair featured Japan’s Nao Kodaira. She blew away the field, setting a new track record of 37.08 seconds to claim her third 500m World Cup victory of the season after sweeping last weekend’s races in Heerenveen, Netherlands.

This is the first career individual World Cup podium for Hudey, who finished sixth in the 500m at the 2017 World Single Distances Championships. She had several near misses last season, posting four fourth-place finishes, including one at the World Cup Final, which was also held in Stavanger. Hudey also finished fourth overall in the 2016-17 500m World Cup standings. 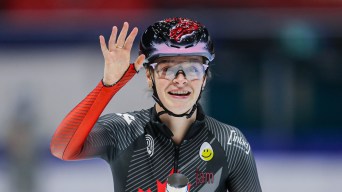