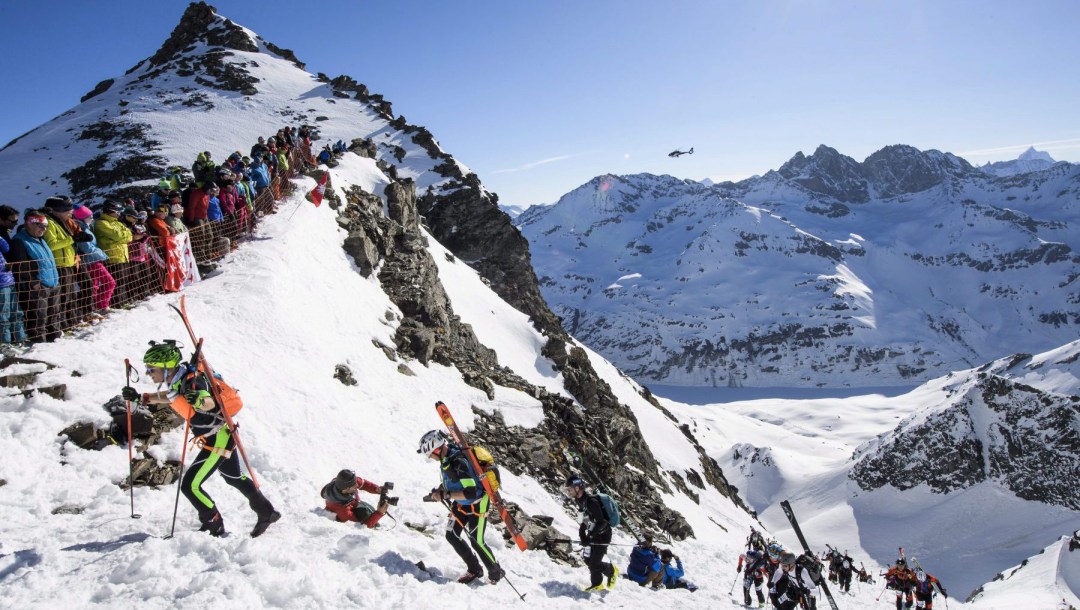 10 stunning places around the world to go skiing

January 26th is National Ski and Snowboard Day in Canada!

This annual event started with three participating resorts and has grown to include 108 resorts all over the country, including one resort in the Yukon! Today, these resorts offer special discounted rates on lift passes transacted through the Canadian Ski Council with proceeds from lift pass and ticket sales going to Alpine Canada, Canada Snowboard and Freestyle Canada. In 2018 over $100,000 was donated to Canadian amateur sport!

If you’re inspired to plan your next trip to hit the slopes, check out 10 of the most beautiful places in the world to go skiing (and sometimes snowboarding).

Zermatt is at the top of this list because it is hard to imagine a more perfect place than this one to enjoy the winter. Home to the famed Matterhorn, Zermatt is the highest ski area in Europe. Snow is guaranteed 365 days a year and with 360km of slopes, it is impossible to get bored! 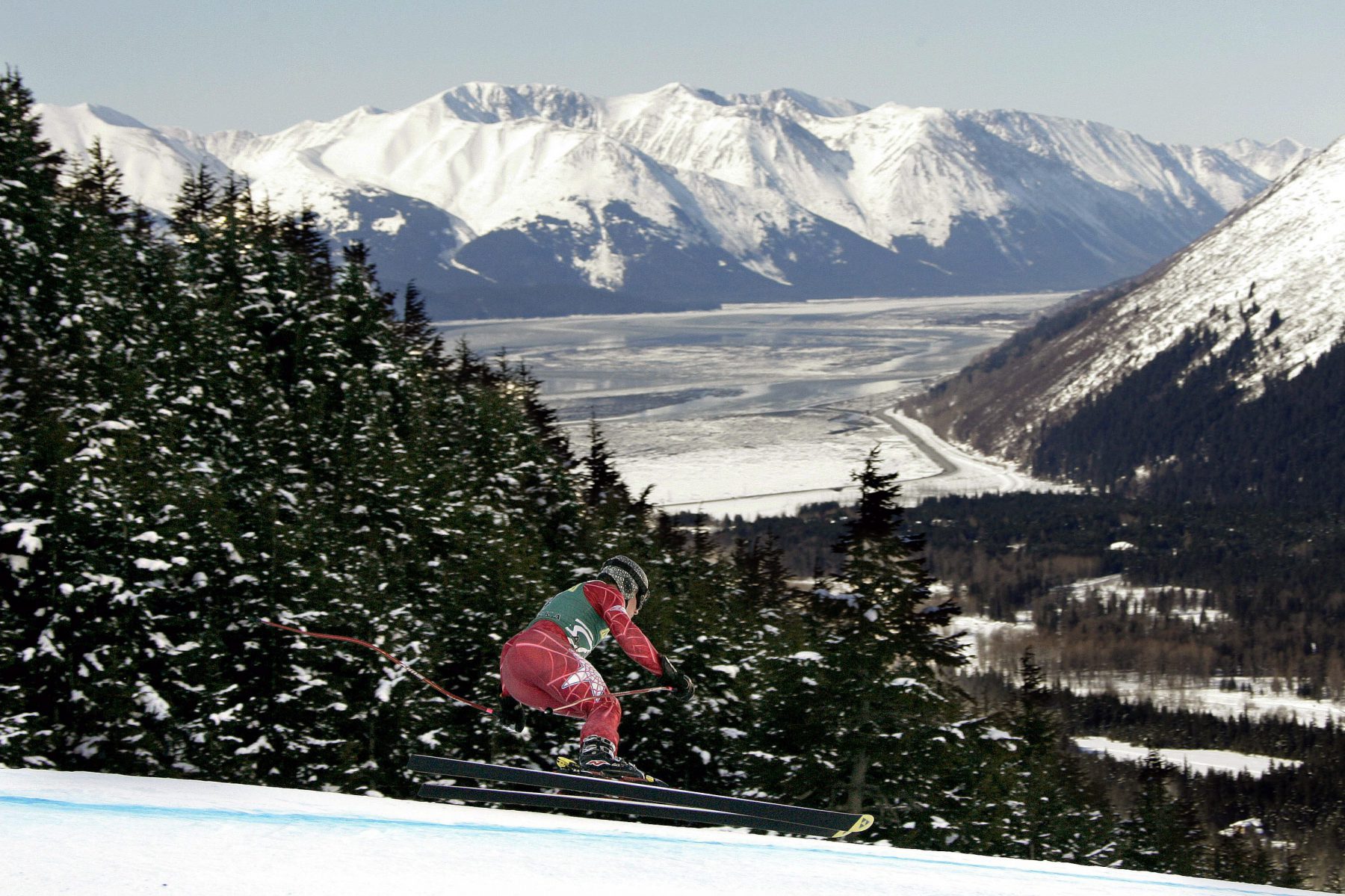 A skier races down the hill at Alyeska Resort in Girdwood, Alaska during the U.S. Alpine Championships, Thursday, March 29, 2007. Turnagain Arm, and Kenai Mountains are seen in the background. (AP Photo/Al Grillo)

The 76 named slopes at Alyeska Resort, 40 miles south of Anchorage, are the perfect playground for both experienced skiers and those who just picked up the sport. Lovers of comfort will also find happiness in the luxurious facilities that are found at the bottom of the slopes. We are already looking forward to après-ski!

You won’t ski the same ground twice in Aspen, that’s just how big the mountain is! In addition to countless trails, Aspen hosts several world-class events each year, the big highlight of which is the X Games.

It was on these slopes that Max Parrot won his second straight X Games Big Air title in 2017 after landing the first switch quadruple underflip in history.

Revelstoke is simply a powder paradise. The back-country is amazing, the drops are impressive, and the options are endless. If you’re looking for history, it has that too. The Revelstoke Ski Club opened in 1891, making it the oldest continually operating ski club in Canada. In 1915, the club began organizing cross-country races and ski jumping events, leading to six decades of international competition. Did you know Revelstoke is the only Canadian site where ski jumping world records were set?

Considered the place where extreme skiing was born, Chamonix is really appreciated by thrill seekers. Be aware that it is best to be accompanied by a guide if you’re thinking of going off the beaten path. There are five ski resorts to choose from, so find the best fit for you. 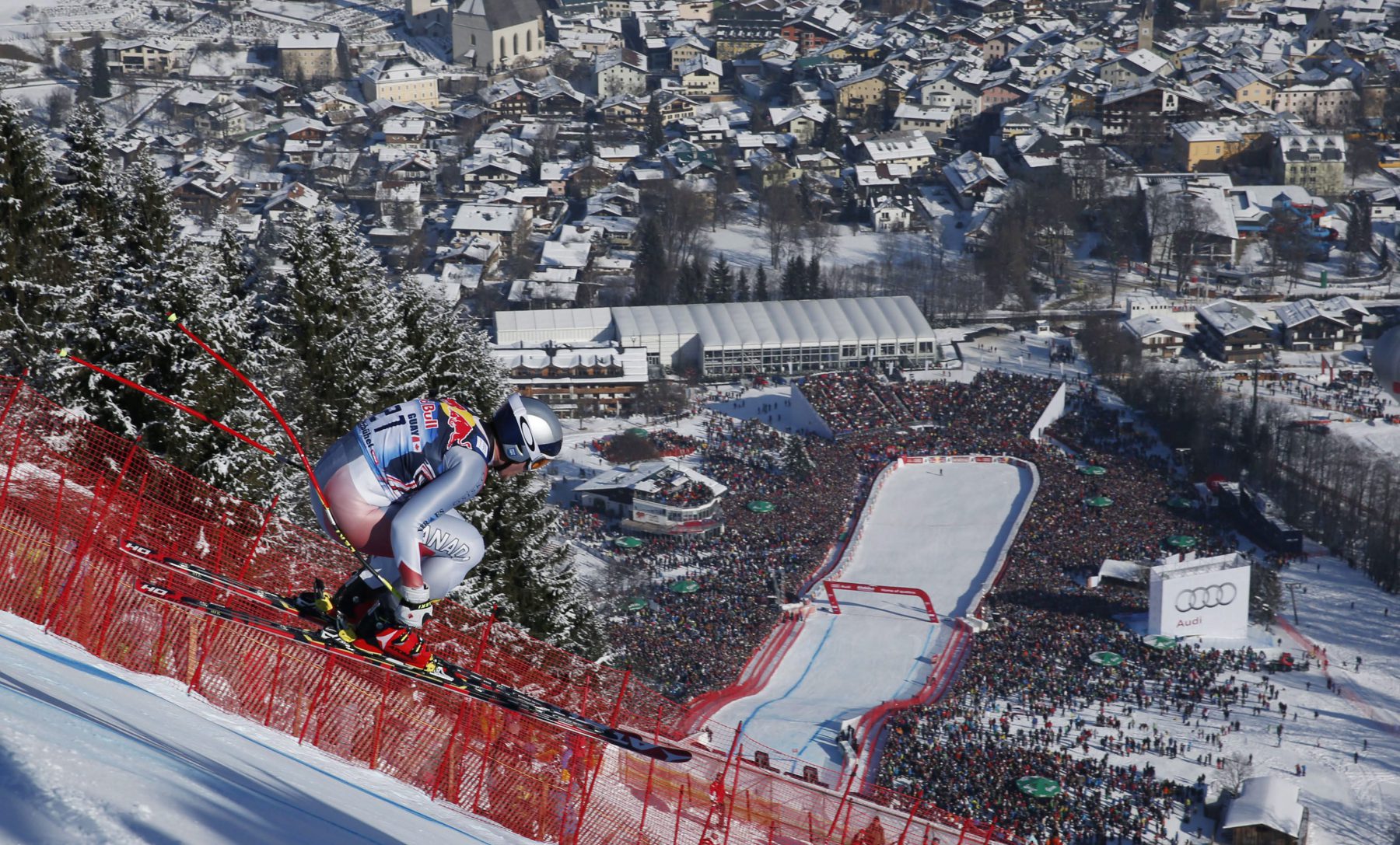 One of the most popular ski resorts in the world, Kitzbühel has welcomed thousands of skiers every year since 1893. Its popularity lies in its remarkable panorama and its exceptional trails and glades. The Hahnemkamm hosts the annual stop on the FIS Alpine Ski World Cup and the Streif downhill course is generally known as the most demanding on the circuit. Downhill and super-G champions at Kitzbühel are honoured by having their name and national flag affixed to a gondola car. 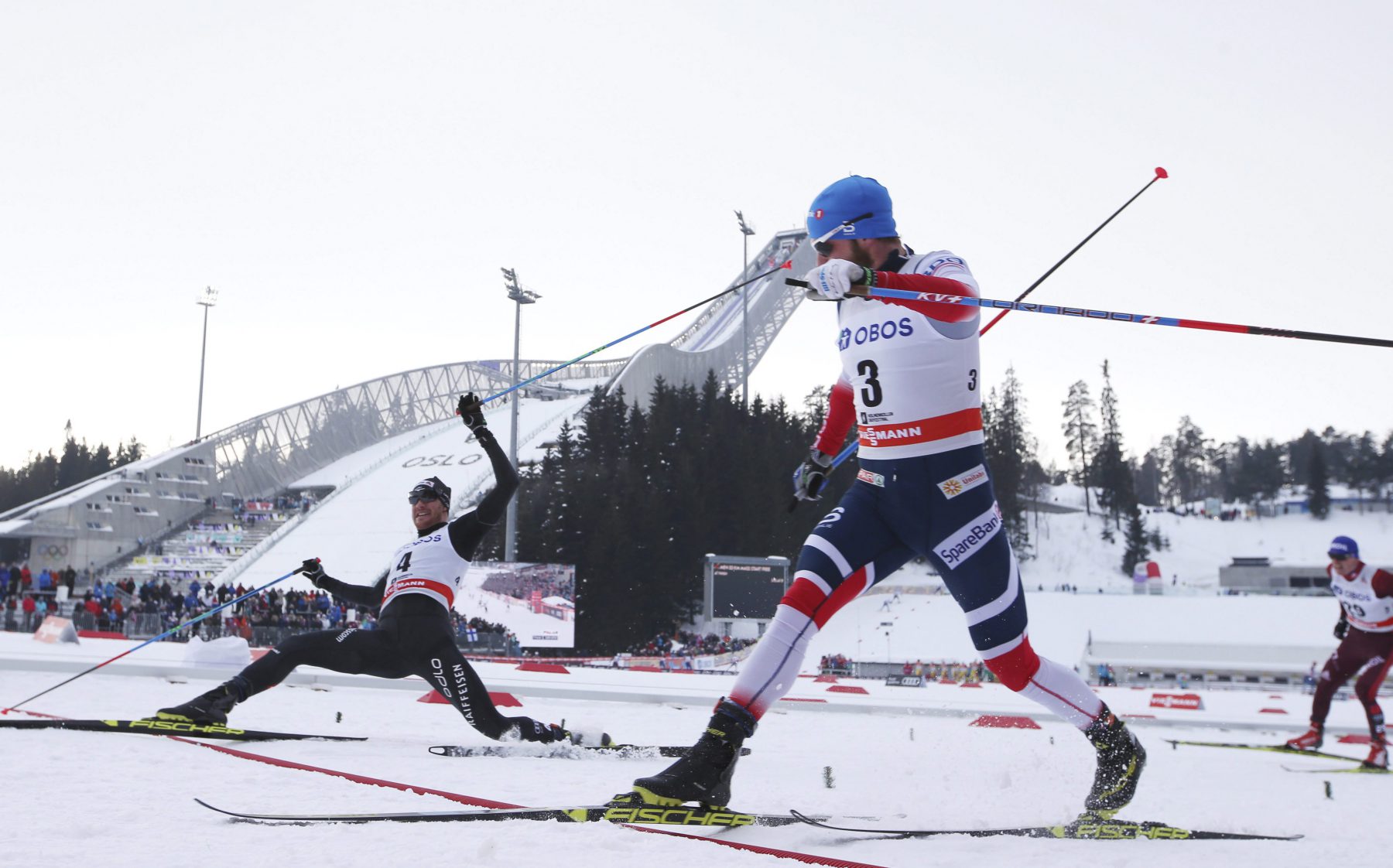 Perhaps the most famous Nordic skiing venue in the world, Holmenkollen first hosted competitions in 1892 in front of 12,000 spectators. The ski jump has been re-developed 19 times since then, most recently ahead of the 2011 FIS Nordic Ski World Championships, and can now accommodate 70,000 spectators. Venture to the top of the ski jump for panoramic views of Oslo while underneath is the oldest ski museum in the world, presenting more than 4000 years of skiing history. If you’re not an accomplished ski jumper, you can give it a go in the simulator.

Whistler Blackcomb are dream destinations for skiers, with more than 8100 acres of snow-covered slopes, 16 alpine bowls and three glaciers. If heli-skiing and snowboarding on untracked powder is on your bucket list, you can cross it off here. And if you wanted to ski on the same snow as some of your favourite Winter Olympians, here’s your chance. Nordic and alpine skiing events were all held in Whistler at Vancouver 2010.

Wanaka is a beautiful place with alpine landscapes worthy of the Lord of the Rings. Located on New Zealand’s south island, Cardrona is the best place for beginner skiers or those seeking terrain parks for snowboarding. Treble Cone is where the more advanced skiers will be found, especially on all the black diamond courses in the Motatapu Basin. 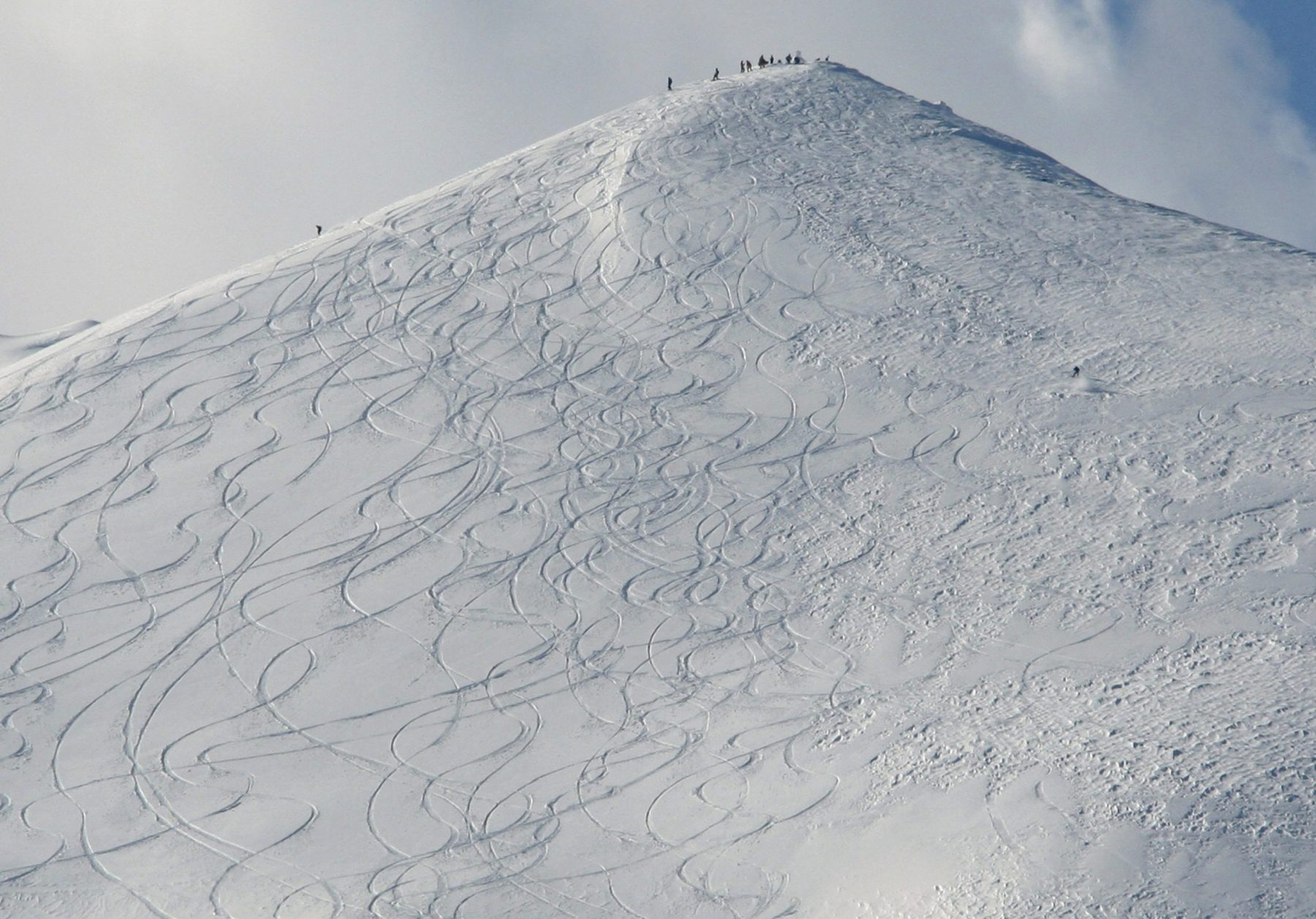 Located on the northern island of Hokkaido, Niseko is recognized as a high-quality ski resort due to the impressive amount of snow that falls every year and the quality of its slopes. It is very popular to go skiing during the day and then go for a dip in its hot spring that night.