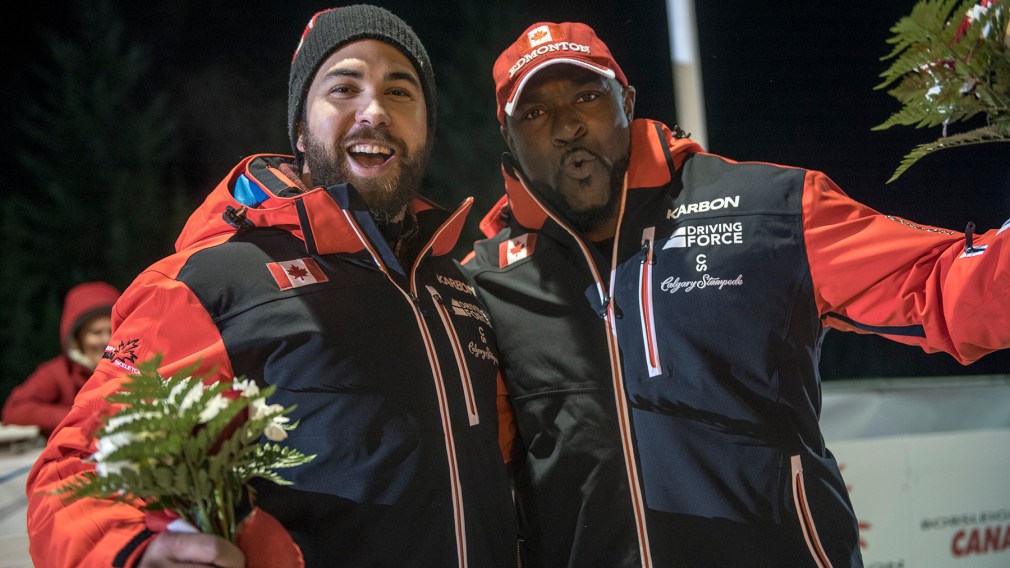 Chris Spring and Neville Wright claimed another two-man podium, this time with a silver in Winterberg, Germany.

Snowy weather conditions in Germany seemed to throw several sleds off, but not the Canadians who had three teams in the top five after the first heat. Nick Poloniato and Lacelles Brown opened the competition on top, clocking the fastest push time (5.16 seconds) and run (55.71s). Fellow Canadian sleds sat in fourth (Justin Kripps/Alex Kopacz) and fifth (Spring/Wright), but no more than 0.05s away from the podium. 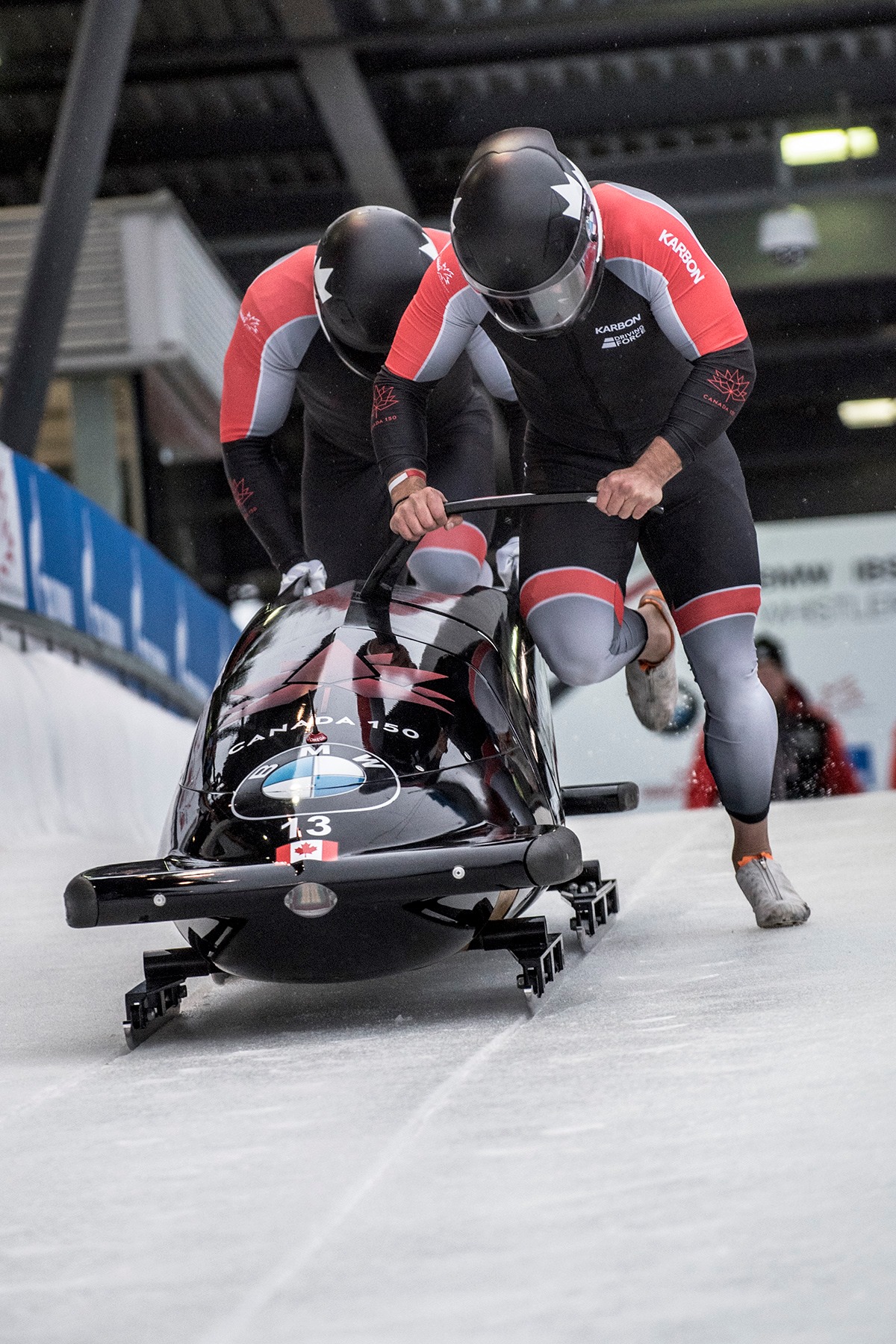 In the second heat on and off snow fall made each sleds weather conditions unpredictable. However, Spring and Wright were able to improve their speed on the second run and bring home silver in a combined time of 1:51.76s. Canada shared their spot on the podium with Francesco Friedrich and Thorsten Margis who were able to delight a home crowd. Gold went to Swiss duo Clemens Bracher and Michael Kuonen, who topped the podium at their first two-man pairing. 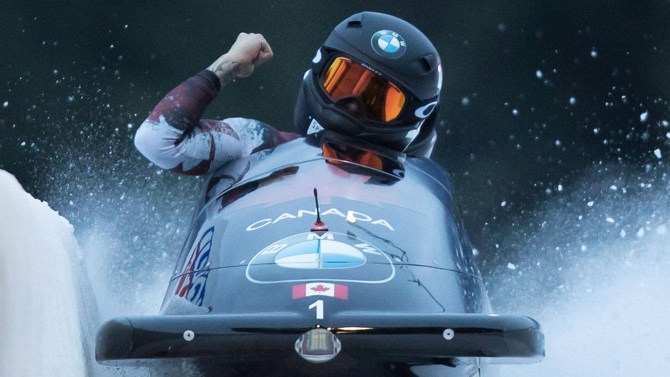 In the end Kripps and Kopacz finished fourth, while Poloniato and Brown placed fifth.