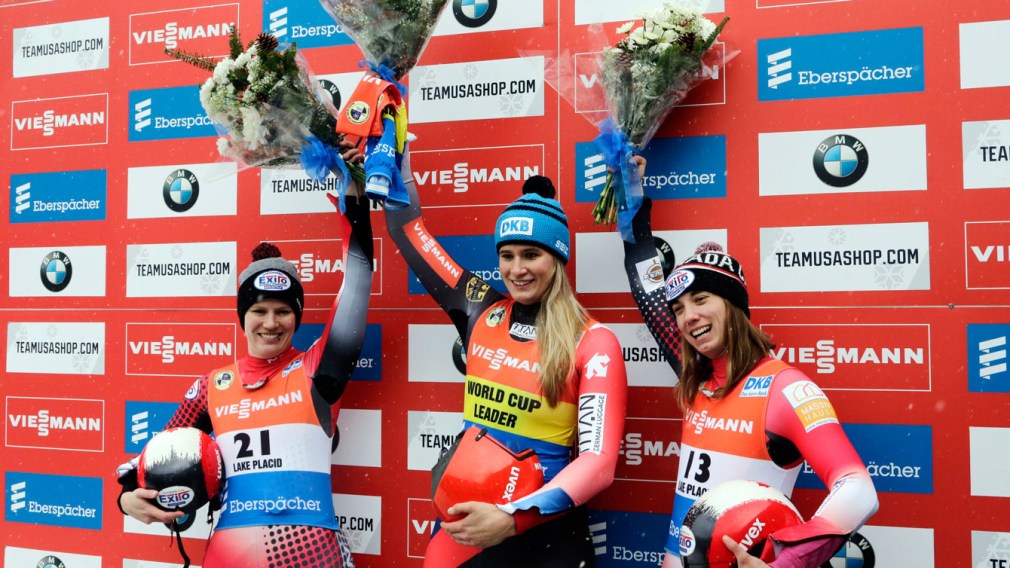 For the first time this season two Canadian lugers shared an FIL World Cup podium. Gough opened the event in a time of 44.138second, ending the opening heat second overall, while McRae found herself in sixth after clocking 44.232s. 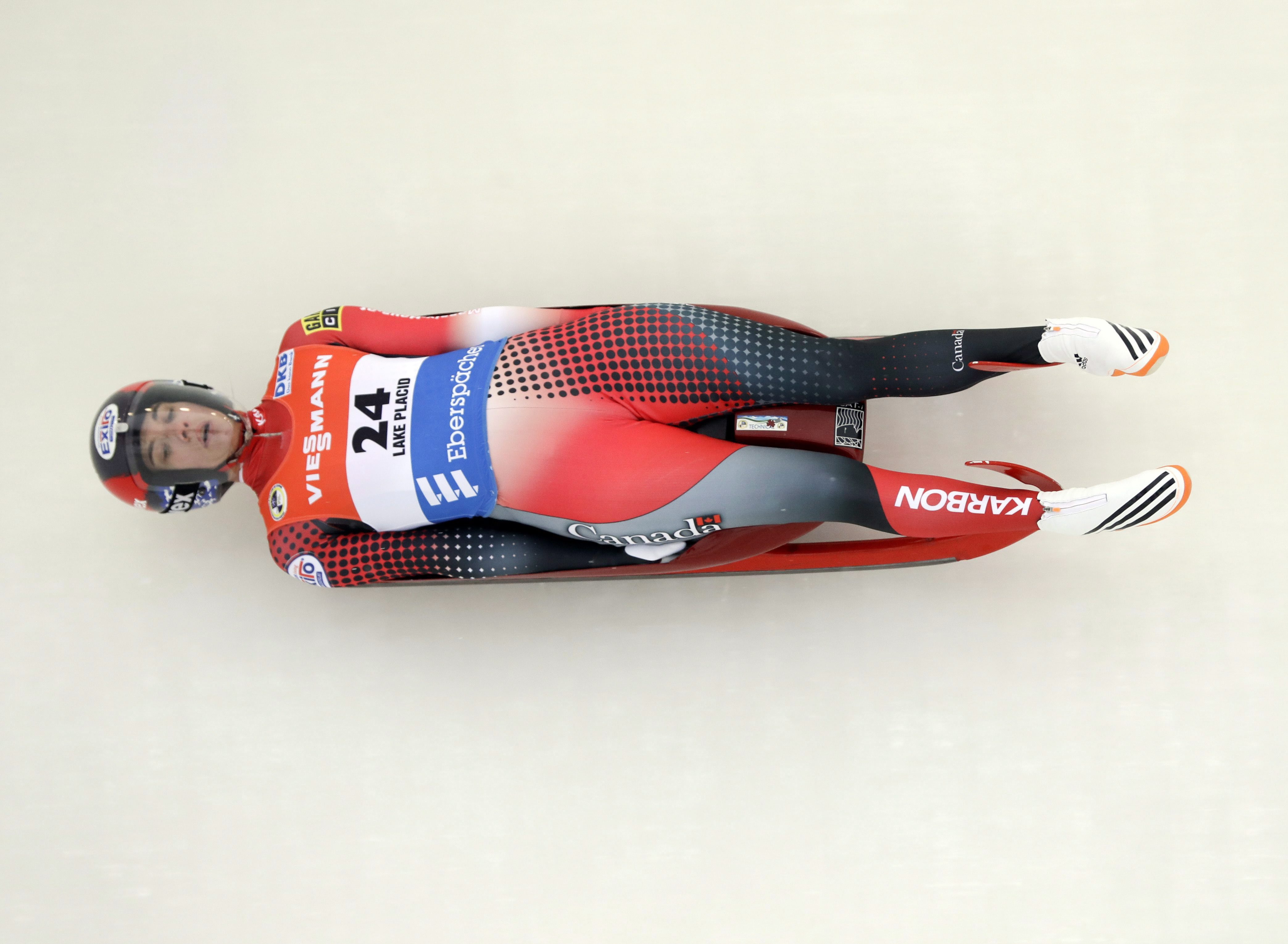 However, in the final heat it was McRae’s time to shine, the Canadian finished in 44.120s – the heat’s fastest time – which allowed her to secure third (1:28.352). Gough ended the compeition with a combined time of 1:28.315s, to finish just +0.104s behind German’s winner Natalie Geisenberger.