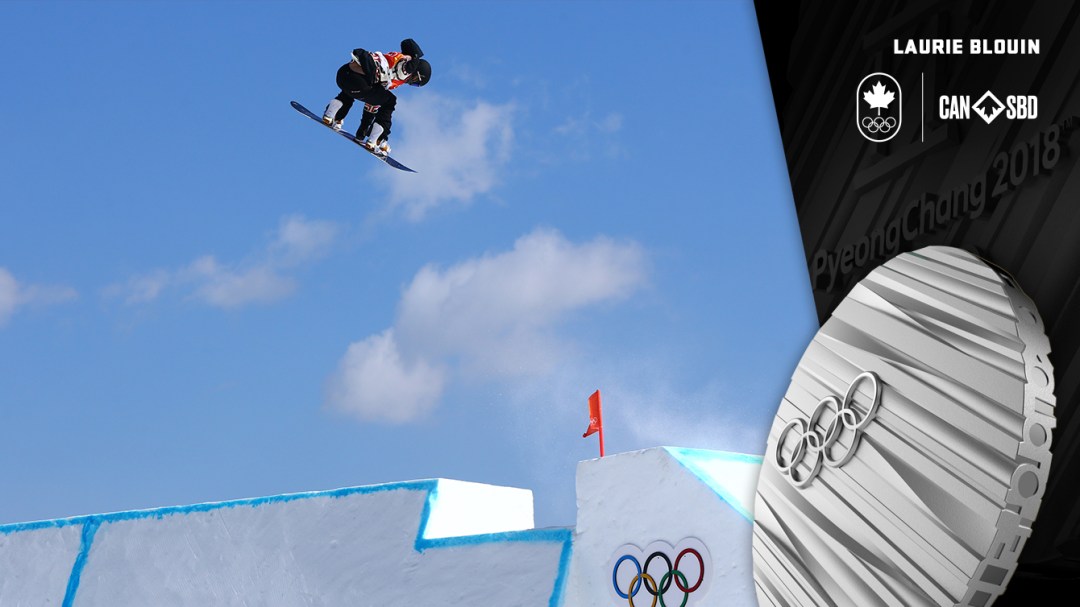 A day after Max Parrot and Mark McMorris shared the podium with their silver and bronze medals in the men’s event, Laurie Blouin scored 76.33 to win the silver medal.

This is Canada’s first Olympic medal in a women’s snowboard event other than snowboard cross.

Blouin, who is known for pushing the difficulty in women’s slopestyle, stunned the snowboard world when she won gold at the 2017 World Championships. She was able to make her Olympic debut despite taking a hard crash on training in PyeongChang on February 9.