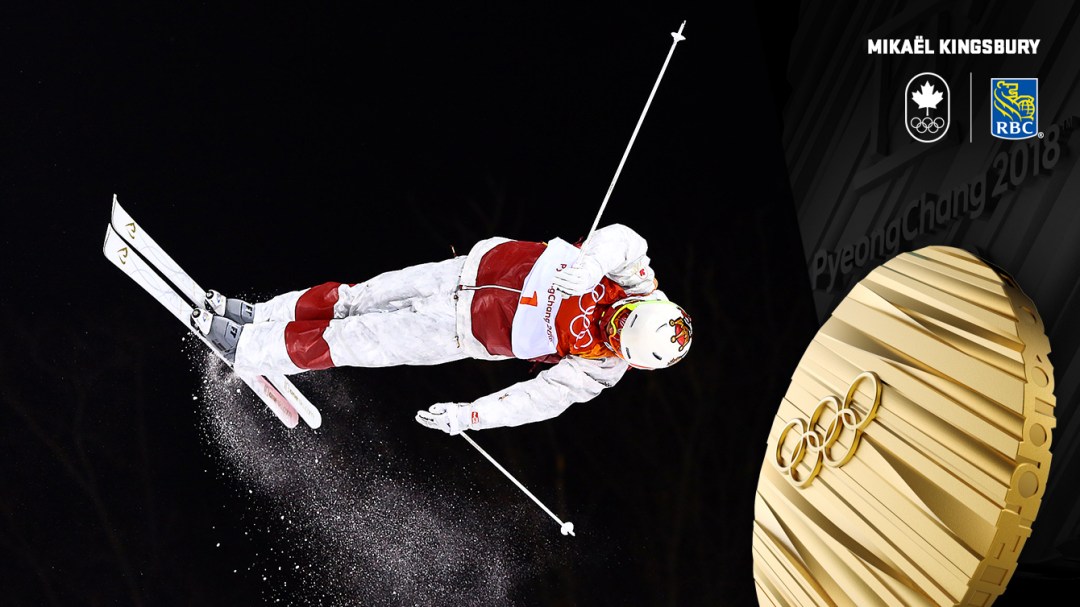 Kingsbury king of the moguls hill at PyeongChang 2018

Mikaël Kingsbury has won the only gold medal missing from his trophy case, earning the title of Olympic moguls champion at PyeongChang 2018.

Kingsbury had been the top scorer in Friday’s qualification round. In the first of the three final rounds, Kingsbury placed fourth with a score of 81.27. But the men were all tightly packed with just 1.45 points separating him from first place.

The field was then narrowed to 12 for a second final. In that run, Kingsbury scored 82.19. He jumped into the lead, before being overtaken by Japan’s Daichi Hara who earned 82.30 points. Marc-Antoine Gagnon also advanced to the six-man super final with his second-run effort that got him 77.40 points.

Gagnon was the first man down the course in the super final, receiving 77.02 points from the judges.  Kingsbury followed four spots later, picking up 86.63 points and moving into the lead ahead of Australian Matt Graham who had scored 82.57. The last man to go was Hara, who pushed Gagnon off the podium after earning 82.19 points. Gagnon had also finished fourth at Sochi 2014. 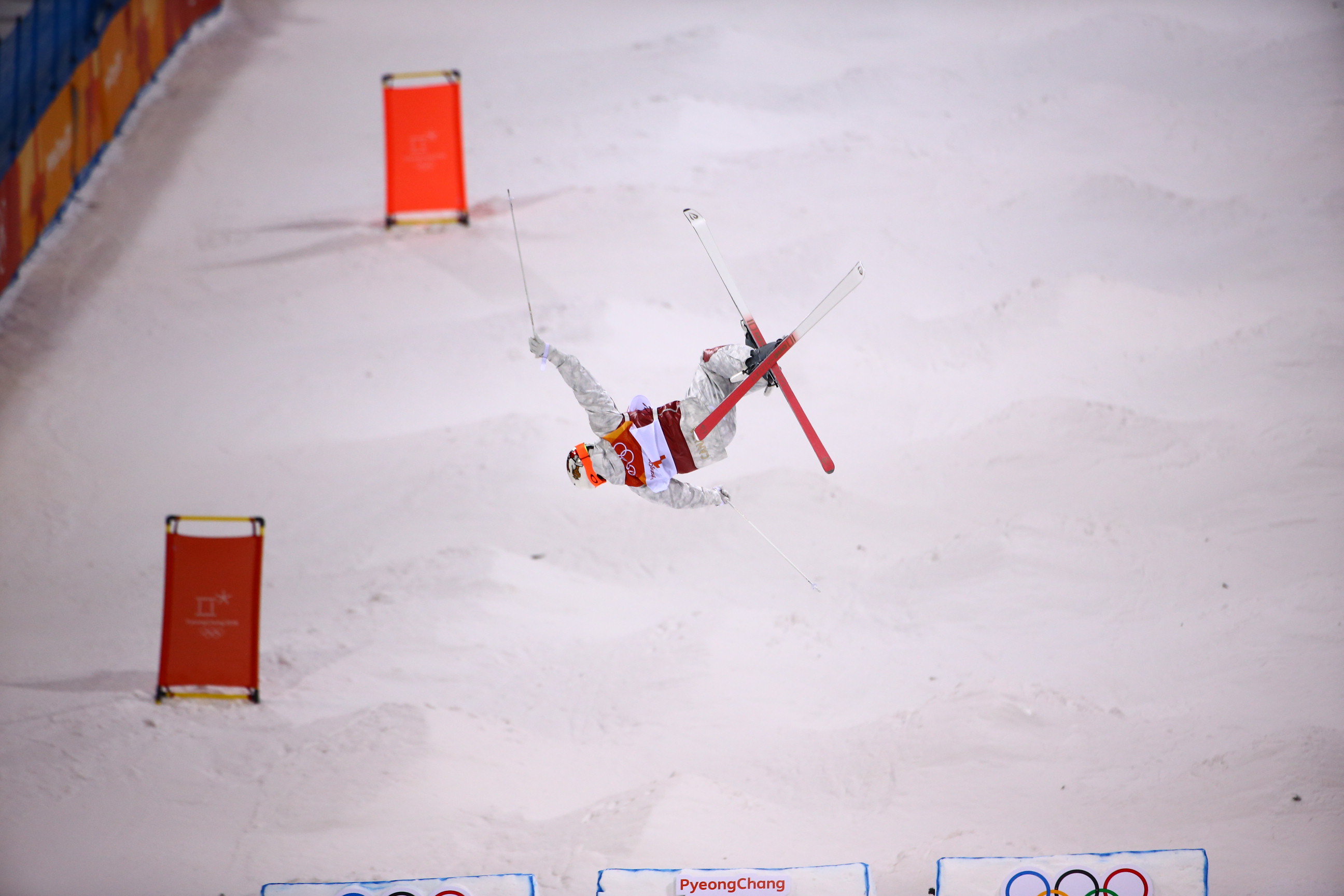 Since winning silver behind teammate Alex Bilodeau at Sochi 2014, Kingsbury has become the most dominant moguls skier in the world. He has won six straight Crystal Globes as the overall World Cup champion for both moguls and all of freestyle skiing. Just last month, he became the all-time winningest moguls skier in World Cup history after recording his 48th career victory. He has never missed the moguls podium at the world championships.

Canada is now the first country to win the same freestyle skiing event at three straight Games after Bilodeau went back-to-back at Vancouver 2010 and Sochi 2014. 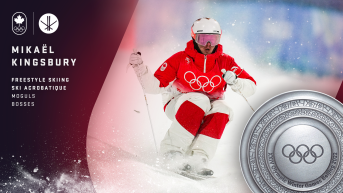