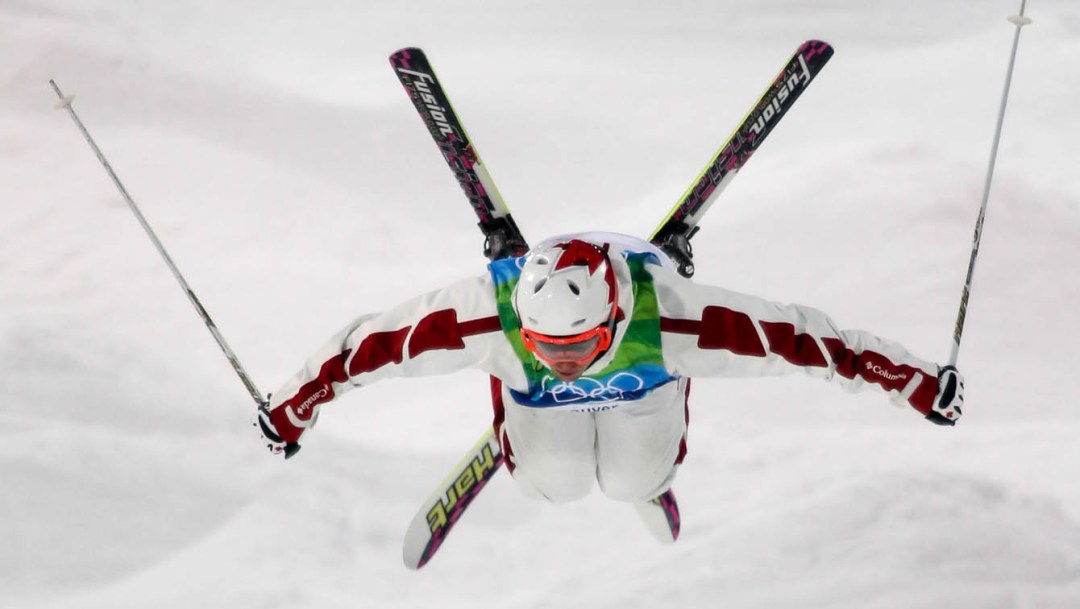 Bilodeau will always have his place in the history books as the first Canadian athlete to ever win an Olympic gold medal on home soil. Bilodeau’s breakthrough came on the second full day on competition at Vancouver 2010 when he defeated defending Olympic Champion Dale Begg-Smith of Australia in the men’s moguls final.

Vancouver 2010 was Bilodeau’s second Olympic appearance after finishing 11th at Turin 2006 as an 18 year old.  In the interim, Bilodeau had established himself as one of the world’s top mogulists by winning the Crystal Globe as the overall FIS World Cup Champion for freestyle skiing in 2008-09.  That year he also won the first of his three straight world titles in the non-Olympic dual moguls event.

After winning the silver medal in moguls at the 2011 FIS World Championships, Bilodeau chose to take some time away from the sport in 2011-12.  But he returned fulltime in 2012-13 with the stated goal of defending his Olympic gold medal at Sochi 2014.  Bilodeau headed to the Sochi Games as the reigning world silver medallist, having narrowly lost to fellow Quebecer Mikaël Kingsbury at the 2013 FIS World Championships.

Getting Into Sport: Alex gave up playing hockey as a child to get into skiing because Frédéric couldn’t skate and skiing was something the whole family could do together… Started skiing at age seven, inspired by Jean-Luc Brassard’s Olympic victory… Outside Interests: Loves ice hockey… Involved with CAPHC (Canadian Association of Pediatric Health Centres) as a spokesperson and fundraiser to help make a difference in the lives of those affected by cerebral palsy… Studied accounting at the John Molson School of Business at Concordia University… Odds and Ends: Favourite Olympic memory: watching childhood idol Jean-Luc Brassard win moguls gold at Lillehammer 1994…