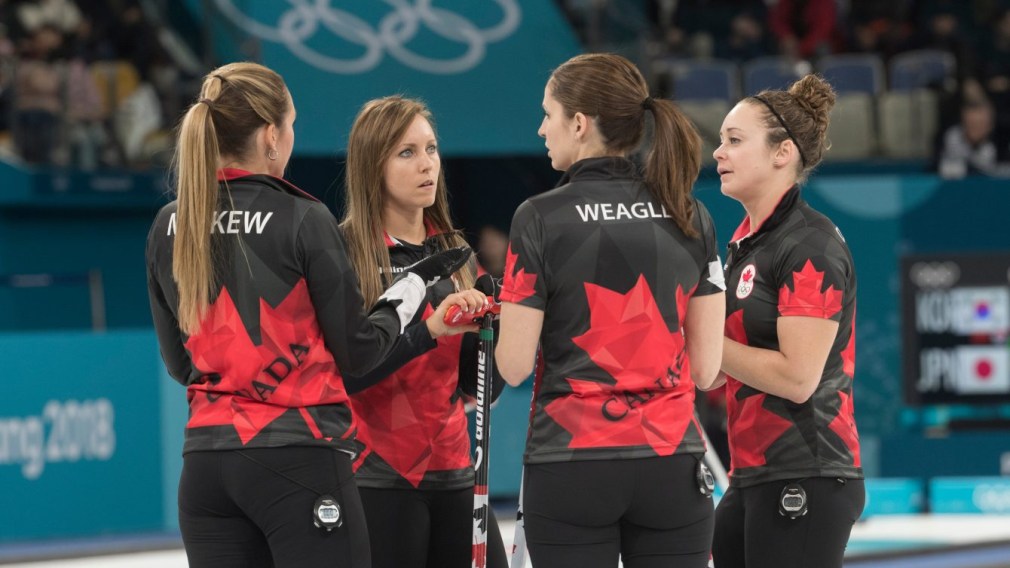 It’s safe to say that this isn’t what anyone was expecting from Team Homan at PyeongChang 2018.

Canada lost its third consecutive match to begin the round robin in women’s curling, a 9-8 defeat in 11 ends at the hands of Denmark on Day 7.

With six of nine draws remaining, Rachel Homan‘s rink will need to turn things around immediately if they hope to finish among the top four in the 10-team pool and qualify for the medal round. Canada has never failed to reach the podium in Olympic curling.

After blanking the first end against Denmark, Homan put her team up by two with a simple takeout in the second end. But the Danish team, skipped by Madeleine Dupont, made it clear they were going to put up a fight.

A miscalculation on the weight of Homan’s final stone in the third end gave Dupont the chance to hit and stay for three points, and grab a surprising early 3-2 lead.

With the hammer in the fourth, Homan again misjudged her stone’s weight, failing to even reach the house and gifting the Danes a steal of one and a 4-2 lead.

The fifth end seemed like it could be a turning point for Canada not just in this game, but in perhaps the entire competition. Shaking off her early-game struggles, Homan flawlessly executed a double takeout with the hammer to score a big four points and take a 6-4 lead.

Once again, though, Denmark showed they wouldn’t simply roll over, as Dupont’s rink hit back with two points in the sixth end to tie things up. 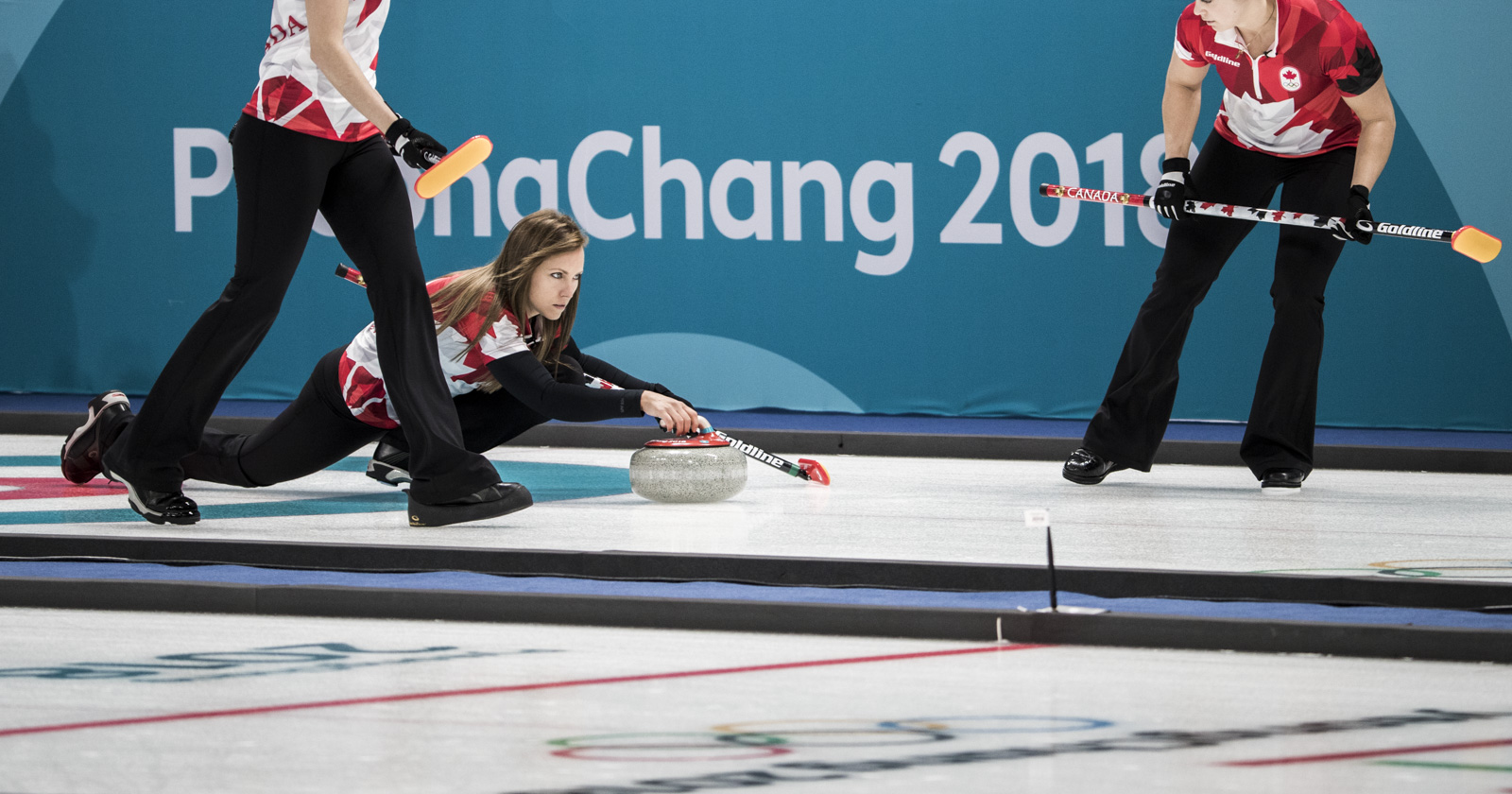 The Canadians reopened a one-point lead after the seventh end, then benefitted from Dupont’s own misjudgment of weight with the hammer to steal another point in the eighth.

In that extra end, two misses by Homan with her final two stones allowed the Danes to steal a point and emerge with an unexpected victory.