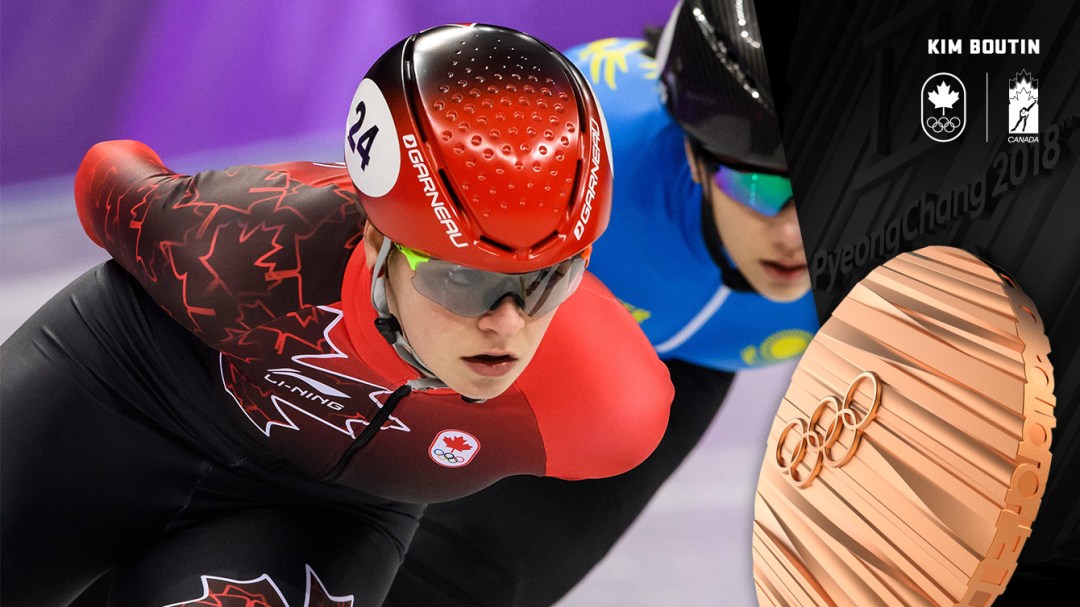 Boutin had already won a bronze medal in the 500m on Day 4 of the Games. She is now the first Canadian female short track speed skater to win two individual medals at the same Winter Games

Marianne St-Gelais and Valerie Maltais were eliminated from the 1500m when they were both penalized in their semifinals.

Prior to PyeongChang 2018, Canada had never won an Olympic medal in the women’s 1500m. It was the only short track event in which no Canadian had ever stood on the Olympic podium.