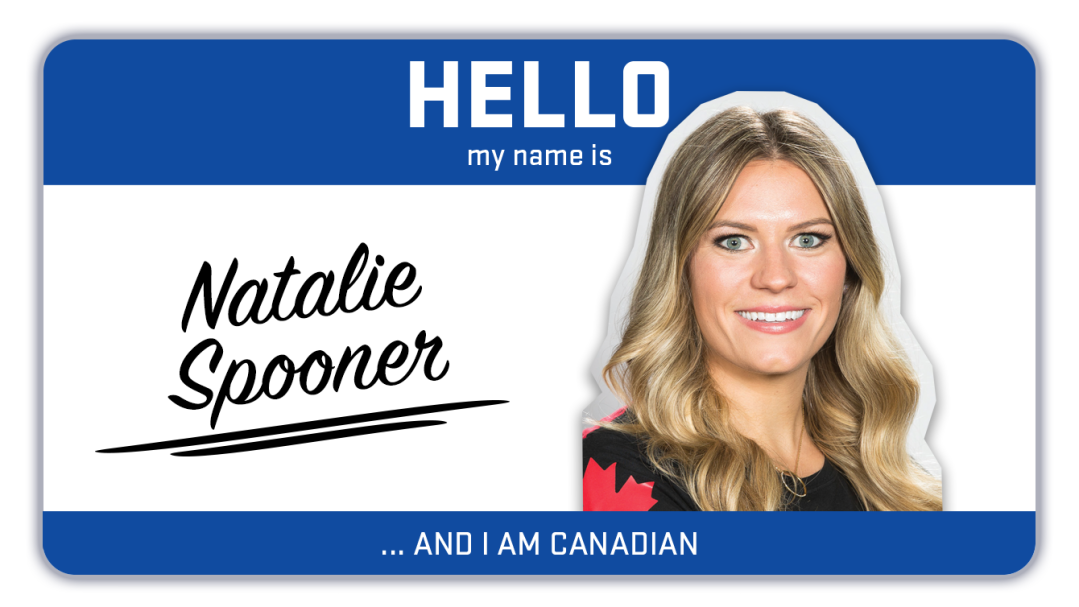 Hi, my name is Natalie Spooner and I play hockey

Get to know this reigning Olympic champion before she plays for gold at PyeongChang 2018. 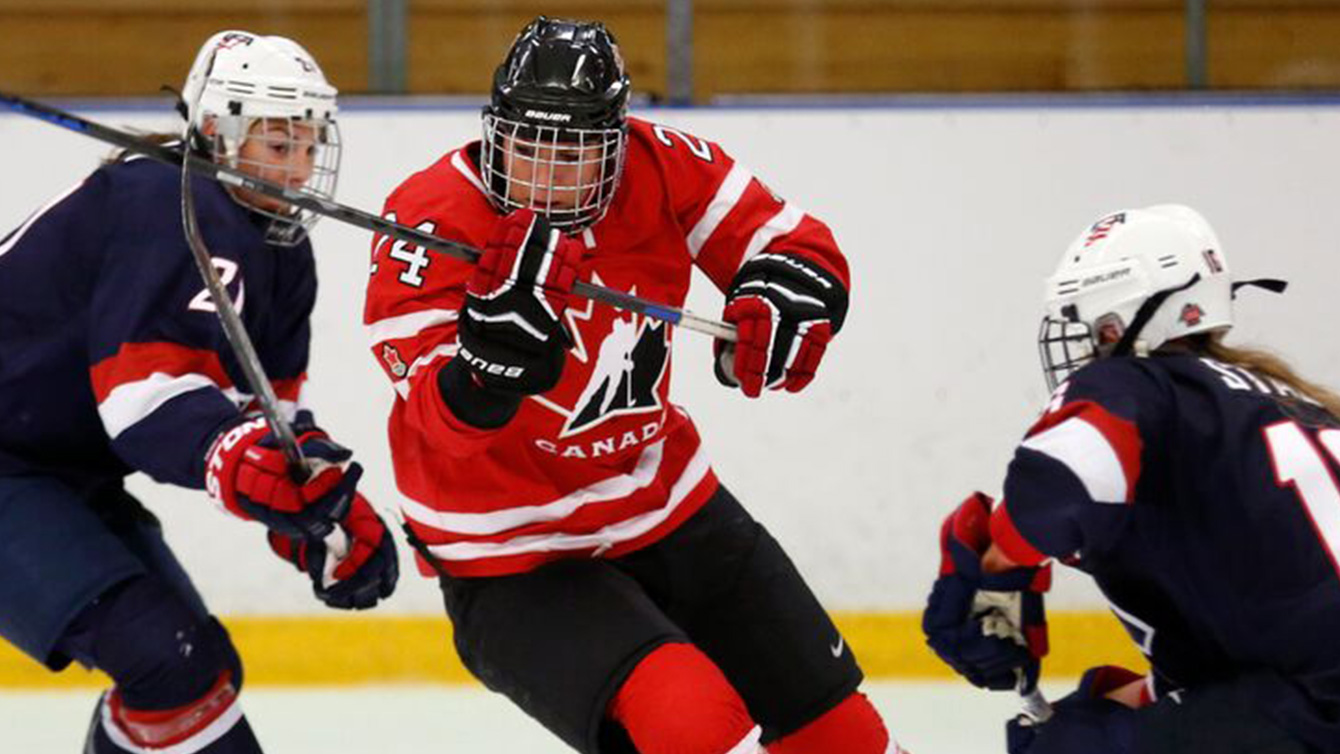 Natalie Spooner in the gold medal game of the 2015 Four Nations Cup. The USA won 3-2 in overtime. 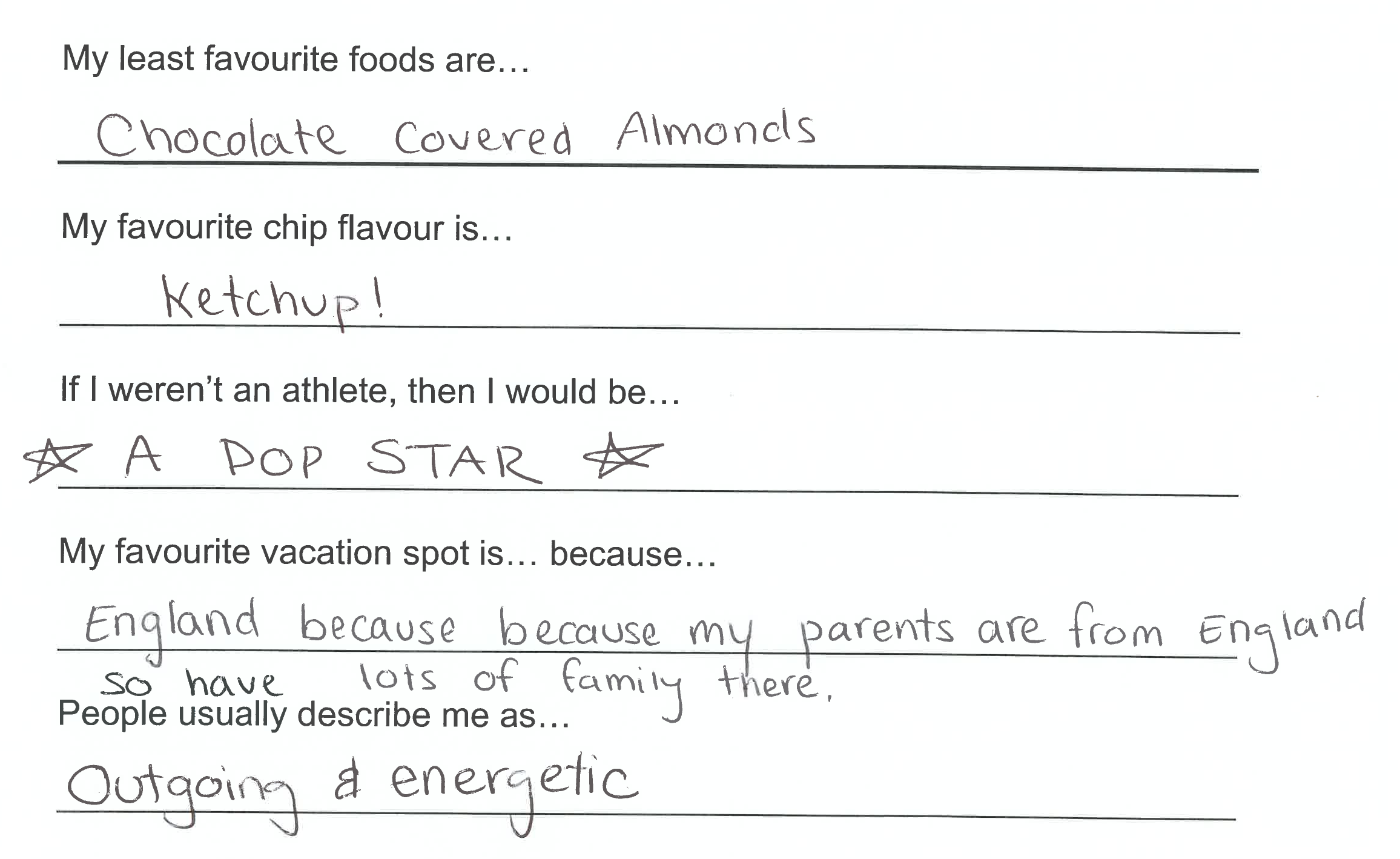 Because we're at the OLYMPICS! Arrived in the village tonight & got our first of many rings pictures! #roomies #pyeongchang2018

Jumping the pond today to South Korea! Off to the Olympics! Let the fun begin! I'll be taking over @samsungcanada Insta story! So follow along our travel day! #teamcanada #olympics #PyeongChang2018 Calgary ➡️Seoul 🛫 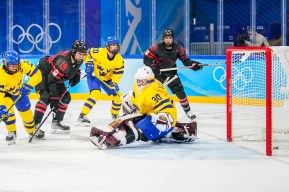