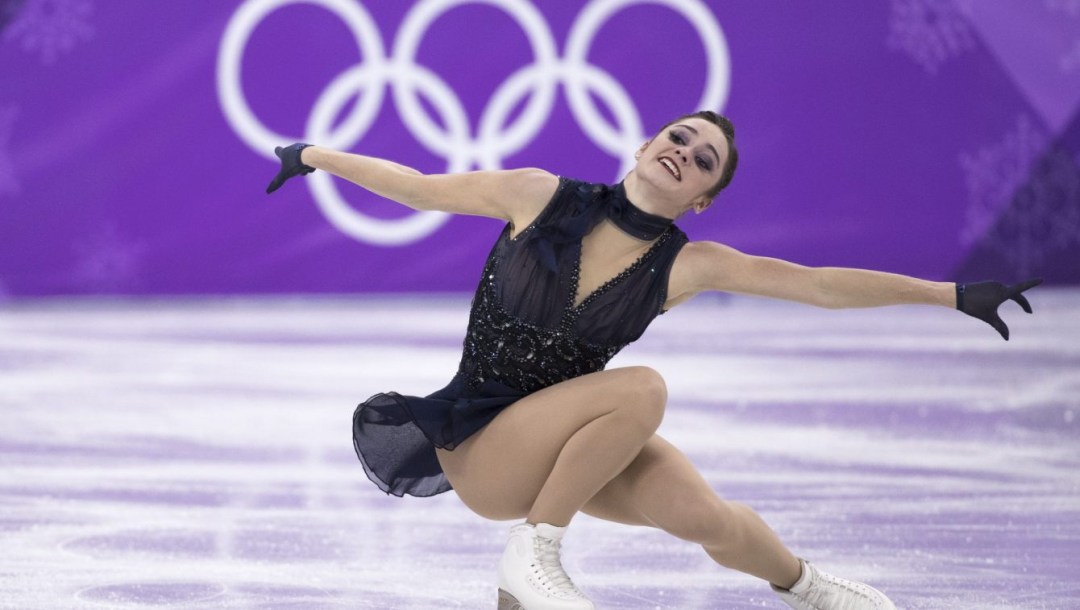 Kaetlyn Osmond is in prime position to win Canada’s sixth Olympic medal in women’s singles figure skating, putting herself into third place after the short program at PyeongChang 2018.

The 22-year-old performed exactly how she envisioned, scoring a personal best 78.87 points. All of her jumps had great flow on the landings and she achieved level four on all of her other technical elements.

“I am very thrilled. That short program has definitely been one of my favourites to compete for the last two years,” Osmond said. She had decided to hold onto the Edith Piaf music that helped her win a silver medal at the 2017 World Championships. But she had been unable to skate it cleanly the last two times she performed it at the national championships in January and the Olympic team event last week. 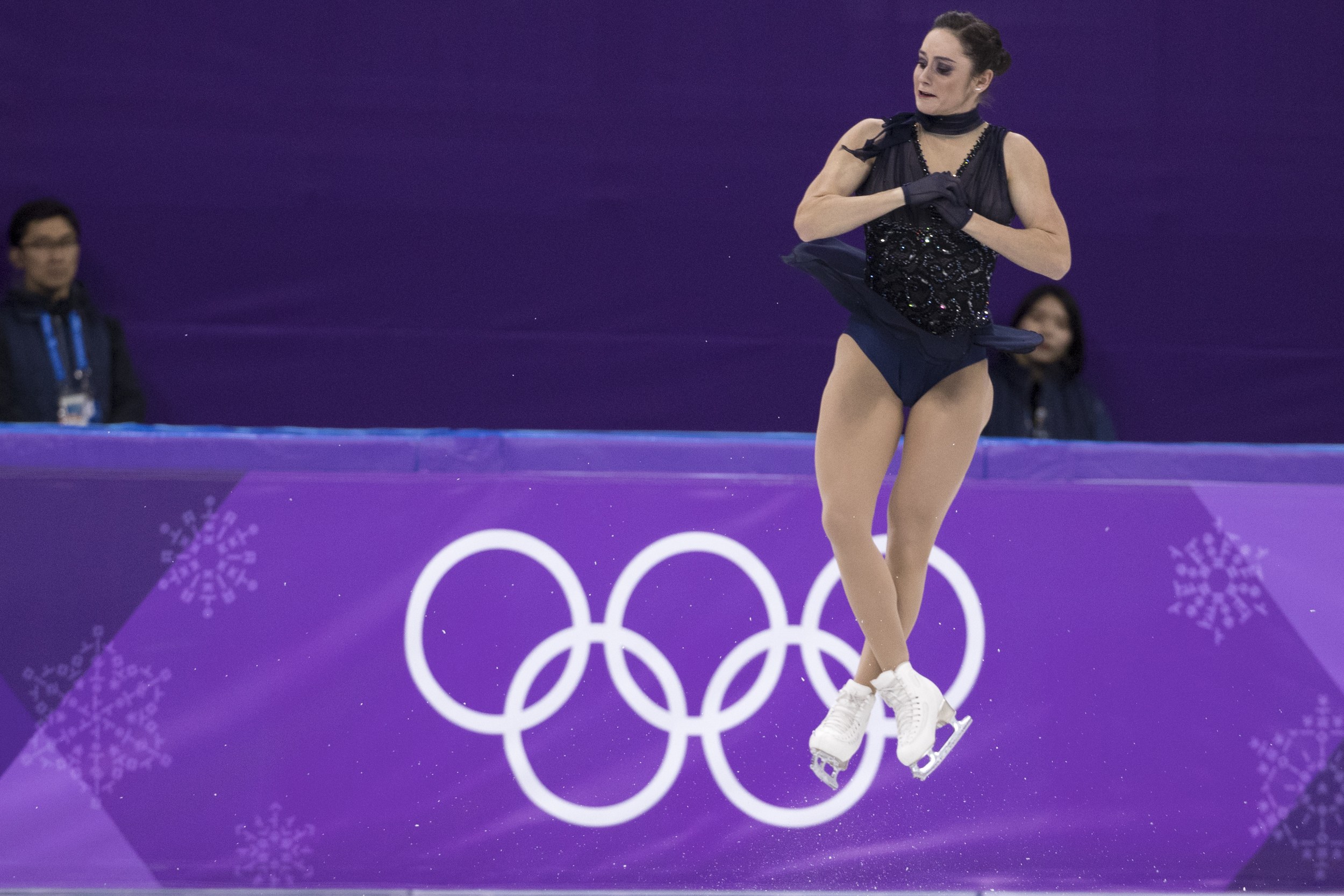 “I had to keep telling myself to relax a little bit, but I felt very strong and very in the moment.”

“It almost shocked me the amount of excitement that I had in the team event. As good as I felt, I couldn’t control the jumps the way I wanted, so in the past week since then, I’ve been focusing on just keeping my jumps the same way they are every day,” she elaborated. “Today I grounded myself a little bit more. Still enjoyed the performance and still put myself into the program components side of my short, but I wanted to stay focused and do the jumps the way I can.”

Leading the way are a pair of teenagers. Olympic Athletes from Russia Alina Zagitova, 15, and Evgenia Medvedeva, 17, both topped 80 points, with Zagitova getting a world record score of 82.92 points.

“It’s really inspiring and not so much intimidating being on the ice with them,” said Osmond. “Knowing that I’m able to compete at their level and compete on the same ice as them shows that I have the same strength and it’s inspiring to see how I can measure up.”

Sitting 2.93 points behind Osmond is Satoko Miyahara, followed closely by her teenage teammate Kaori Sakamoto. Only a further 0.03 back is 31-year-old Italian Carolina Kostner, the Sochi 2014 bronze medallist. 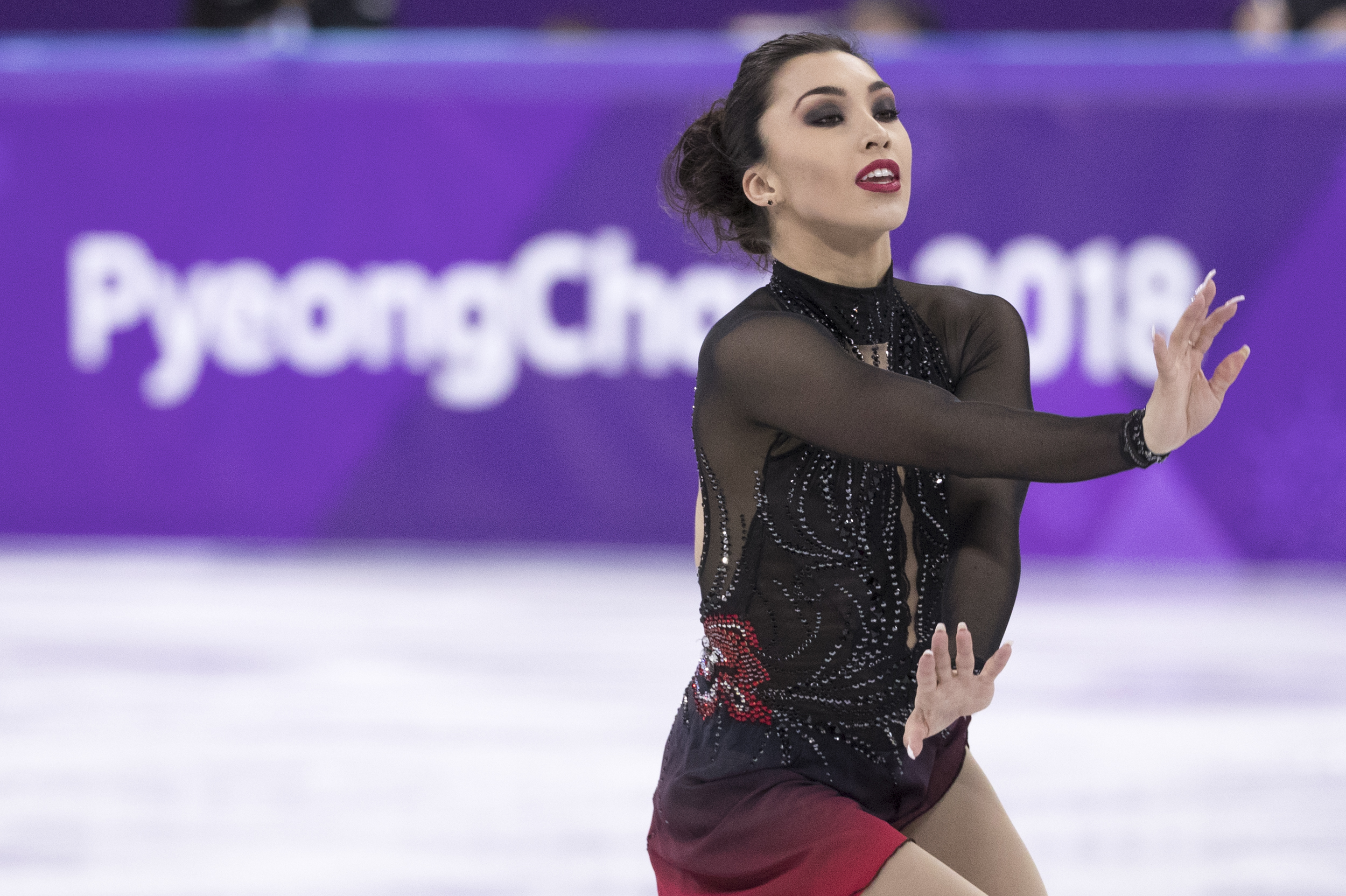 Reigning world bronze medallist Gabrielle Daleman missed the final flight for the free skate by one spot after she had trouble on the back half of her usually outstanding triple toe-triple toe combo.

“I don’t know what happened and that’s what I’m frustrated about,” she told reporters. “I’m being very hard on myself but that’s who I am. To be honest, I’m going to get angry over the next few days and make sure it doesn’t happen again.”

After helping Canada win gold in the team event, in which Osmond skated the short program and Daleman competed in the free skate, both women escaped to Seoul for a few days where they could really buckle down on training and treat the singles event as a completely separate competition.

The free skate will take place on Friday morning in PyeongChang. Osmond drew the second last position in the start order, putting her right between Zagitova and Medvedeva.