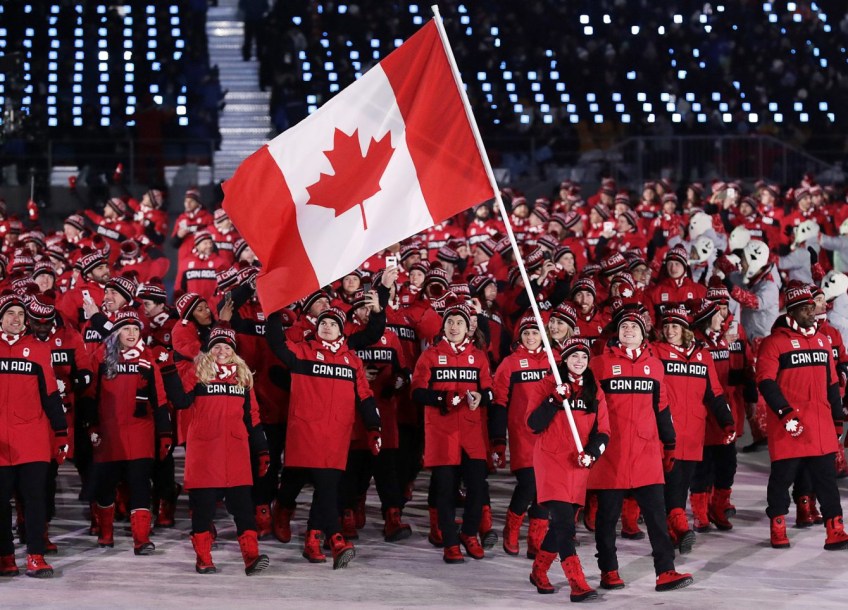 Who will carry Canada’s flag into the PyeongChang 2018 Closing Ceremony?

It’s that time yet again, the moment in any Olympic Games when Canadians begin discussing and debating who will be Canada’s flag bearer at the Closing Ceremony.

So far at PyeongChang 2018, we’ve seen plenty of worthy candidates come to the forefront in a number of different events. But ultimately, only one—or perhaps, two—of them can carry the red maple leaf at Sunday’s ceremony.

Before the announcement is made, let’s take a look at some Canadian athletes who’ve put themselves in the conversation thus far: 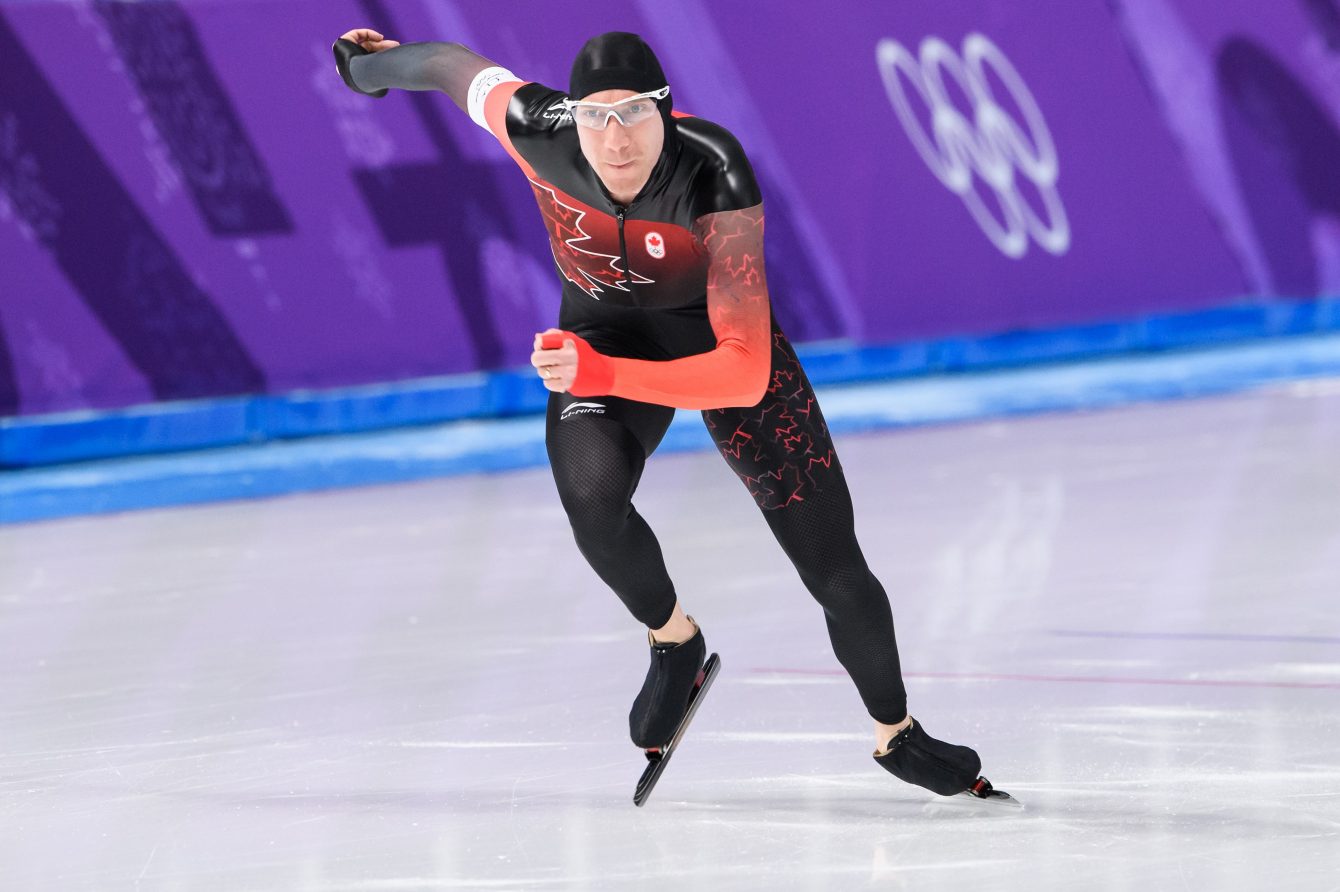 Ted-Jan Bloemen of Canada competes during the Men’s 5000m Speed Skating event on day two of the PyeongChang 2018 Winter Olympic Games at Gangneung Oval on February 11, 2018 in Gangneung, South Korea.(Photo by Vincent Ethier/COC)

He came to Canada from the Netherlands to win Olympic gold, and that’s exactly what he did in the 10,000m speed skating event at PyeongChang, setting an Olympic record in the process. Bloemen also won silver in the 5000m, becoming a double medallist for Canada just four years after moving to the country and joining the national team. 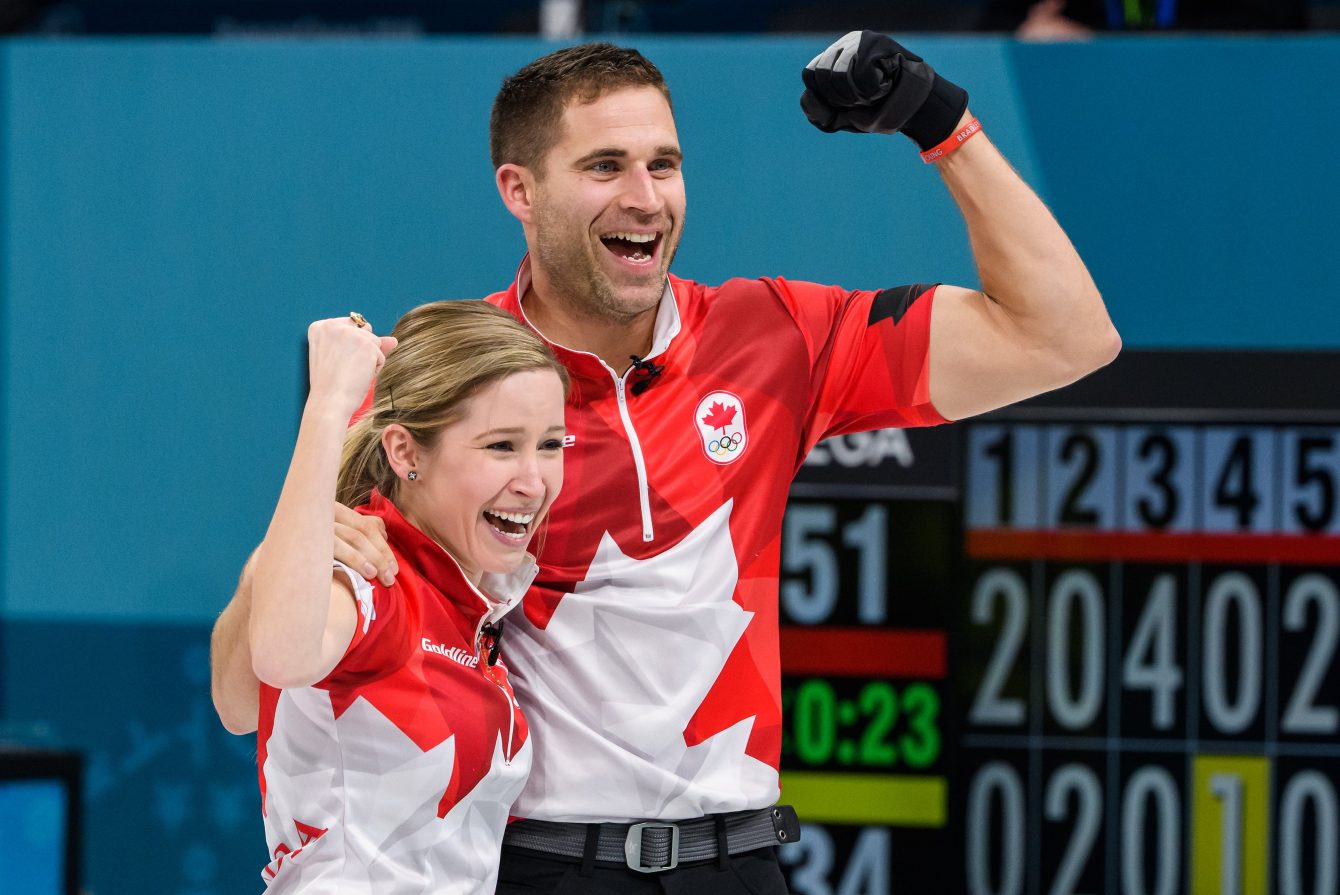 There’s no doubt Canadians love curling, and after seeing Lawes and Morris blaze to the first-ever gold in the newly introduced mixed doubles event, they might love it even more. Having a mixed-gender tandem at the Closing Ceremony would also provide some nice symmetry with the Opening Ceremony. Speaking of which… 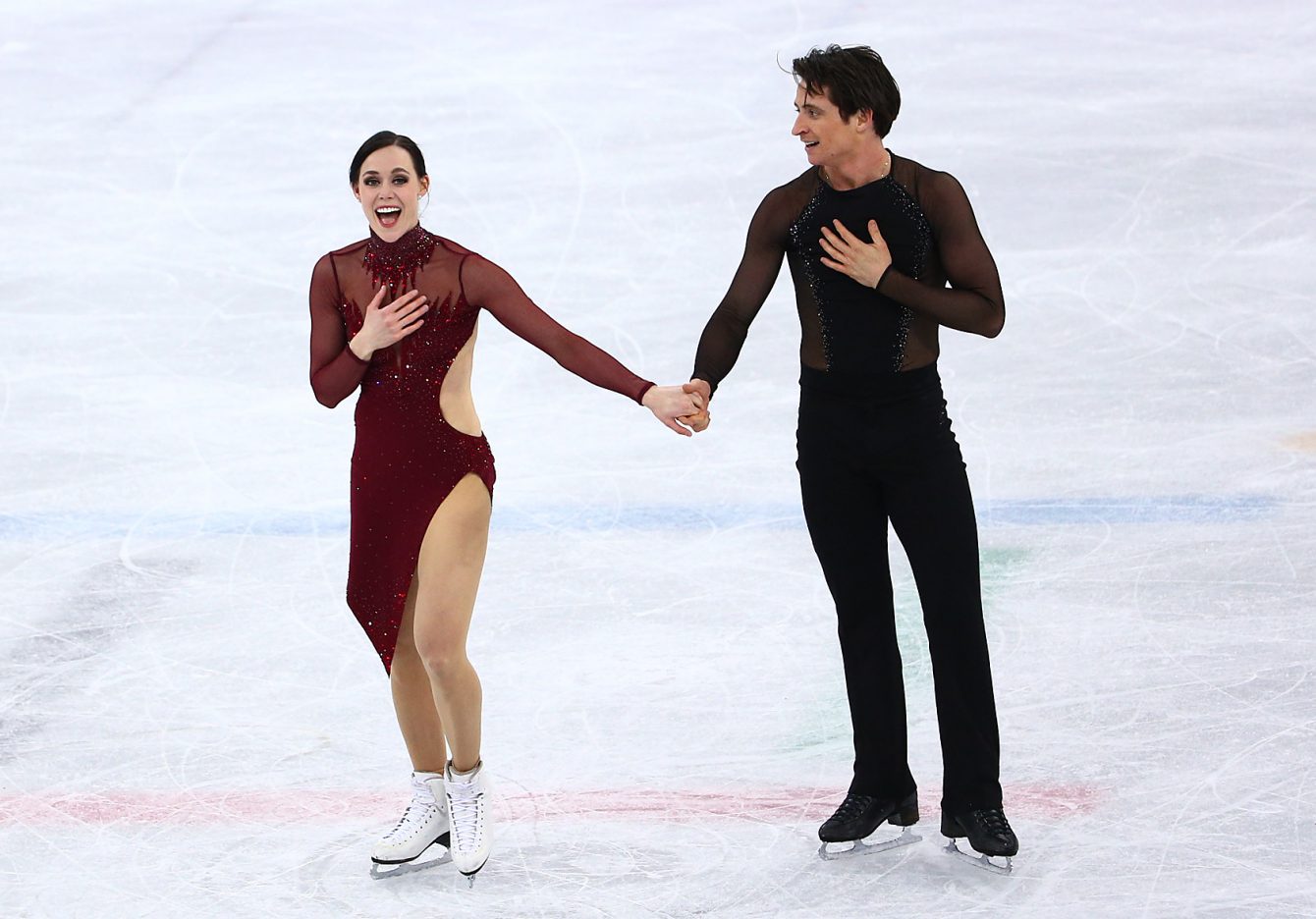 Despite winning two more Olympic gold medals and captivating the world with their ice dance performance, the duo aren’t likely to nab this honour, on account of having already carried the flag into the PyeongChang Opening Ceremony. But if they were selected, would anyone really complain? 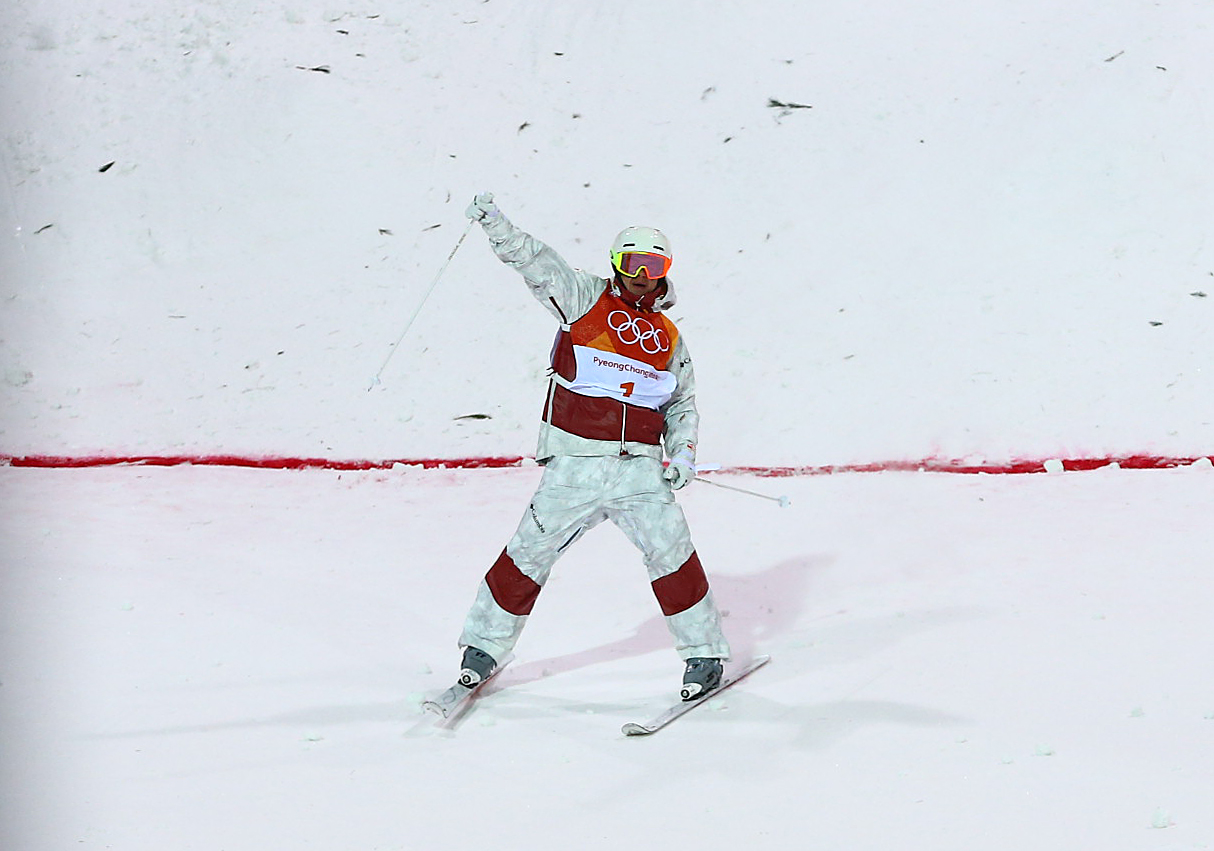 He’s the best ever in the world at men’s moguls, but even top-tier athletes sometimes fall short on the Olympic stage. In PyeongChang, however, Kingsbury came through with gold to cement his legacy. 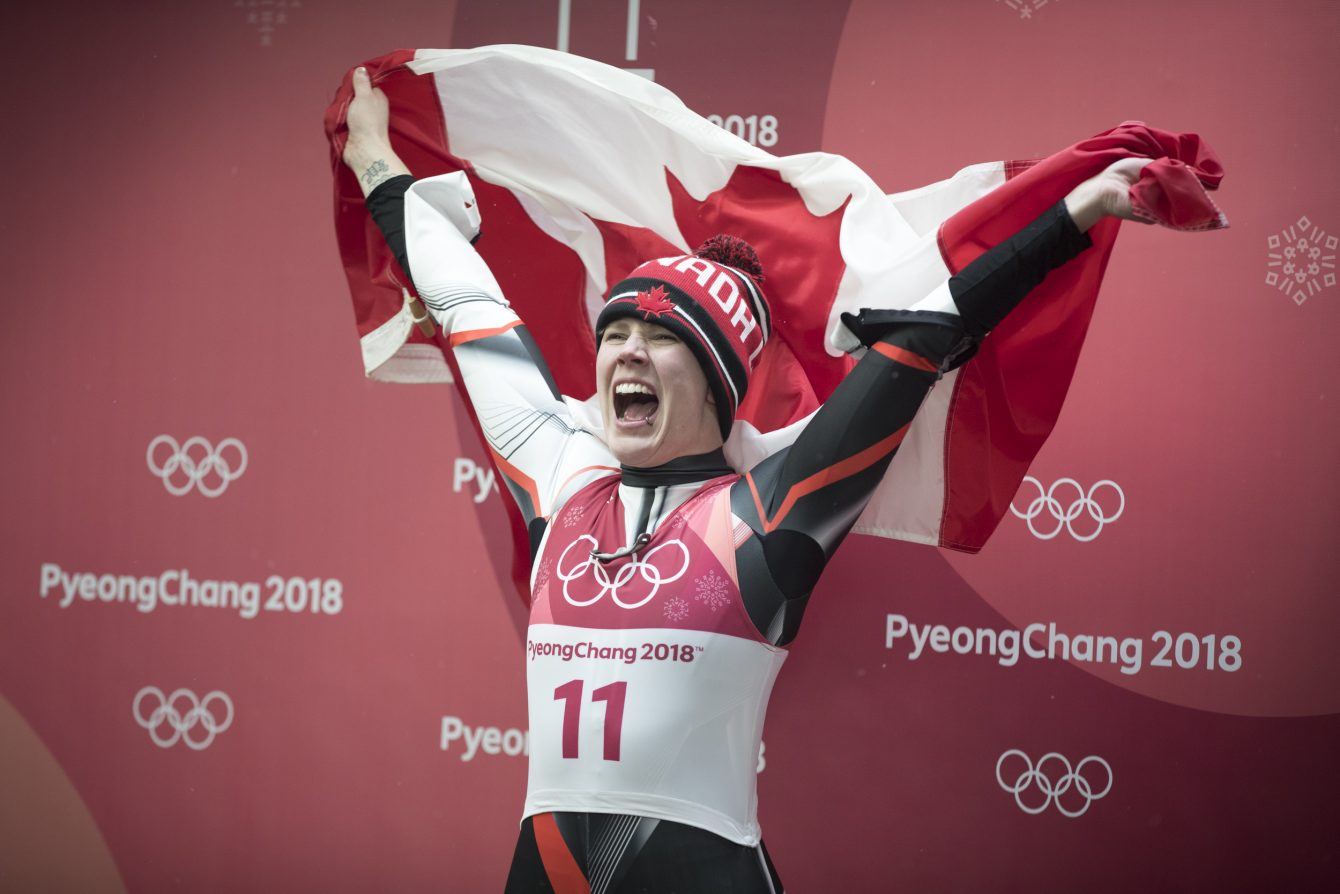 Luge was one of the few sports in which Canada had never won an Olympic medal prior to PyeongChang—but Gough put a stop to that. She won a bronze in the women’s singles event to break the Canadian drought, then helped Canada race to silver in the team relay alongside Sam Edney, Tristan Walker and Justin Snith. 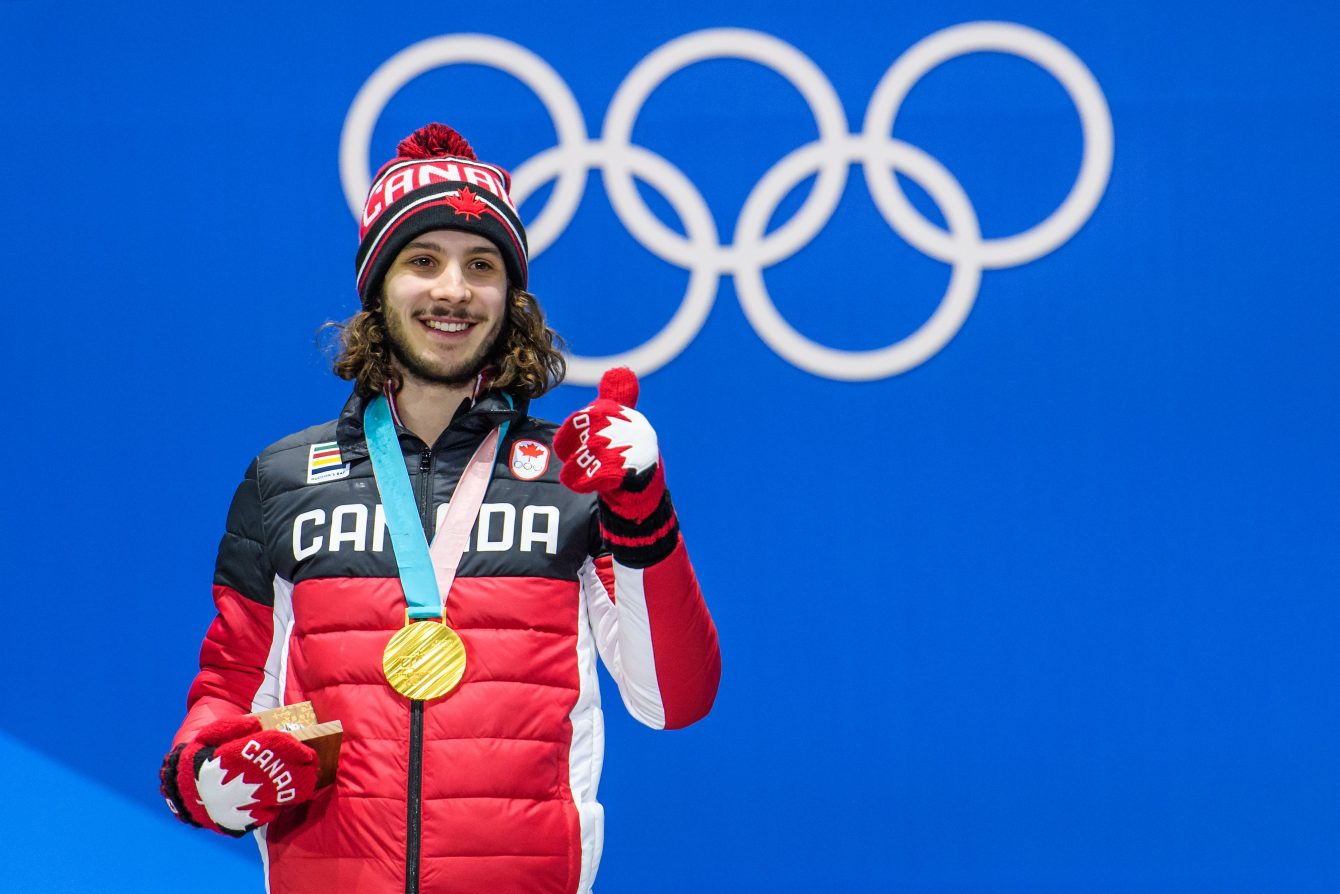 The 21-year-old established himself as part of the new Canadian vanguard in short track speed skating, winning gold in the 1000m, bronze in the team relay event and posting oh-so-close fourth-place finishes in the 500m and 1500m. 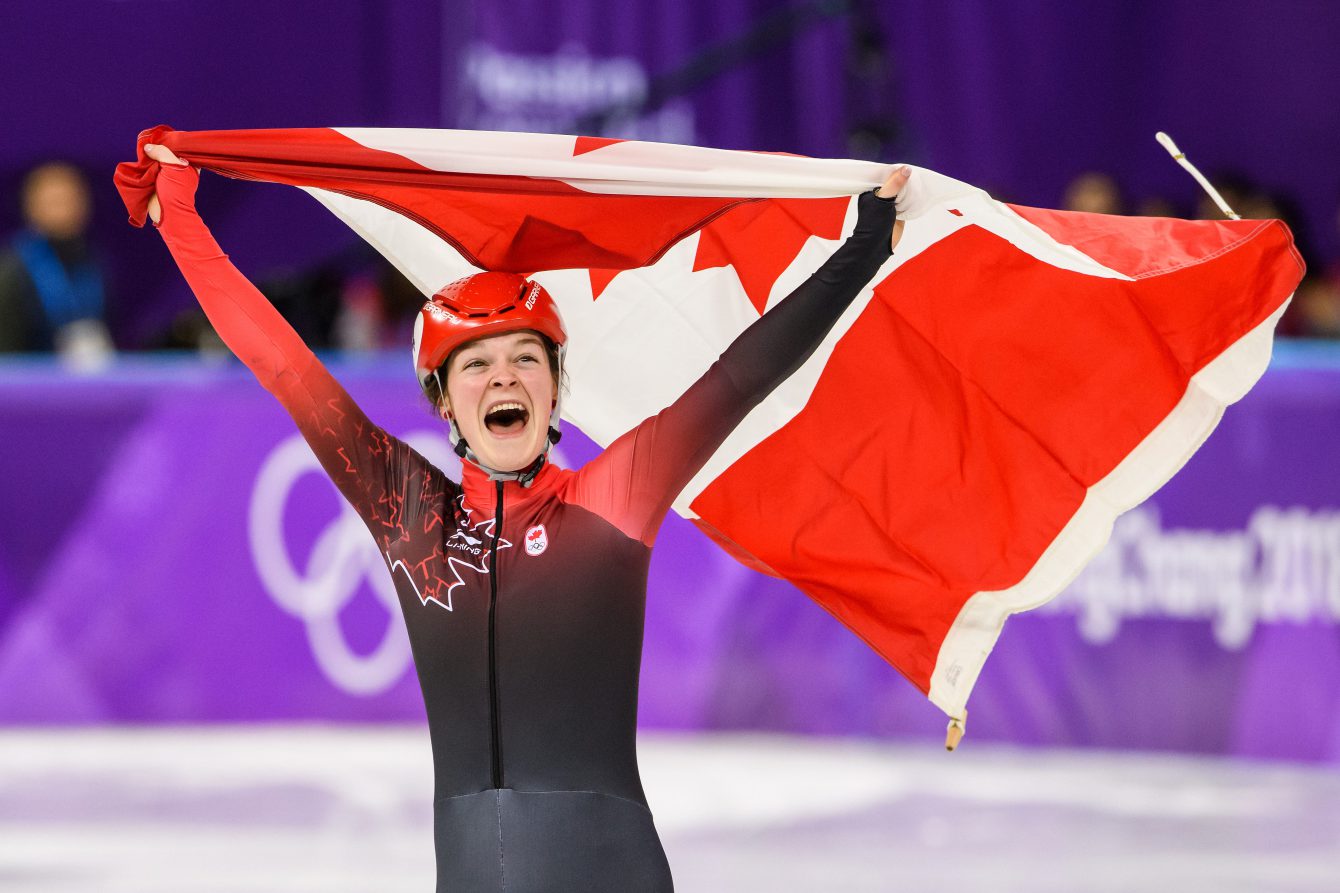 The first-time Olympian became just the second woman in history to hit the podium in three different individual events in short track speed skating. She followed up bronze in the 500m and 1500m with a silver in the 1000m, becoming Canada’s only triple medallist in PyeongChang and the country’s fourth ever in one Olympic Winter Games.