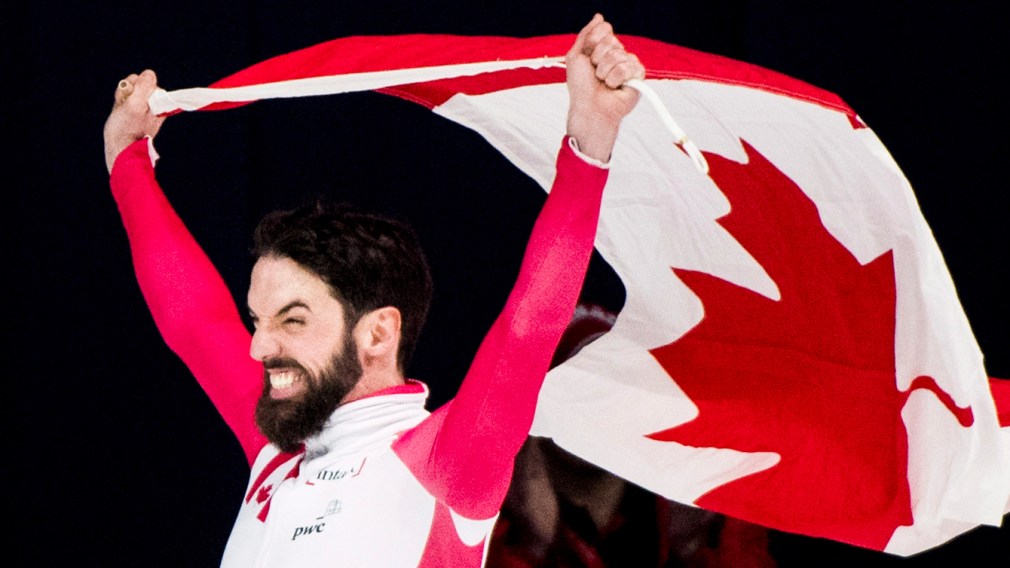 Talk of a new era in men’s short track speed skating may still be premature, as on Sunday 33-year-old Charles Hamelin showed he still has plenty left to give.

Hamelin won the overall world title after picking up his second gold medal in as many days at the ISU World Short Track Championships in Montreal. It’s Hamelin’s first time winning the overall classification, something no Canadian had achieved since Marc Gagnon completed the feat for an incredible fourth time in Vienna back in 1998.

With the 1500m worlds gold already in his pocket from Saturday, Hamelin gave himself a chance to win the only prize missing in a storied career that includes five Olympic medals. The Canadian dazzled home fans once more with a second golden skate, this time in the 1000m at a time of one minute, 22.249 seconds. Lim Hyo-jun of South Korea (1:22.283) and Dutchman Sjinkie Knegt (1:22.413) rounded out the podium.

The 1000m final saw a crash when Canada’s Sam Girard and Hwang Dae-heon of South Korea came together, which had judges assess a penalty to the Canadian. Girard, mentored by Hamelin and coming off a breakout, medal-winning Olympic Games in PyeongChang last month, was widely expected to star at the event on home ice in a passing of the torch in men’s short track, but the 21-year-old wasn’t able to win an individual medal in Montreal.

Girard did find the podium when he came together with Hamelin, Charle Cournoyer and Pascal Dion in men’s relay to earn Canada silver behind South Korea, and ahead of Japan. Hamelin also finished fourth in the 3000m and won the B Final (5th) in the 500m toward a total of 81 points for his world title.

Canadian women also made the relay podium with a bronze via Valerie Maltais, Marianne St-Gelais, Kasandra Bradette and Kim Boutin on Sunday. They were third behind South Korea and the Netherlands.

Boutin won the lone individual medal for Canadian women, a bronze in the 1500m on Saturday.

Canada finished the world championships with a pair of gold, a silver and two bronze medals for five in total.

South Korea won the overall medal table with 11, seven of which were gold.

Hamelin wins overall title with second gold in as many days at worlds
Where are They Now? Alexandre Despatie
What are the differences between baseball and softball?
Canada locks up men’s Olympic curling berth for Beijing 2022
Shuttlecock and balls: The fastest moving objects in sport
What is the difference between racquetball and squash?