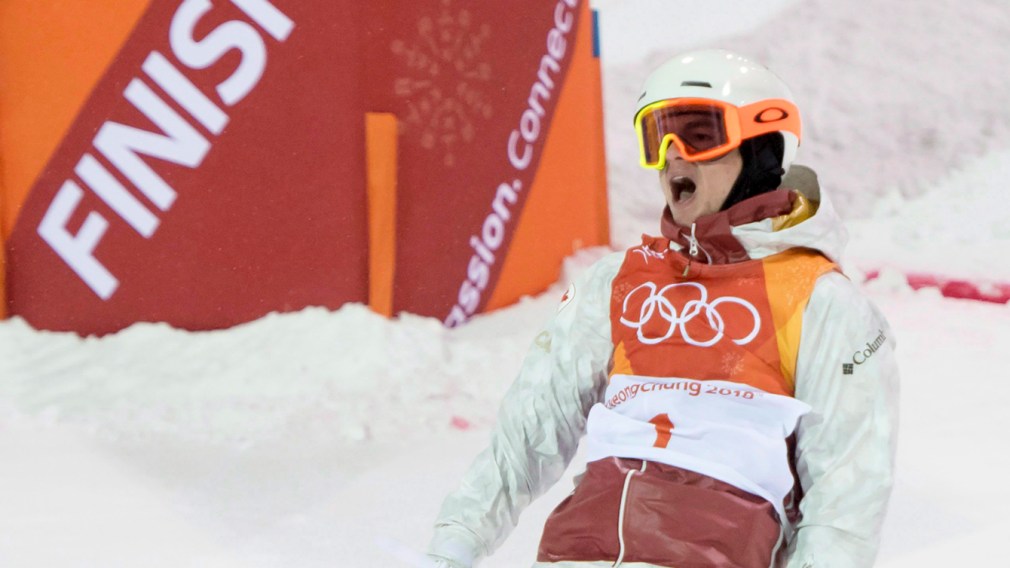 Double Olympic moguls medallist Mikael Kingsbury ended one of the most dominant seasons in winter sports history with a World Cup gold in Megeve, France on Sunday.

The PyeongChang 2018 Olympic champion won the dual moguls event in the French Alps, and wrapped up the FIS Freestyle Ski World Cup season in first overall both in his event, and in freestyle skiing across all disciplines, earning him two Crystal Globes.

Another 2x crystal globe-winning season goes in the books with a win for @canfreestyleski's @MikaelKingsbury, besting @FedFranceSki's @BenCavet in the dual moguls season finale on Sunday in @megeve!

It’s the seventh consecutive year that Kingbury has won both overall titles. While this annual trophy haul is no surprise, the 2017-18 season was particularly spectacular, where in 10 World Cup races Kingsbury never finished worse than second, and came away with the Olympic title in the middle of it all.

Kingsbury won six straight moguls events to start the World Cup circuit, letting everyone know that after his Olympic silver in Sochi, he would be the man to beat four years later in PyeongChang. However, in the last event before the Olympics, Kingsbury was upset by Ikuma Horishima of Japan and had to settle for silver. Strangely of all places this could happen, it was in the Canadian’s own backyard on Mont-Tremblant.

That hiccup didn’t deter Kingsbury in Korea, where he ripped through qualifications and saved his best performance for the big final, earning Olympic gold. Horisihima has won two more World Cup moguls events since the Olympics with Kingsbury in second each time, but on Sunday it was the Canadian’s turn to get back on top for his seventh victory of the season, beating Benjamin Cavet of France in the final, while United States’ skier Bradley Wilson won bronze.

End of moguls season in Megeve today with plenty to celebrate!@MikaelKingsbury wins 🥇and takes home the globes for the seventh year@JDufourLapointe is 🥉
🇨🇦 wins the Nations Cup
Valérie Gilbert is @FISfreestyle Rookie of the year 👏 pic.twitter.com/ib7jiZlTO6

Canada enjoyed one more podium place in Megeve from another double Olympic medallist. Sochi women’s moguls champion, and silver medallist from PyeongChang, Justine Dufour-Lapointe, ended her season with a bronze medal in the dual event on Sunday.

Dufour-Lapointe beat Laura Grasemann of Germany for third, while Jaelin Kauf of the US edged France’s Perrine Lafont for gold. Last month in PyeongChange Lafont beat Dufour-Lapointe for the Olympic title by just 0.09 points.