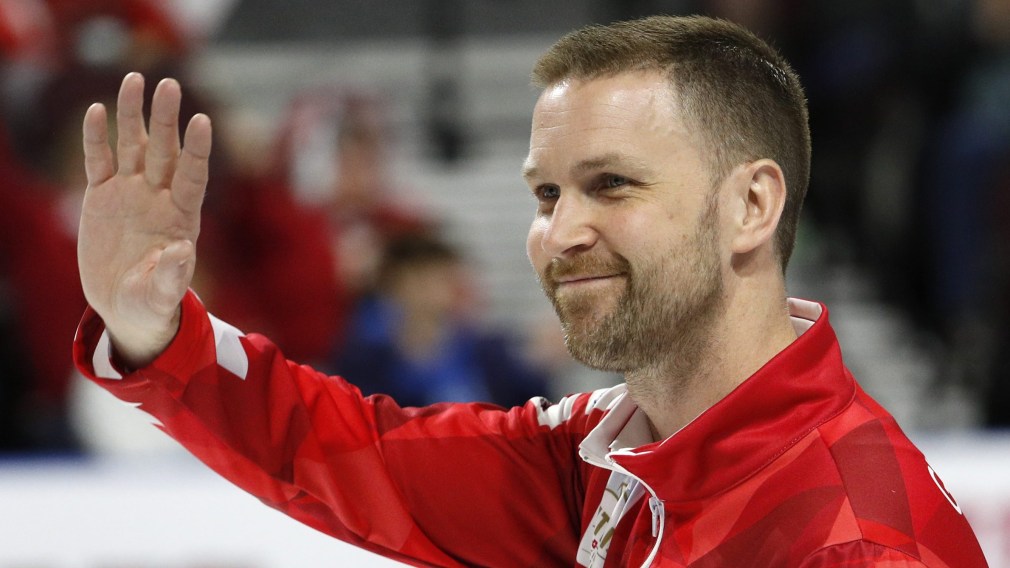 Team Gushue got over their first playoff hurdle on Saturday as they aim to defend their men’s world curling title in Las Vegas.

The Newfoundland-based quartet won their quarterfinal game against Team USA by a score of 6-4.

That gave skip Brad Gushue and his third Mark Nichols, second Brett Gallant and lead Geoff Walker a bit of redemption after dropping their round robin match to the Americans on Thursday night. 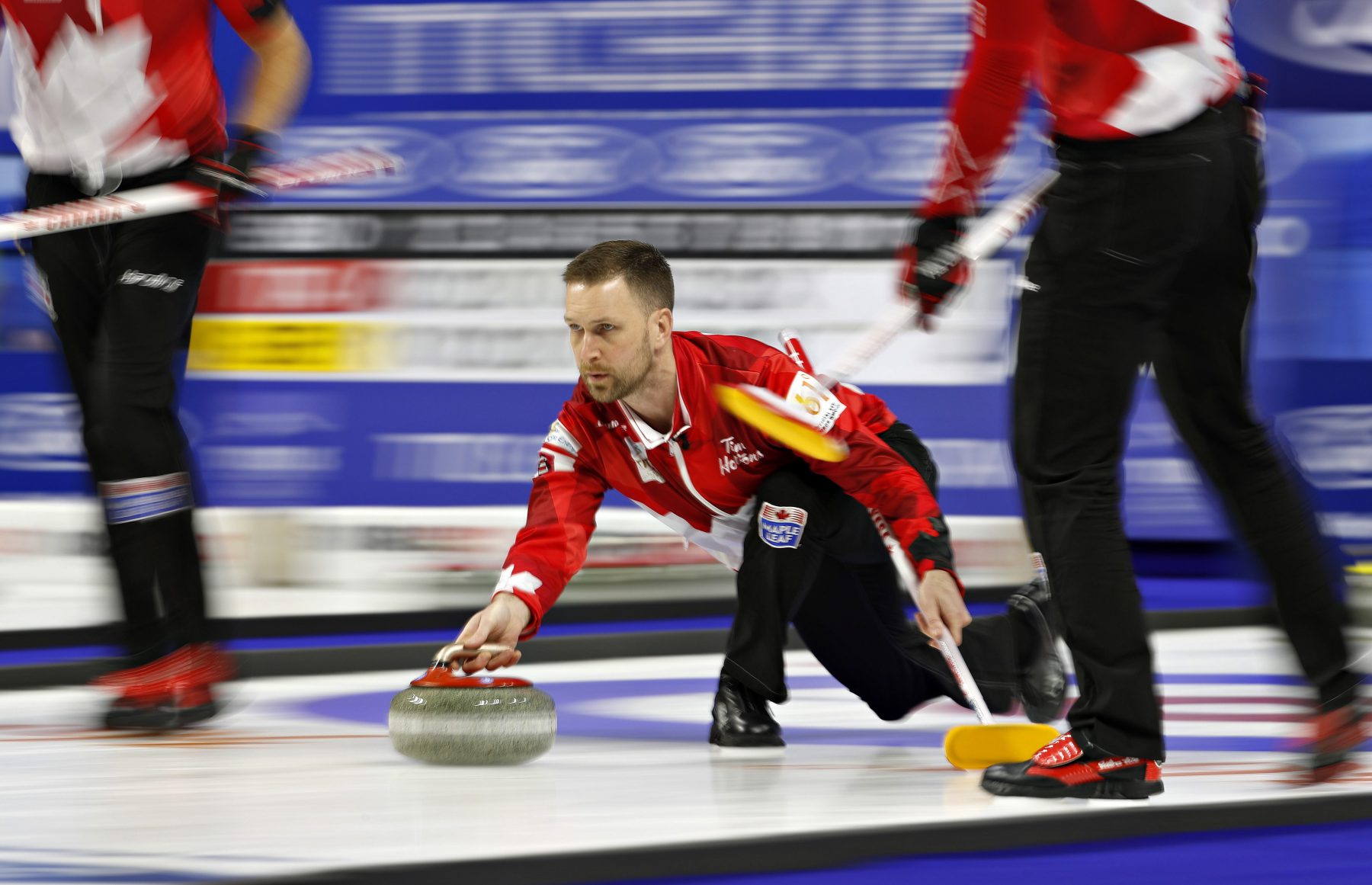 As the team with the better round robin record, Team Canada had the hammer in the first end, but could only come away with a single point. However, they caught a break in the second end when the last shot by American Greg Persinger was too heavy, giving Canada a steal of one for a 2-0 lead.

After a blanked third end, Canada got the hammer back with minimal damage done, having forced the United States to take a single in the fourth end. Team Gushue then blanked the fifth before making an open hit in the sixth to regain the two-point lead.

The Americans evened it up 3-3 in the seventh on a nice double takeout that scored two. But Gushue got two of his own in the eighth, making a successful in-turn tap despite frosty ice conditions that had started giving both teams headaches. 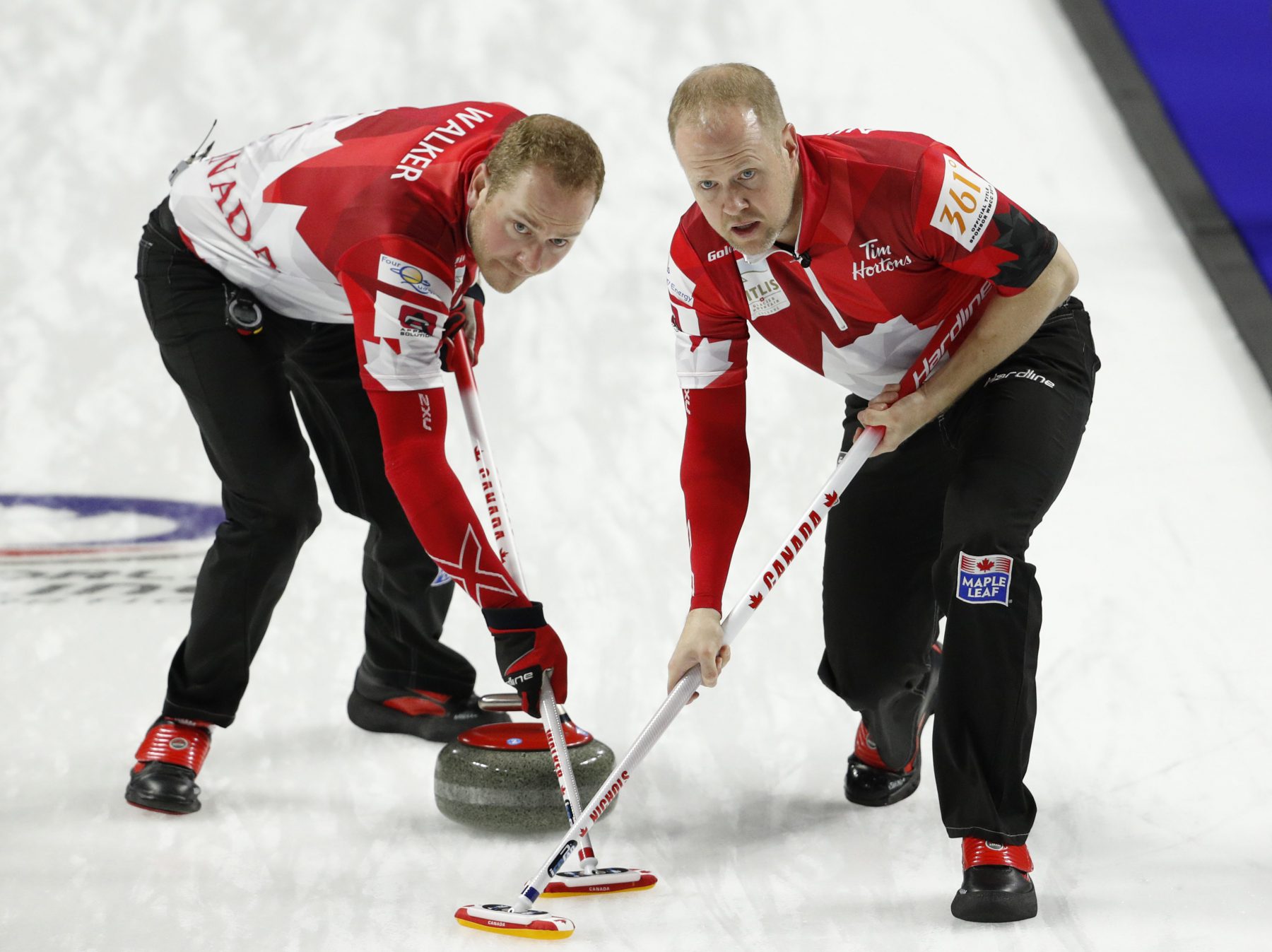 The Canadians then held the Americans to one point in the ninth end to hold the lead and the hammer heading into the final end. Gushue made his draw with last rock to secure the victory.

Team Canada will now face Scotland in the semifinals. That match will take place Saturday night at 9:30 p.m. ET. The other semifinal goes at 4:30 p.m. ET, featuring Sweden and South Korea.

Team Gushue advances to semifinals at men’s curling worlds
12 Team Canada athletes who are Winter and Summer Olympians
De Haître: 2 sports, 2 Olympic Games, 7 months. Challenge accepted.
Shuttlecock and balls: The fastest moving objects in sport
McBean: Chaos and change can provide the greatest opportunities
What is the difference between racquetball and squash?