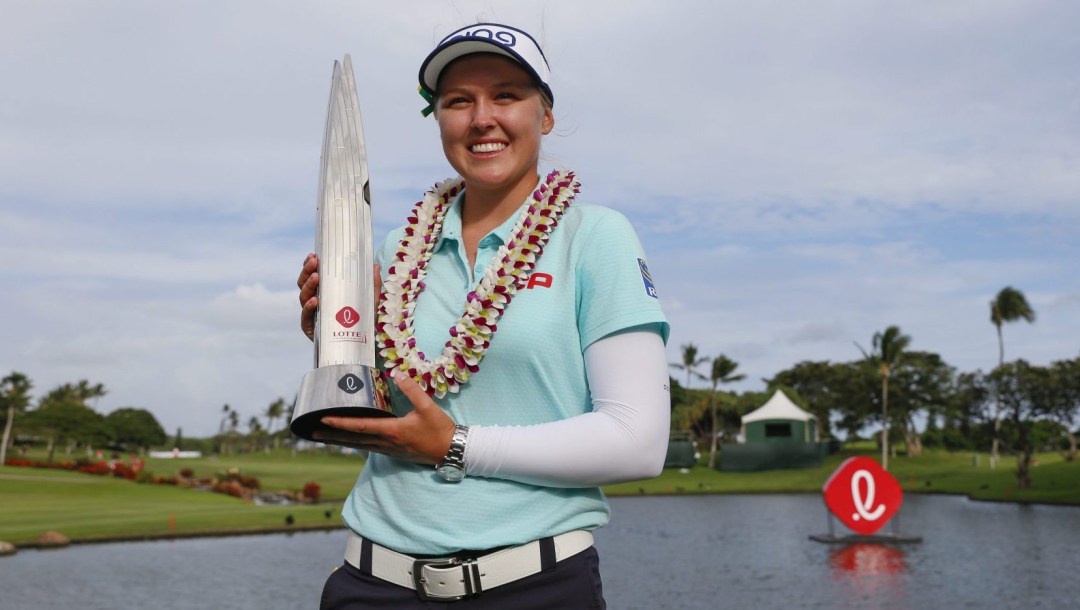 With four birdies and one bogey in the final round, Henderson shot a 3-under 69 to finish 12-under par for the tournament, giving her a four-stroke victory over Azahara Munoz of Spain.

Henderson had been at the top of the leaderboard since Wednesday’s opening round. It was the fourth time she had held the lead after 54 holes and the third time she’s gone on to win those tournaments.

With her first victory of 2018, Henderson has now won a tournament in each of her four seasons on the LPGA Tour. This one came with a $300,000 paycheck, bringing her career earnings to almost $4 million.

A champion in every way 🇨🇦