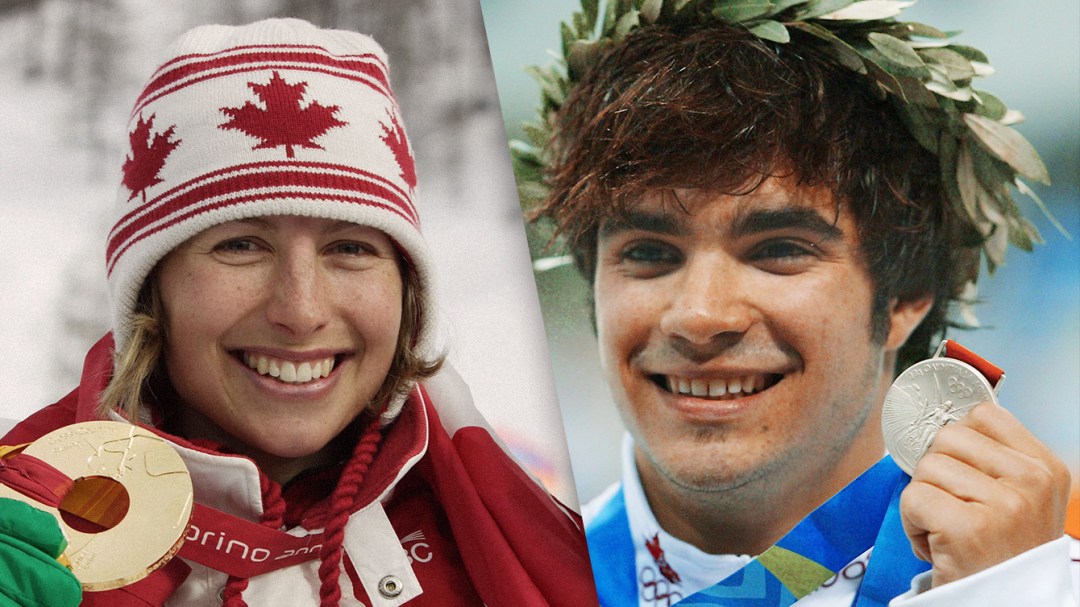 Canada’s Sports Hall of Fame is inducting its class of 2018.

The group includes three Olympians among the six athletes and two builders who will be inducted. 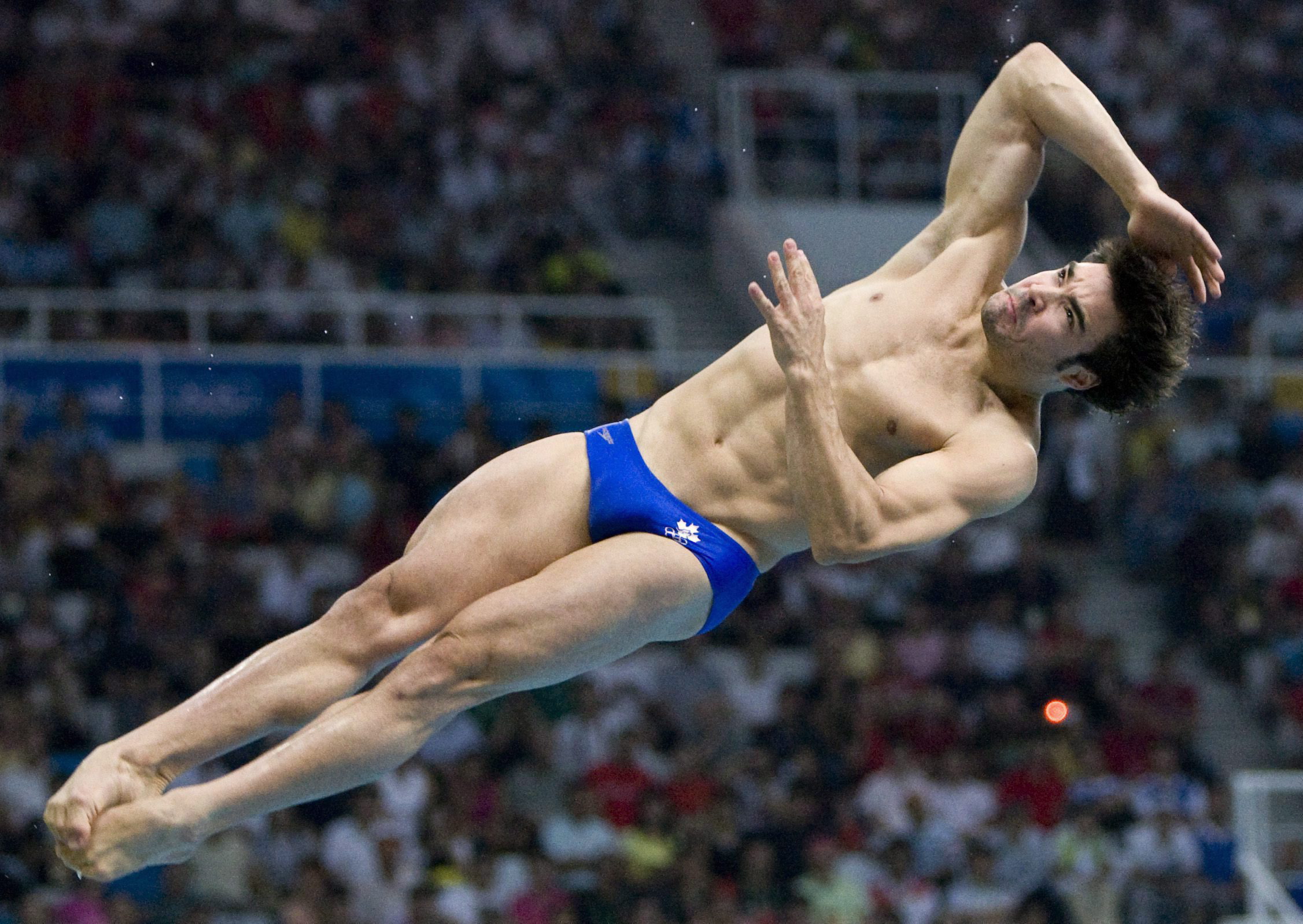 Canada’s Alexandre Despatie of Laval, Que. does a twist during his last dive prior to winning the silver medal in the 3m springboard at the 2008 Olympic Games in Beijing, China, Tuesday, Aug. 19, 2008. THE CANADIAN PRESS/Jonathan Hayward

Despatie is the greatest male diver in Canadian history, highlighted by his back-to-back Olympic silver medals in the 3m springboard at Athens 2004 and Beijing 2008. He had made his Olympic debut at Sydney 2000 when he was just 15 and finished fourth in the 10m platform. He made his fourth and final Olympic appearance at London 2012.

Despatie broke onto the international scene when he captured 10m platform gold as a 13-year-old at the 1998 Commonwealth Games. He would end his career with 11 Commonwealth Games medals, including nine gold. He made history at the 2005 FINA World Championships when was crowned world champion in the 1m and 3m springboard events, adding to the world title he had claimed in 2003. That made him the first diver to ever be world champion on all three boards. Despatie owns a total of eight world championship medals to go with the seven he won at the Pan American Games. 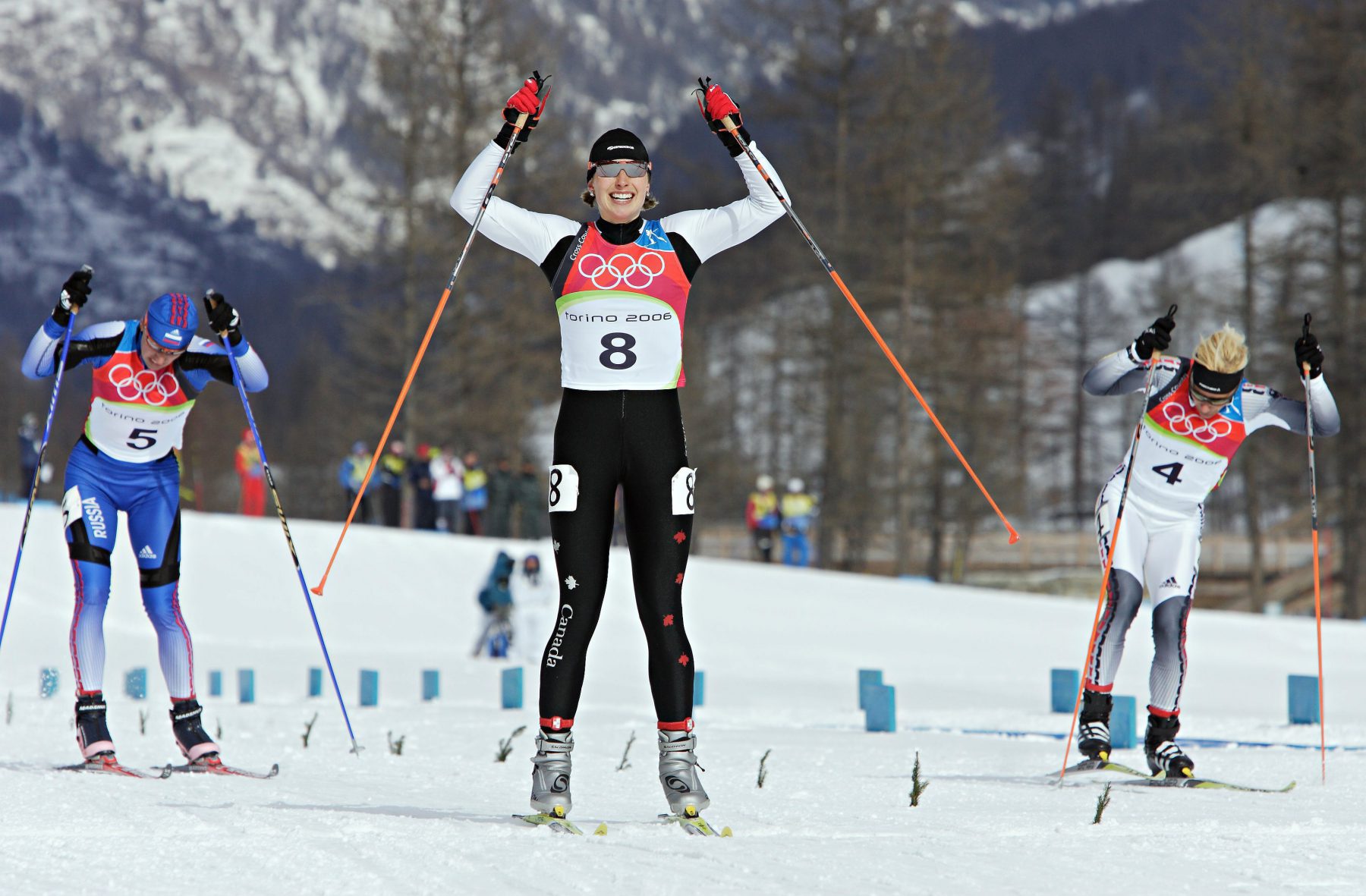 Crawford surprised and delighted the country when she won Olympic gold in cross-country skiing’s free sprint at Turin 2006. She had won her first World Cup medal less than a week before the Opening Ceremony and took that confidence with her to Italy where she won her quarterfinal and semifinal before skiing to victory. An enduring image of the Games was Crawford enthusiastically singing O Canada atop the podium.

Crawford earned her first World Cup victory two years later and ended her career with seven World Cup medals. After making her third Olympic appearance at Sochi 2014, Crawford retired to focus her attention on Fast and Female, the organization she founded which is dedicated to the empowerment of girls through sport.

Kirby competed in the coxed quadruple sculls at Montreal 1976 when women’s rowing events were first included on the Olympic program. Since then, the accomplished scholar and sociologist has dedicated herself to eliminating sexual harassment and abuse, homophobia and violence against children in sport, which includes developing an online education program with an academic team in 2009.

Six-time Paralympian Jeff Adams is also among the athlete inductees. He competed at three Olympic Games (Barcelona 1992, Sydney 2000, Athens 2004) in which wheelchair racing was a demonstration sport. The six-time world champion was a double gold medallist at the 2000 Paralympic Games where he won both the 800m and 1500m T54 events. Adams finished his career with a total of 13 Paralympic Games medals. 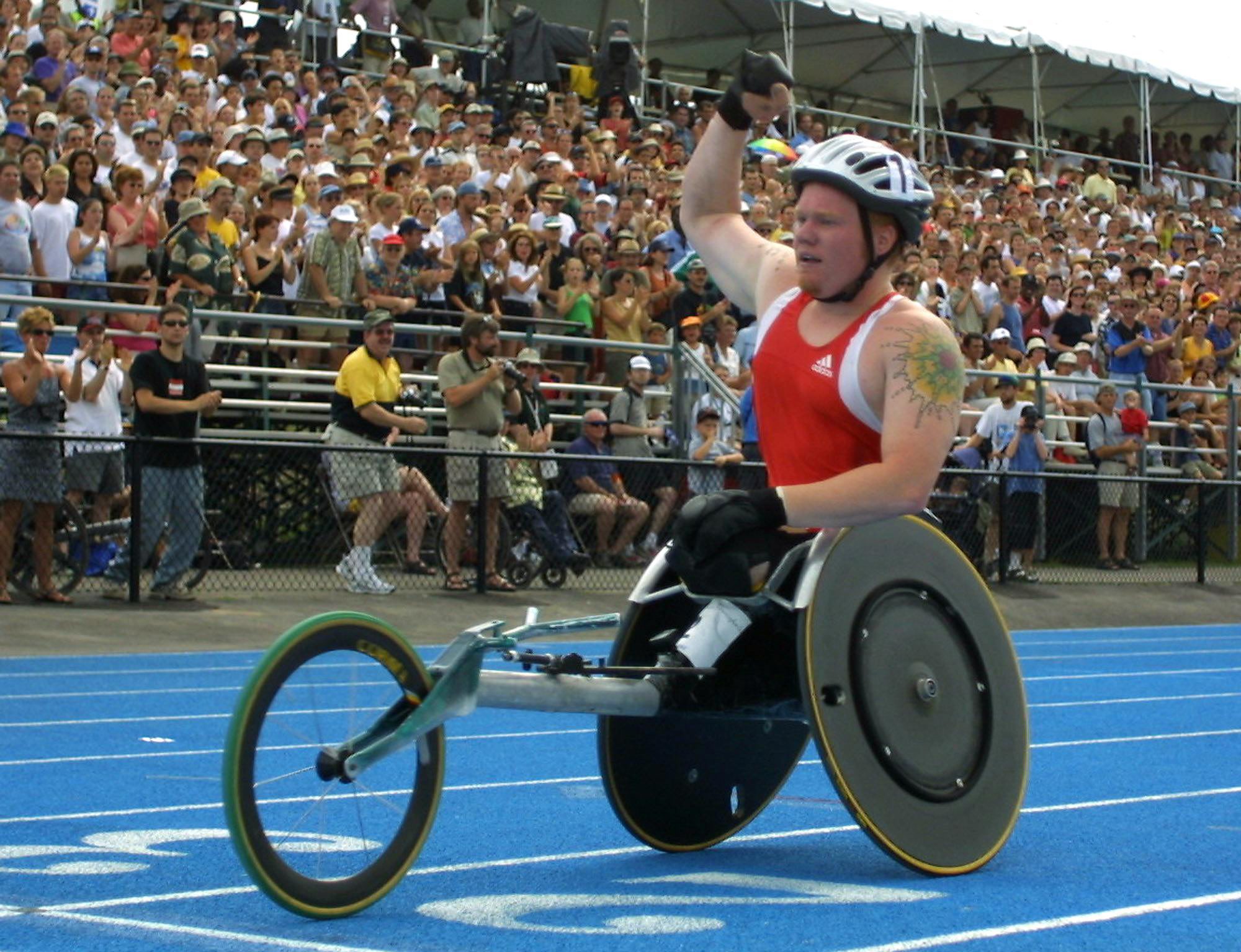 Hockey Hall of Famer Dave Keon and four-time Grey Cup champion quarterback Damon Allen will also be inducted in the athlete category, alongside the late Mary Baker, who was an all-star catcher in the All-American Girls Professional Baseball League and Canada’s first female sportscaster. Wilton Littlechild joins the builder category in honour of his efforts as an advocate for indigenous athletes and sport. 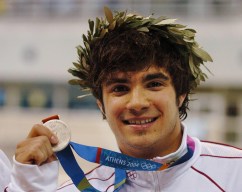