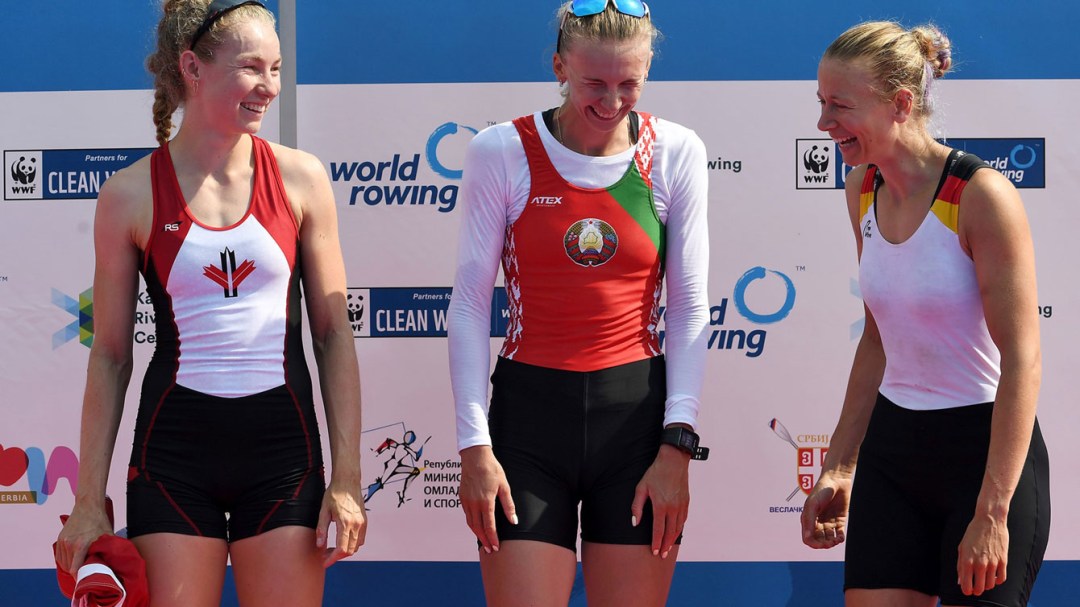 From climbing the podium on Canadian soil, to opening the season with gold medal hardware, Team Canada had a lot of success over the weekend.

Here are some of the highlights. 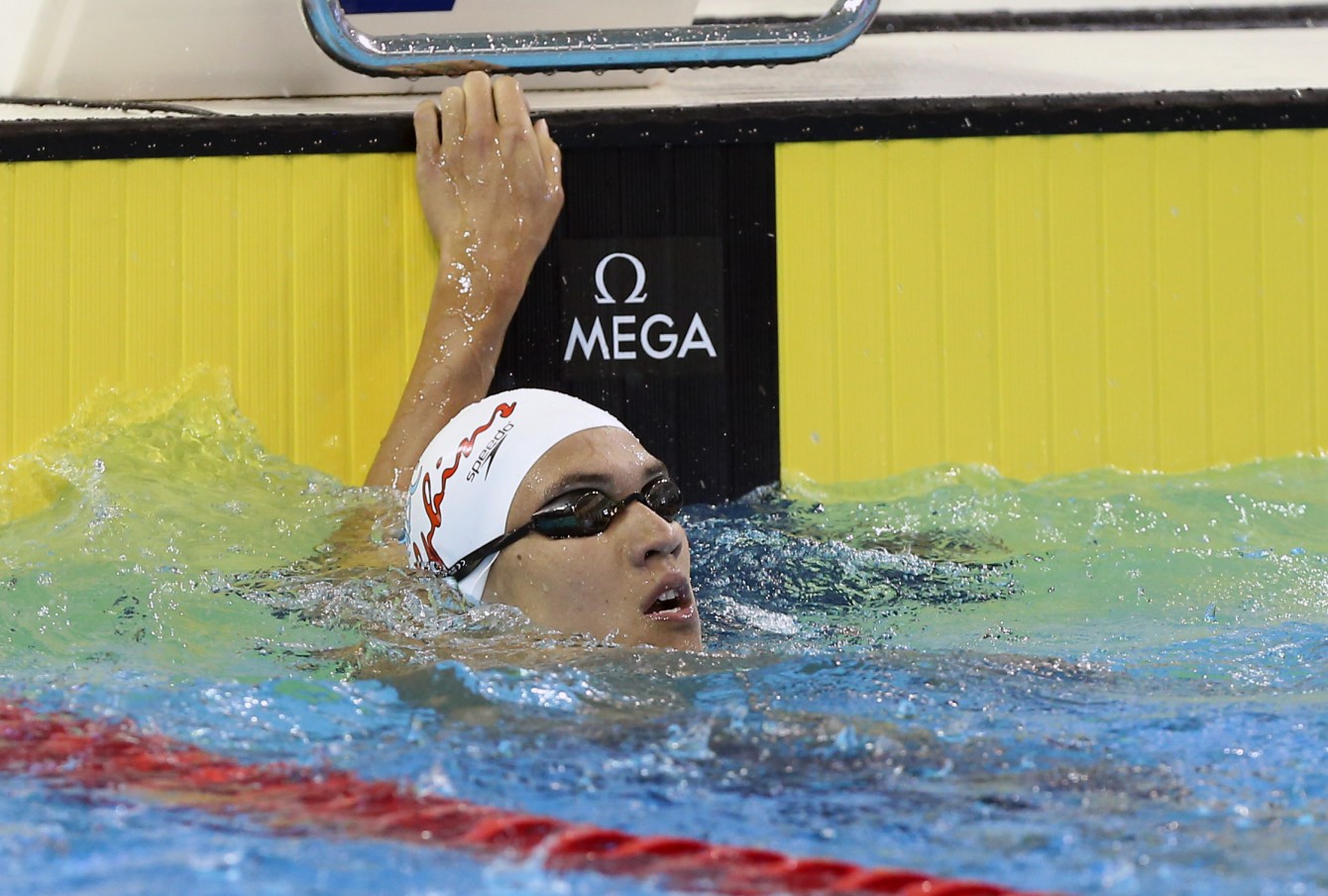 Some of Swimming Canada’s Rio 2016 Olympians were back in action at the Mel Zajac Jr. International Swim Meet. Penny Oleksiak raced to two victories, first in the 200m butterfly followed by the 100m freestyle. However it was Markus Thormeyer who stole the show in Vancouver. The Canadian out touched the world champion Caeleb Dressel to win the 100m free. Despite only qualifying for the 100m-backstroke B final, Thormeyer set a meet record, beating the winner Ryan Lochte’s time by 0.26s.

Canada hosted some of the world’s top jumping teams at the FEI Nations Cup qualifier in Langley, BC. Canada’s team of Mario Deslauriers, Tiffany Foster, Jonathon Millar & Keean White finished second to officially secure their spot in the Nations Cup Final in the fall.

A post shared by Canada Artistic Swimming (@canadaartisticswimming) on Jun 3, 2018 at 10:30am PDT

Team Canada’s artistic swimmers impressed at the FINA World Series stop in Surrey, BC. In front of a home crowd, Canadians brought home six bronze medals in the technical and free events for women’s team, duet and solo.

Rio 2016 Olympian Vincent Riendeau and Caeli McKay made their mixed 10m synchro debut together at the FINA Diving World Cup in China. The pair made it one to remember as they finished second at their first competition together.