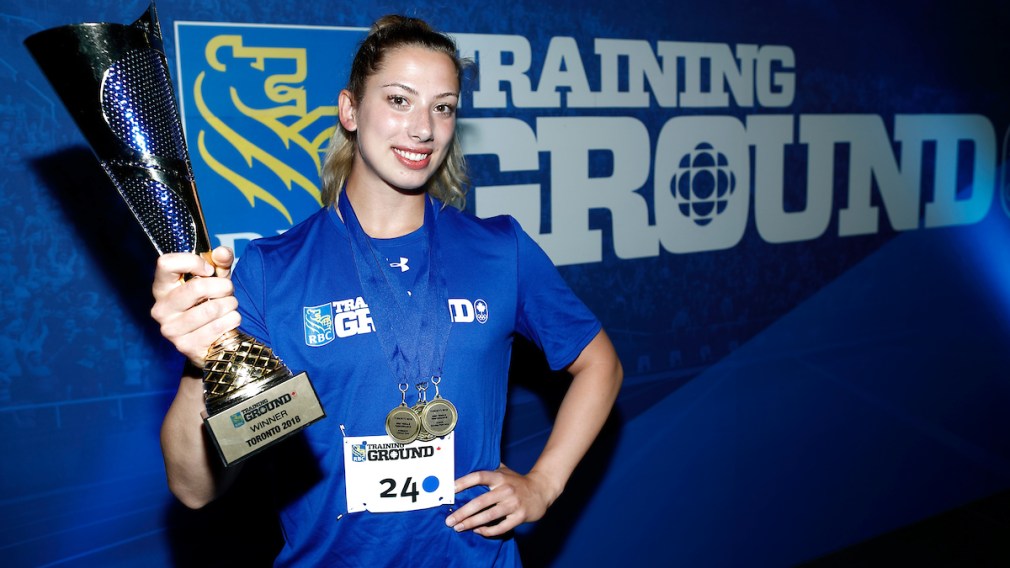 RBC Training Ground held it’s fourth final of this year in Toronto, Ontario at the Toronto Pan Am Sports Centre.

Sara Villani not only broke the RBC Training Ground National Strength Record for women, but she also walked away with the top prize at the event. RBCTG identifies young athletes with Olympic potential through a series of power, speed, strength and endurance-based tests. 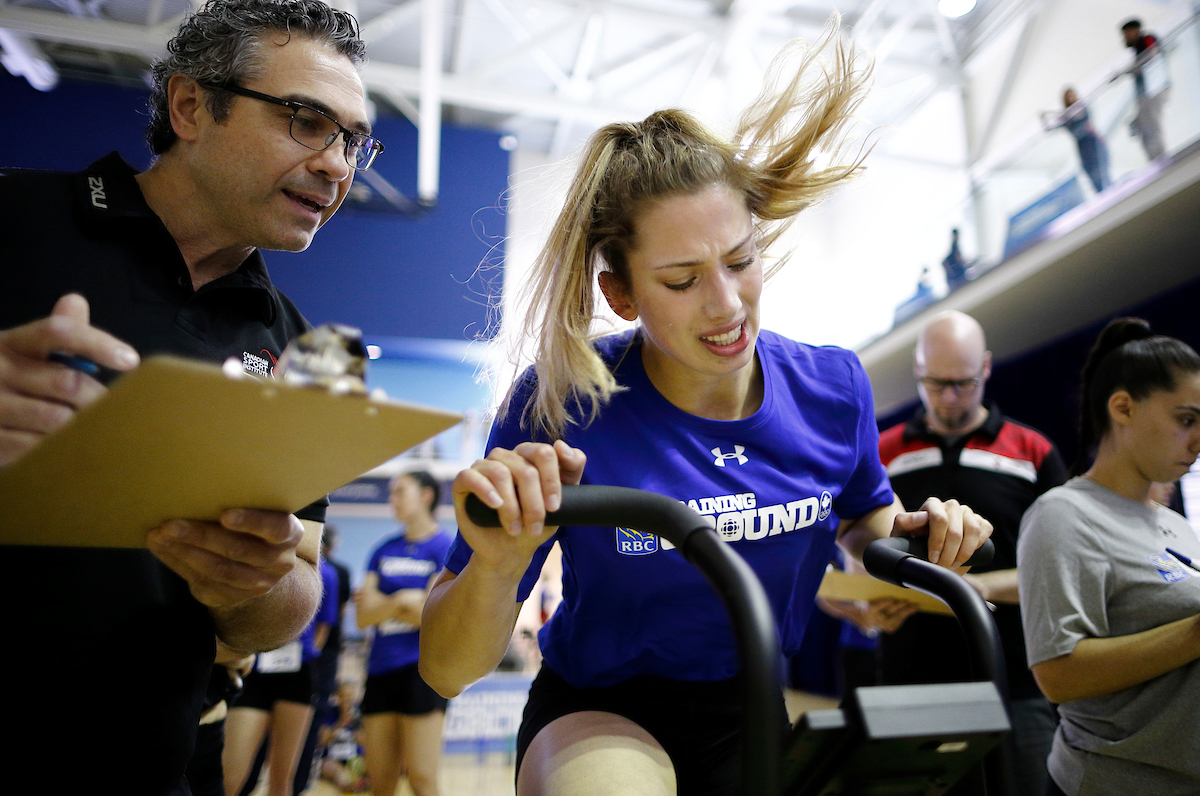 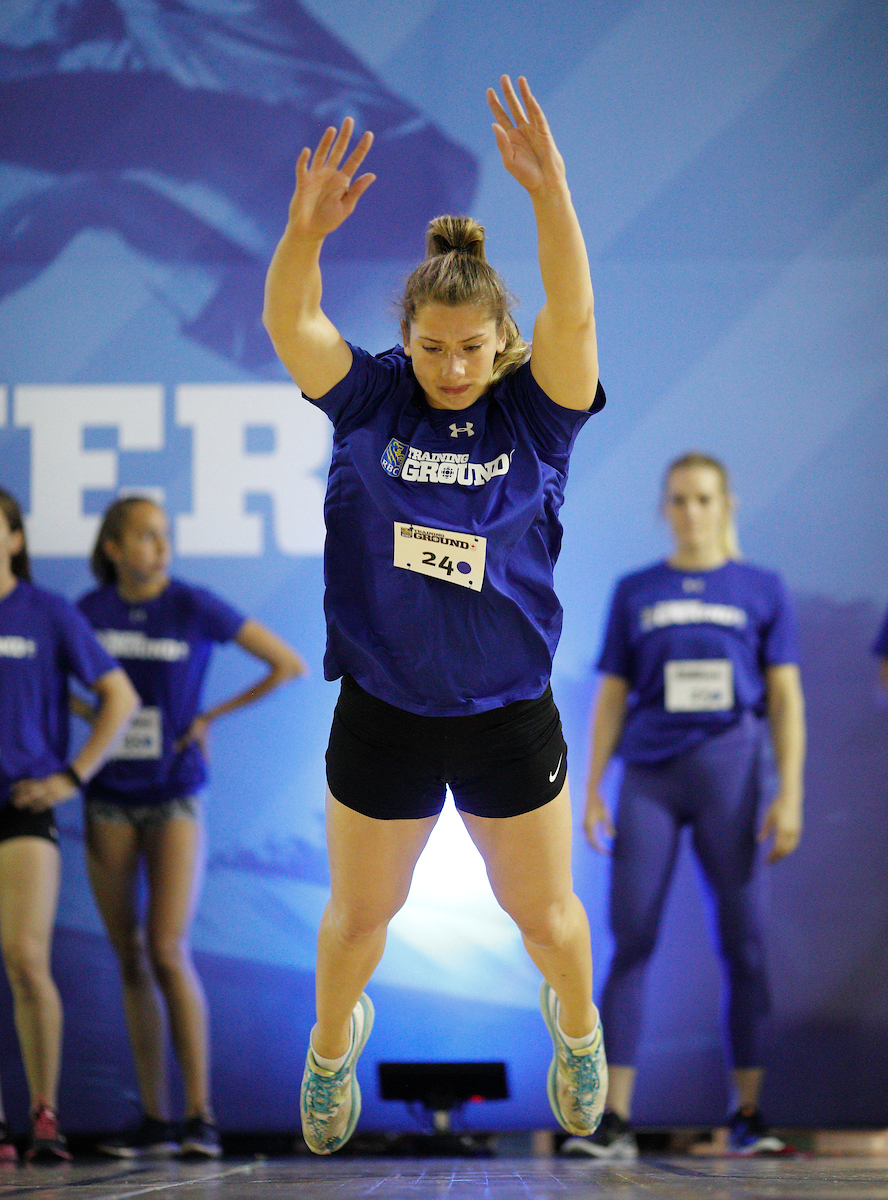 Villani competed for two seasons on her track team doing pentathlon and has been training at the University of Toronto in Javelin.