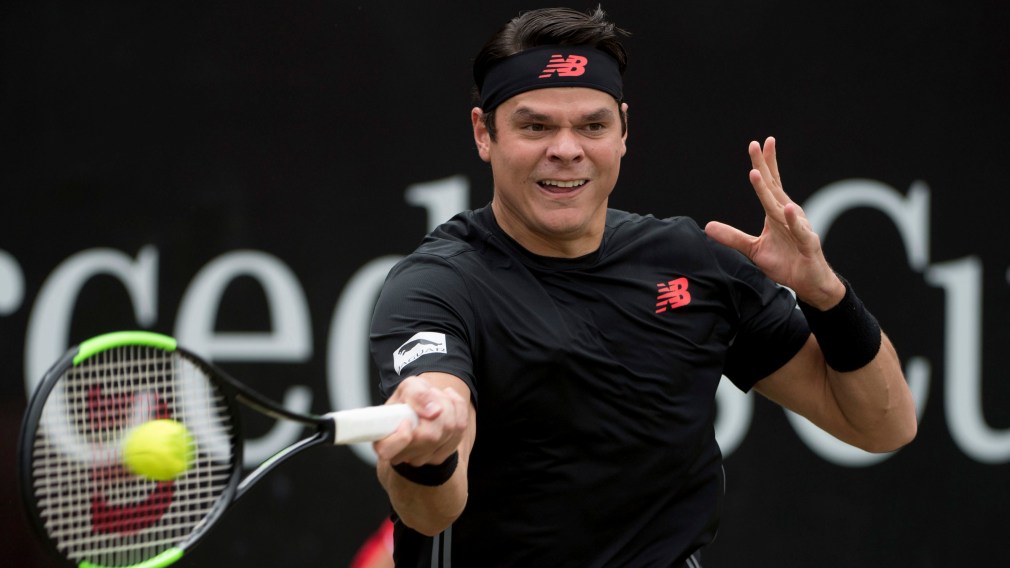 After a strong performance at the Stuttgart Open that led him to the final, Milos Raonic fell to Roger Federer in two sets, 6-4 and 7-6 (3).

The last time Raonic and Federer faced one another was for in 2017 at the Wimbledon quarterfinals, which was won by Federer. This is the 14th time that the two have gone head-to-head. 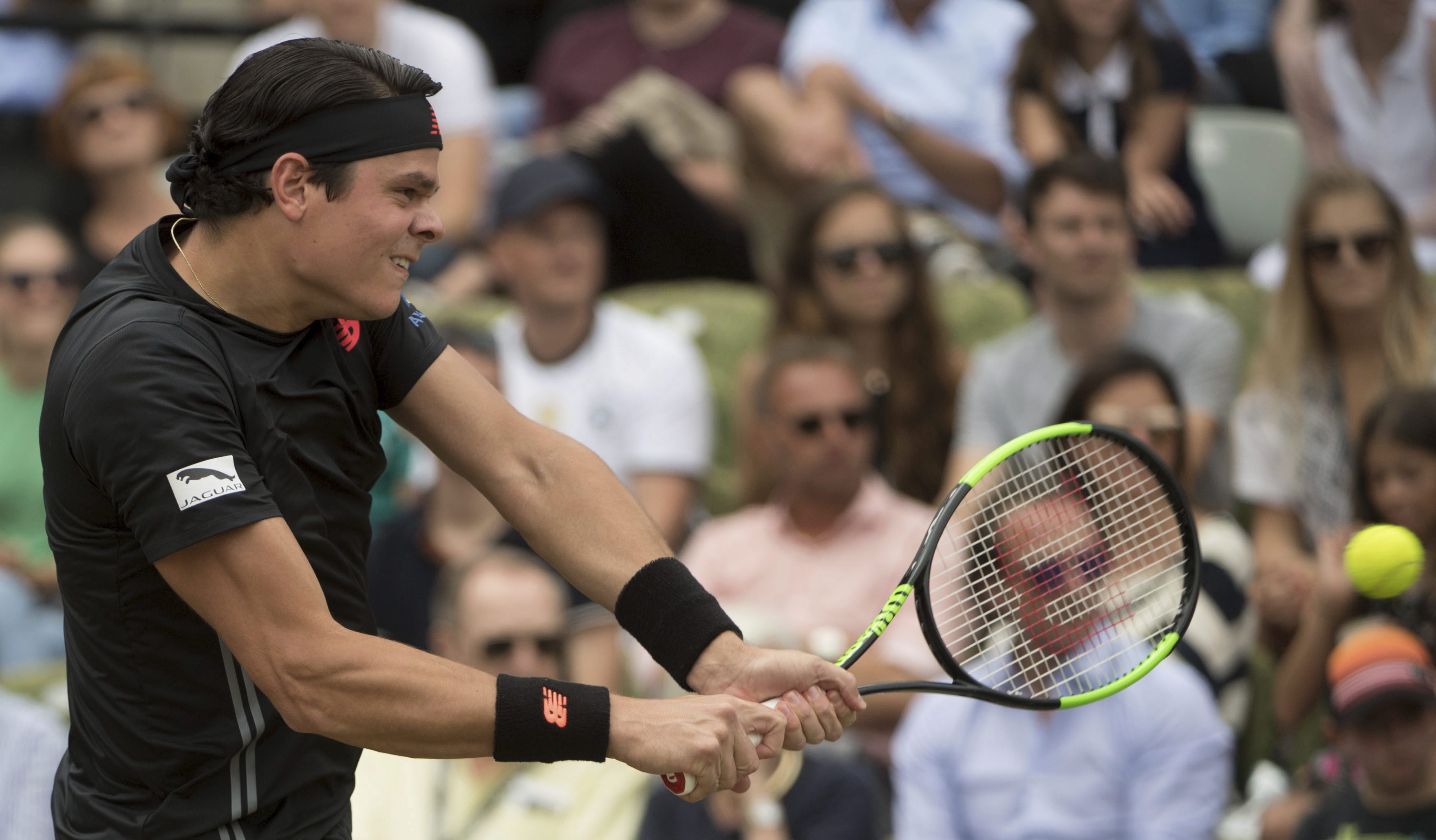 Milos Raonic returns the ball to Roger Federer during the final of the ATP Mercedes Cup in Stuttgart, Sunday June 17, 2018. (Marijan Murat/dpa via AP)

Raonic’s performance in at Stuttgart showed he had recovered from his recent right knee injury. He withdrew from the French Open, and slipped to 35th in the ATP rankings.

It was a good week for me with a lot of positives. I’m happy to be back and healthy. Today didn’t go the way I wanted, but I’m looking forward to building on this result. Congratulations @rogerfederer and thank you Stuttgart 🙏 pic.twitter.com/99afPtTVhQ

Federer took advantage of Raonic’s moments of weaknesses during their match to claim the Stuttgart Open title. He had been absent for three months from the ATP circuit. This victory gives Federer his 98th career title and he reclaims the number one spot in the standings from Rafael Nadal.

Raonic defeated in Stuttgart Open final
What to expect from Canadian tennis players at the French Open
Shuttlecock and balls: The fastest moving objects in sport
Adventure, culture and food: 9 things Peru is famous for
55 Olympic and Paralympic hopefuls awarded the 2020 Petro-Canada FACE™ grant
Katherine Surin: Lessons learned from an ordinary yet extraordinary father