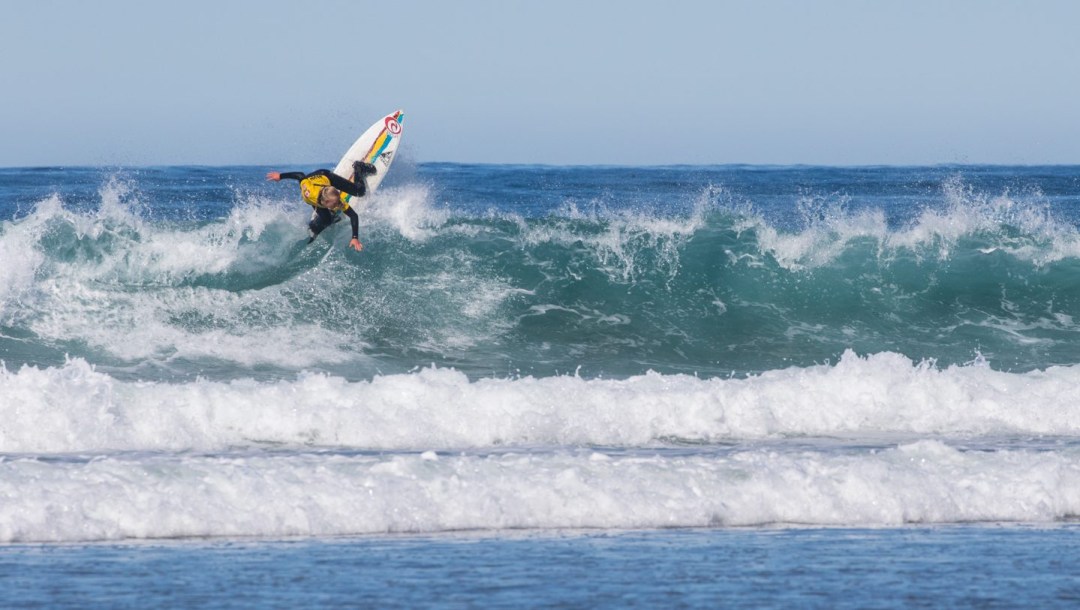 The weather may be cooling down, but there’s still more hot summer sports action to come in September.

In fact, the second half of the month is as jam-packed as the first couple of weeks were.

You won’t want to miss any of these world championships at which Canadians will be competing around the world: 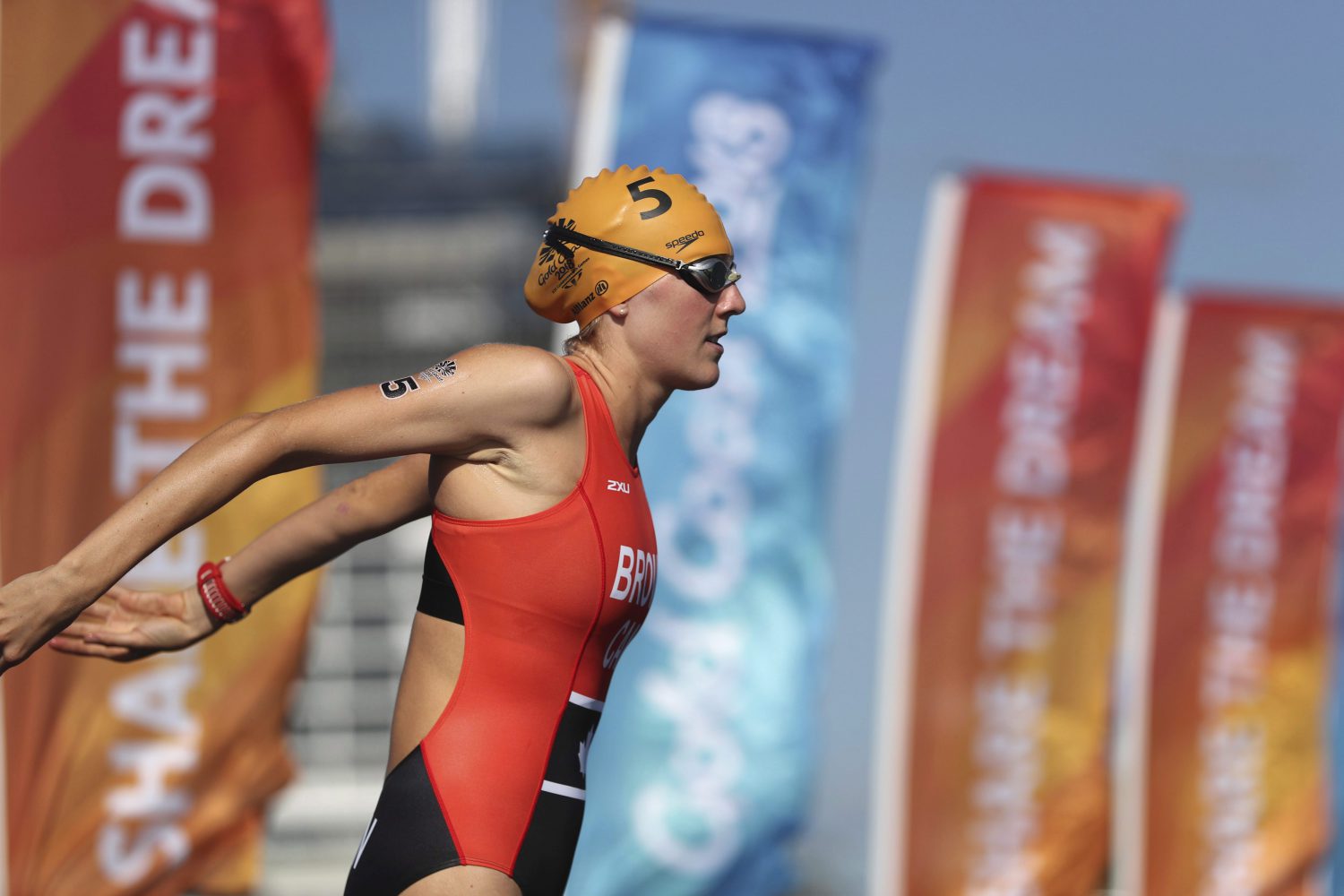 Joanna Brown of Team Canada warms up before the start of the women’s triathlon at Southport Broadwater Parklands in the 2018 Commonwealth Games on the Gold Coast, Australia, Thursday, April 5, 2018. (AP Photo/Mark Schiefelbein)

The ninth and final stop of the World Triathlon Series will crown the sport’s world champions. Results will count towards a world ranking list that will be used in May 2020 to determine Olympic qualification.

In the women’s event, Joanna Brown made a move up the standings with her fourth-place finish at the most recent WTS race in Montreal. She’s returning to Gold Coast where she won bronze at the Commonwealth Games in April. Brown placed fifth at last year’s Grand Final. Tyler Mislawchuk heads Down Under ranked eighth in the WTS season standings. He’ll be joined on the men’s start line by Matthew Sharpe. 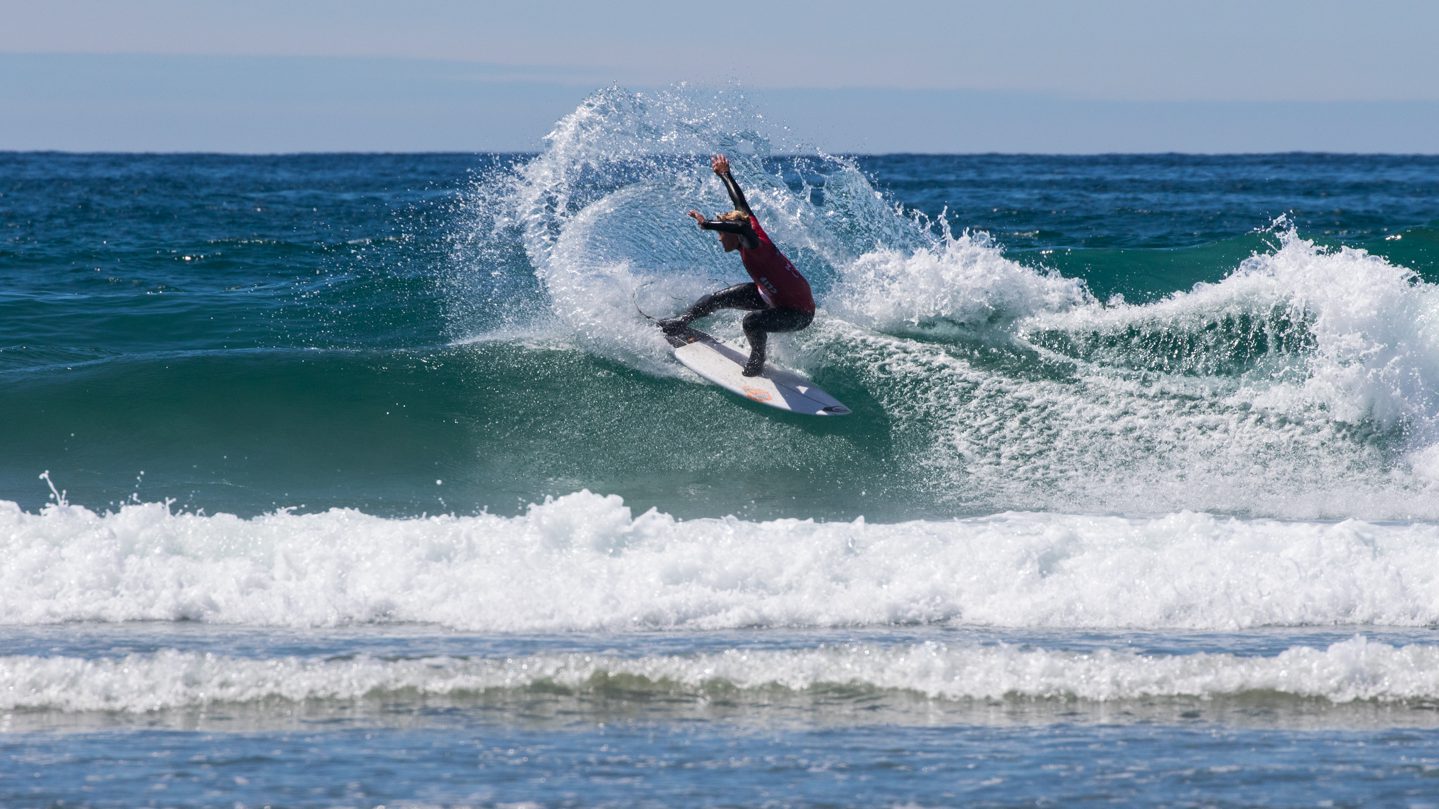 Cody Young competes at the Surf Canada Nationals in May 2018 Photo: Marcus Paladino

This year, the annual event will include surfers who hope to be back on Japanese waves at Tokyo 2020 when their sport makes its Olympic debut. Consider this a nice stress test without Olympic qualification on the line.

In the open men’s event for Canada will be veteran Peter Devries, who is returning to international competition after more than a decade, and a couple of 19-year-olds, Sean Foerster and Cody Young. The women’s open event features 15-year-old phenom Mathea Olin alongside 18-year-old Bethany Zelasko and big wave rider Paige Alms.

Fun fact: It’s typhoon season in the Pacific, so the hope is that huge swells can produce fantastic waves. 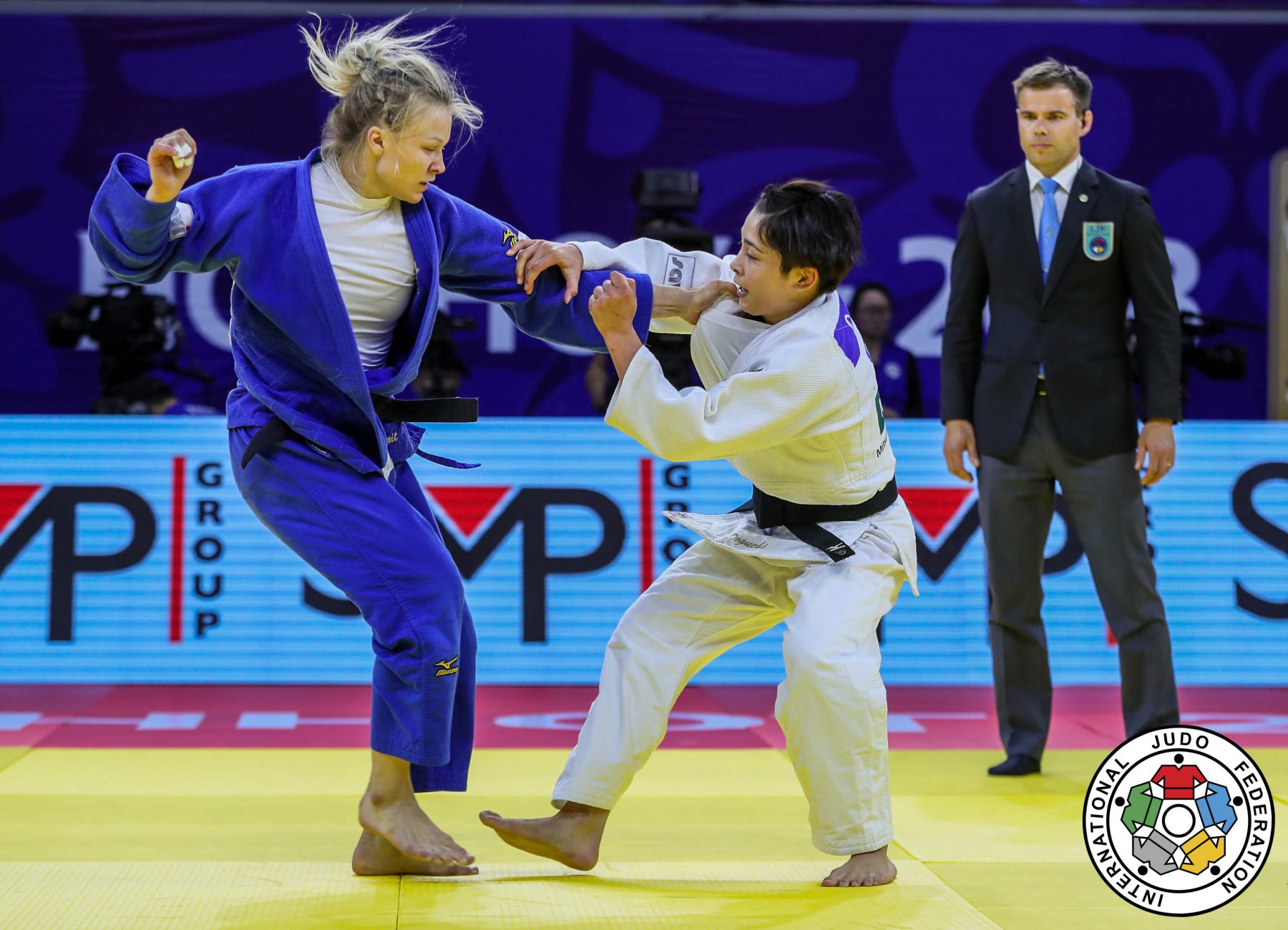 The biggest annual event on the judo calendar isn’t a direct Olympic qualifier. But, as with almost every international judo competition since the end of May, it does have ranking points up for grabs. In May 2020, the world ranking lists will determine which judokas will compete at Tokyo 2020.

Fun fact: At the Olympic Games, each country can only enter one judoka per event.

Formerly known as the FIBA World Championship for Women, the 18th edition of the quadrennial competition is taking place in the largest of the Canary Islands off the west coast of northern Africa. Head coach Lisa Thomaidis has a strong roster of players that includes many returnees from Rio 2016.

Canada is currently ranked a best-ever fifth in the world and will begin in Group A, playing preliminary matches against Greece (September 22), South Korea (September 23), and world number three France (September 25).

Fun fact: Canada finished fifth in 2014, its best result since winning bronze at the 1986 FIBA World Championship for Women. 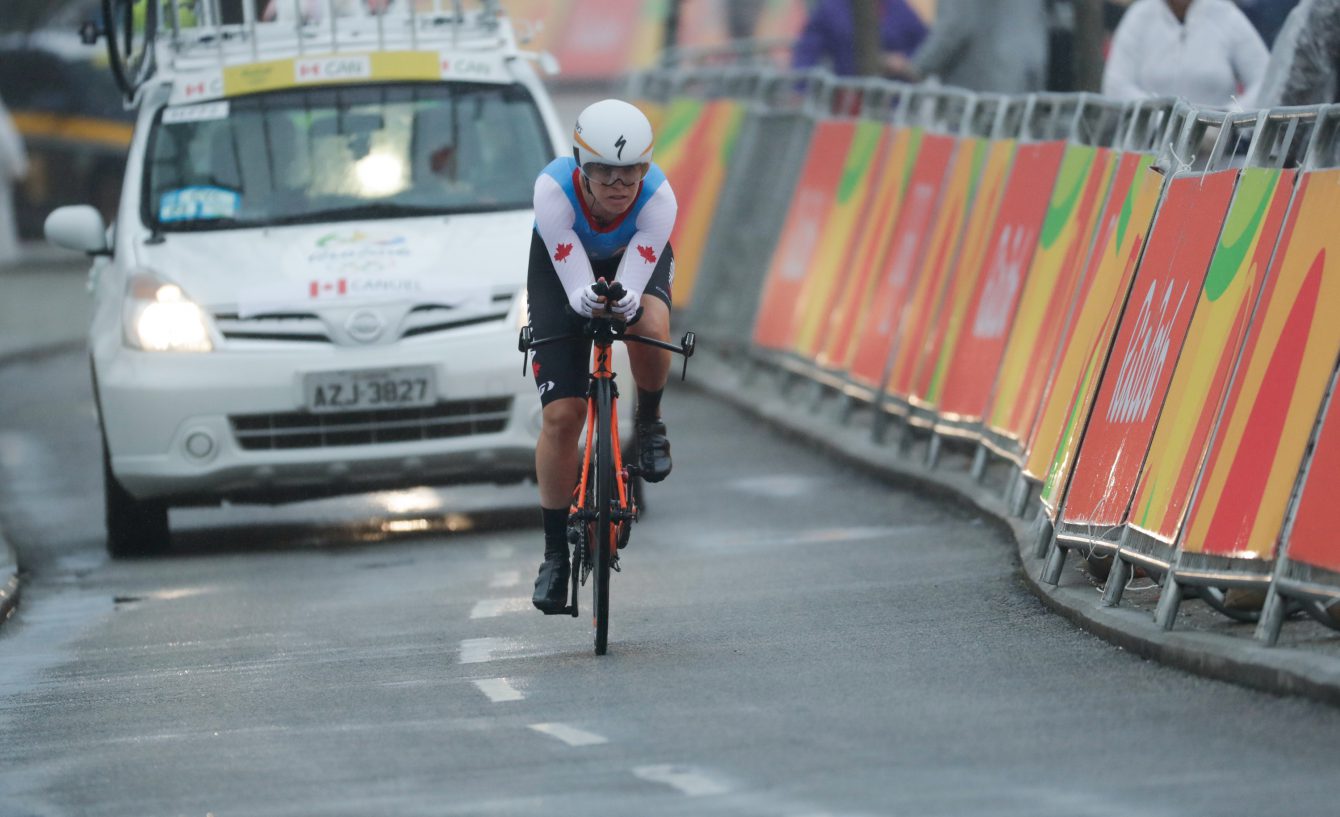 The big prize every cyclist wants is the rainbow jersey. Predominantly white with five bands of colours, it is worn by cycling world champions in all disciplines for one year, including those who capture gold in the individual time trial and road race. 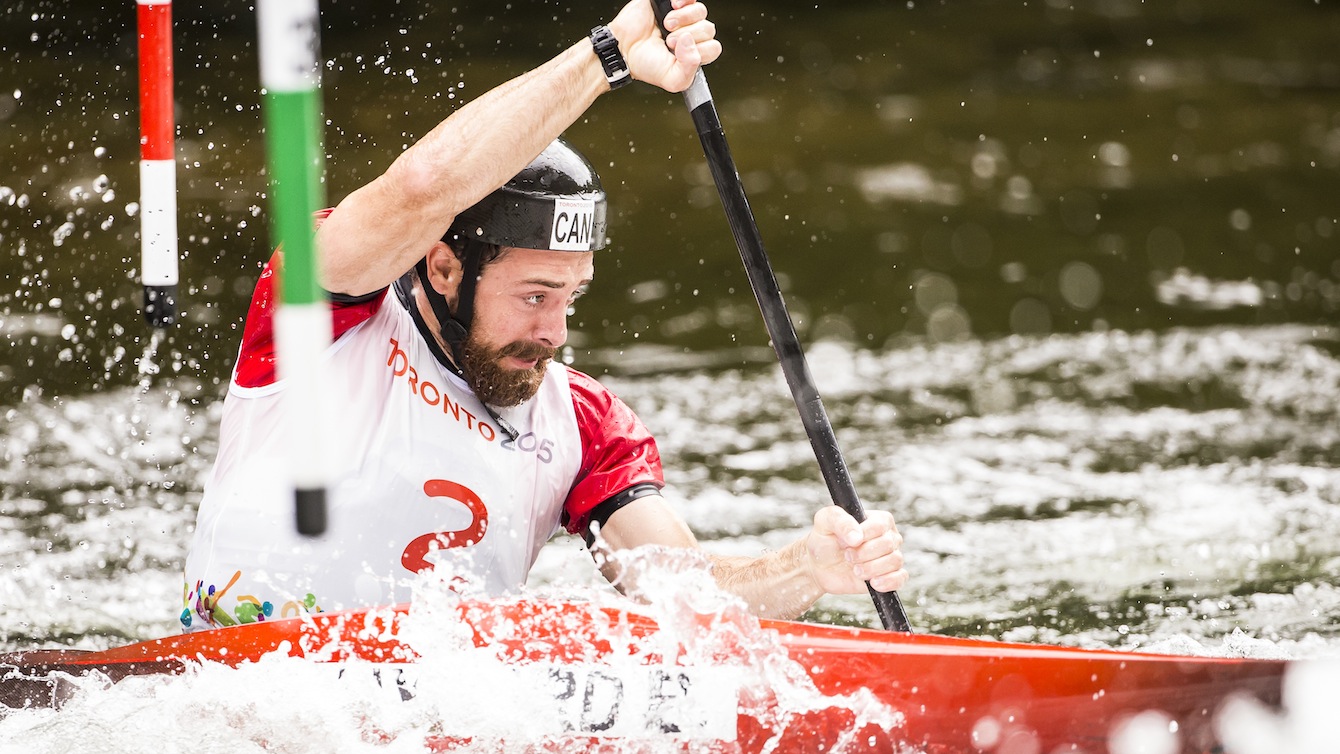 Ben Hayward competes in the men’s C1 canoe slalom heats at the Minden Wild Water Preserve during the Pan Am Games in Minden, Ontario on July 18, 2015.

The most recent Olympic venue in Deodoro is hosting the world’s best slalom paddlers once again.

Big 🏆💥. Congrats to the women’s team on the bronze medal from the #PanAmCup. It’s the team’s first medal since 2002 from this tourney! Also they punched their ticket to the 2019 Pan American Games in Peru. If that’s not enough @kieravanryk was named best server overall this week! #ladymaples #volleyball #teamcanada

Marcello Abbondanza took over the head coaching duties of Canada’s Indoor Women’s Team in May 2017. A former coach of both the Italian and Bulgarian national teams, he guided Canada to bronze at the Pan American Cup in July.

Currently ranked 19th in the world, Canada will play in Pool B. Preliminary round opponents include Turkey (September 29), Italy (September 30), world number one China (October 2), Cuba (October 3), and Bulgaria (October 4).

Fun fact: This will be the fifth time that Japan hosts the quadrennial competition which will be in its 18th edition.