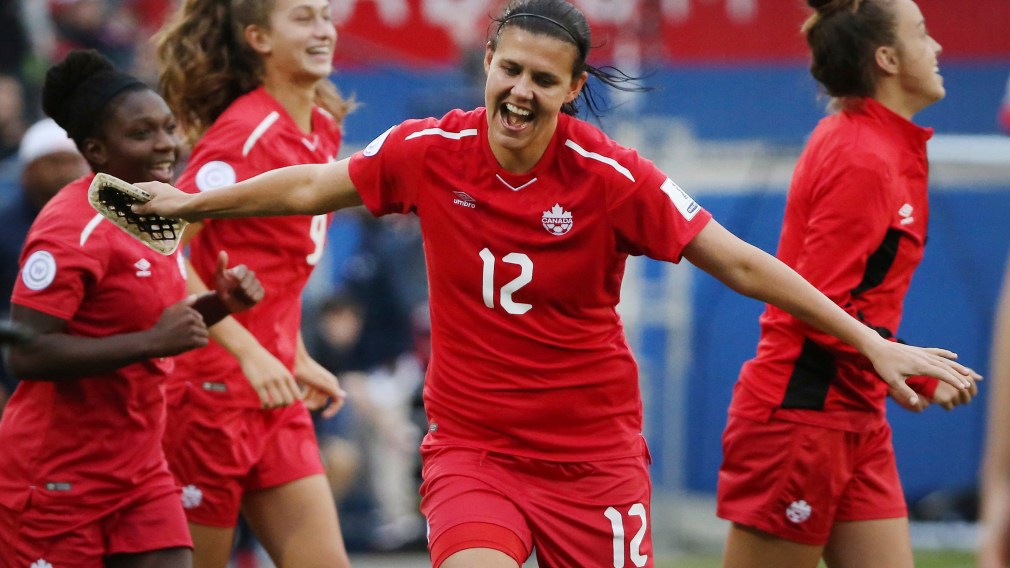 Team Canada athletes are on their way to making history after some amazing victories this past weekend.

Here are the details:

At the CONCACAF Women’s Championship in Frisco, Texas, Canada’s Women’s National Team rocked the semifinal with a 7-0 win against Panama. This victory qualified Canada for next summer’s FIFA Women’s World Cup France 2019™. Canada will now face Team USA in the final on Wednesday. Captain Christine Sinclair has scored four goals so far in the tournament, including two in the semifinal, to bring her international career total to 177. She is now just seven goals away from tying Abby Wambach’s all-time record of 184 goals. Also of note, Diana Matheson made her 200th appearance for Canada in the semifinal. 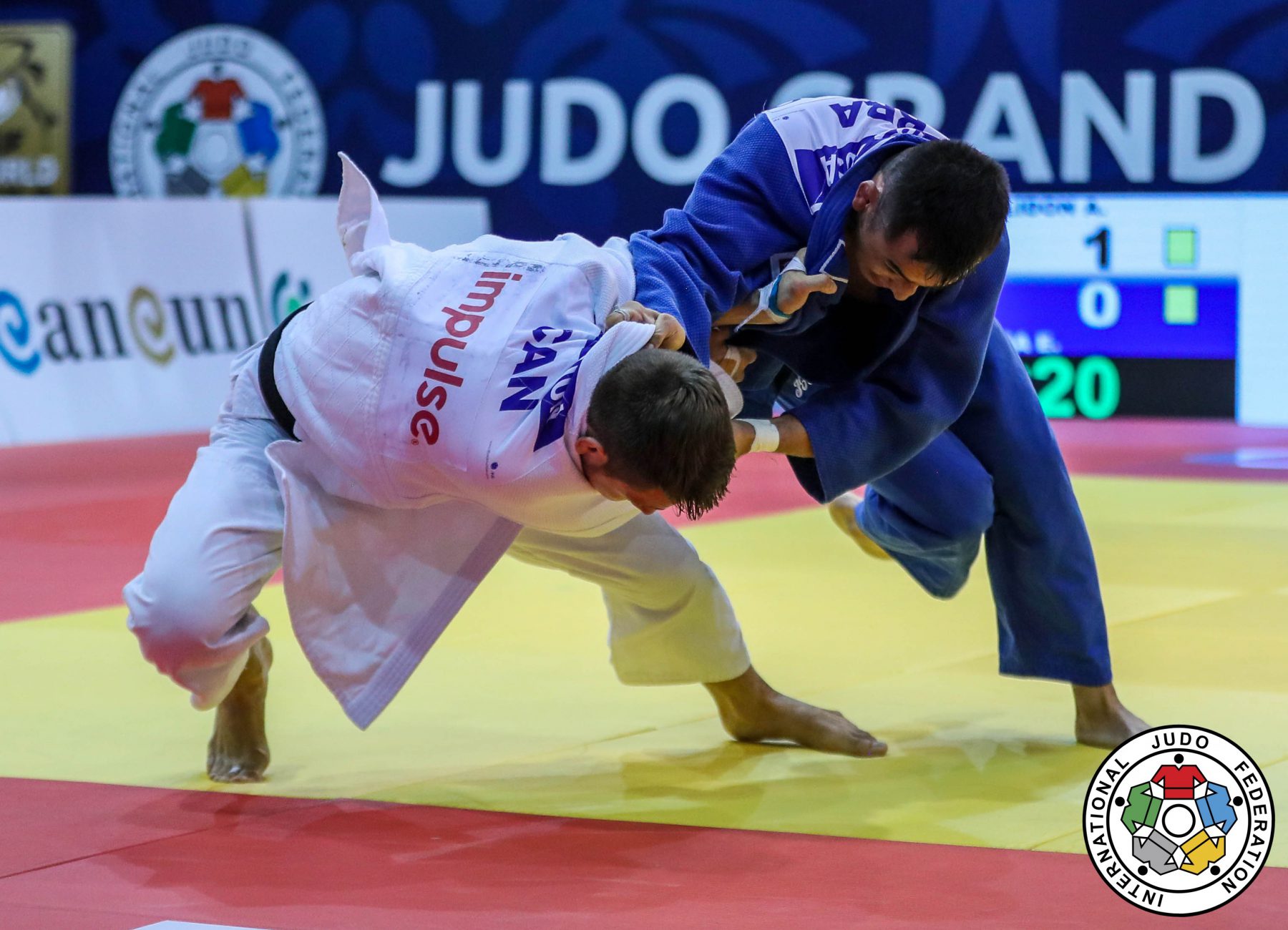 Read: Buenos Aires 2018: Everything you need to know about the Youth Olympic Games 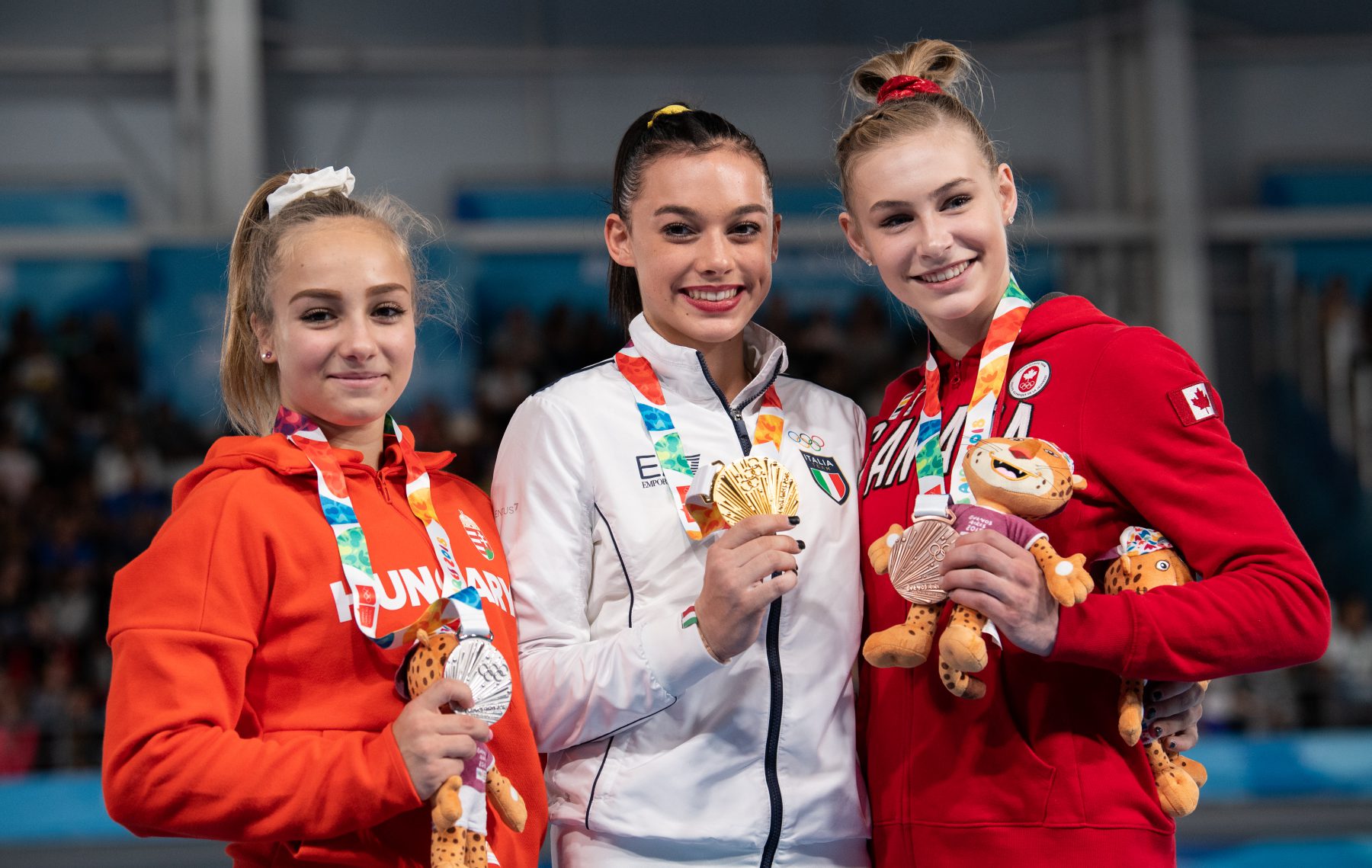 Nothing can stop Team Canada’s young athletes from rising to the top. Here is a rundown of this weekend’s medallists at the 2018 Youth Olympic Games in Buenos Aires.

See what other athletes have stood on the podium at the 2018 Youth Olympic Games: Team Canada’s rising stars win 10 medals at Buenos Aires 2018

Weekend Roundup: Canada qualifies for FIFA Women’s World Cup and more triumphs
Getting vertical: The highest jumps in sport
Parrot wins gold at FIS big air World Cup in Austria
Shuttlecock and balls: The fastest moving objects in sport
What is the difference between racquetball and squash?
Korea 101: Korean Customs and Traditions