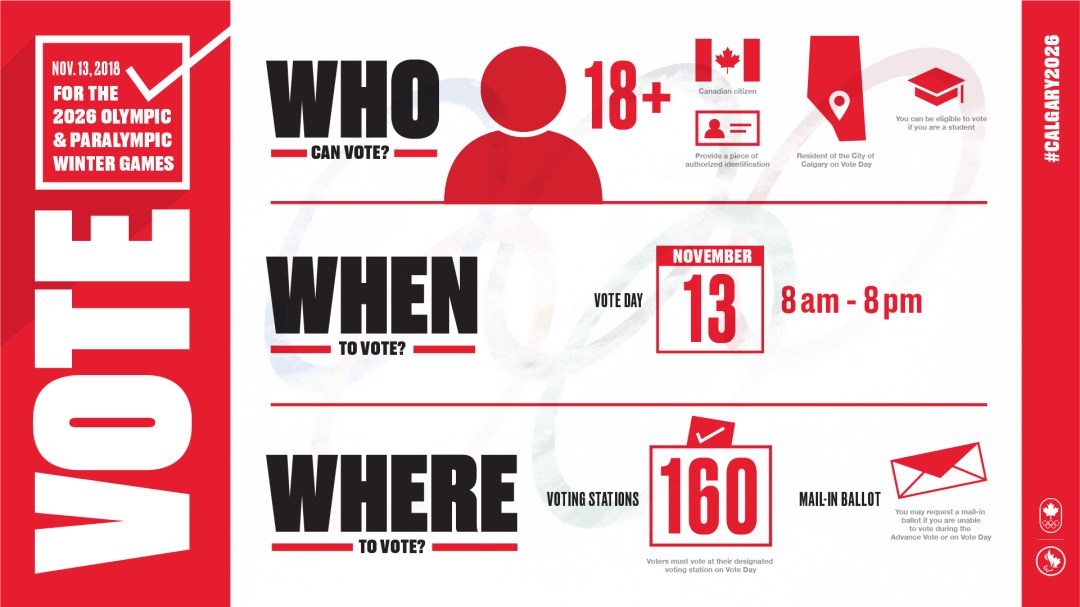 Calgarians are going to the polls to vote on whether the city should bid to host the 2026 Olympic and Paralympic Winter Games.

Vote Day is on November 13 for Calgary residents to have their say in a city-wide plebiscite. You can learn more about how to vote here, but here are the quick facts:

To be eligible to vote you must:

You are eligible to vote if you are a student who:

There are now two ways to vote: mail-in ballot and at the polls.

Vote day is Tuesday, November 13. Voting stations will be open from 8 a.m. to 8 p.m. Voters must vote at their designated voting station. 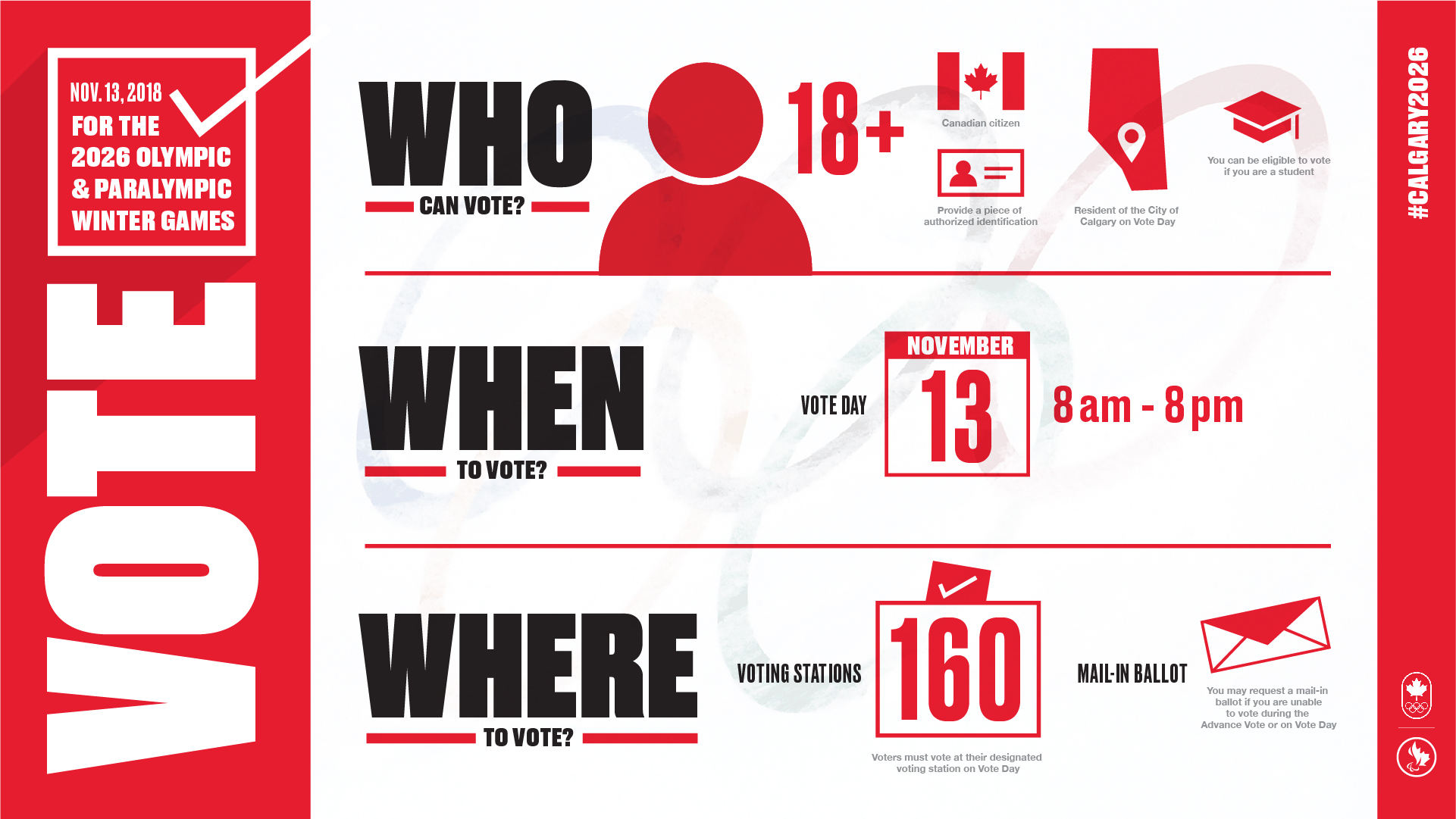 The Games of Montreal 1976, Calgary 1988, and Vancouver 2010 not only helped shape the cities, they started movements for Canadian sport. Hosting the 2026 Olympic Winter Games in Calgary will benefit the athletes for training, but also inspire and make sport more accessible for future generations. One of the most important legacies of the 1988 Winter Games is the continued availability of first-class facilities for use by members of the community. Now is the time to show Calgary how beneficial hosting the Olympic Games can be for their city and for the Canadian sport system. Learn more about Calgary 2026’s hosting plan.

Can’t vote? You can still spread the word with your friends and family in Calgary!

Wondering where to vote for Calgary 2026? Find your ward below: 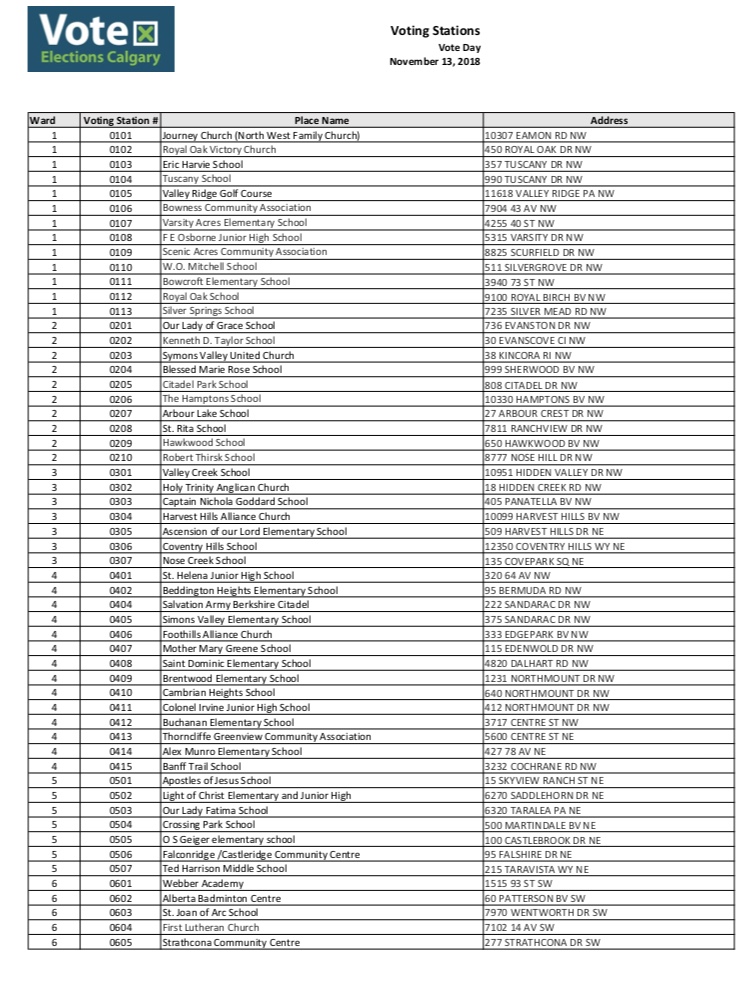 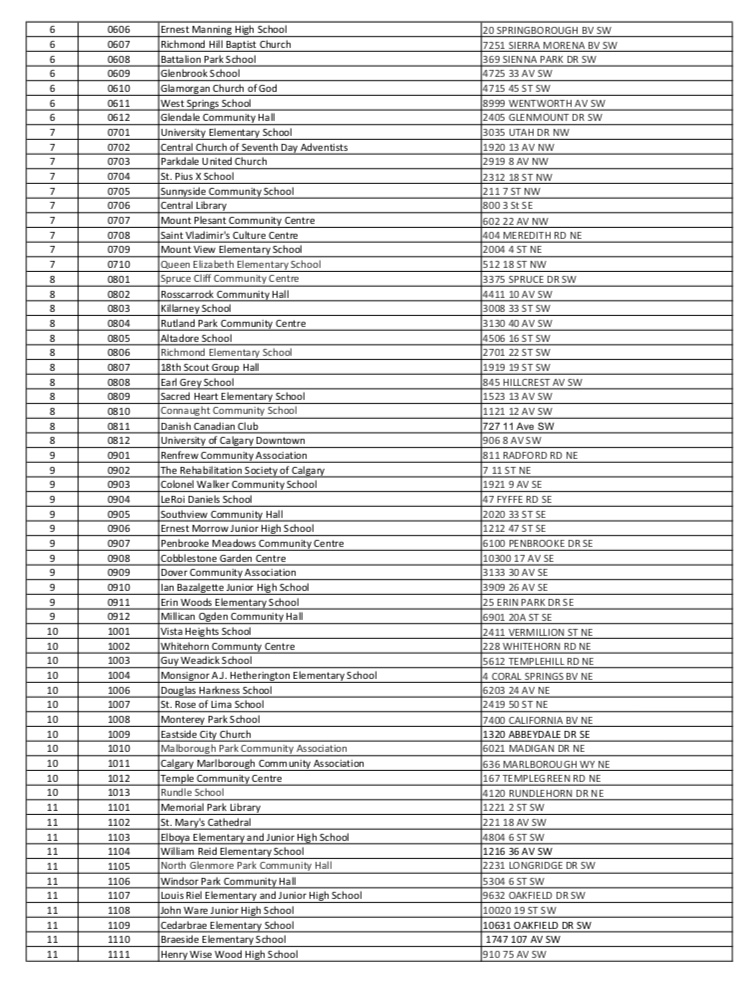 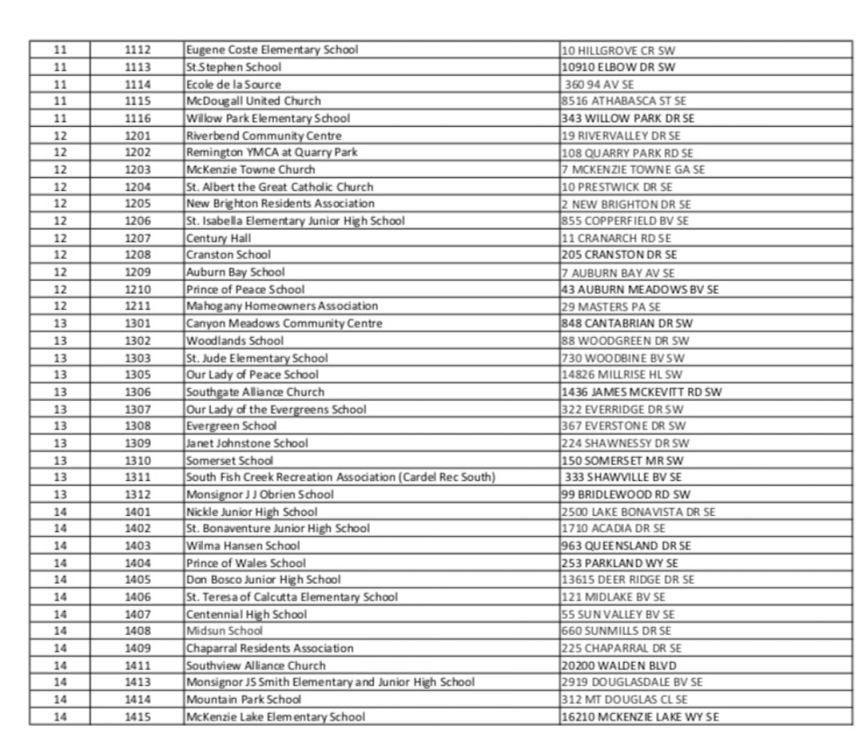