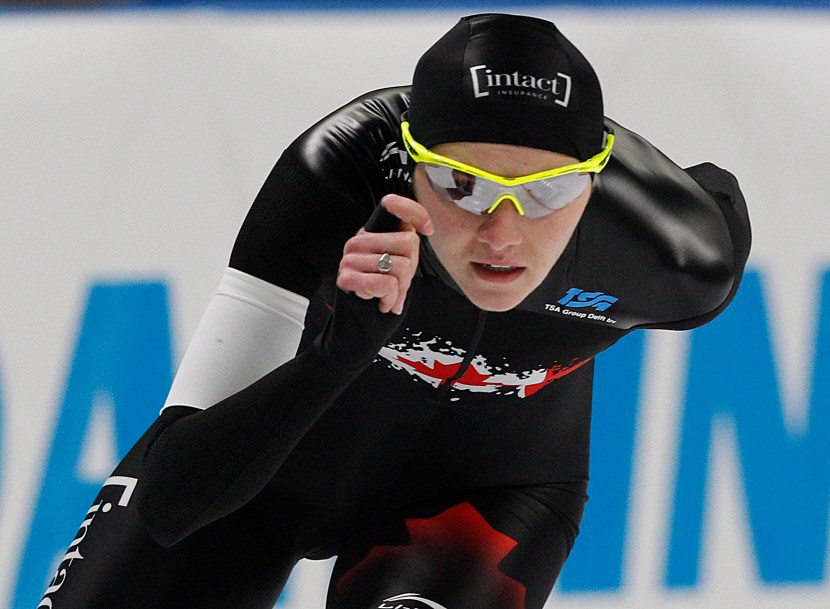 On Sunday, Isabelle Weidemann won her second medal of the weekend when she landed on the podium in second place in the 5000m with a time of 7:06.190.

Canada won a total of two long track medals this weekend. The first came on Friday when Weidemann, Ivanie Blondin, and Keri Morrison won bronze in the team pursuit. 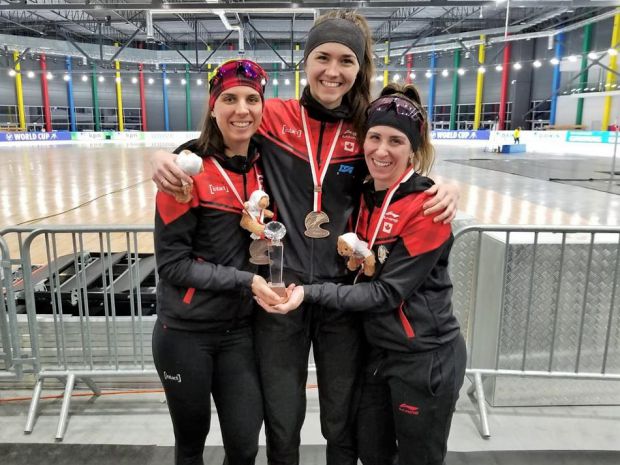 The next stop on the World Cup calendar is next weekend in Heerenveen, the Netherlands. 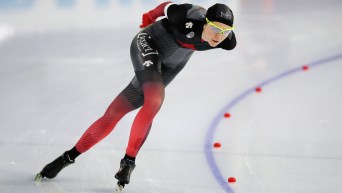 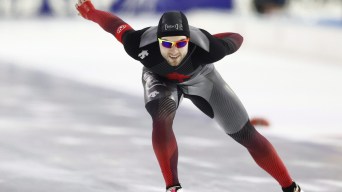