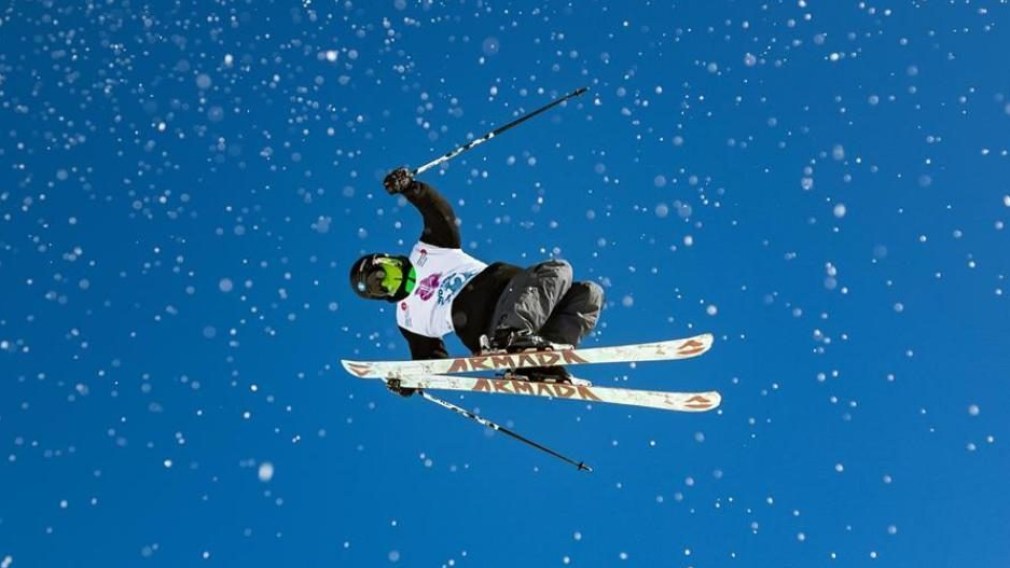 Philippe Langevin claimed his first World Cup medal in Font Romeu, France on Saturday. The 17-year-old earned a silver medal for his impressive performance in slopestyle.

This was Langevin’s 10th World Cup appearance. Prior this silver medal, his personal-best was a 10th place finish in Stubai, Austria in November 2018.

On the women’s side, Canadian Megan Oldham had a top 10 finish in ninth place.

Philippe Langevin earns first World Cup medal in France
Getting vertical: The highest jumps in sport
Parrot wins gold at FIS big air World Cup in Austria
Shuttlecock and balls: The fastest moving objects in sport
What is the difference between racquetball and squash?
Korea 101: Korean Customs and Traditions