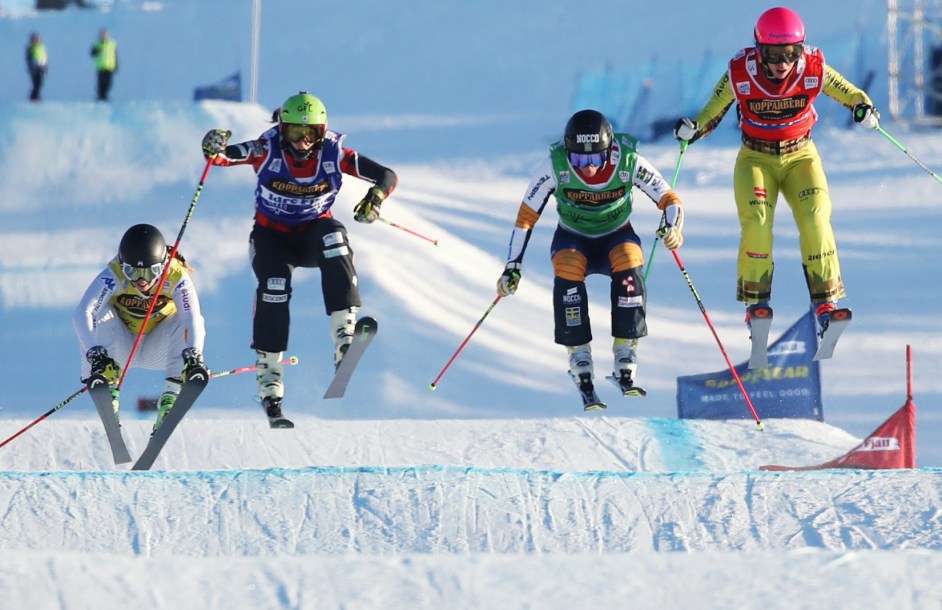 The dream lives on 💪🏼

Milos Raonic is advancing to the Australian Open quarter-finals after taking down Germany’s No. 4 Alexander Zverev in straight sets 6-1, 6-1, 7-6 (5) at Rod Laver Arena. Raonic, who is No.17 in world rankings, will play France’s No. 31 Lucas Pouille on Wednesday (Tuesday, January 22 EST). The 28-year old from Thornhill. Ont., has made the quarterfinals three times before, with his best performance being the 2016 semi-finals.

"I feel I'm starting to get my legs back after a difficult period with a few setbacks and challenges and I’m really looking forward to the lead up to Worlds!"

It was a battle for Beveridge as she and Australian Annette Edmondson were fighting for the top of the podium. Beveridge finished fourth in the Scratch Race, second in the Tempo and fourth in the Elimination for a total of 106 points, which left her eight points behind Edmonson.

During the Points Race, Beveridge and Edmonson both saw 17 points. In spite of Beveridge winning the final sprint to take the event, Edmonson won overall with 131 points compared to Beveridge’s second place finish of 123 points.

Previously in the competition, Beveridge won silver in the team pursuit with teammates Georgia Simmerling, Ariane Bonhomme and Annie Foreman-McKay.

It was a battle today down the bottom stretch of Idre Fjäll. Stoked on 2nd and some tight racing! Another race tomorrow!! pic.twitter.com/f14uQxQ9GI

Marielle Thompson won silver in Idre Fjall, Sweden on Saturday. Thompson fell short from catching up to Heidi Zacher of Germany, yet she flew by Switzerland’s bronze-medallist Fanny Smith and Lisa Andersson from Sweden to capture her third World Cup medal.

To finish up the weekend on Sunday in Idre Fjall, Sweden, best friends Brittany Phelan and Kelsey Serwa finished in second and third place respectively. Both Phelan and Serwa were excited to be sharing the podium for the first time since PyeongChang 2018.

The next competition will be this upcoming weekend at the Audi FIS Ski Cross World Cup at Blue Mountain Resort near Collingwood, Ont., January 23rd to 26th, 2019. 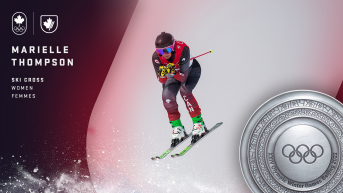 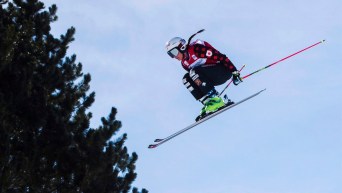