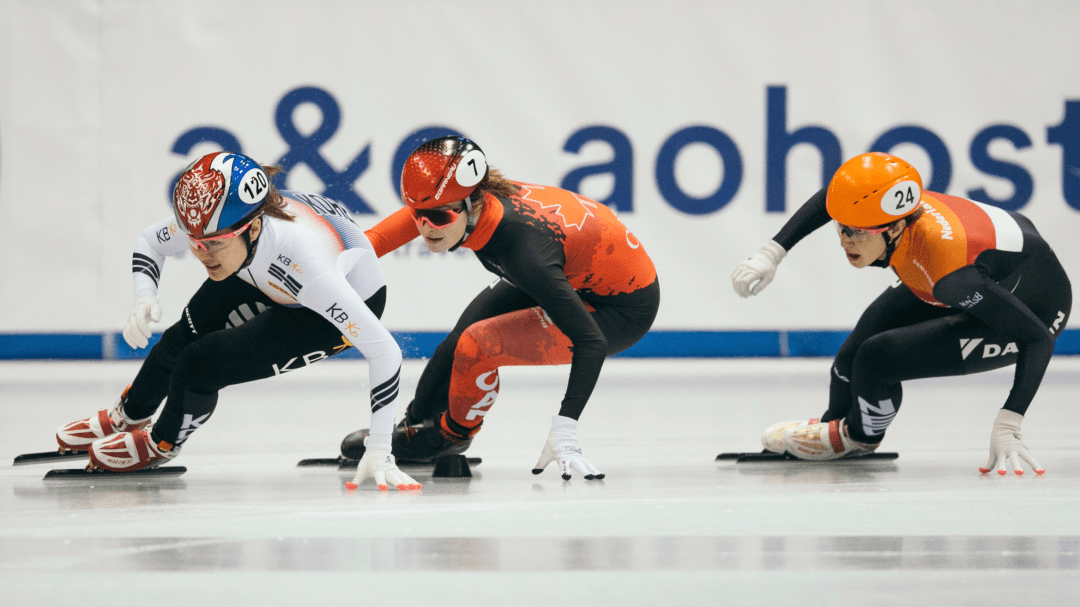 A trio of short track silvers for Canada in Dresden

On Saturday, three of Canada’s speed skaters – Kim Boutin, Charles Hamelin, and Charle Cournoyer – all landed at the second spot on the podium at the Short Track World Cup in Dresden, Germany.

A delighted Kim Boutin takes silver for Canada, and the familiar face of Suzanne Schulting gets on the podium with a bronze. pic.twitter.com/spOSL9Xe8W

An exciting finish in the Men's 1500m final saw another Korean victory.

Canadian Steven Dubois finished the race just off the podium in fourth place (2: 15.221) while Pascal Dion was ranked fifth in Final B.

The Koreans came to skate in Dresden!

Another victory in the World Cup, as Hwang Dae Heon takes gold in the Men's 1000m. Canada's Charle Cournoyer managed to sneak into silver ahead of Hong Kyung Hwan and Park Ji Won in third and fourth.

Competition continues on Sunday with other events including the relay. Canada advanced to the women’s 3000m final, as well as the men’s 5000m.