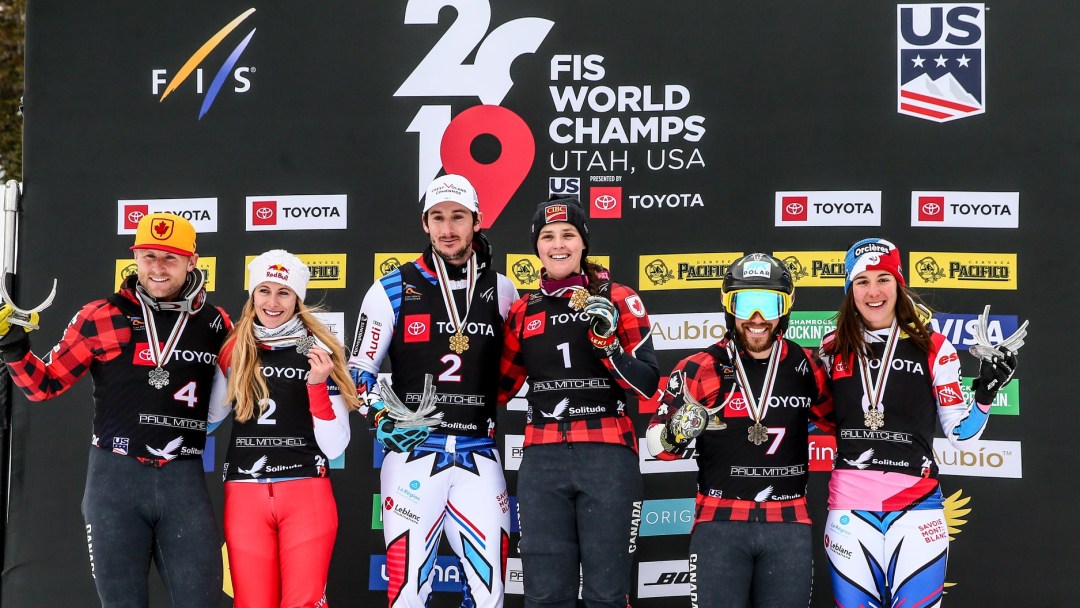 On the men’s side, it was a double podium with reigning Olympic champion Leman claiming silver, and Drury winning bronze. They were bested only by Frenchman Francois Place.

Later on in the evening, Alex Beaulieu-Marchand won big air bronze. He had a final score of 183.25, coming from his first and second runs.

Tess Ledeux and Fabian Boesch put it down for gold at the #utahworlds2019 Big Air! 👏👏👏

RELATED: Alex Beaulieu-Marchand grabs another silver at the X Games

Evan McEachran was also competing, but it was not his night, as he fell on the landing in both his first two runs. He finished in ninth place.

The World Ski and Snowboard Championship continues on Sunday with team snowboard cross, a new Olympic event for Beijing 2022. 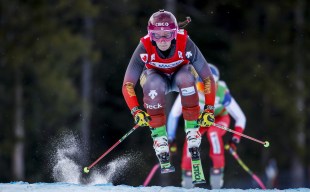