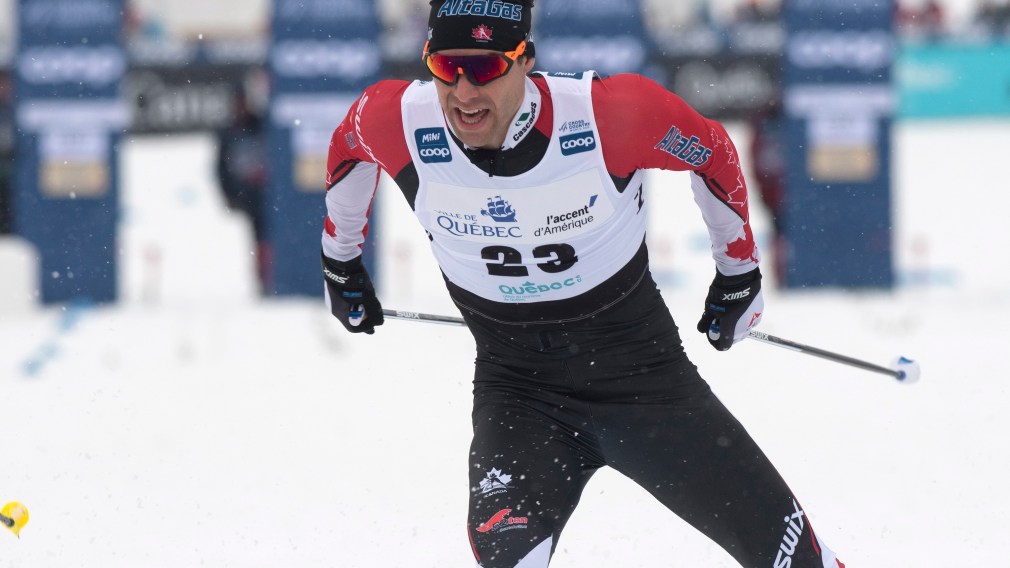 Alex Harvey may be retiring after this weekend, but he wasn’t slowing down on Saturday. He finished the 15-kilometre mass start race with the silver medal in his home province of Quebec on the Plains of Abraham.

Harvey put all his effort into his penultimate race. He overtook Didrik Toenseth in the final sprint, allowing him to cross the finish line 1.3 seconds ahead of the Norwegian. Johannes Hoesflot Klaebo, also of Norway, won the race in 36:10.9.

Harvey will officially retire on Sunday when the 2018-19 World Cup Finals come to an end. He said of his podium finish: “Being able to do a podium like that at home is incredible. The crowd lifted me up throughout the race. I had great equipment. I was lucky. I almost fell 2-3 times in the course. There were clashes. The stars were lined up for me today. It’s a second place, but for me it’s a win.”

WHAT A RACE! We know, it's not @alex_harvey who won the 15km C race but for sure he pulled out a fantastic performance with bringing home 🥈 in front of his home crowd!! 🇨🇦

The Saint-Ferréol-les-Neiges native will compete in his last career race on Sunday in the 15-kilometere freestyle pursuit.

Alex Harvey wins silver in the last race weekend of his career
Getting vertical: The highest jumps in sport
Parrot wins gold at FIS big air World Cup in Austria
Shuttlecock and balls: The fastest moving objects in sport
What is the difference between racquetball and squash?
Korea 101: Korean Customs and Traditions